A design team including Australian architecture firm Conrad Gargett, along with UK-based Eric Parry Architects and developer Carillion, has been shortlisted to design a new building for the Great Ormond Street Hospital for Children (GOSH) in London.

The new clinical building is Phase 4 of the GOSH redevelopment masterplan. It will become the new “front door” to the hospital precinct and will replace outdated facilities.

Two other teams have also been shortlisted, one comprising UK-based BDP (as design and healthcare architect) and construction company John Sisk and Son, and the other comprising UK design practice Heatherwick Studio, architects HOK and developer Skanska.

The competition is being run by the Royal Institute of British Architects. The brief, developed in collaboration with hospital staff, patients and families, calls for a building that expresses the GOSH building principle, “the child first and always.”

Phase 2B, the Premier Inn Clinical Building designed by UK firm Llewelyn Davies, has been completed and Phase 3A, the Zayed Centre for Research into Rare Disease in Children designed by UK-based Stanton Williams Architects, is currently under construction.

The CEO of GOSH, Peter Steer, resigned from his CEO role at Children’s Health Queensland Hospital and Health Service to take up his current position, which he started on 1 January 2015.

In a joint venture with Lyons Architecture, Conrad Gargett also designed the Lady Cilento Children’s Hospital in Brisbane, which opened in November 2014.

The three teams are currently participating in a competitive dialogue, which will culminate in a public exhibition in March 2017. 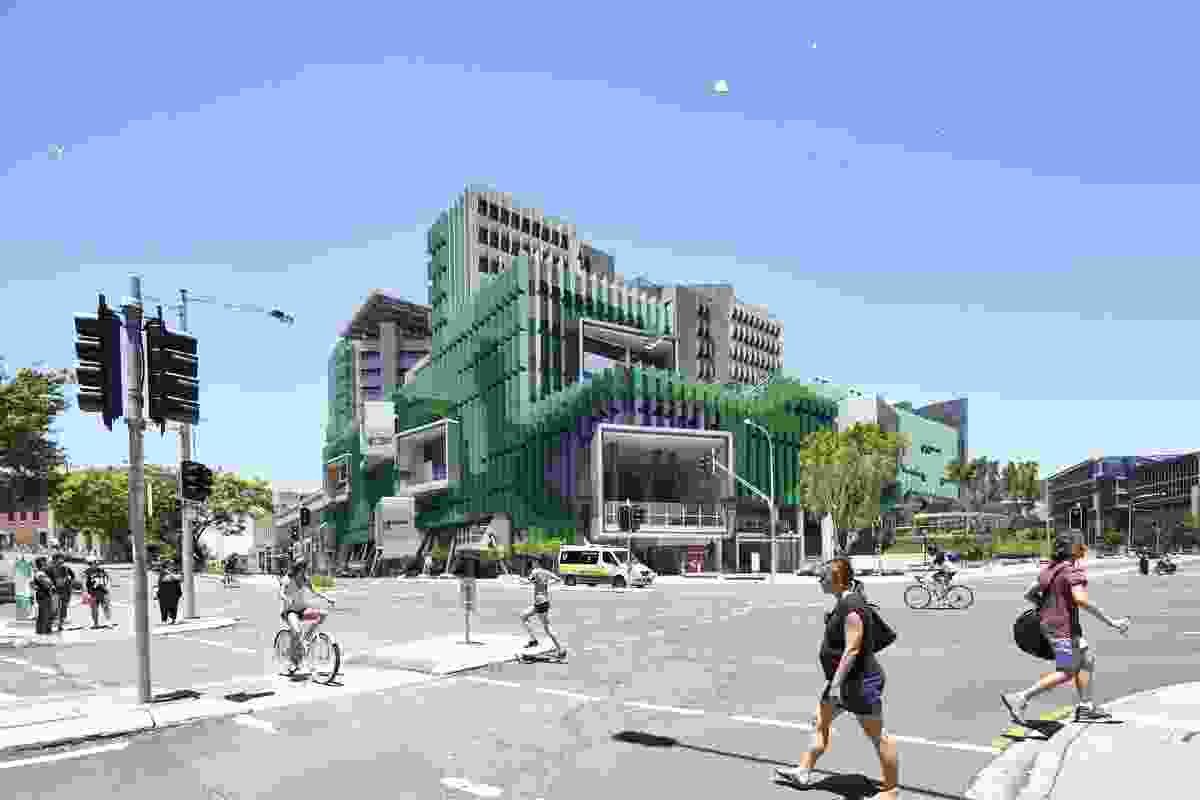 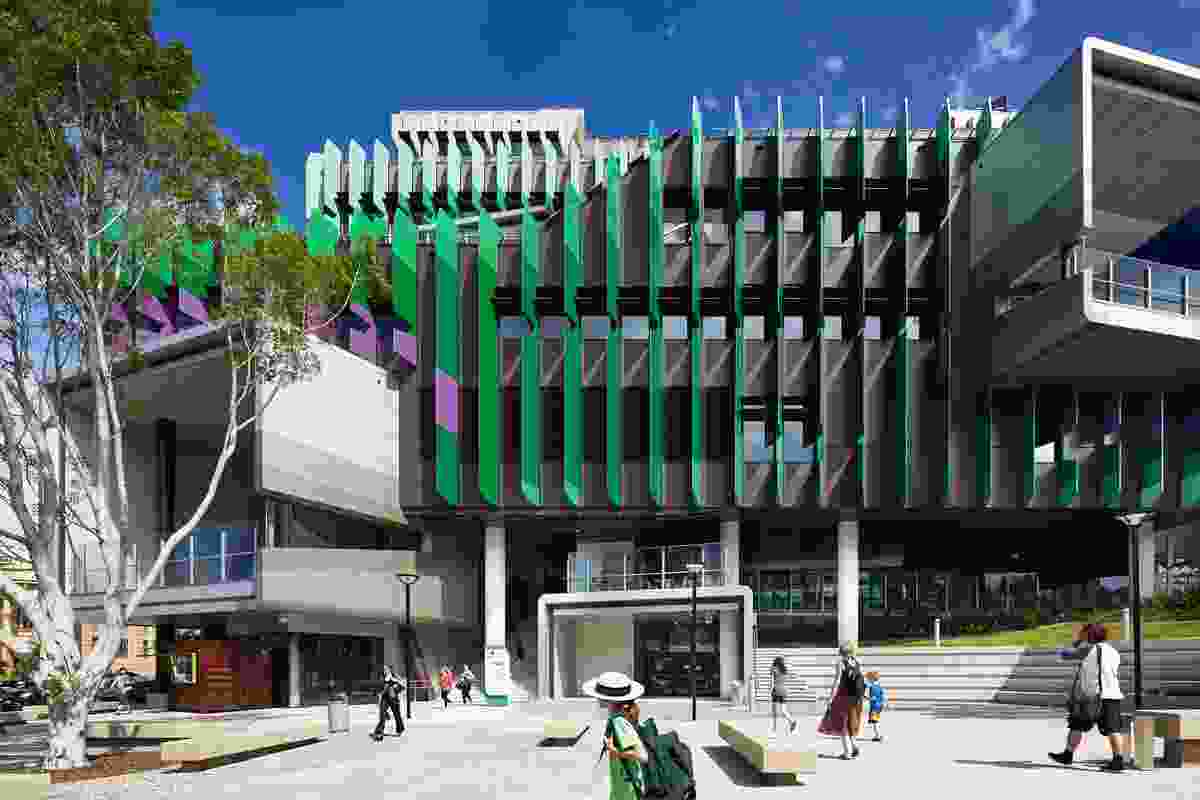 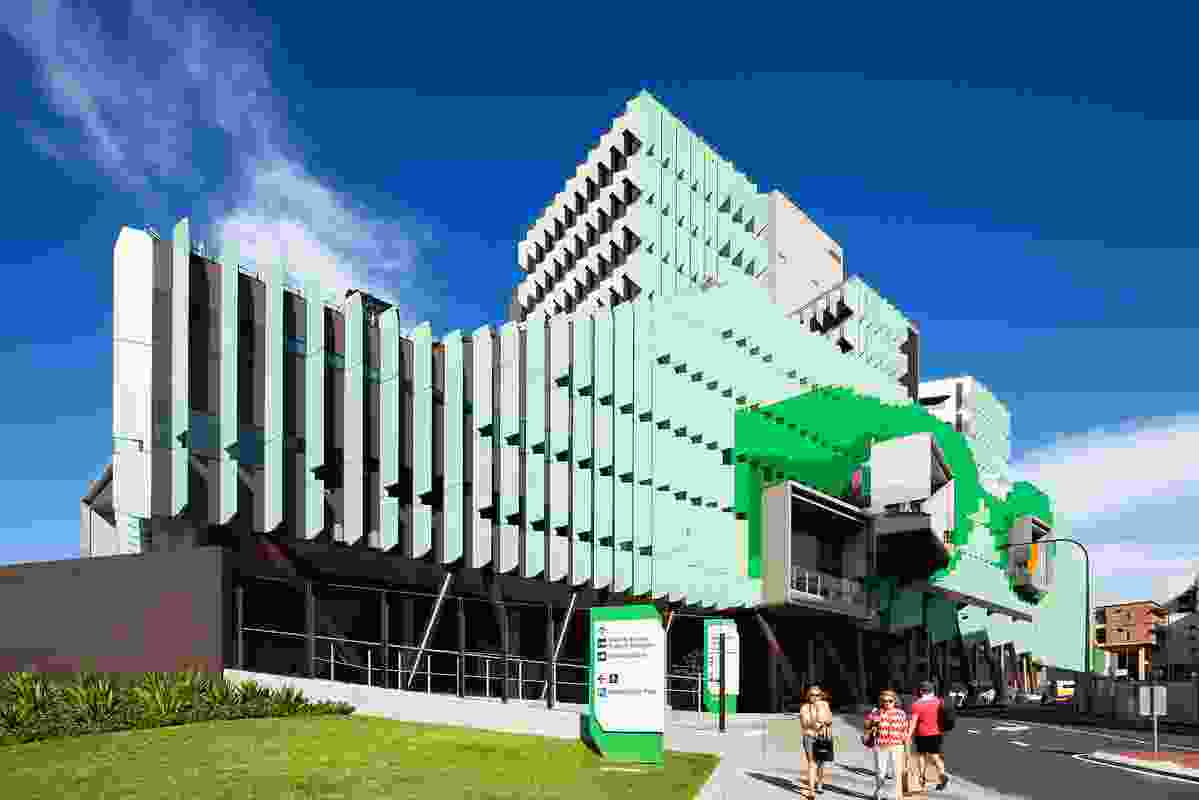