In a globalized world where fashion, movies and music reach audiences around the globe at roughly the same time, a national flavour in design is difficult to define. As Marc Newson pointed out during a recent interview in Sydney, if you put a number of chairs in a row it is impossible to tell which is the Australian design. The choices for an Australian furniture designer are similar to those for a London-based designer – they can choose to approach a brand with a prototype, or have their work made locally (depending on what manufacturing expertise is available), or they can send their work abroad to be made. However, we are a lot further away than London is from global furniture brands, which are mostly based in Europe, and the Australian population is a lot smaller.

In a budget statement made in the UK in 2011, chancellor of the exchequer George Osborne said, “We want the words: ‘Made in Britain,’ ‘created in Britain,’ ‘designed in Britain’ and ‘invented in Britain’ to drive our nation forward – a Britain carried aloft by the march of the makers.” They are only words, but they are still powerful. In contrast, Australian federal politicians are rather quiet on the subject.

One of the things we really need to change is the perception of the consumer – and I’m talking about interior designers as much as the wider public. For many design professionals the status of the latest piece from Milan will always eclipse that of an item designed and made in Australia. But does this need to be the case? In order to understand these choices, we need to understand why people choose the things they choose.

In Europe, as in the rest of the design world, there has been a gradual shift since the 1980s in favour of the cult of celebrity. Perhaps this is giving designers more fame than is really due – let’s call it the cult of the personality. Perhaps it is the media’s fault, or Philippe Starck’s fault, or just design reflecting the direction society in general is heading. Regardless of the reason, things have gradually shifted so that many people now judge a piece of design based on the fame of the designer who created it rather than on its inherent qualities. Today many people still talk about the brand of a new piece but they are likely to be talking about it because of who designed it. The hand of the designer has become a very powerful vehicle. And the cycle goes on, with the ever-present hunger of the design media and the buyer to be associated with the name. With the designer and brand both benefitting, the whole merry scene goes on.

This leads us to ask how much a “name” informs our choices. And how does this impact on the Australian furniture design scene? Marc Newson, arguably the only “famous” Australian designer, hasn’t lived in the country for the past twenty-five years. Where are our other designers? Why don’t they have names that are recognizable to every interior designer in the country? Or maybe they do and I’m not giving them enough credit.

Initiatives like awards and exhibitions, from the Bombay Sapphire Design Discovery Award to Workshopped or the Australian International Design Awards, help to promote Australian designers and new programs are constantly emerging. This year Ketel One staged a show curated by Ewan McEoin and a new website, How We Create, is providing an online forum for furniture designers.

Whether it is demand led or not, there has been a gradual increase in the visibility of Australian design in retail furniture stores. A number of stores that had previously focused on European imports are now selling Australian designs alongside these pieces, sometimes manufacturing as well as retailing. This trend has launched the careers of a number of independent Australian designers, including Charles Wilson and Jon Goulder. There is also a growing number of brands that roll designer, manufacturer and retailer into one.

We were thrilled to discover, while putting together a survey of Australian furniture design for Artichoke 37, that there is an amazing wealth of Australian design talent out there waiting to be seen. 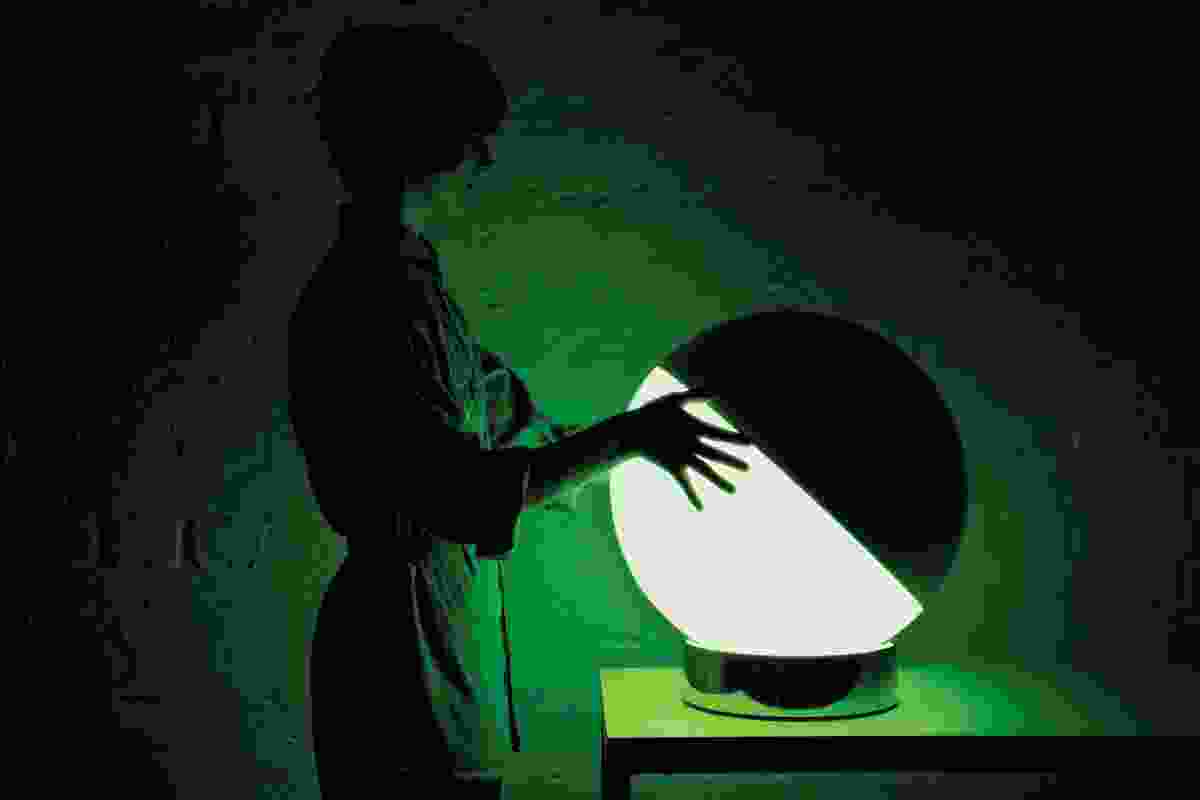 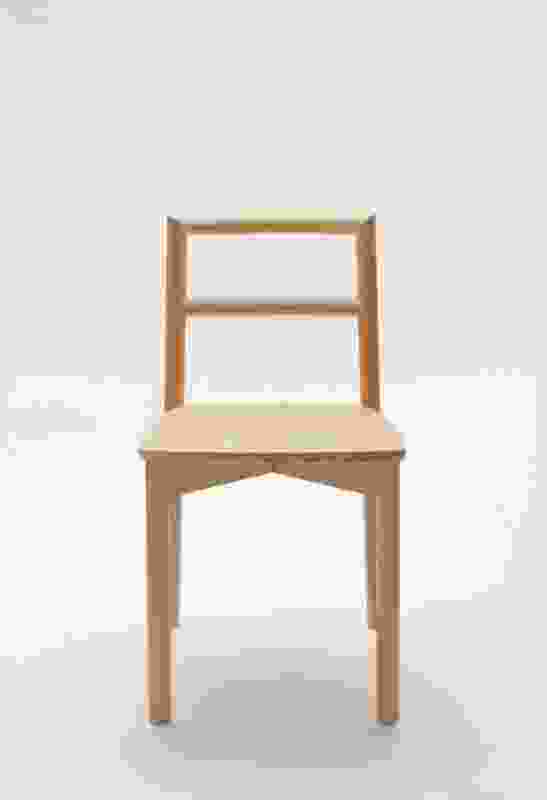 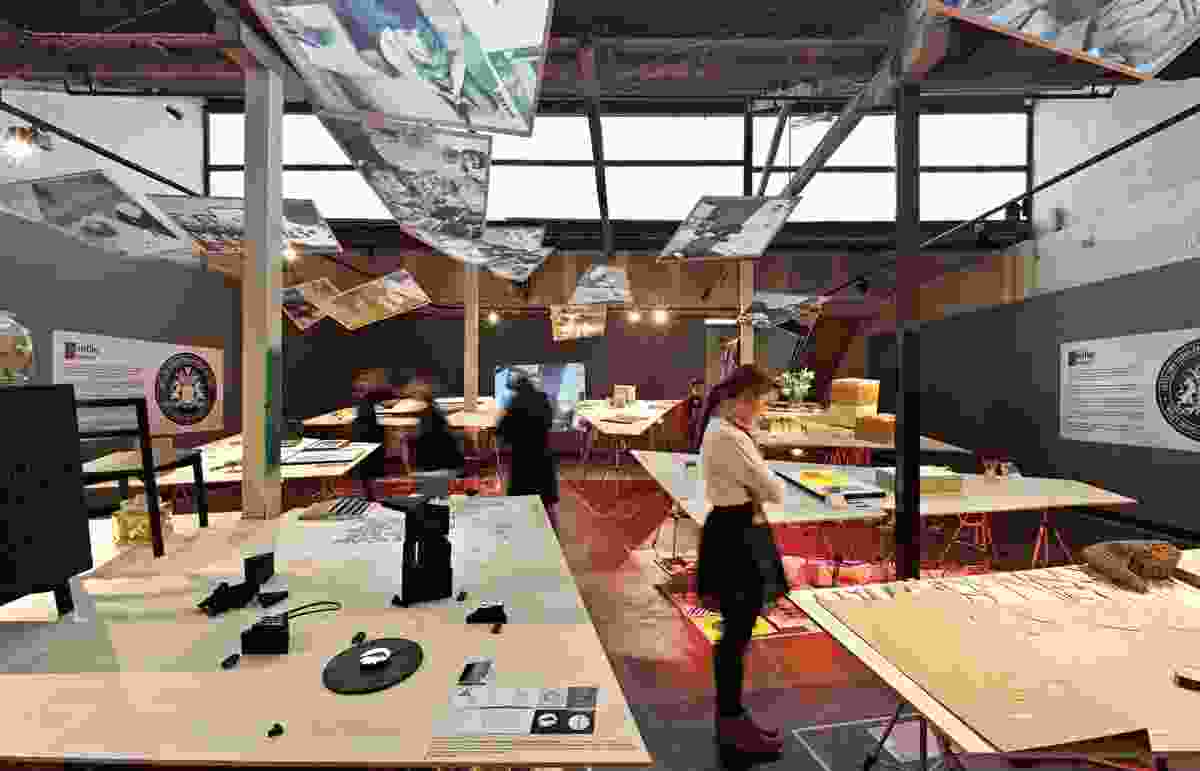 Ketel One commission 2011 curated by Ewan McEoin with exhibition design by Edwards Moore. 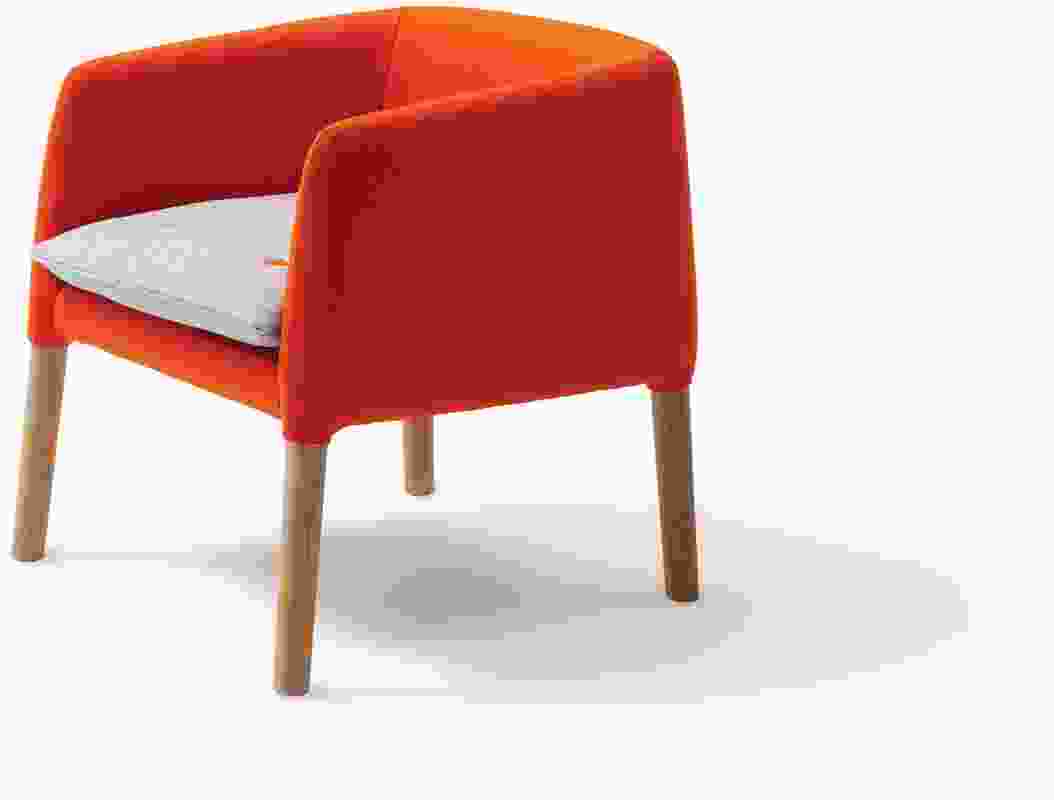 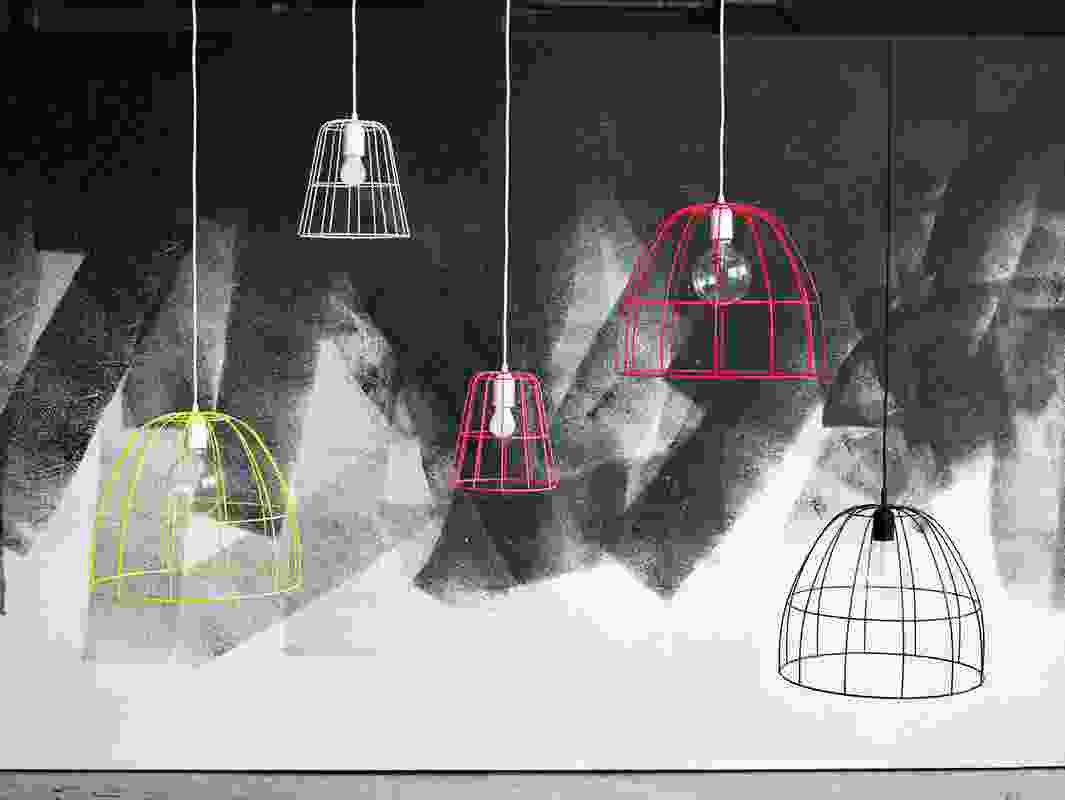 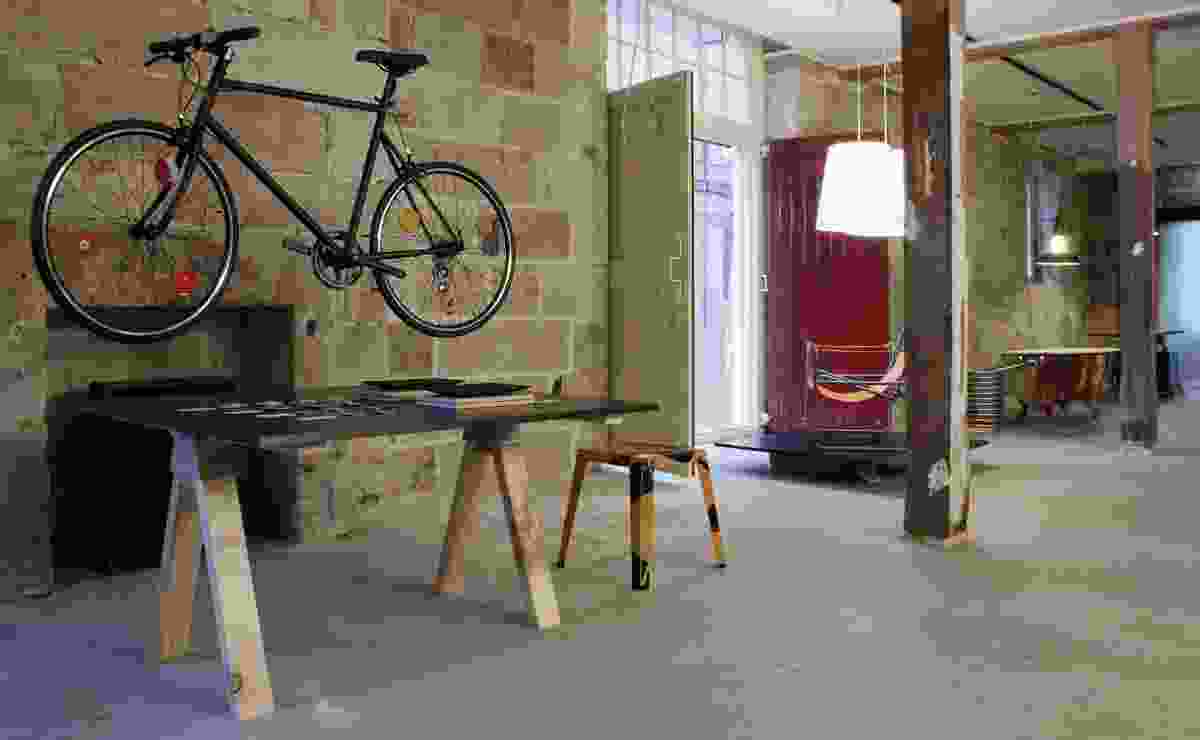 Works from Trent & Henry, by Trent Jansen and Henry Wilson, at The Rocks Pop-Up Project Space.