The Joynton Avenue Creative Precinct by Peter Stutchbury Architecture will host the awards presentation in November.

NSW Architecture Prizes recognize individuals who have made significant contributions to architecture in the state.

The Marion Mahony Griffin Prize, David Lindner Prize, and several other honours will be supplemented by three additional prizes.

These include the Adrian Ashton Prize for architectural reporting and criticism, which has not been awarded for a number of years.

Also in the mix is a new prize – the Best in Practice Prize – which recognizes contributions with “a focus on the development of supportive and inclusive workplaces and contributing to the overall success and elevation of a positive workplace culture in architecture.”

Rounding out the new additions is the Christopher Proctor Prize, named in honour of the architect and urban designer who passed away last year. The prize recognizes an emerging architect with a commitment to and passion for urban design.

Submissions for the following awards are open to the public.

The prizes will be presented at the chapter’s new November Prize Night, to take place at the Joynton Avenue Creative Centre by Peter Stutchbury Architecture – itself the winner of the 2018 NSW Awards Medallion. 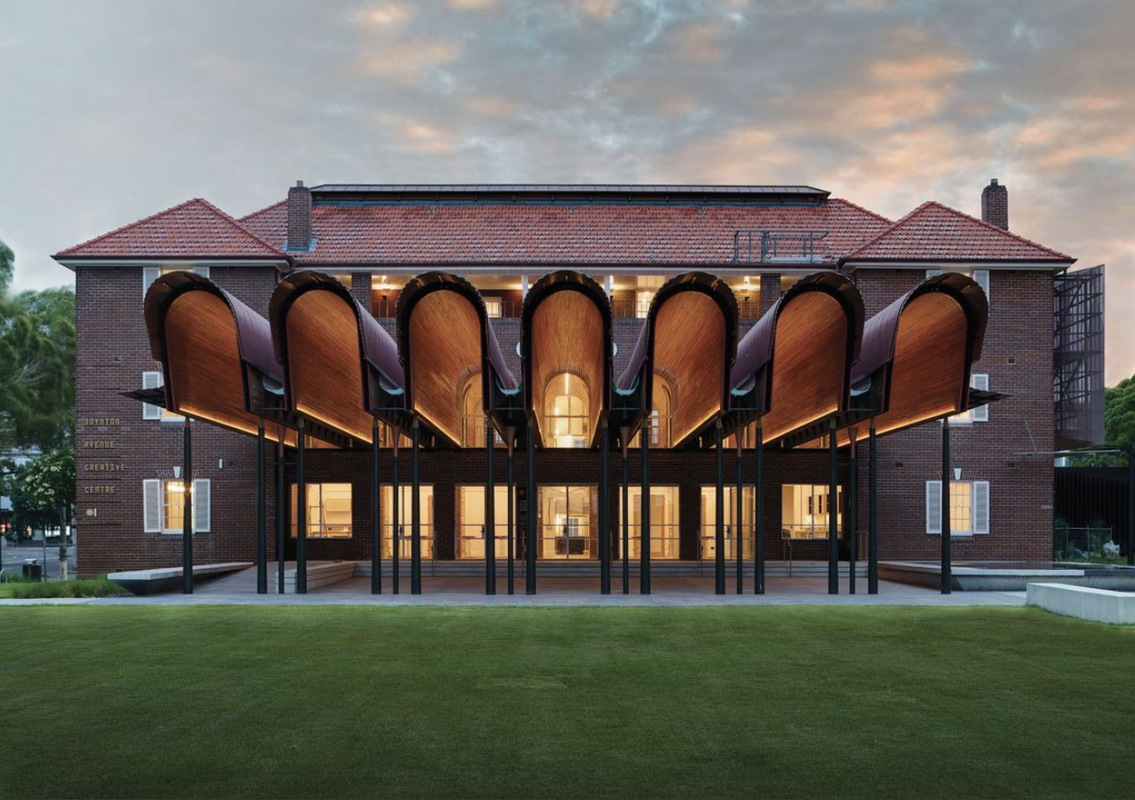 The Joynton Avenue Creative Precinct by Peter Stutchbury Architecture will host the awards presentation in November.