The Australian Institute of Landscape Architects (AILA) has declared a Climate and Biodiversity Loss Emergency, citing the Intergovernmental Panel on Climate Change’s finding that humanity has just 12 years to restrict global warming to 1.5 degrees Celsius above pre-industrial levels.

AILA’s declaration follows the foundation of the Architects Declare movement in the UK in June, which has since been taken up by architects in Australia. The Australian Institute of Architects endorsed the declaration in July.

“AILA has declared this emergency to add further focus and attention to the issues the planet is facing,” said the organization’s president, Shaun Walsh.

“Advocating for more action on climate change isn’t a new thing for AILA but we feel it is important we add to the voice of other organizations and groups who have made similar declarations. We know that our members are passionate about the topic and we’re reiterating that we have a significant role to play in causing change.”

“The response to the declaration requires a collective approach. AILA will increase work with members, government and non-government agencies to accelerate the broad community needed in response to this issue.”

As part of the declaration, the professional body has prepared an action plan which commits to better supporting the profession to address the issue. It states:

1. Continuing to play a crucial role in leading the profession to respond to this unfolding Emergency.

2. Continuing to lobby all levels of government to recognise the Emergency, allocate sufficient resources and advise on appropriate policy.

3. Promoting landscape architecture as a leading profession in policy development and actions to respond to the Emergency.

4. Lead collaboration with allied professions, the community and supporting organisations that have made climate change emergency declarations.

5. Engaging with our international colleagues to support the efforts of IFLA to advocate globally.

7. Providing resources, education and information to members on how they can respond to the Emergency.

8. Calling on AILA’s Corporate Partners to develop actions that respond to the Emergency.

Walsh said that not enough action had been taken to date and that landscape architects need to take an “immediate and proactive” look at what can be done.

“It is a massive task but I think our members and other landscape architects across the globe are up to the challenge of working with governments and the community to take immediate action,” he said. 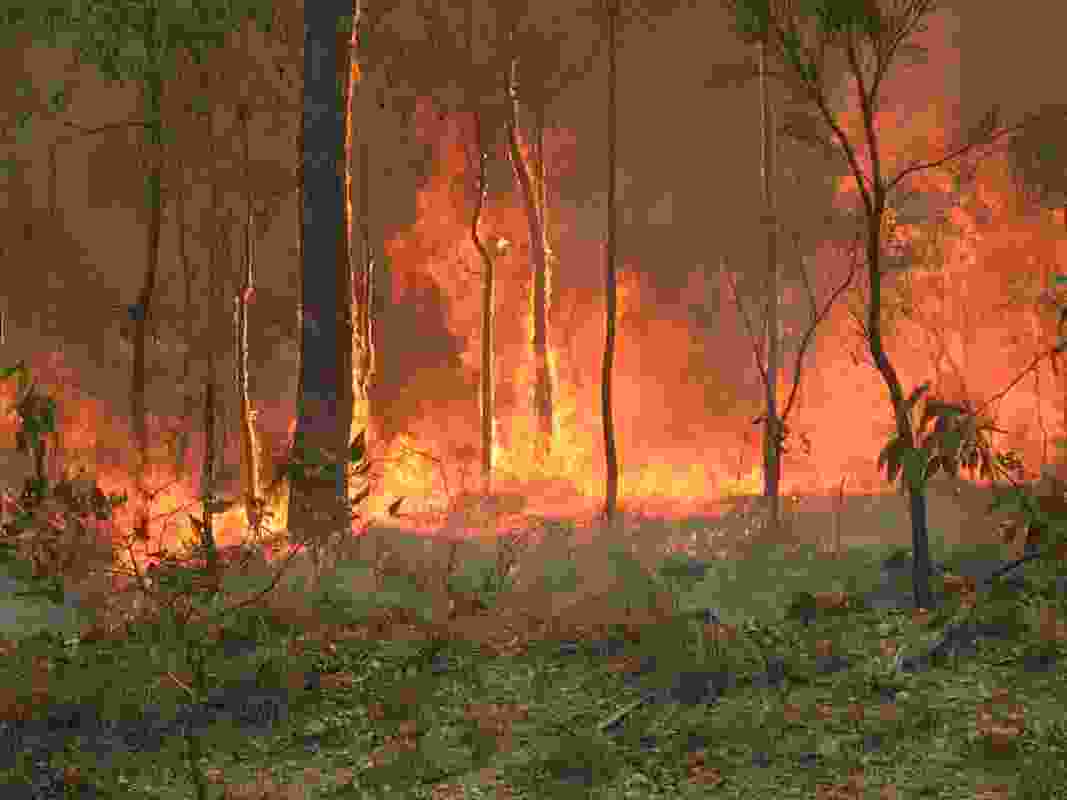