Thirty-one Australian projects are among the 207 interiors projects longlisted for the 2018 Dezeen Awards.

The awards program, which is a new initiative for the international design blog, attracted more than 3,500 submissions from 91 different countries. The program is divided into three main category groups: interiors, design and architecture. Special awards for Interior Designer of the Year and Emerging Interior Designer of the Year will recognize all-round design excellence for a body of work.

Australian projects feature prominently on the interiors longlist, with a particularly strong showing in the House interior section, with 10 entries among the 26 longlisted.

The longlisted Australian projects are:

Sum Of Us – Golden 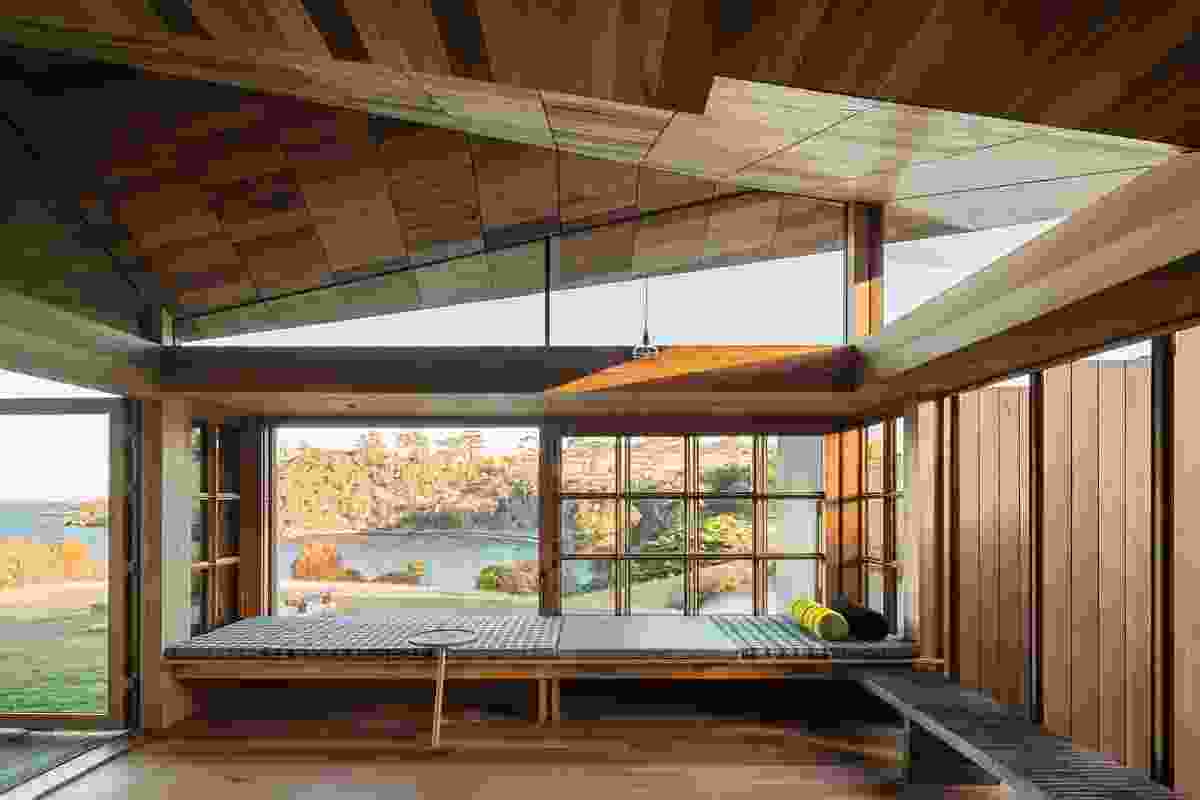 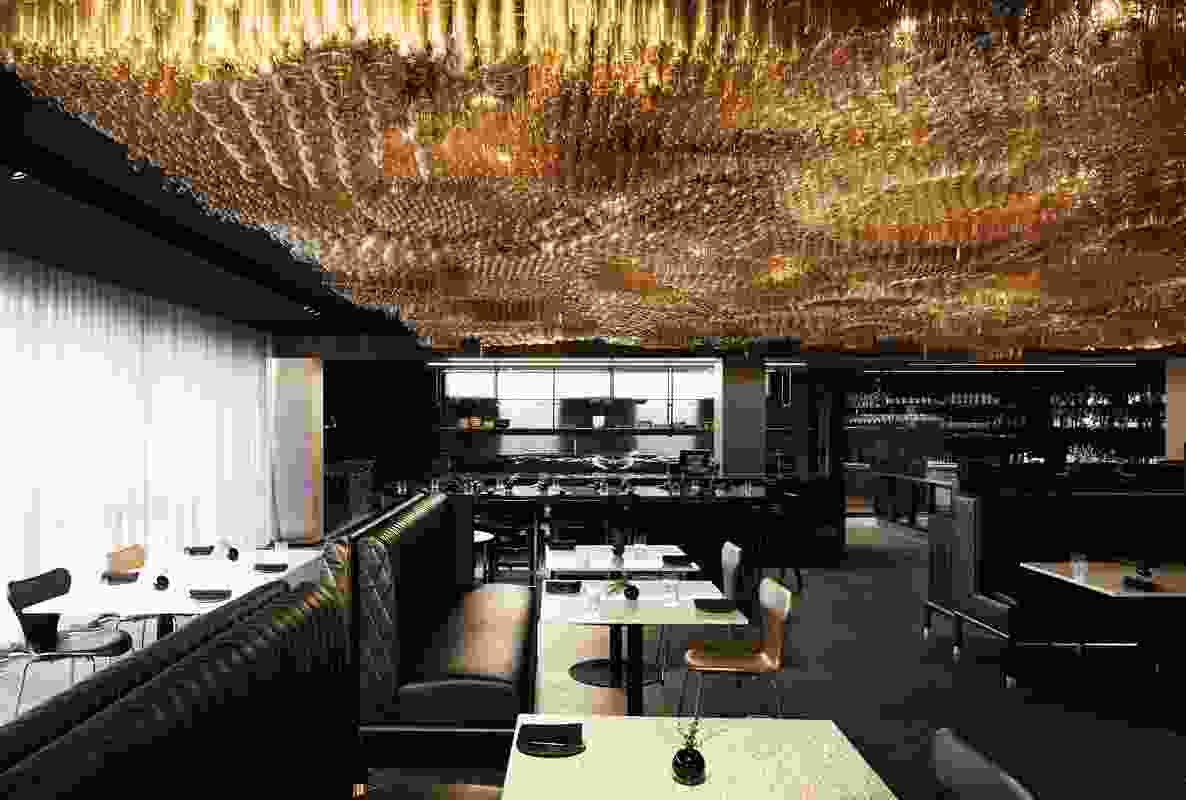 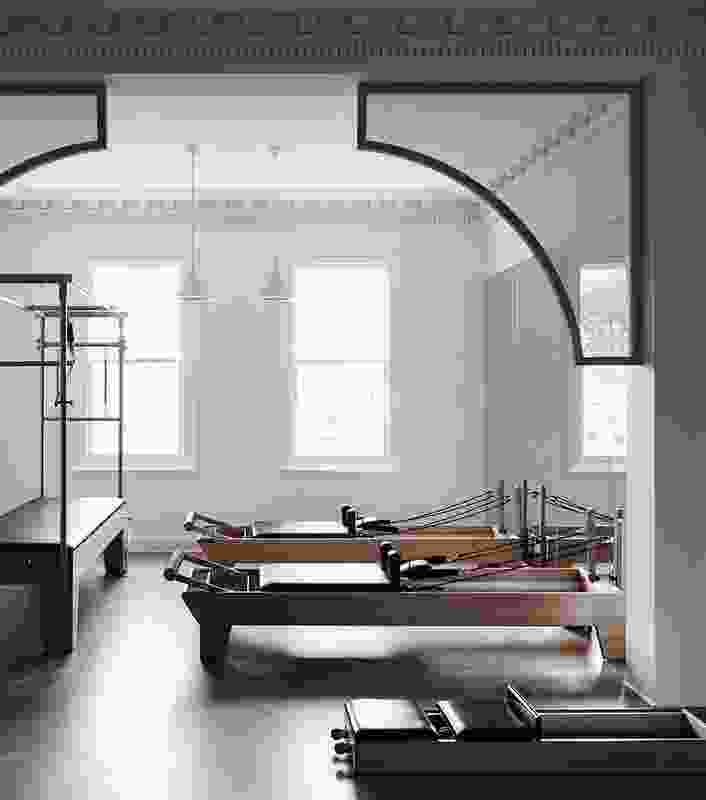 Sum of Us by Golden. 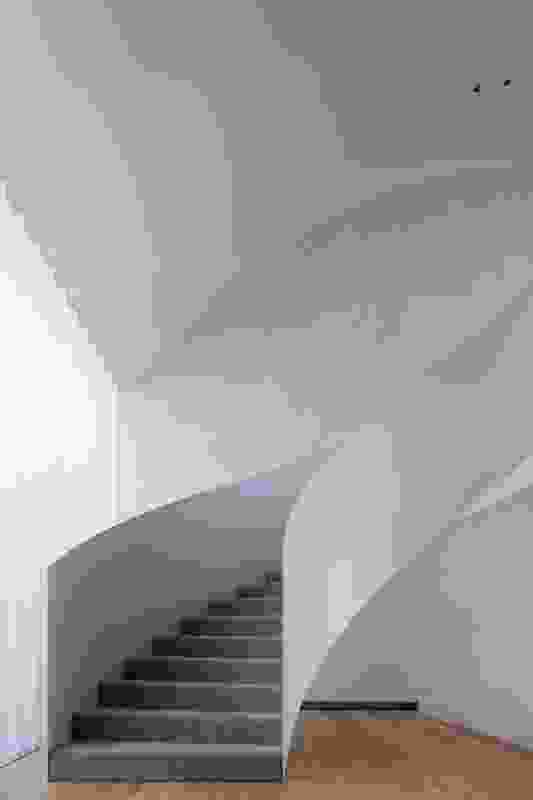