Sydney practice Brewster Hjorth Architects took out the Waterfront category for the “beautiful and robust” Coogee Beach Centre. Located on what is one of Sydney’s busiest surf beaches, the structure includes new public change room and toilet facilities with a large centrally accessed family change area, a kiosk, a first aid centre and an operations centre for lifeguards. It is designed to “cope with the ravages of sand, salt spray and sea water.”

Winning Best Use of Immersive Tech was Place Design Group for its project Future Street, which allowed delegates at the Australian Institute of Landscape Architects’ 2017 international conference to experience the “street of the future in 2037” via virtual reality technology.

Brisbane multidisciplinary studio UAP, together with Brisbane architecture practice Bureau Proberts and British artist Idris Khan, won in the Metal in Architecture category for the Wahat Al Karama monument in Abu Dhabi. With its name translating to “the oasis of dignity,” the 90-metre long monument comprises 31 metal tablets that lean against each other to symbolize the support between soldiers, families, and citizens in the face of adversity.

In the Future Projects: Education category Architectus was named winner for Carey Baptist Grammar School, a design that “strives for timeless visual and spatial qualities that allow it to sit comfortably in an ever-adapting campus of eclectic architectural styles and forms.”

The Australian finalists were:

This was the tenth edition of the World Architecture News Awards; the winning projects were selected by a jury of architects and design experts from around the world. 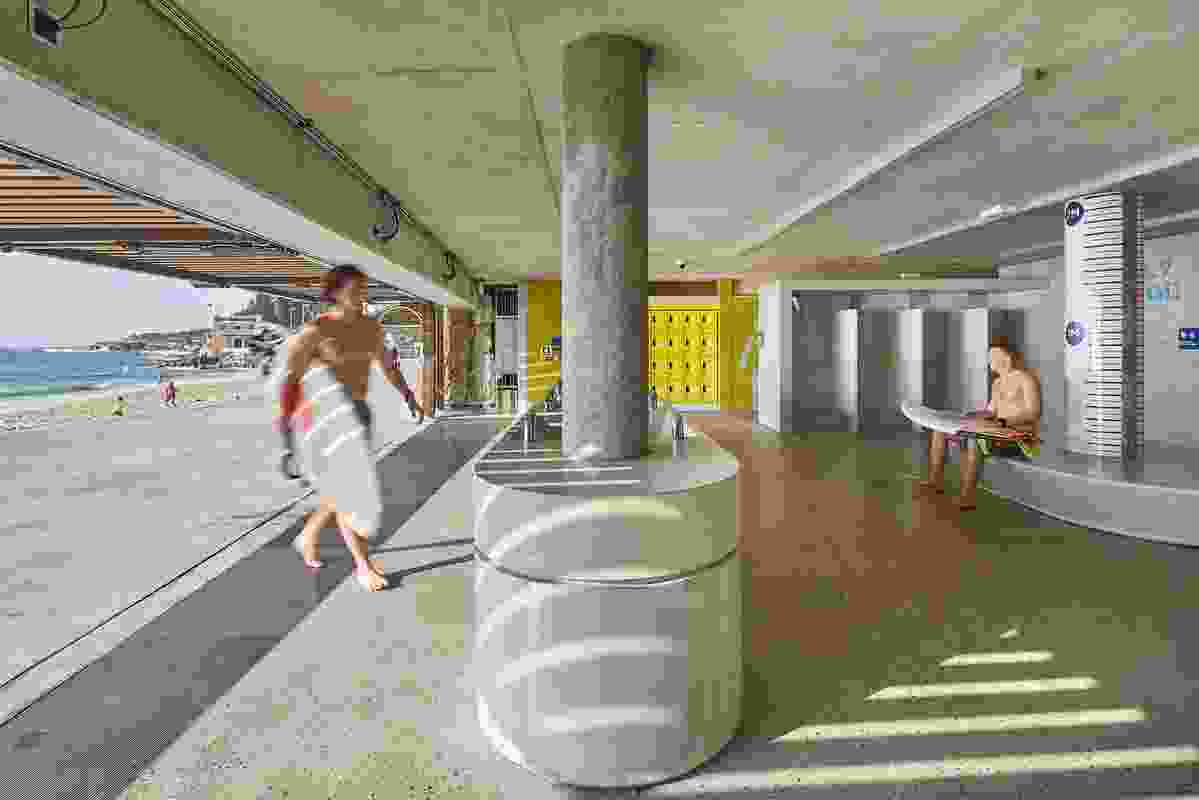 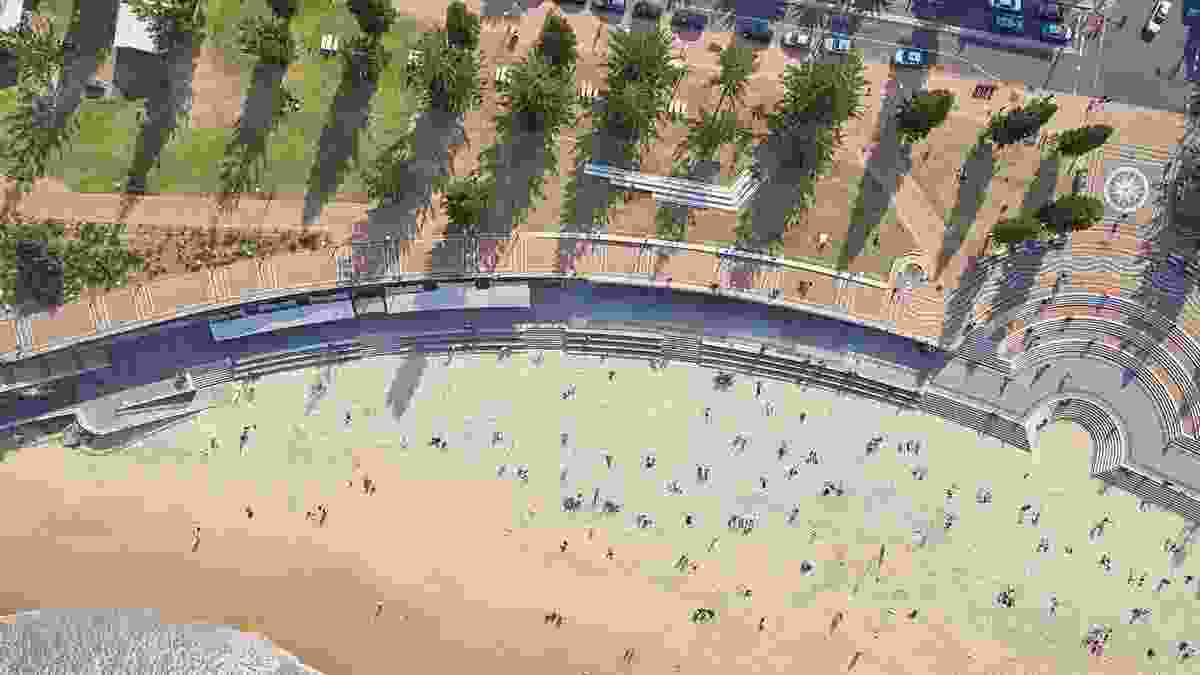 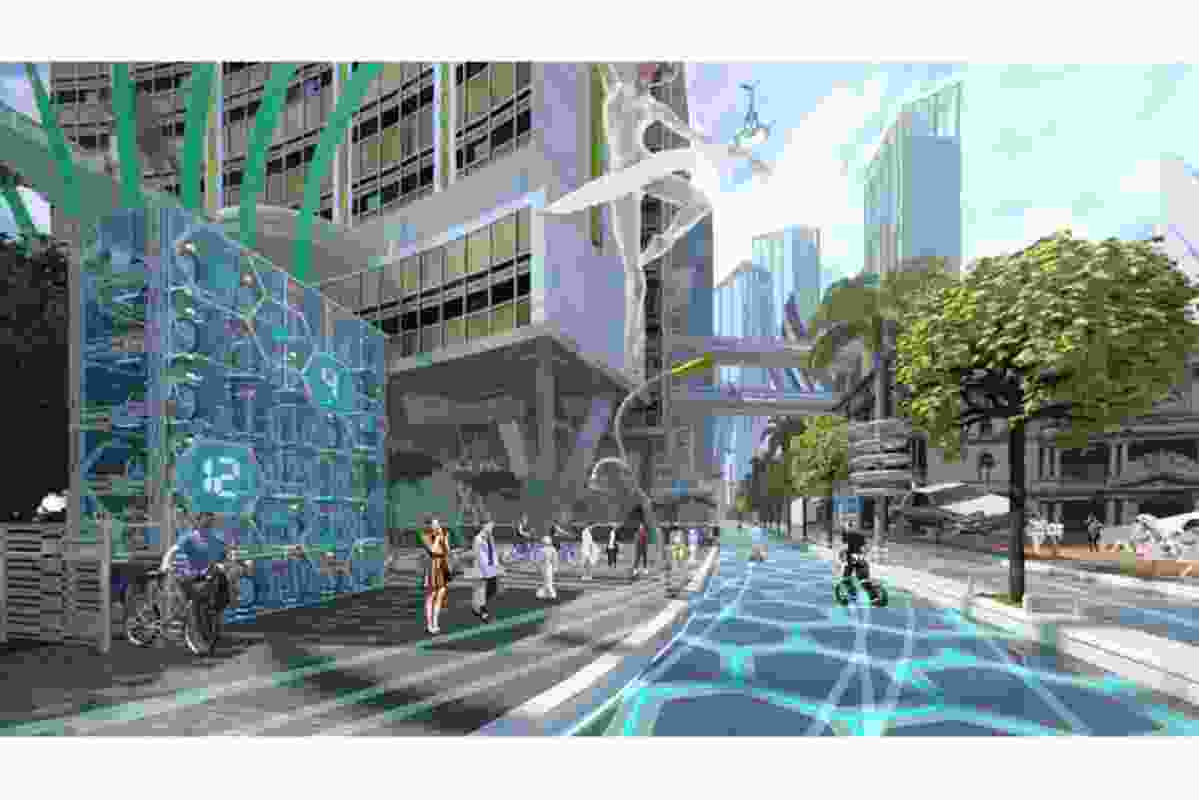 Future Street by Place Design Group, winner in the Best Use of Immersive Tech category. 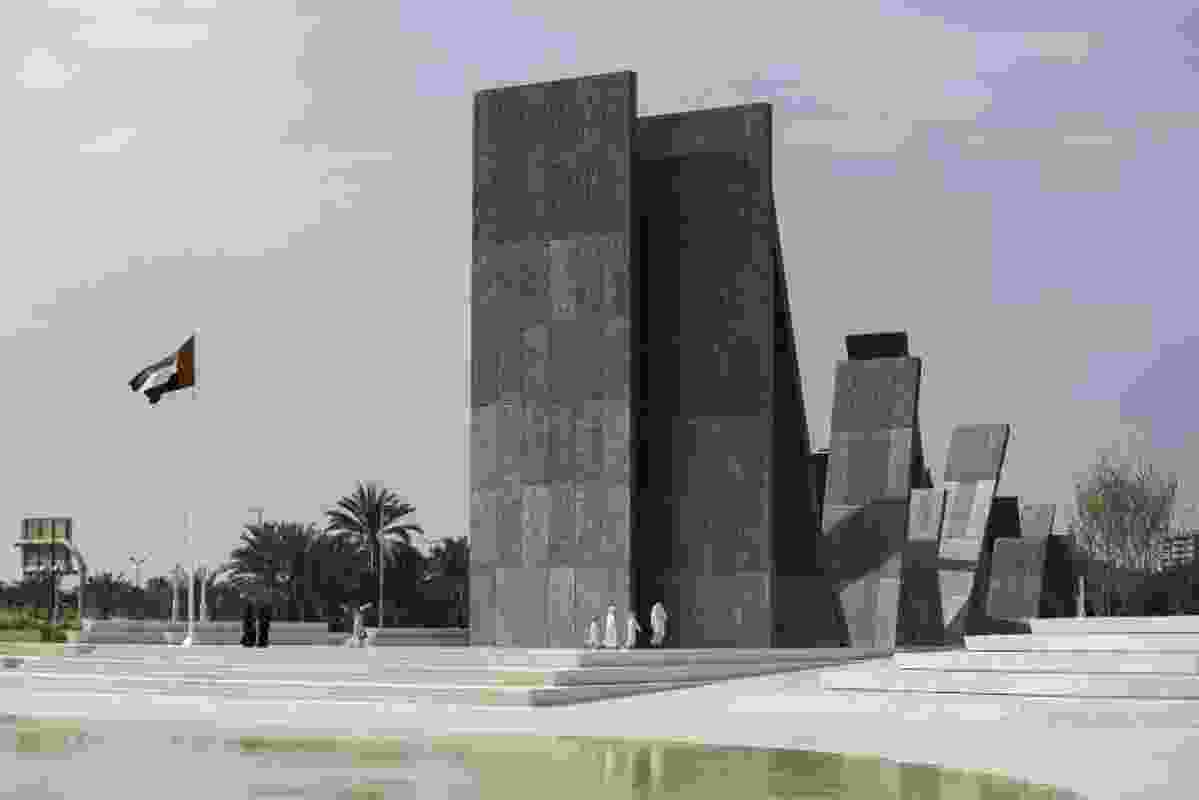 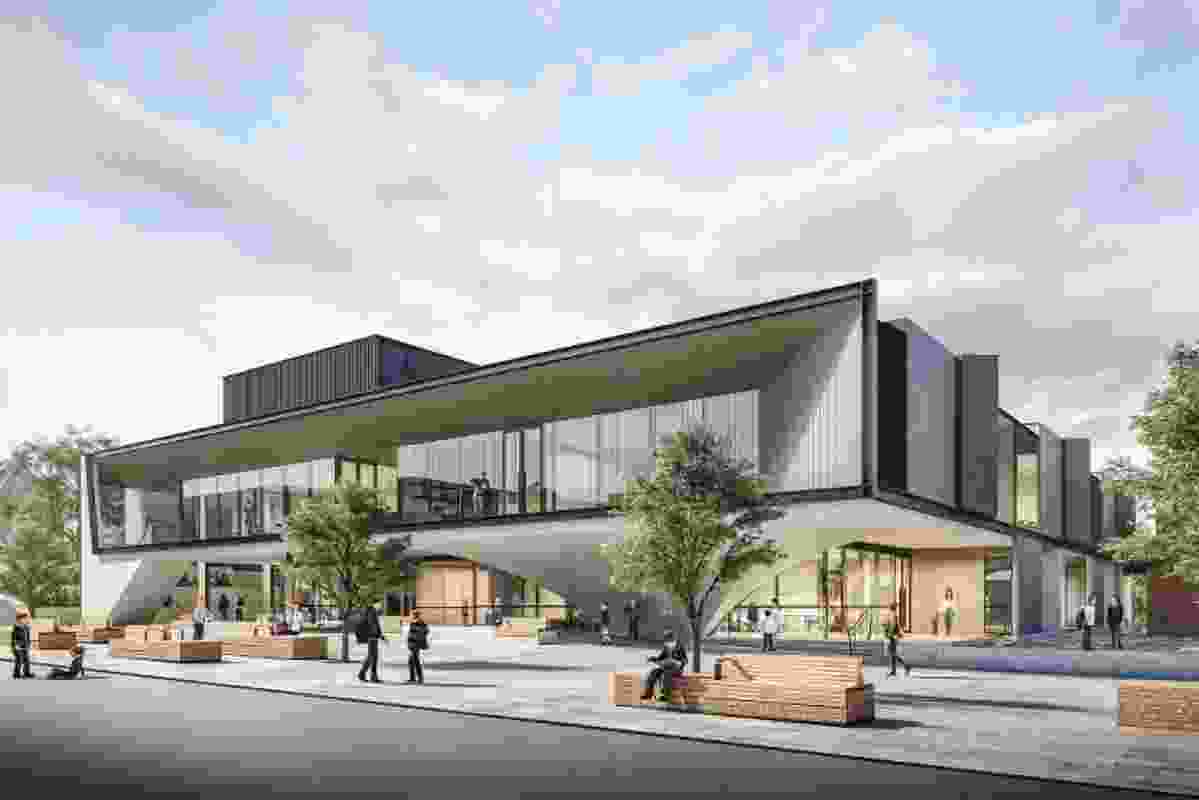 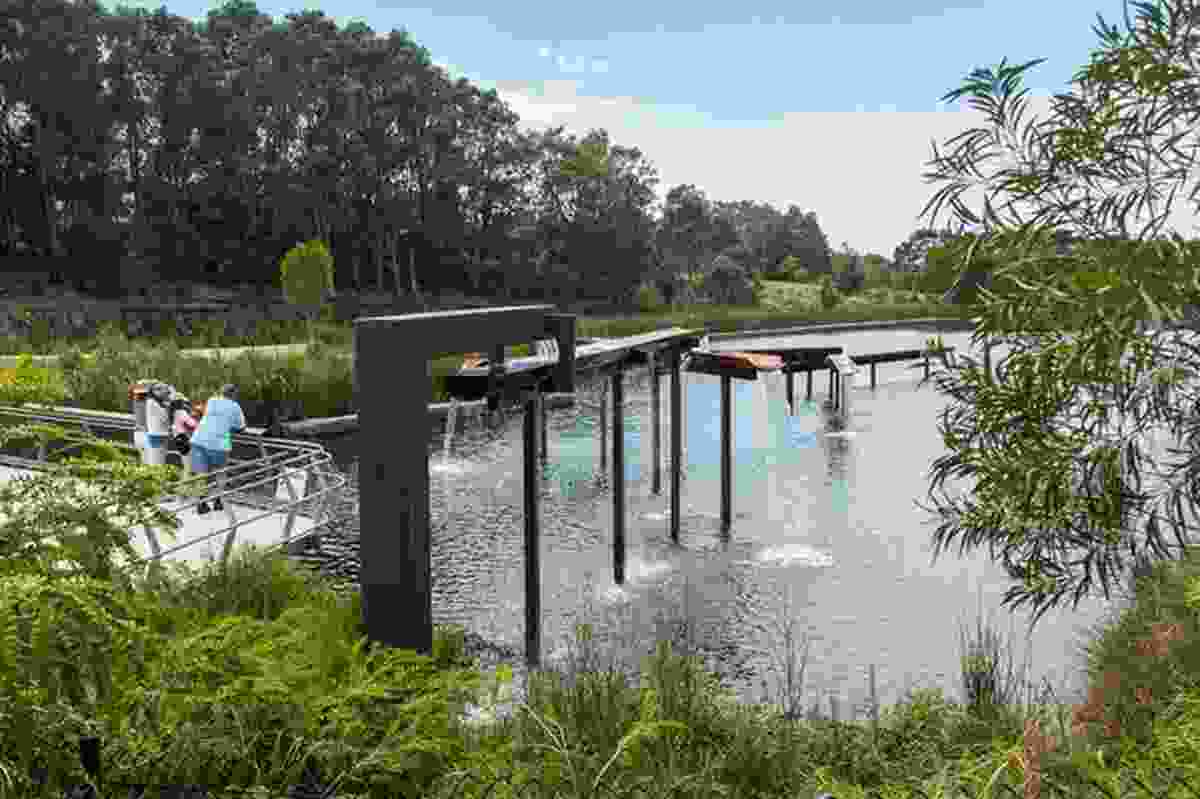 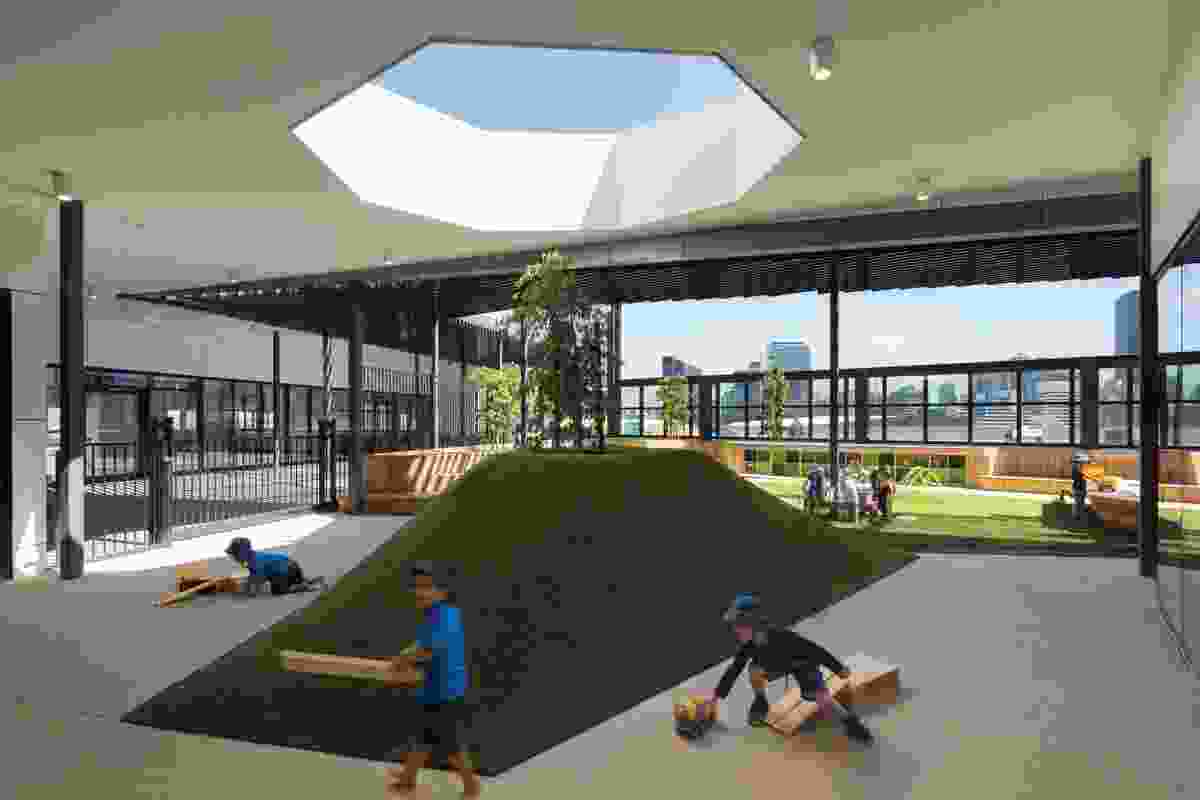 Architectus’s Macquarie Incubator was highly commended in the Wood in Architecture category. 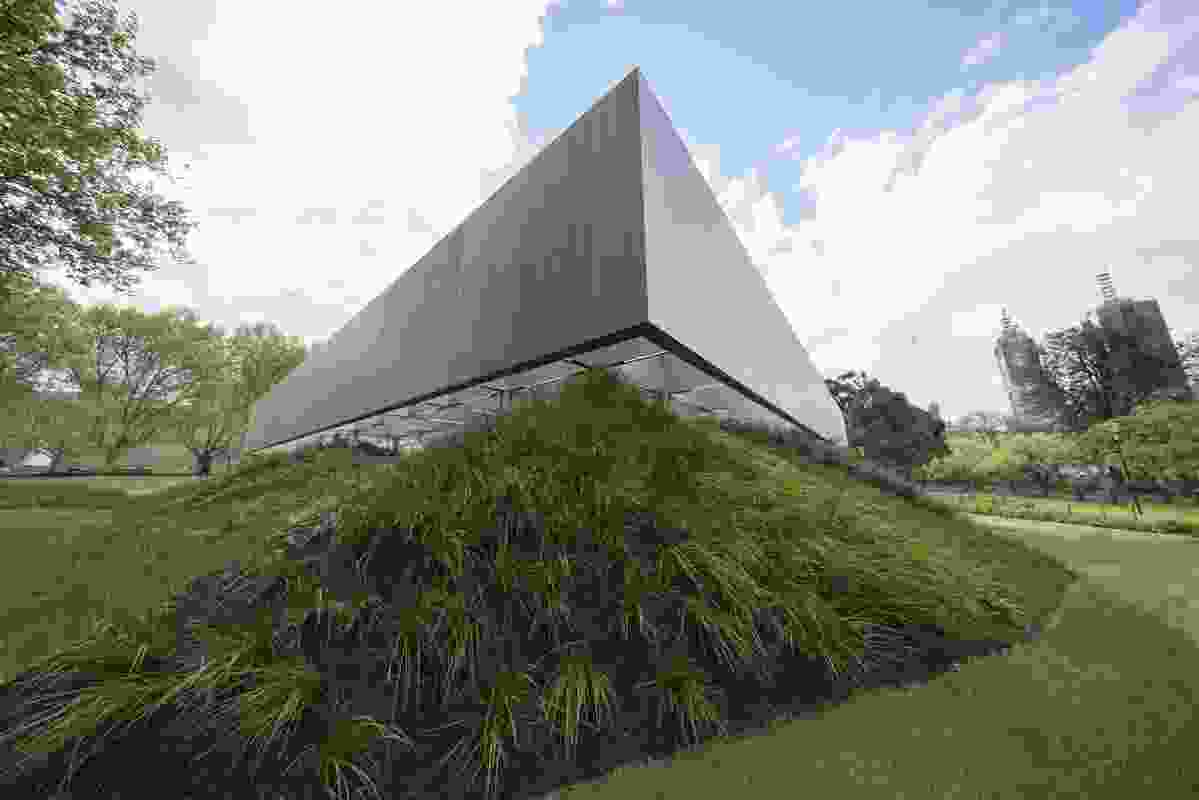 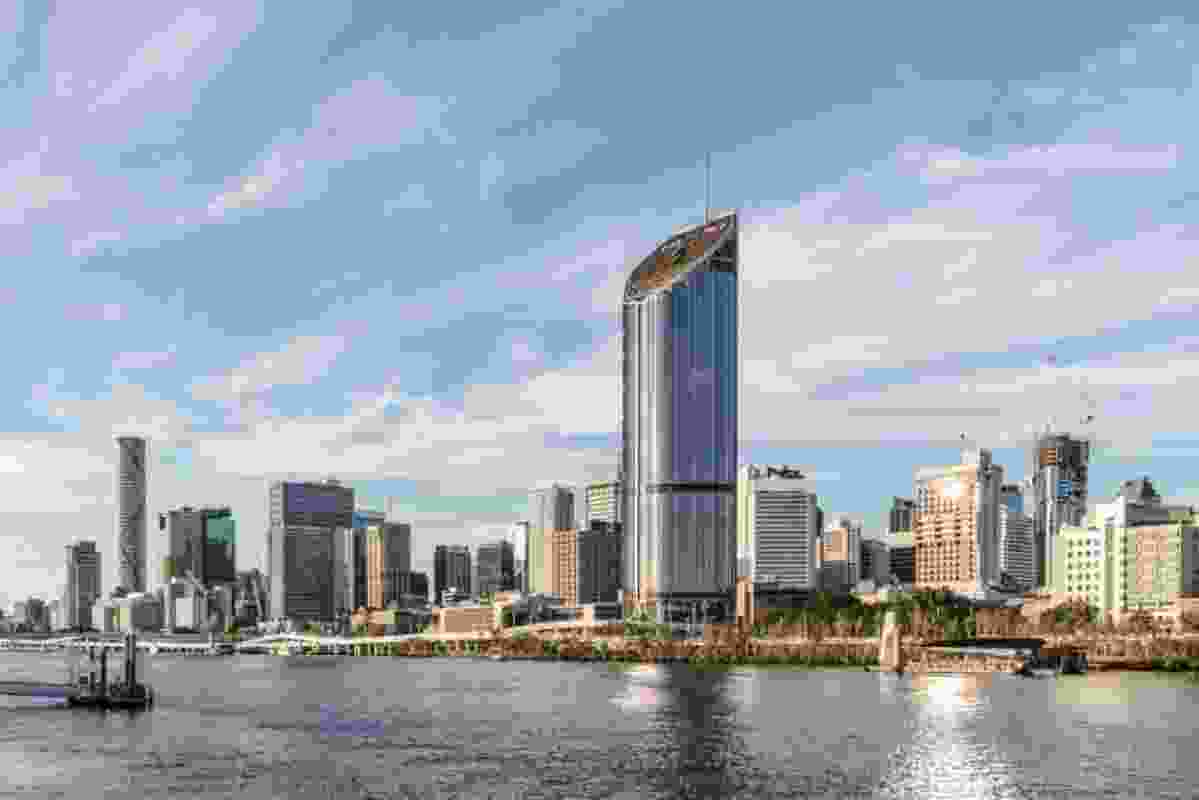 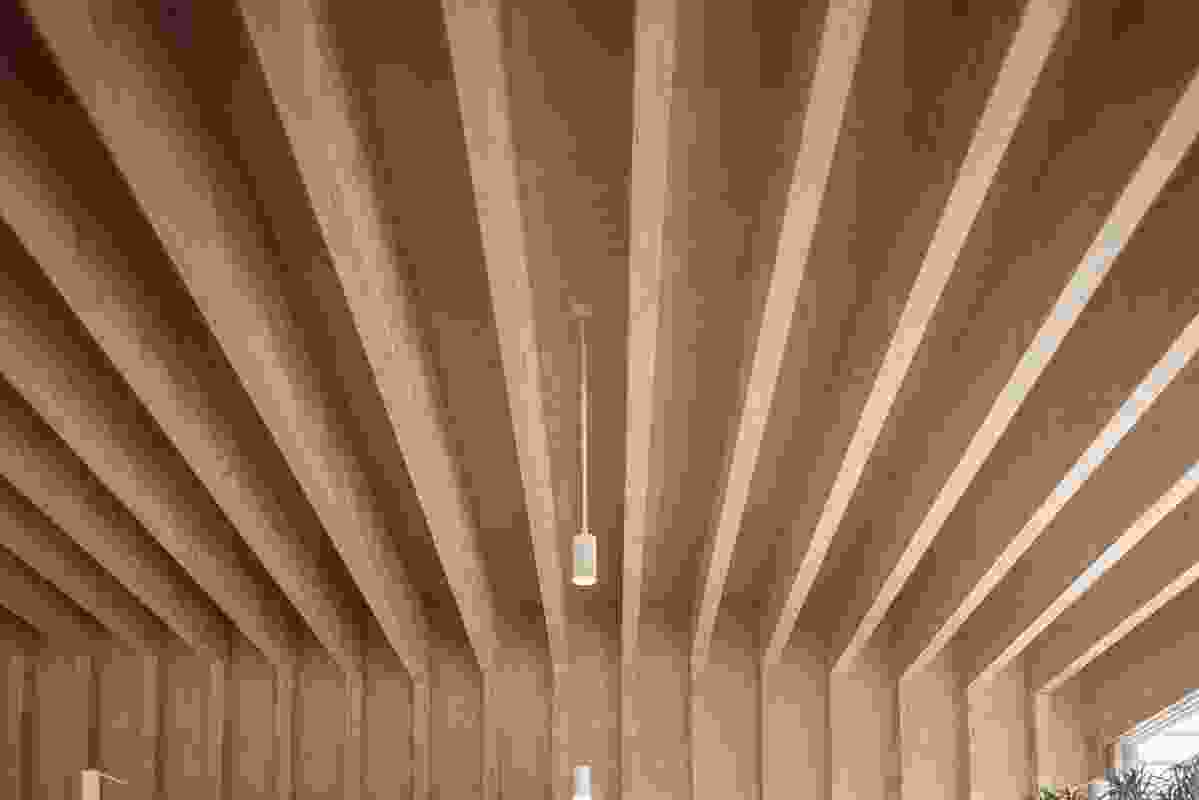 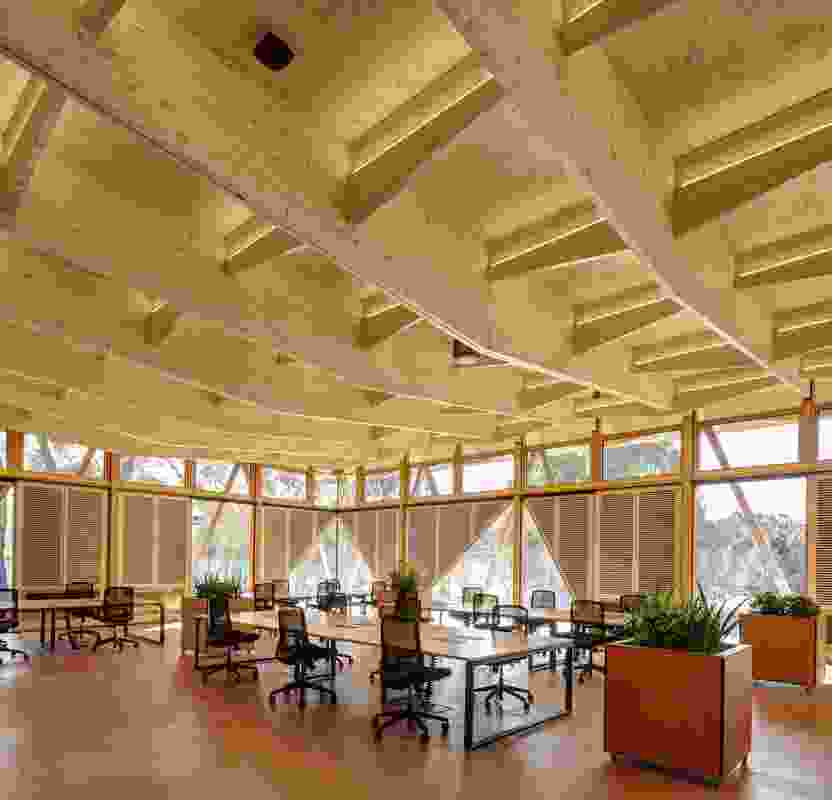 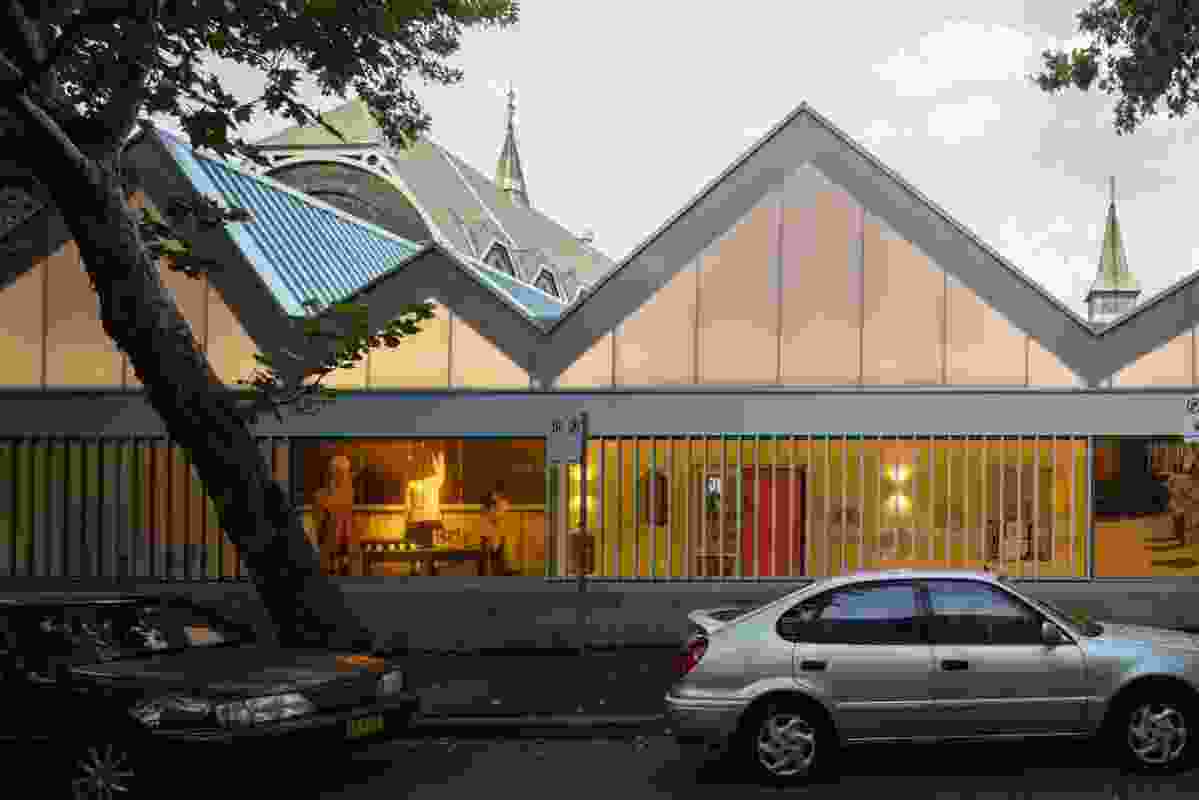 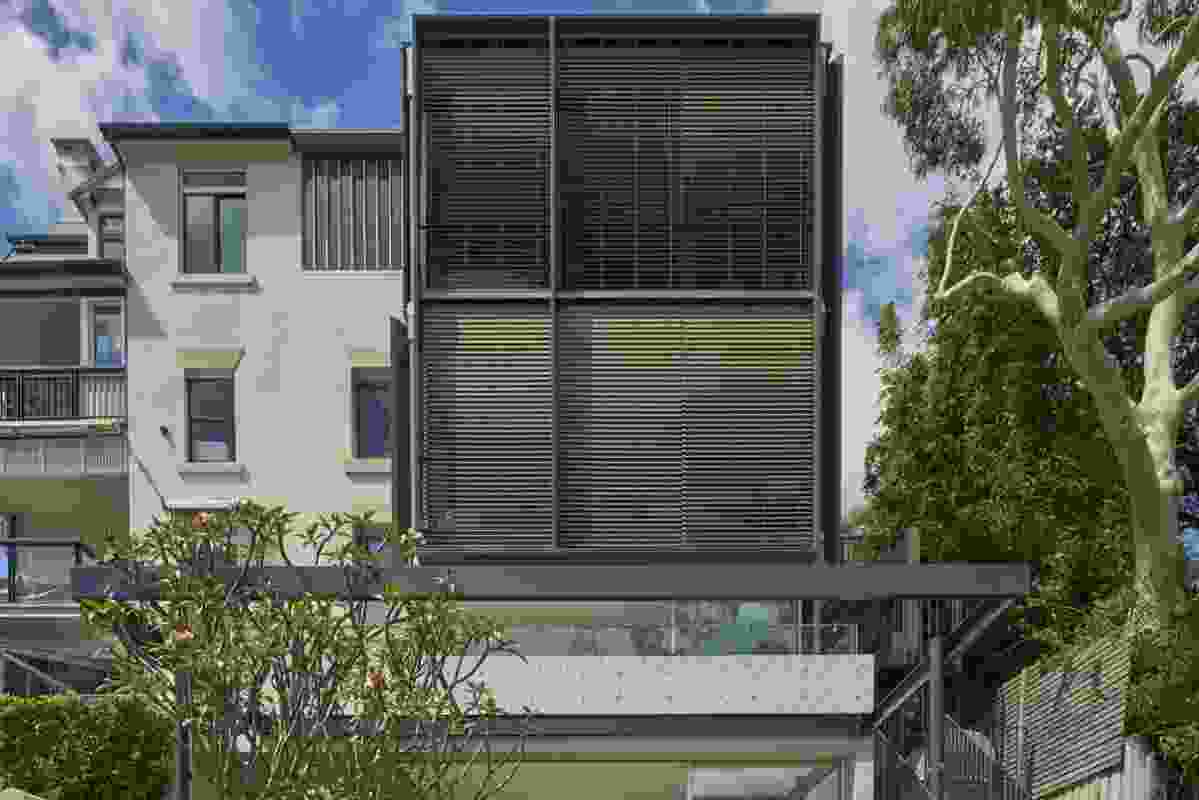