At the 2016 World Architecture Festival (WAF) in Berlin, the proposed South Melbourne Primary School by Hayball has been named Future Project of the Year.

The $40-million, five-storey school is the first among a new model of “vertical schools” proposed around Australia.

South Melbourne Primary School will be Victoria’s first vertical school and will be located in the Montague precinct of Australia’s largest urban renewal area, Fishermans Bend.

The school also won the Future Projects – Education category on day two of WAF. The judges said it will be “an innovative and inspiring vertical campus, we believe it will be a great learning environment in a highly dense new development area.”

Richard Leonard, director of Hayball, who presented the project to the juries said, “The project is both innovative and enthralling. One of the things we’re proudest of is the combination of a learning hub with a community centre for the local residents to enjoy, which embraces the connection between learning and recreation, students and neighbours.”

Across the Tasman, New Zealand project Kopupaka Reserve in Auckland, designed by Isthmus was awarded Landscape of the Year 2016. The project combines a storm water reserve with an urban park, playground and skate park within a 22-hectare reserve.

Polish project National Museum in Szczecin – Dialogue Centre Przelomy was named World Building of the Year and ZCB Bamboo Pavilion by The Chinese University of Hong Kong School of Architecture received the Small Project of the Year Awards. 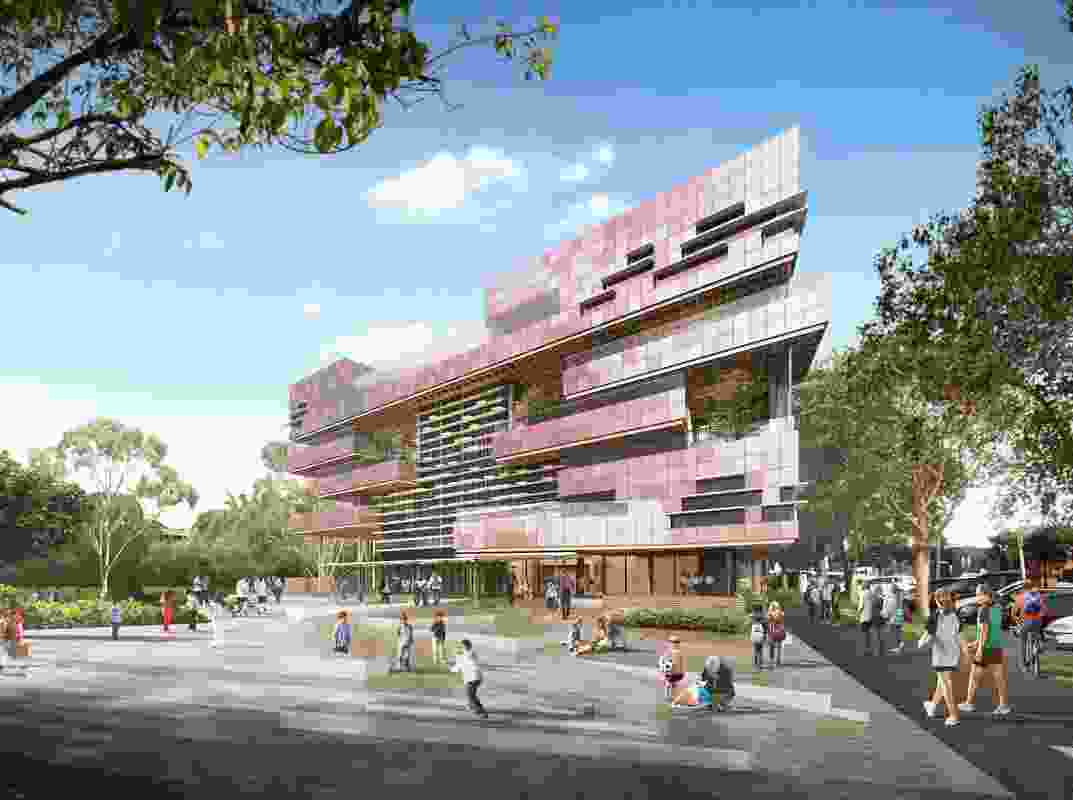 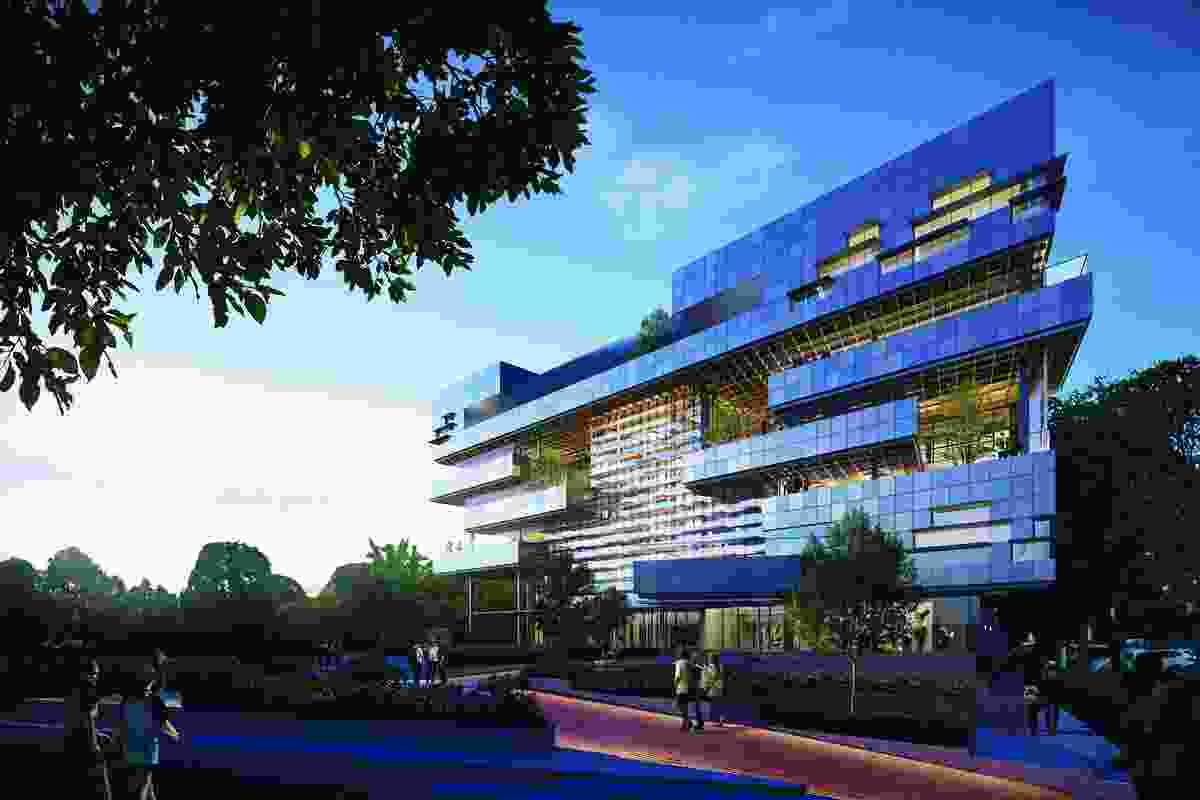 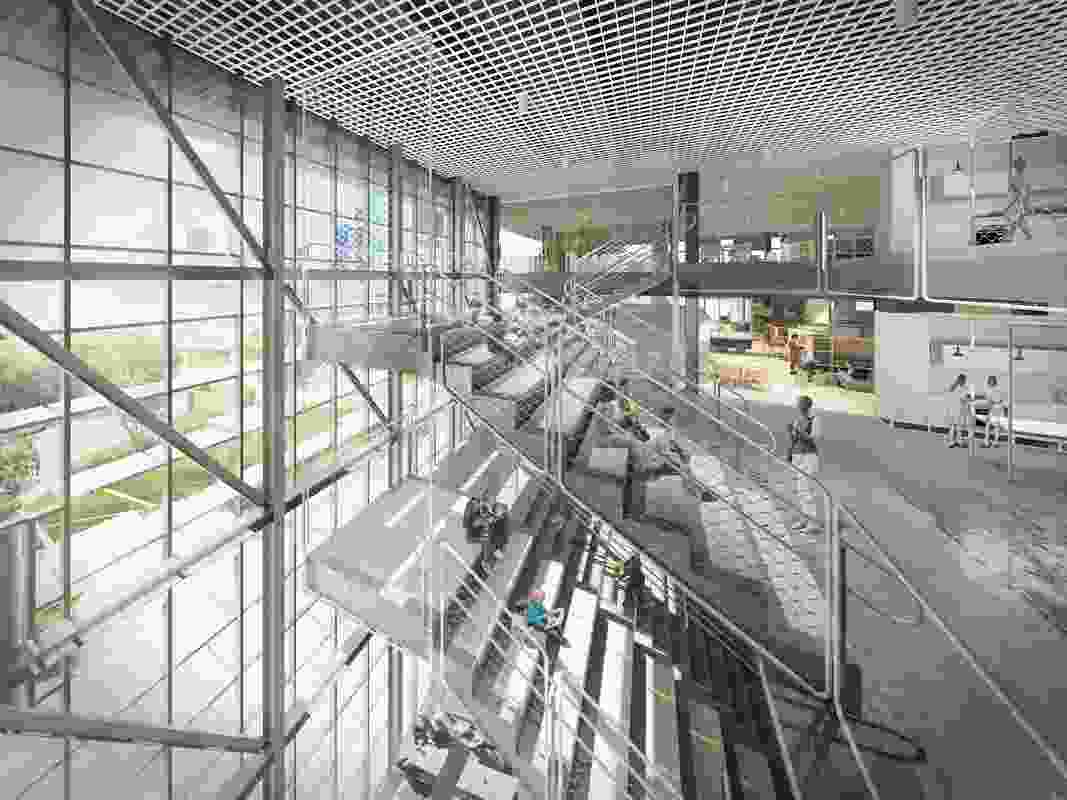 Interior of the proposed South Melbourne Primary School by Hayball. 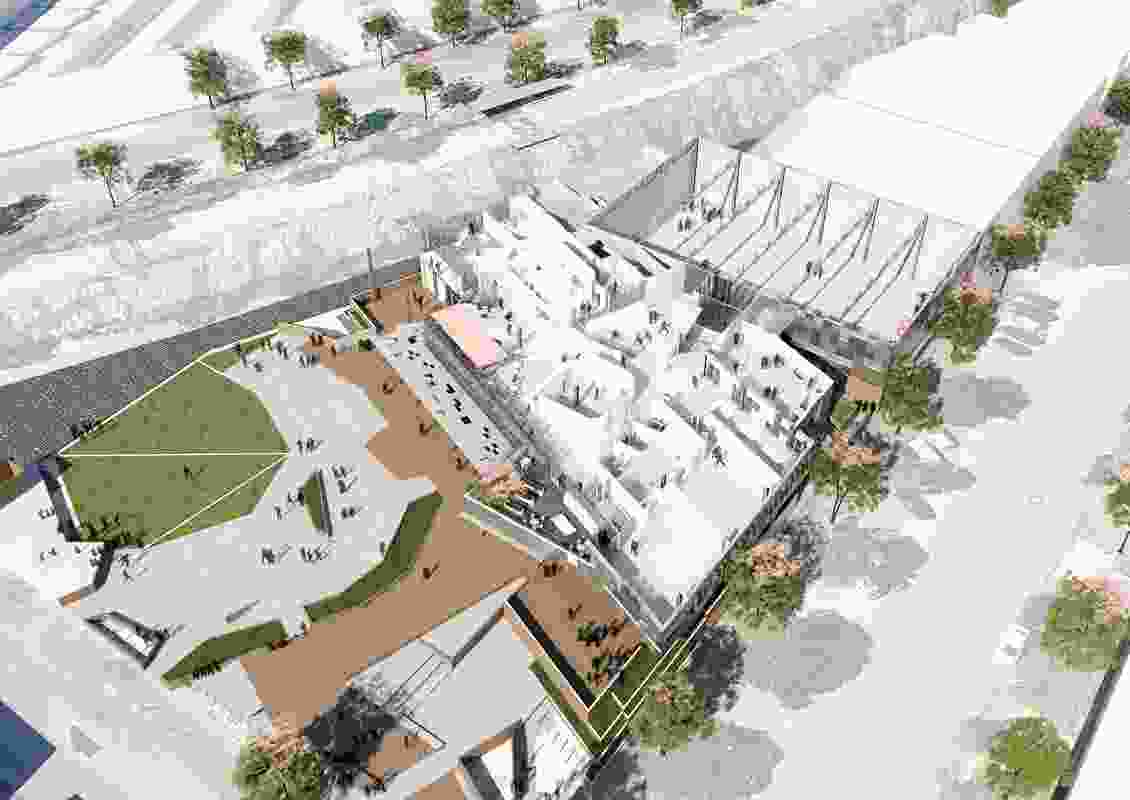 The proposed South Melbourne Primary School by Hayball will be located in the Montague precinct of the Fisherman’s Bend urban renewal area.