The Brewery Yard, designed by Tzannes, has won an award at the 2016 UNESCO Asia Pacific Awards for Cultural Heritage Preservation.

The awards honour excellence in conservation practice and outstanding architectural design that integrates into historic contexts.

UNESCO said that, “The striking transformation of the Brewery Yard in Chippendale into an efficient tri-generation plant evocatively reinterprets a century-old industrial building type for contemporary use.”

“By juxtaposing 21st-century industrial aesthetics against a 20th-century industrial building vocabulary, the design provides a clever solution to concealing the new cooling towers while paying homage to the soaring original smokestack.”

“Anchoring a revitalized new urban hub, the project is a prototype for repurposing industrial heritage in a sustainable forward-looking manner.”

For the 2016 awards, the jury revised the regulations regarding how old a site must be to be eligible to reflect the importance of recognizing cultural heritage that is less than 50 years old, which is in growing danger. The revised regulations will also be applied to the 2017 awards. 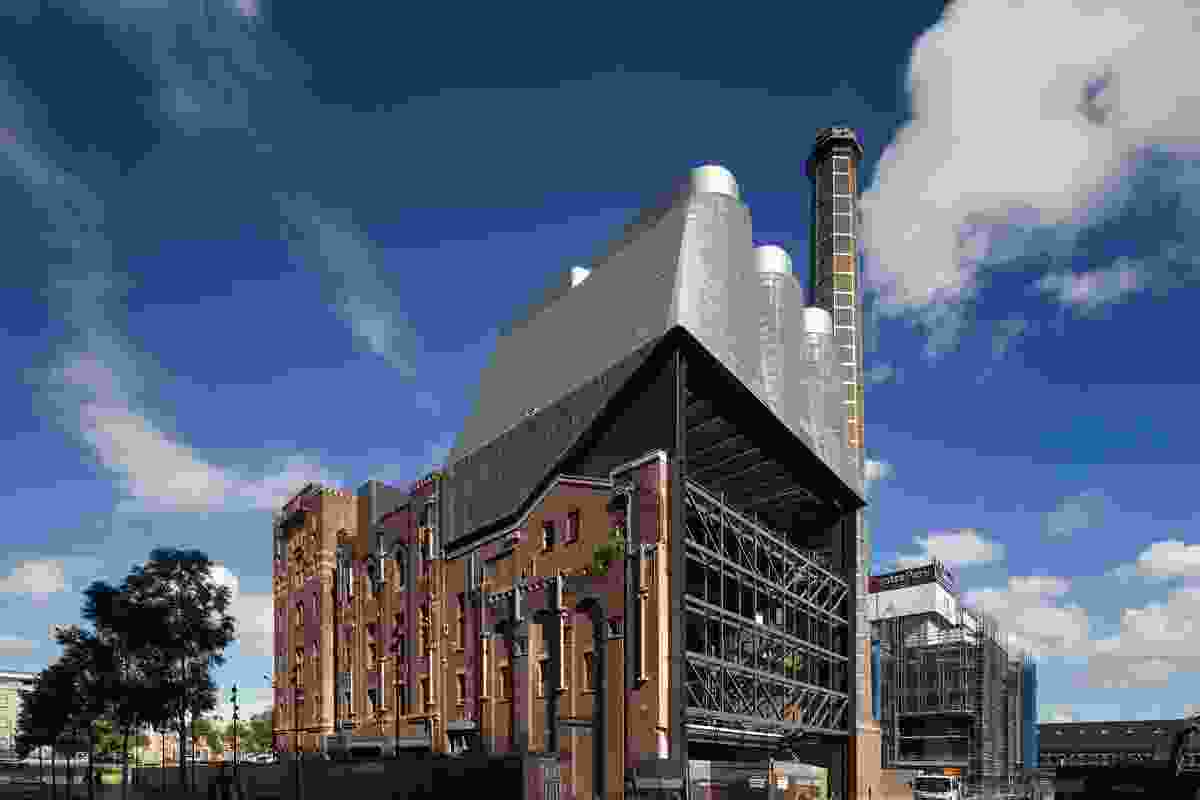 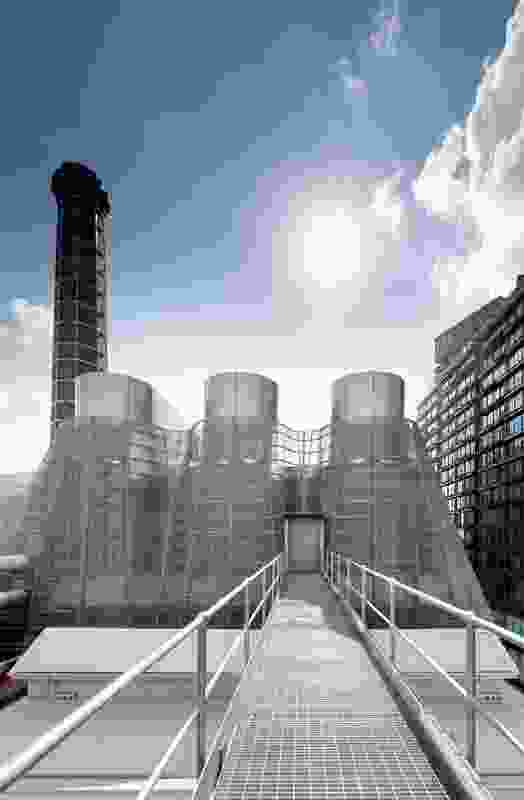 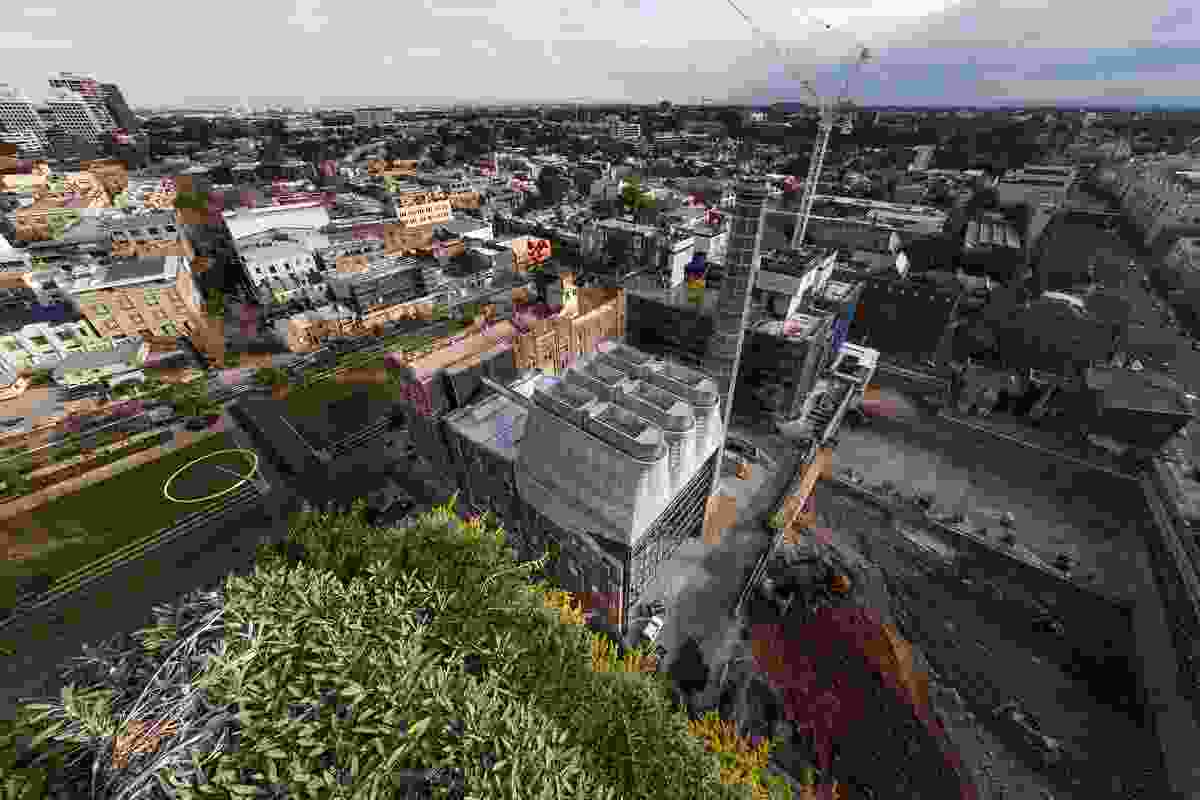 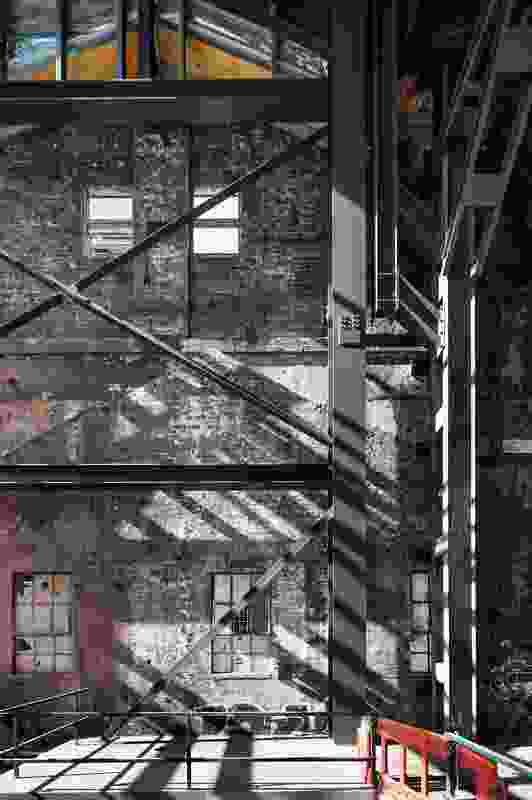