Five projects by Australian architects are among the 62 longlisted for the Royal Institute of British Architects’ RIBA International Prize.

Launched in 2016 the International Prize is open to all registered architects working anywhere in the world.

Now in its second edition, the biennial prize is intended to reward a building which “exemplifies design excellence, architectural ambition and delivers meaningful social impact.”

Five projects by Australian practices, have made the longlist. The projects cover a wide range of scales and uses – from small residential projects to large commercial towers.

Among these is the EY Centre on Sydney’s George Street by FJMT, which was the recipient of the Harry Seidler Award for Commercial Architecture at the 2017 National Architecture Awards.

Described as being “intrinsically Sydney” by Philip Oldfield in his review for Architecture Australia, the tower’s facade and the interiors make heavy use of timber, resulting in a “warm, golden” aesthetic that is strikingly different from the cool whites, blues and greys of the surrounding buildings.

Another Sydney office tower is also in the running for the award. Completed in 2015, 8 Chifley Square by Rogers Stirk Harbour and Partners (RSHP) and Lippmann Partnership was the first Australian project for RSHP, which has since overseen the completion of the International Towers in Barangaroo.

In his review, Philip Vivian described the building, with its six-storey-high open atrium at street level and distinctive red bracing, as a “remarkable new addition to the skyline of Sydney.”

At the smaller end of the scale, Captain Kelly’s Cottage by John Wardle Architects, which won the Eleanor Cullis-Hill Award for Residential Architecture – Houses (Alterations and Additions) at the 2017 National Architecture Awards, is also nominated.

Cabbage Tree House by Peter Stutchbury Architecture, embedded in a cliff side in Sydney’s Bayview, also makes the cut.

It’s the second time Peter Stutchbury Architecture has made the longlist for the RIBA International Awards. The practice was among the 21 recipients of a RIBA Award for International Excellence in 2016 for Invisible House, which had also taken out a number of accolades locally, including an award for Residential Architecture – Houses (New) in the 2014 NSW Architecture Awards and Australian House of the Year in the 2014 Houses Awards.

Rounding out the list of Australian practices longlisted is WOHA, led by Australian architect Richard Hassell. Its Oasia Hotel Downtown in Singapore, which has drawn international attention for its distinctive living facade, is also in the running for the prize.

Elizabeth Diller of Diller Scofidio and Renfro will chair the five-person grand jury that will choose the eventual winner. She will be joined by Joshua Bolchover, co-founding director of the research group Rural Urban Framework, and lay juror Wayne McGregor, a choreographer. Two more grand jurors have yet to be announced.

Initially conceived of as an annual competition, the prize was later switched to a biennial one to accommodate the international judging process according to the Architects’ Journal, which in 2016 involved visits to 30 sites around the world.

Consequently, the winning building will be announced in just under a year, in November 2018.

The winner of the inaugural prize was The Universidad de Ingeniería y Tecnología (UTEC) in Lima, designed by Grafton Architects. The building was described as a “a modern-day Machu Picchu” by the prize’s 2016 grand jury.

The RIBA International Prize replaces the Lubetkin Prize, which was only open to RIBA members working outside the European Union. 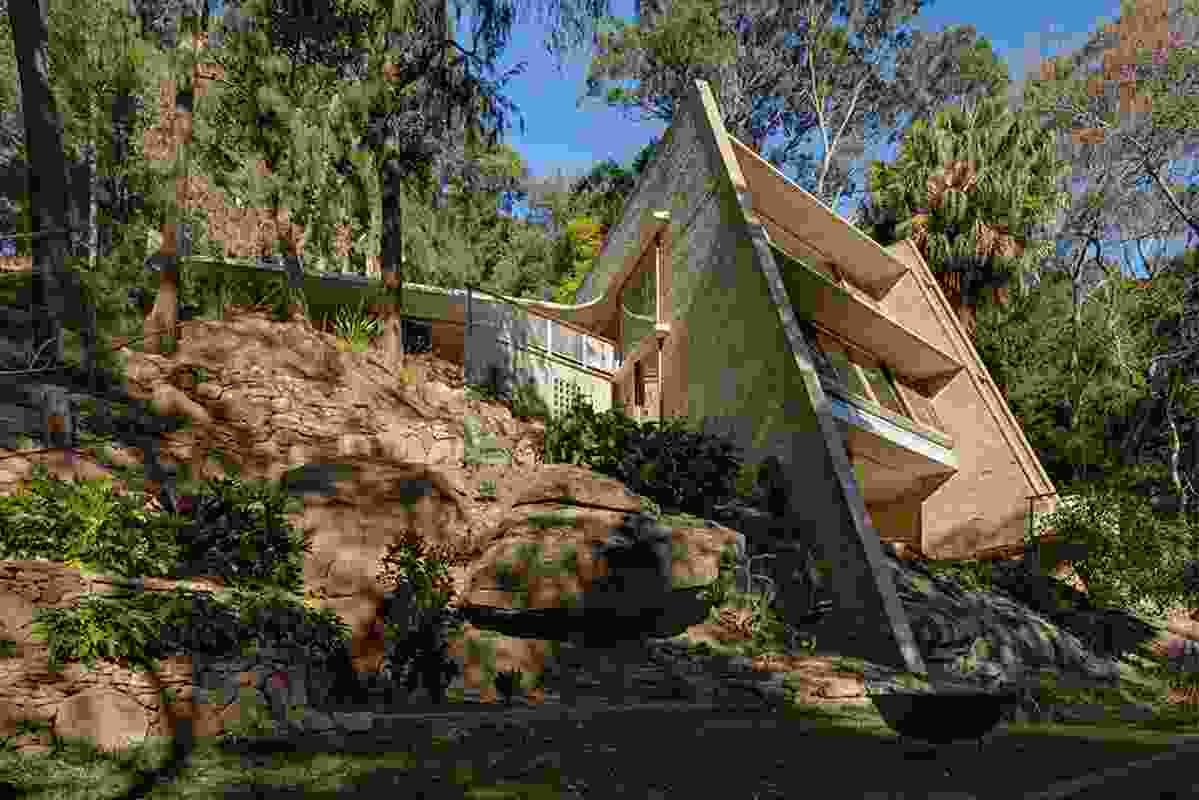 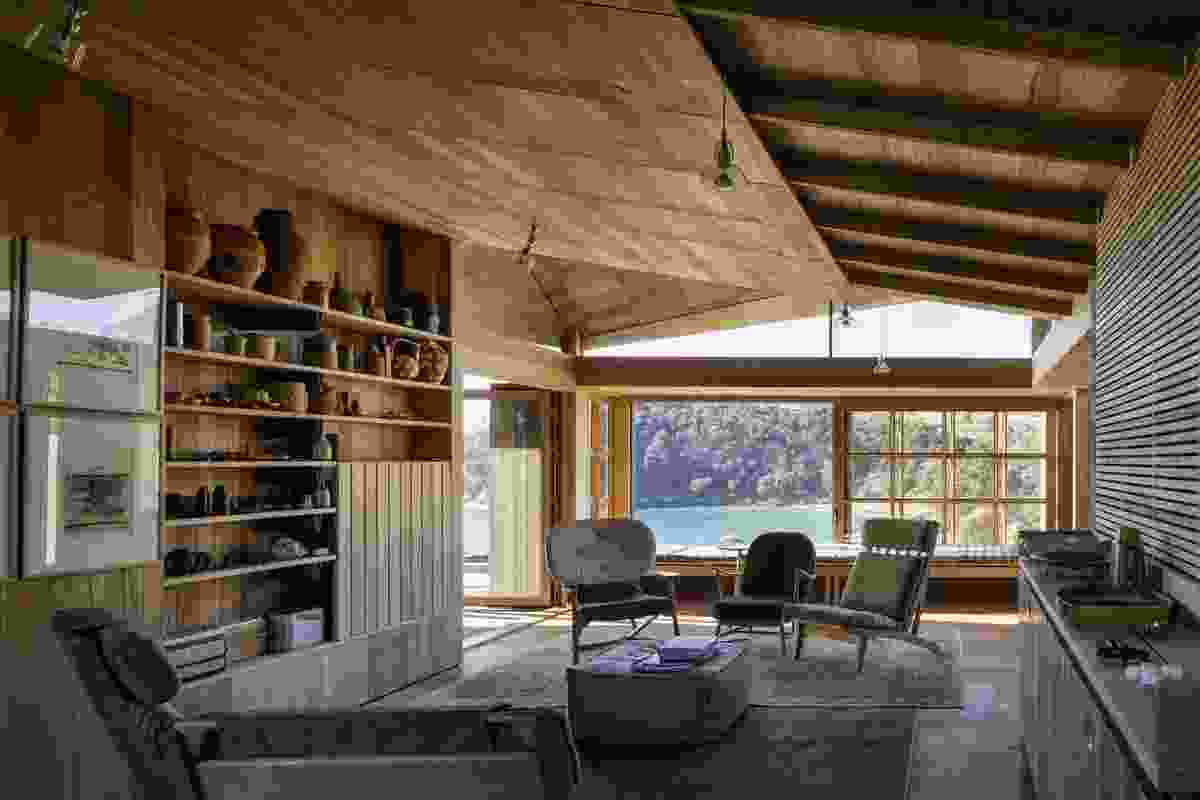 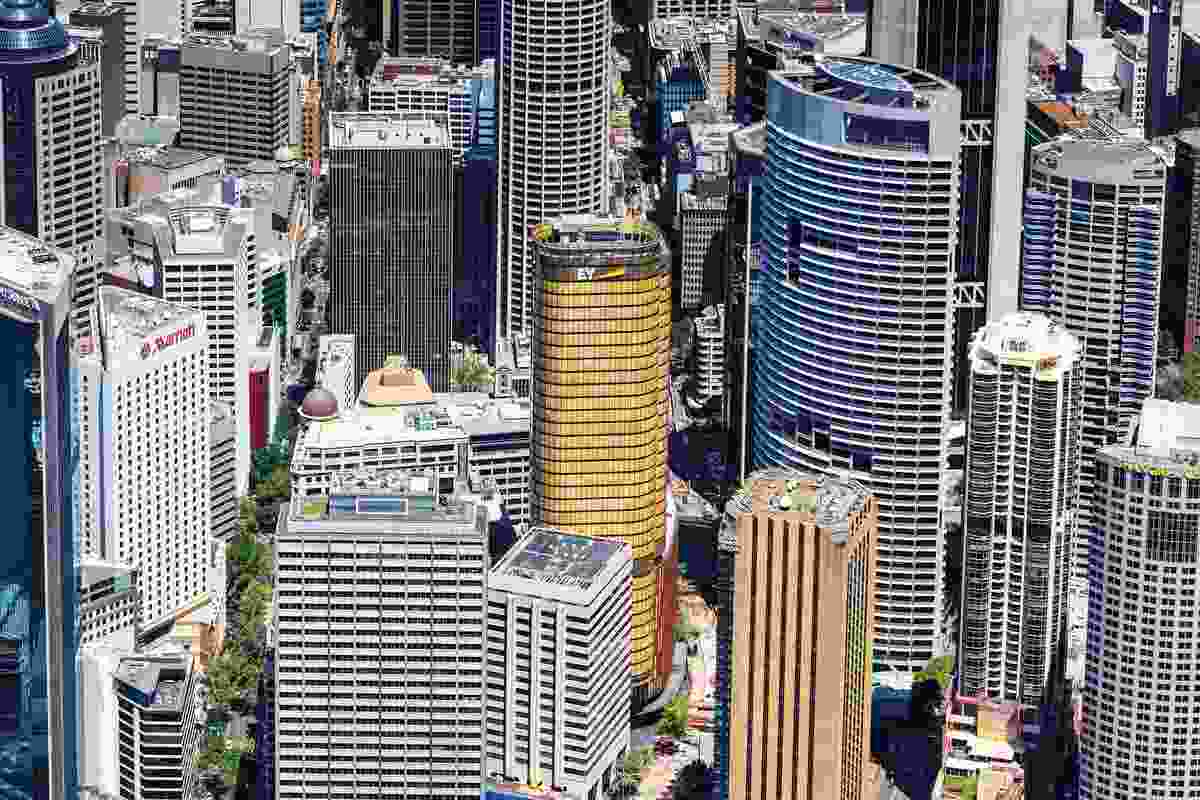 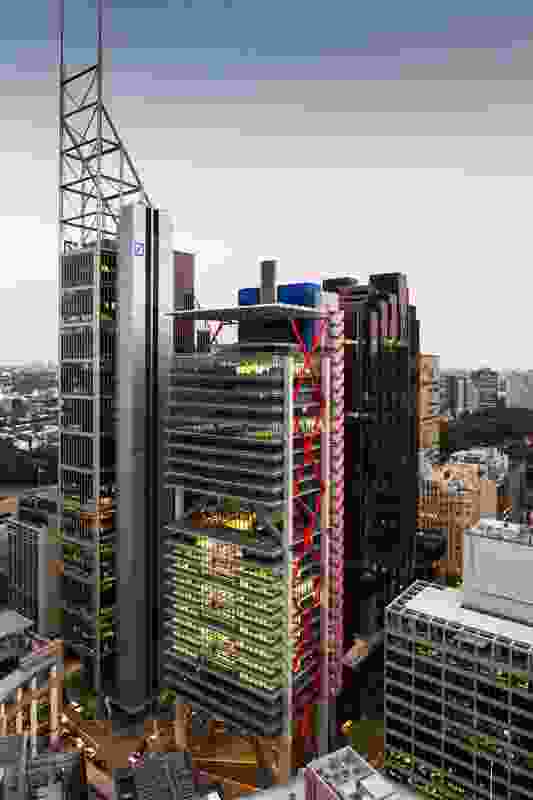