A recent graduate of the University of Melbourne has won the Royal Institute of British Architects’ prize for the best student project.

Victoria King, who completed her Master of Architecture in 2019, won the RIBA Silver Medal for her project Surface Tension: Blueprints for Observing Contamination in the Sydney Harbour Estuary. The project examined three post-industrial sites in the Sydney Harbour Estuary and developed “a set of blueprints […] to explore how contamination can create opportunities for renewal in the area.”

King now works as graduate of architecture at the Sydney office of Weston Williamson. Of all of the projects to have been commended or awarded in RIBA’s President’s Medals program, King is the only winner who studied at an institution outside the United Kingdom.

The RIBA Silver Medal is awarded to the best design project produced at the equivalent of the RIBA Part 2 certification, which in the Australian context is equivalent to master’s degree.

The equivalent award for Part 1 students, the RIBA Bronze Medal, went to Anabelle Tan of the Bartlett School of Architecture at University College London, who proposed the regeneration of lost wetlands in New Orleans.

Alan Jones, RIBA president, said, “This year’s winners impressed the judges with the rigour and analysis they applied to exploring ideas and solutions relevant to the problems of today. It is exciting to see such talent - and I very much look forward to seeing how their careers progress.” 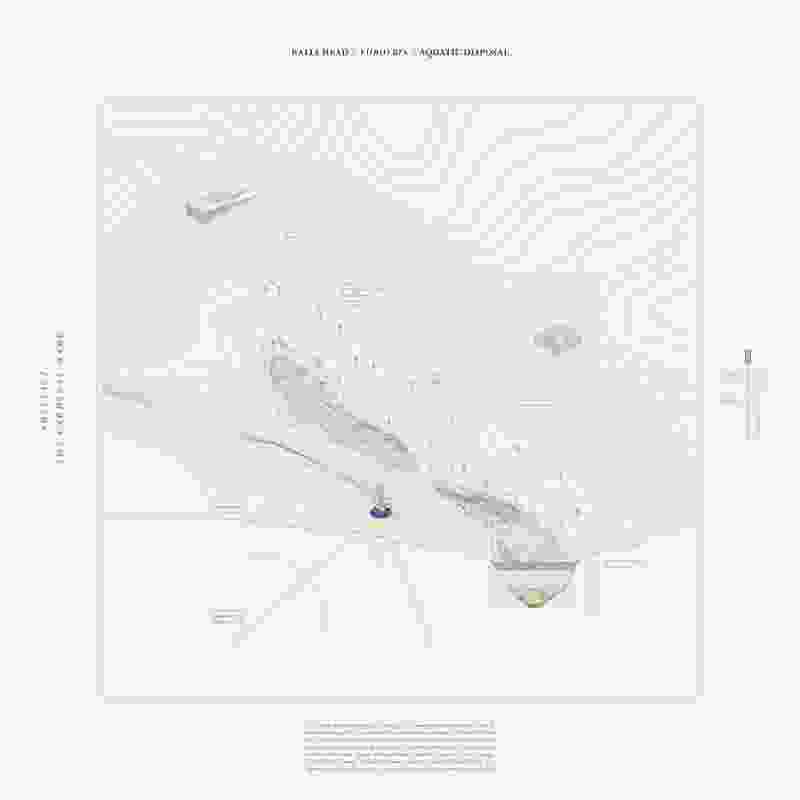 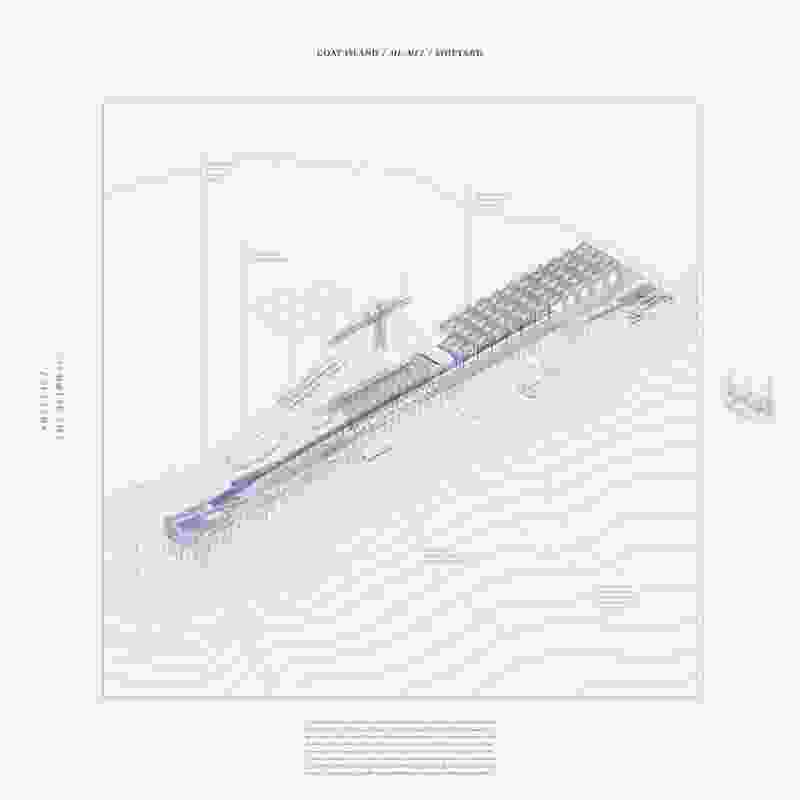 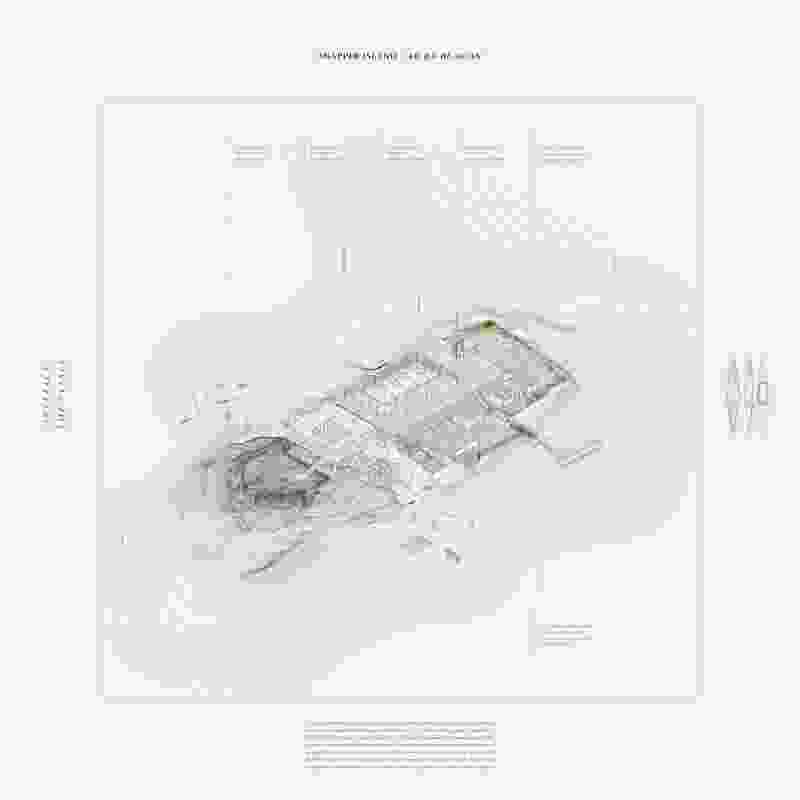