Australian architecture and interior design projects featured prominently in the second day of the World Architecture Festival (WAF) and INSIDE World Festival of Interiors Awards.

Of the five INSIDE Awards announced on day two, Australian practices took out three categories.

Australians were guaranteed to win the Health and Education category, with all four shortlisted projects located in the country.

Cox Rayner emerged victorious with its University of Queensland Oral Health Centre. The forms and shapes of its design were inspired by the profession of dentistry. The judges said the design “humanises a clinical environment [and] re-imagines dental education.”

In the Offices category, Hassell’s Medibank Workplace took out the top prize. Billed as one of the healthiest workplaces in the world, the judges said the project demonstrated “the power of design.”

The final award of the day went to Woods Bagot for Ward Village Information Centre in the Display category. The Hawaii project, which reinterprets a historic IBM building, was described by the judges as “tactile, warm and sensitive.”

Over at the WAF Awards, Iredale Pedersen Hook clinched the Health category with its project Walumba Elders Centre. The centre is located in the rural town of Warnum in Western Australia and was ravaged by floods. The architects worked with the community elders to rebuild the community centre and created “an informed and sensitive response to the social and environmental context,” commented judges.

In the Future Projects – Competition Entries category, FJMT’s design for Quay Quarter was judged the best. The design, an organically shaped tower created for AMP Capital in Circular Quay, Sydney, was described by the judges as “showing respect for the environment as well as [having] fluid, functional spaces.” FJMT fell short of winning AMP Capital’s competition though, which was won by Danish practice 3XN.

All the category winning projects from day one and day two will go head to head against each other for the titles of World Building of the Year and World Interior of the Year, to be announced on Friday 6 November. 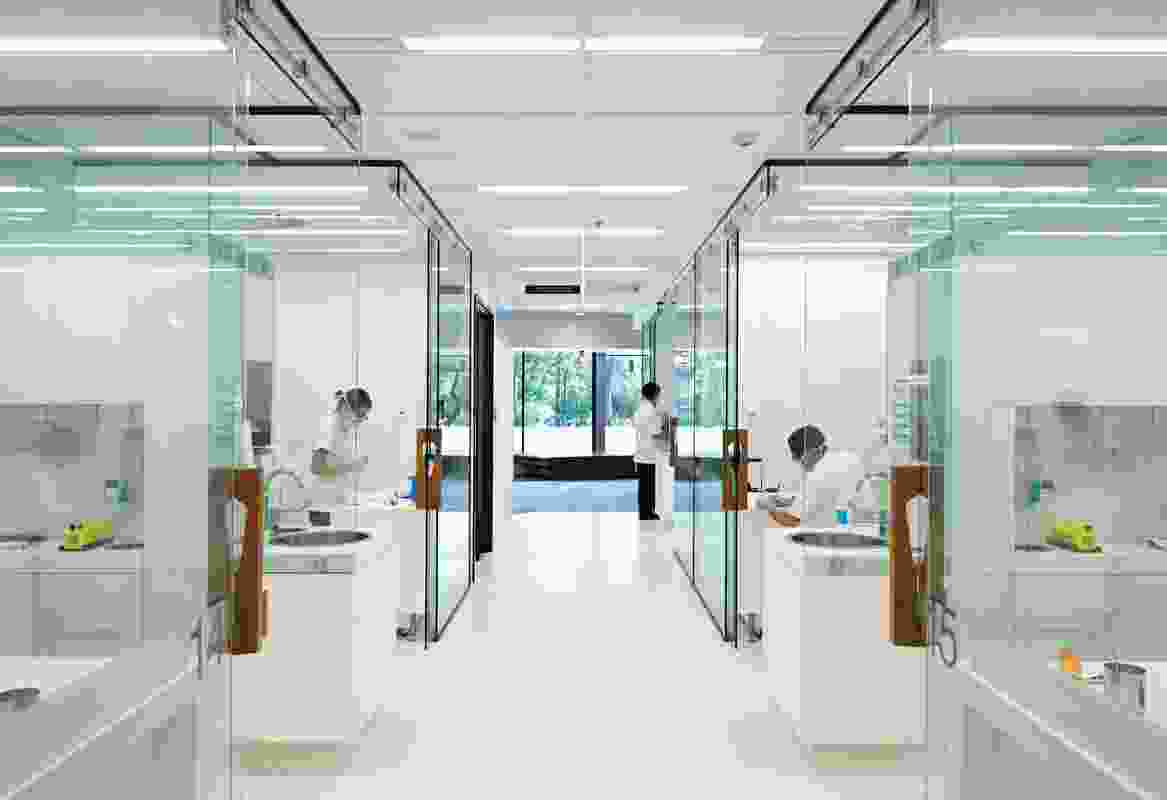 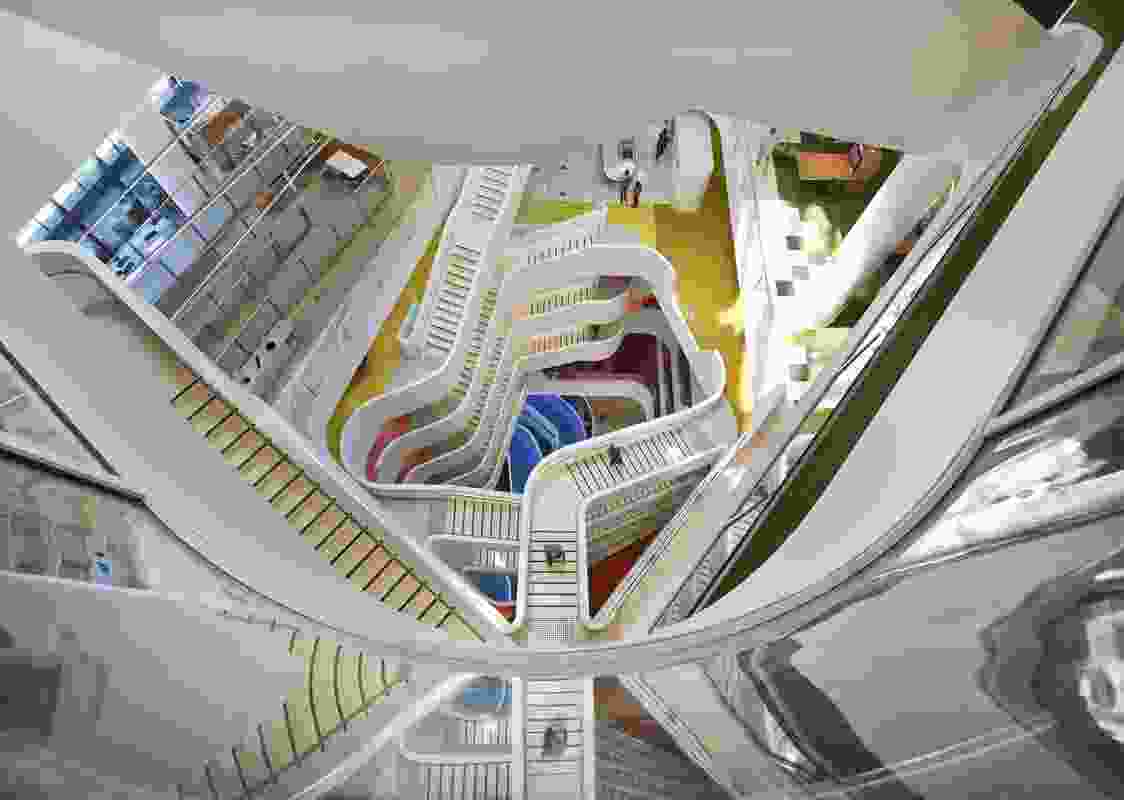 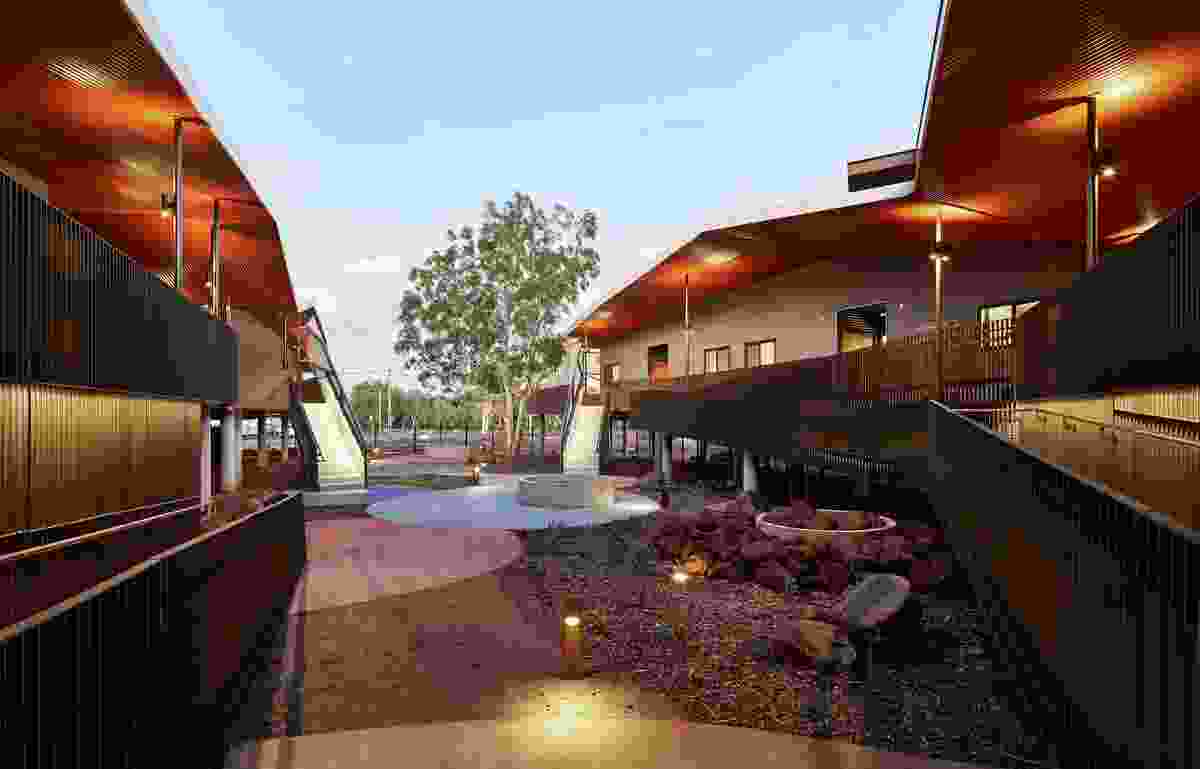 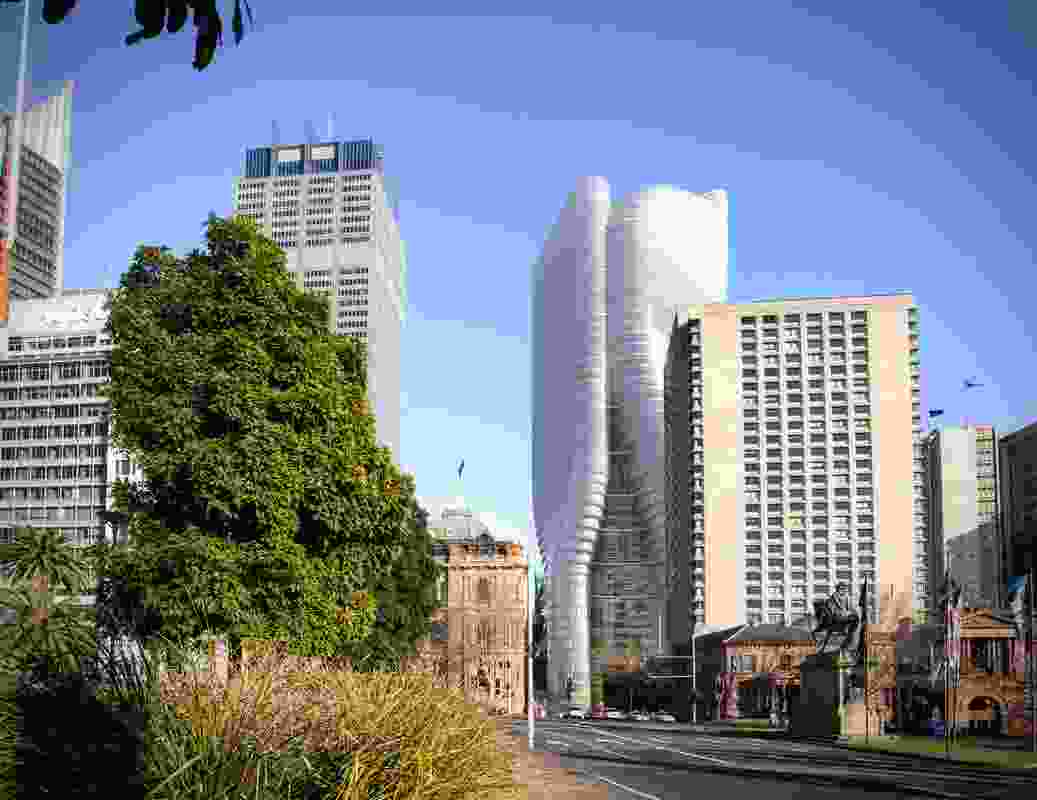