Two London-based designers with Australian roots are among those named by London mayor Sadiq Khan as “design advocates” for the city as part of the mayor’s Good Growth by Design planning document.

Dan Hill and Rory Hyde join a 52-strong group of architects, designers and planners tasked with “advocating for good growth on behalf of the mayor across the built environment sector – and London as a whole.” Also on the list are a host of prominent architects including David Adjaye, Sadie Morgan, and Alison Brooks.

The advocates were appointed following a selection process open to applications from designers. They will advise the mayor on design-related matters in the context of “accommodating a changing population and competing land uses in a growing city.”

Rory Hyde is a curator, designer and writer who is currently the curator of contemporary architecture and urbanism at the Victoria and Albert Museum in London.

As a writer and editor, Hyde produced a regular column and acted as a contributing editor to Architecture Australia. He has twice won the Australian Insititute of Architects’ prize for architecture in the media: once for his participation in The Architects, a radio program broadcast on Triple R.

His first book, Future Practice: Conversations from the edges of the profession (a review of which can be read here), was published in 2013 and wrangled with the idea of “architecture beyond the confines of a traditional practice model.”

He has also worked for a number of practices including ARM Architecture, BKK Architects and Dutch practice BKK Design.

Dan Hill is an associate director at Arup and the head of Arup Digital Studio, a “multidisciplinary design practice” focused on the transformative use of digital technology in design. Among Arup Digital Studio’s projects is Creative Victoria’s Collingwood Arts Precinct in Melbourne’s inner-north, which proposes to revitalize the abandoned Collingwood Technical College site as an arts venue.

Hill holds adjunct professorships at both RMIT University in Melbourne and UTS in Sydney and is a visiting professor and “innovator-in-residence” University College London (UCL).

Both Hill and Hyde will both feature in the Naomi Milgrom Foundation’s Living Cities Conference in Melbourne on 27 July. 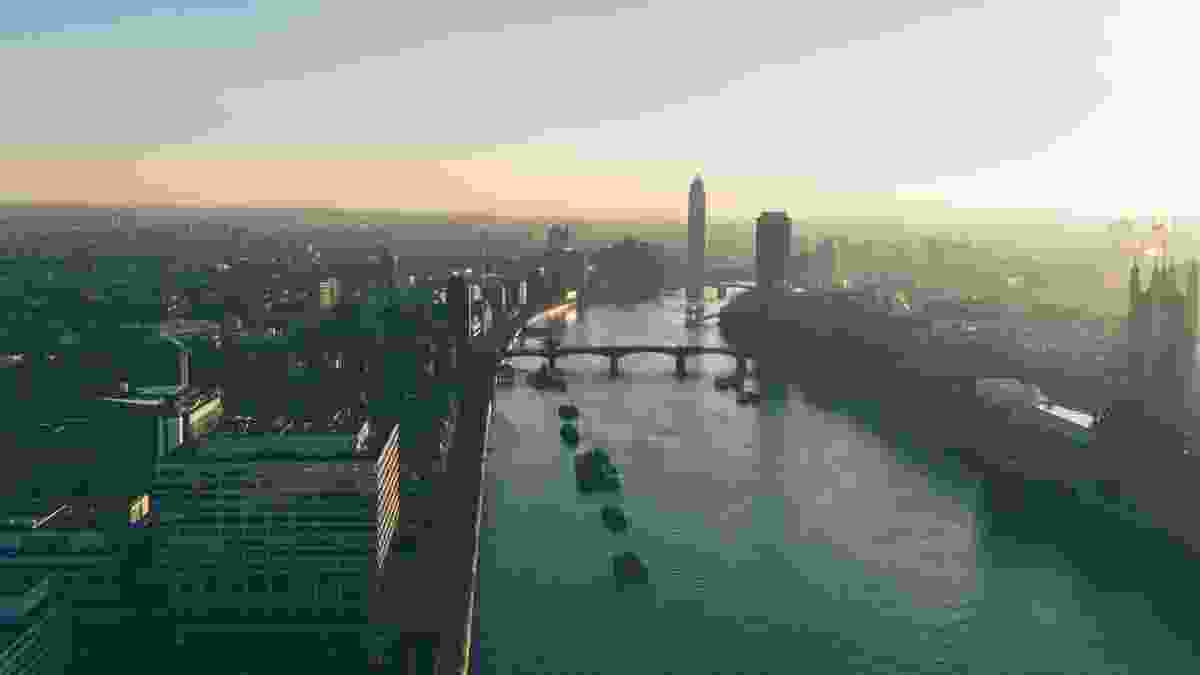