Architectus, Australia’s biggest practice on the WA100, was recently appointed to design a new $180 million medical research building for Flinders University in Adelaide.

The world’s biggest architecture firms have been named by UK architecture publisher Building Design in its annual World Architecture 100 list.

Based on a survey of more than 1,000 architecture practices worldwide, the WA100 list ranks firms by the number of fee-earning architects they employ.

This year’s results are striking for the overall stagnation in growth, said WA100 editor Thomas Lane, with the overall headcount of employees barely moving.

Four Australian firms have made the list, up from three last year; but many of these firms have reduced in size.

The top-ranking Australian firm, Architectus, dropped to equal 48th from last year’s 43rd, having gone from 265 fee-earning architects to 252.

Bates Smart has also cut back on staff, going from 252 architects to 238 between surveys and dropping to 53rd place from 47th.

GHD Woodhead underwent the biggest change of the Australian firms surveyed, reporting 201 architects for the 2020 survey compared to 233 for 2019’s. It dropped from 54th to 59th in the ranking, but recorded the highest fee income of all reported Australian firms (US$60-69 million)

Internationally, the ranking at the very top remained the same as it has for a number of years, with Gensler (USA) the biggest firm with 2817 architects, followed by Nikken Sekkei (Japan) with 1910, then AECOM (USA, 1637 architects) and HDR (USA, 1590 architects).

Gensler, Nicken Sekkei and and HDR all experienced continued growth in employee numbers between surveys, while AECOM dropped around 100 architects.

Lane pointed to a lack of confidence in the world construction economy as a possible reason for the overall cut in architects employed by the big practices.

“Just 55 percent of architects say the global construction economy will grow over the next 12 months, compared with 72 percent last year,” he wrote in the report. “This is the most pessimistic figure for five years.”

One area of continued growth was in China, where firms are confident that the Chinese government will continue to spend on construction, according to Lane.

“Several Chinese firms have entered the WA100 for the first time this year, including Arcplus, in at 28 with 432 architects, and CCDI, in 65th place with 183. Some Chinese WA100 regulars have grown significantly: Wong Tung and Partners took on 84 architects this year, a 63 percent increase in headcount,” he said.

To see more of the survey results, head here. 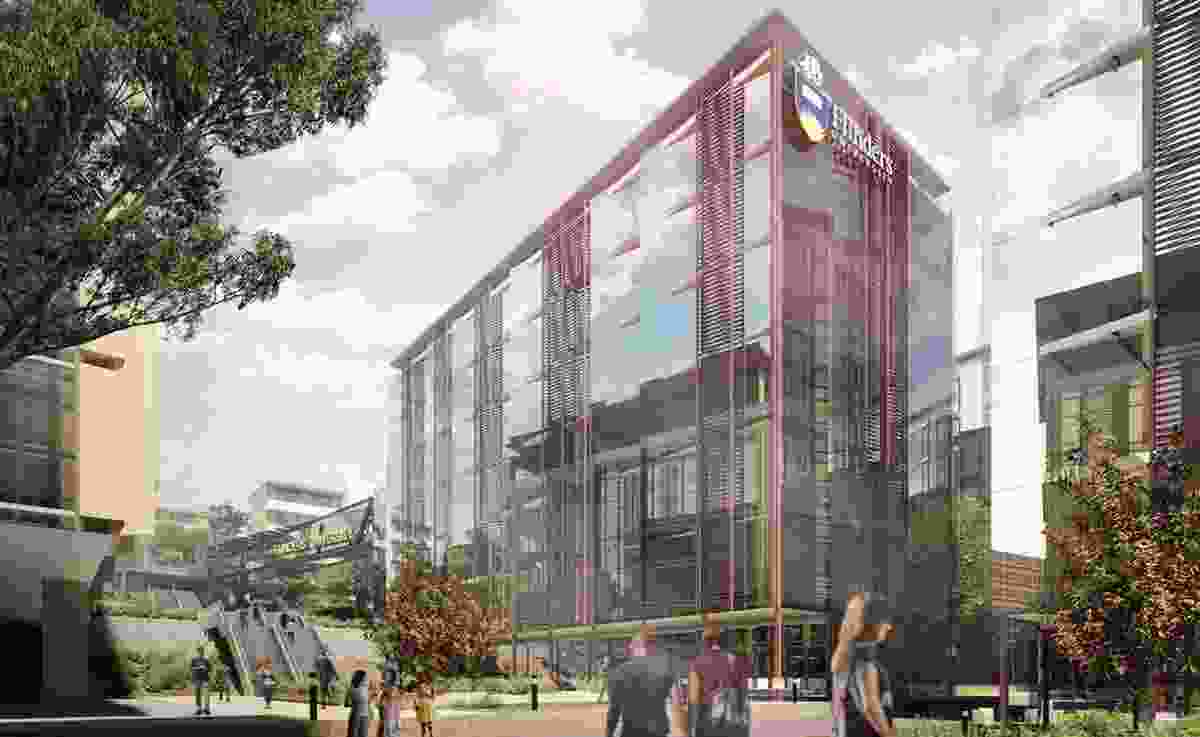 Architectus, Australia’s biggest practice on the WA100, was recently appointed to design a new $180 million medical research building for Flinders University in Adelaide.