“To view Villa Marittima simply as a meticulously detailed example of minimalist architecture would be an incomplete interpretation,” the 2015 Victorian Architecture Awards jury commented. “This home presents a memorable series of living experiences which arise from unique architectural responses to the site, brief and the surrounding landscape.”

The winners of the National Architecture Awards will be revealed at a ceremony in Brisbane on Thursday 5 November.

A full review of Villa Marittima will be included in issue 107 of Houses magazine, due out in December. 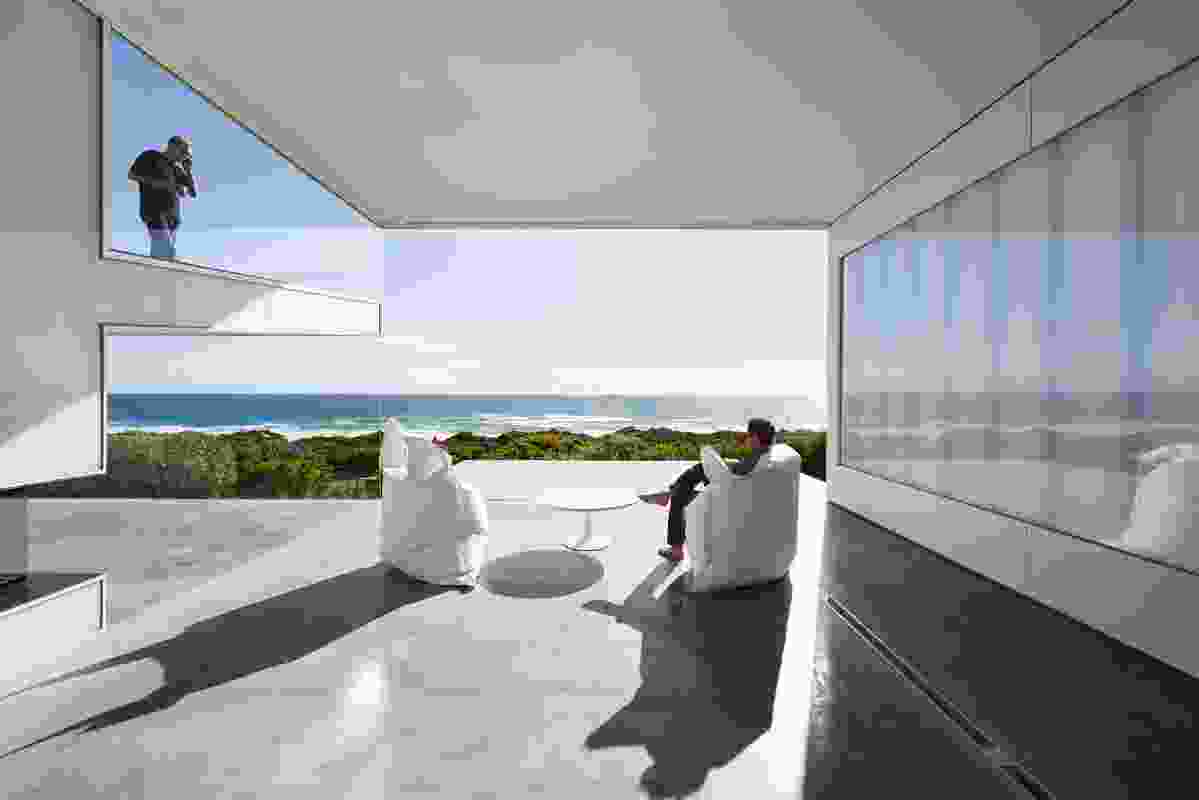 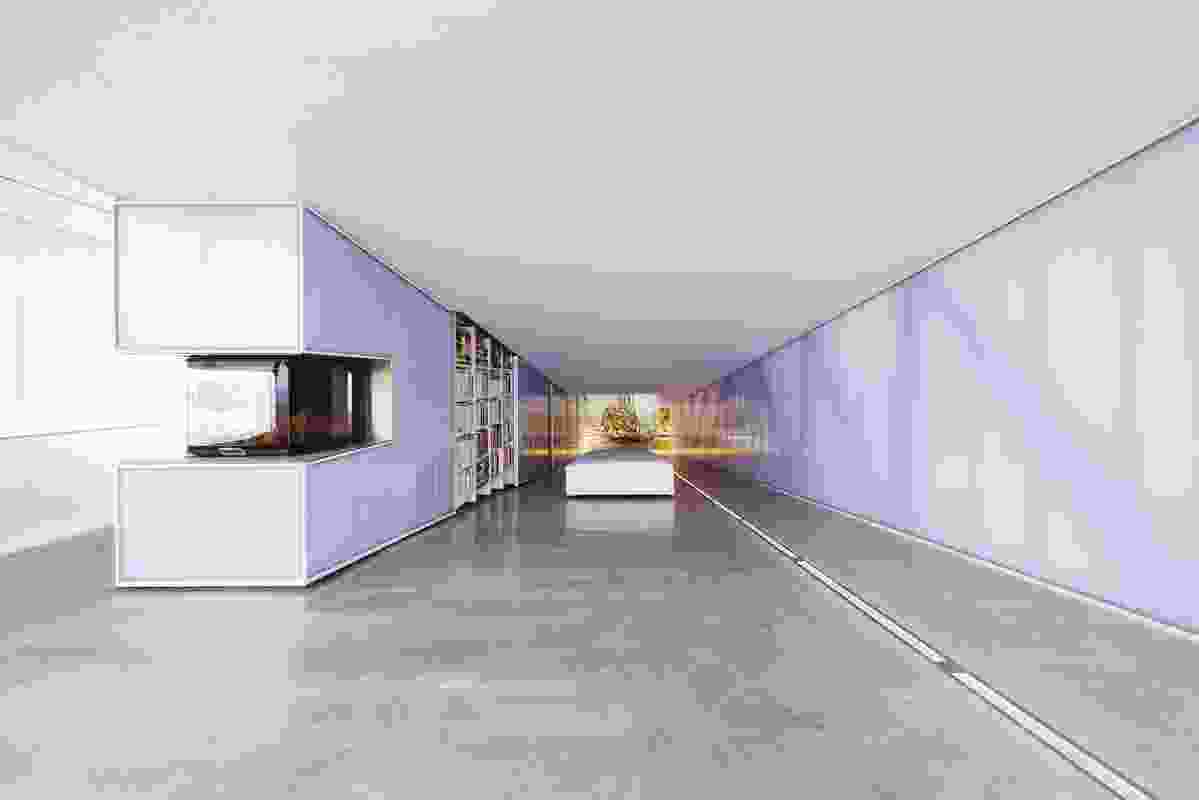 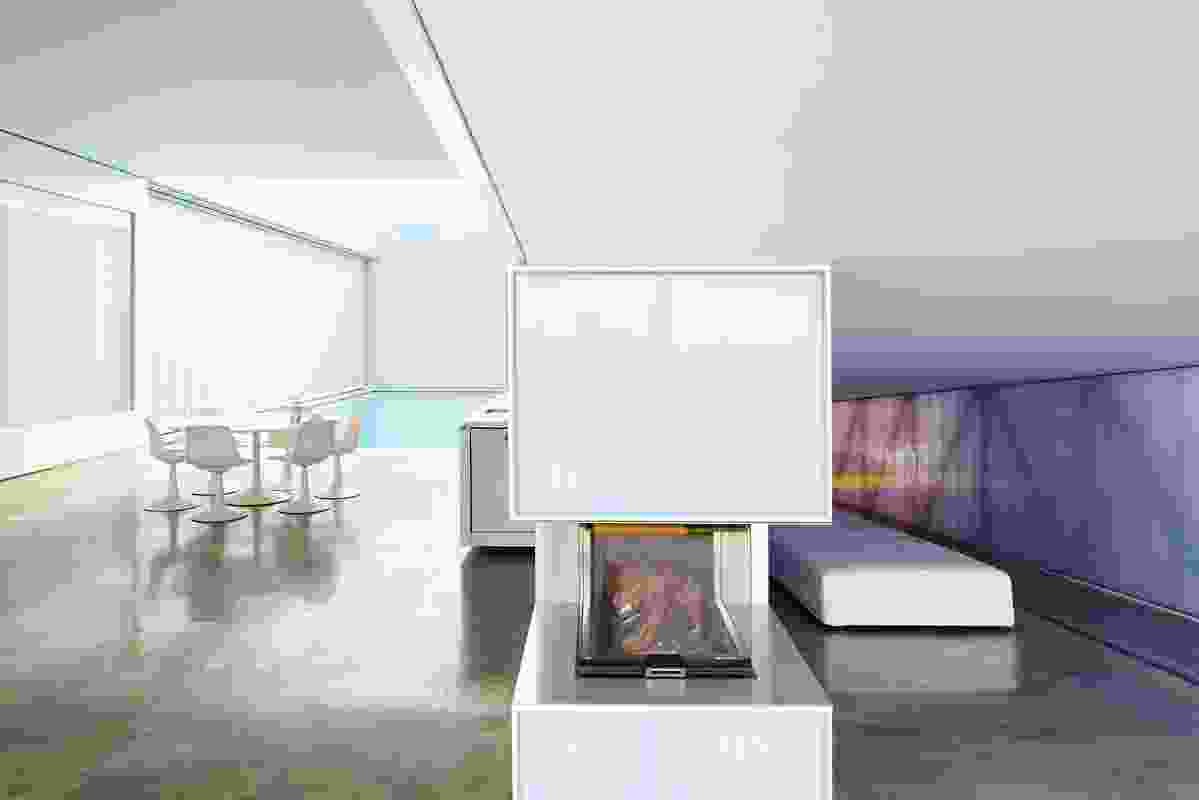 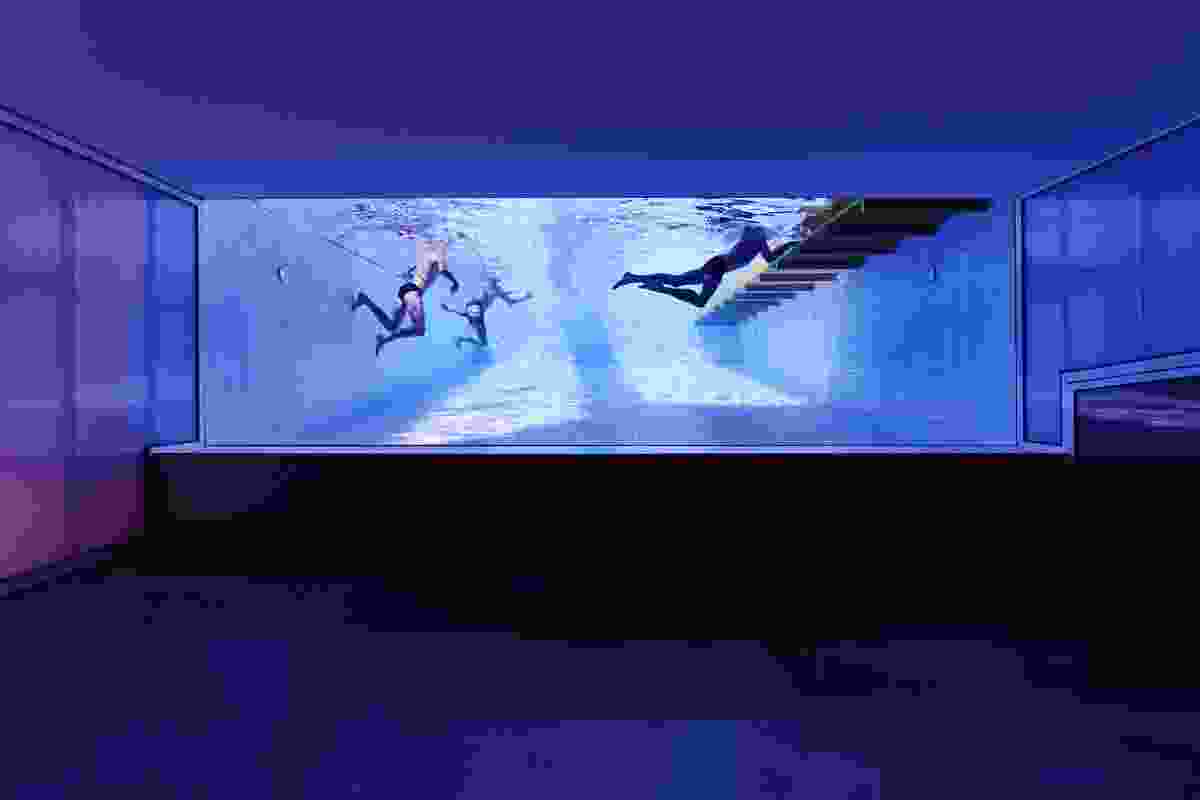 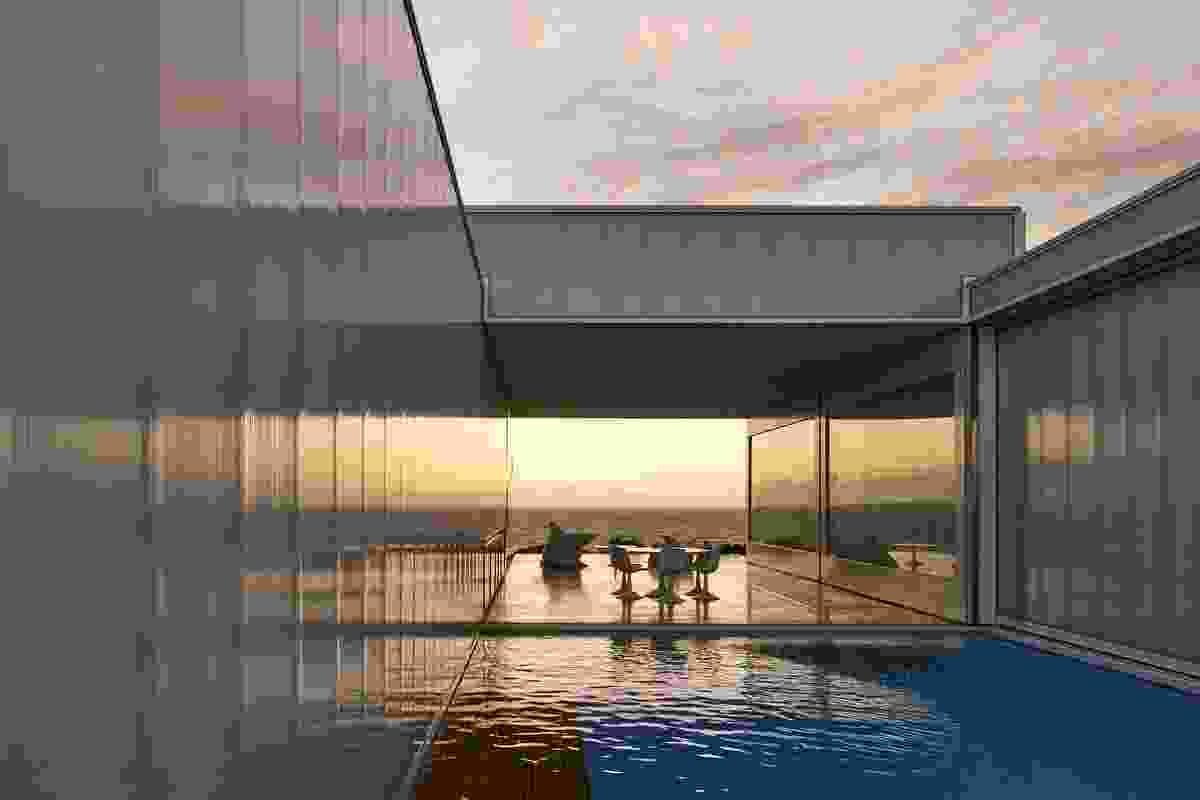 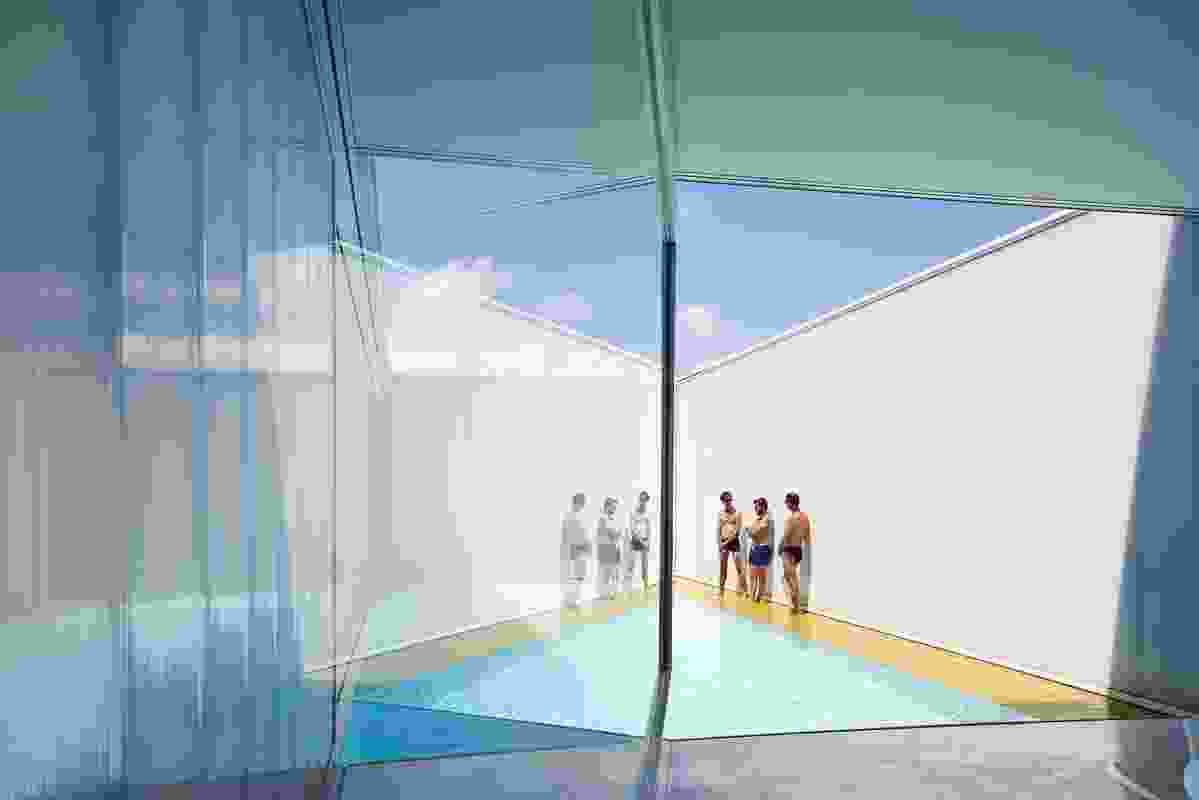 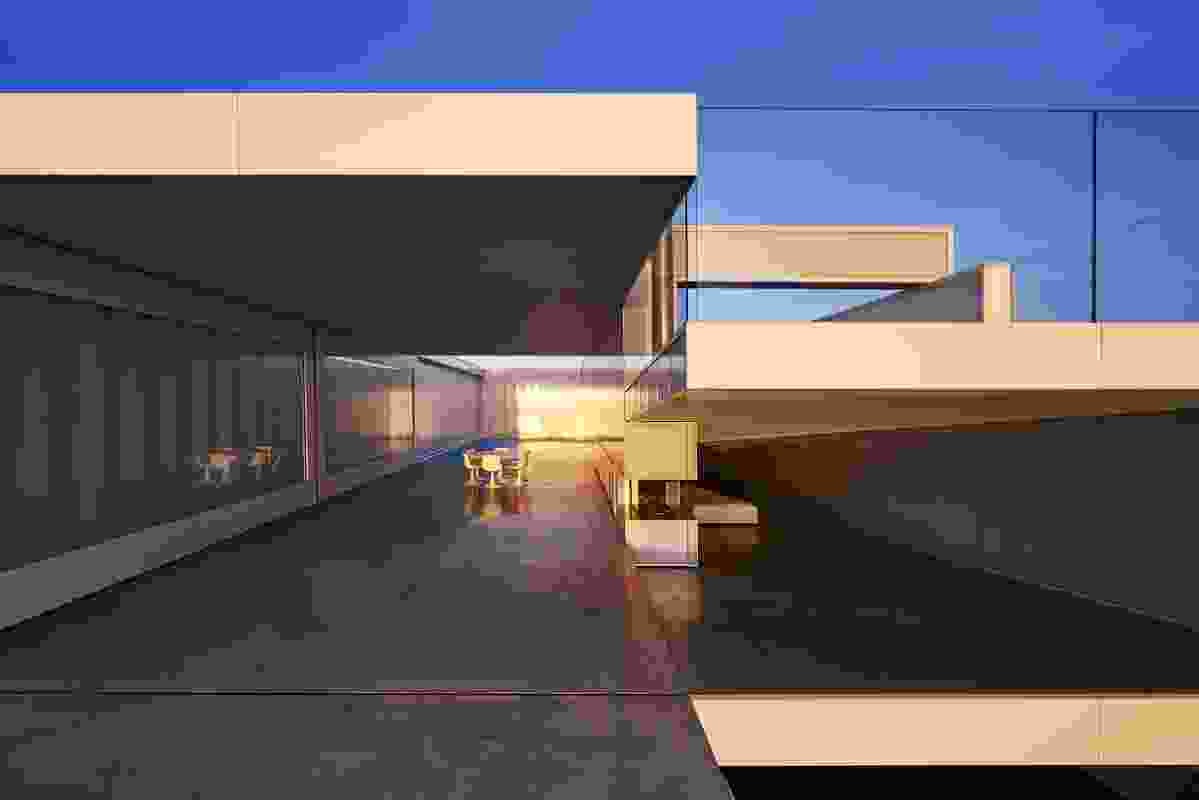 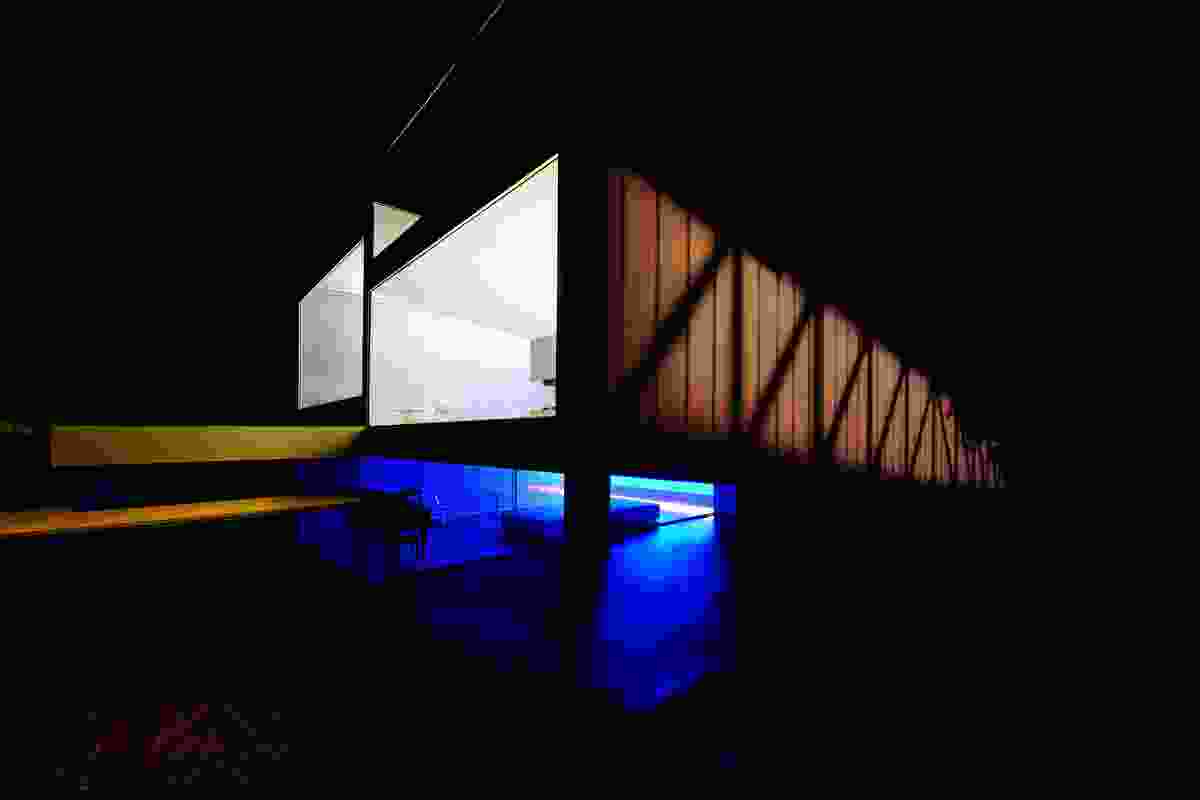