The construction of Australia’s first, and the world’s tallest, engineered timber office building has been completed in Barangaroo to a design by architecture practice Tzannes. Six of the above-ground levels of International House Sydney are constructed entirely from cross laminated timber (CLT) and glue laminated (glulam) timber, supported by a conventional concrete structure at ground level.

In 2016 Tzannes director Alec Tzannes said that environmental considerations directed the design of the building. “The architecture of International House Sydney reflects a new form of beauty. Beyond shape and surface, it is ‘deep design’, renewing architecture’s role to serve the greater social purpose of lowering carbon emissions.”

The seven-storey building includes a collonaded form at its base intended to evoke a forest. Internally the architects made the decision to fully expose the timber structure, opting to leave out additional layers of finish.

“Looking from the bridges leading to Barangaroo, through the clean glass skin, the multi-storey timber structure forms the character of the architecture, the same character that from inside creates an interior environment reminiscent of the spaces often found in Sydney’s historic timber or cast iron and brick buildings from the era when warehouse buildings were crucial to Australia’s maritime economy,” said Tzannes.

International House Sydney is developer Lend Lease’s third building in Australia constructed with CLT. The others are the Forté apartments building and the Library at The Dock, designed by Clare Design with Hayball, in Melbourne.

Lend Lease is currently developing another engineered timber office tower in Brisbane designed by Bates Smart that will be 52 metres tall. The new “plyscraper” will be the tallest engineered timber building in Australia and the second-tallest in the world.

International House is sited to the east of the International Towers Sydney development designed by Rogers Stirk Harbour and Partners that was completed in mid-2016.

Plans for the redevelopment of the Barangaroo South precinct are now largely complete, with the release of plans for public spaces, with landscape architecture by Grant Associates, released in April. 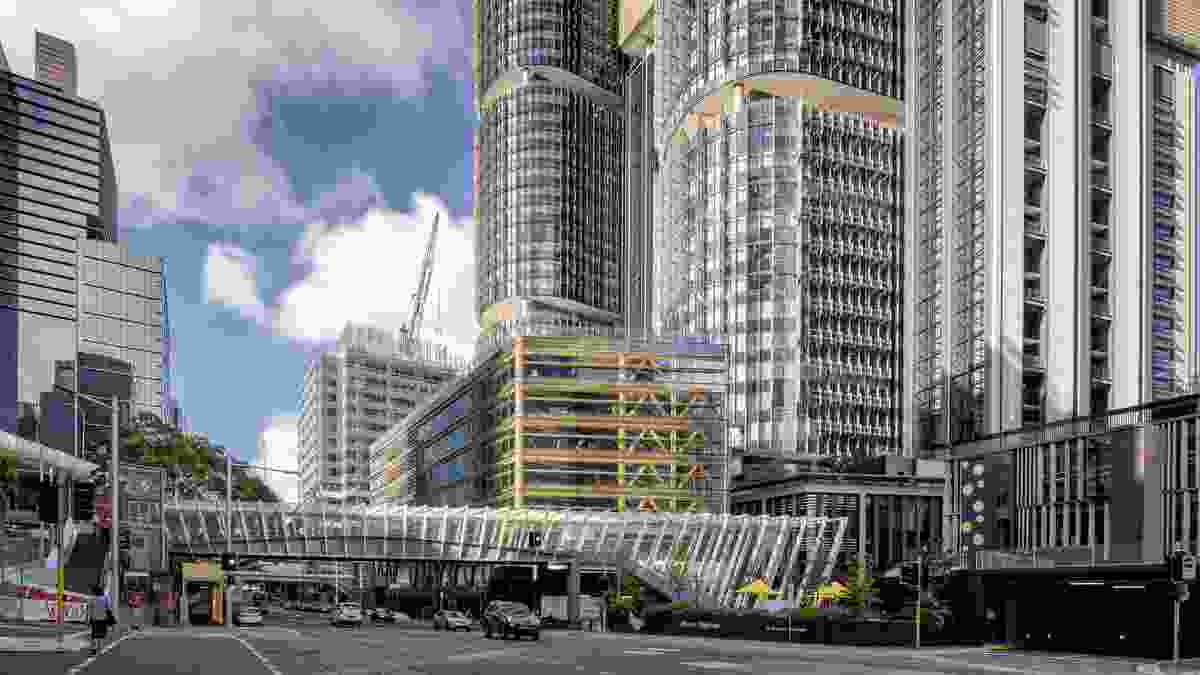 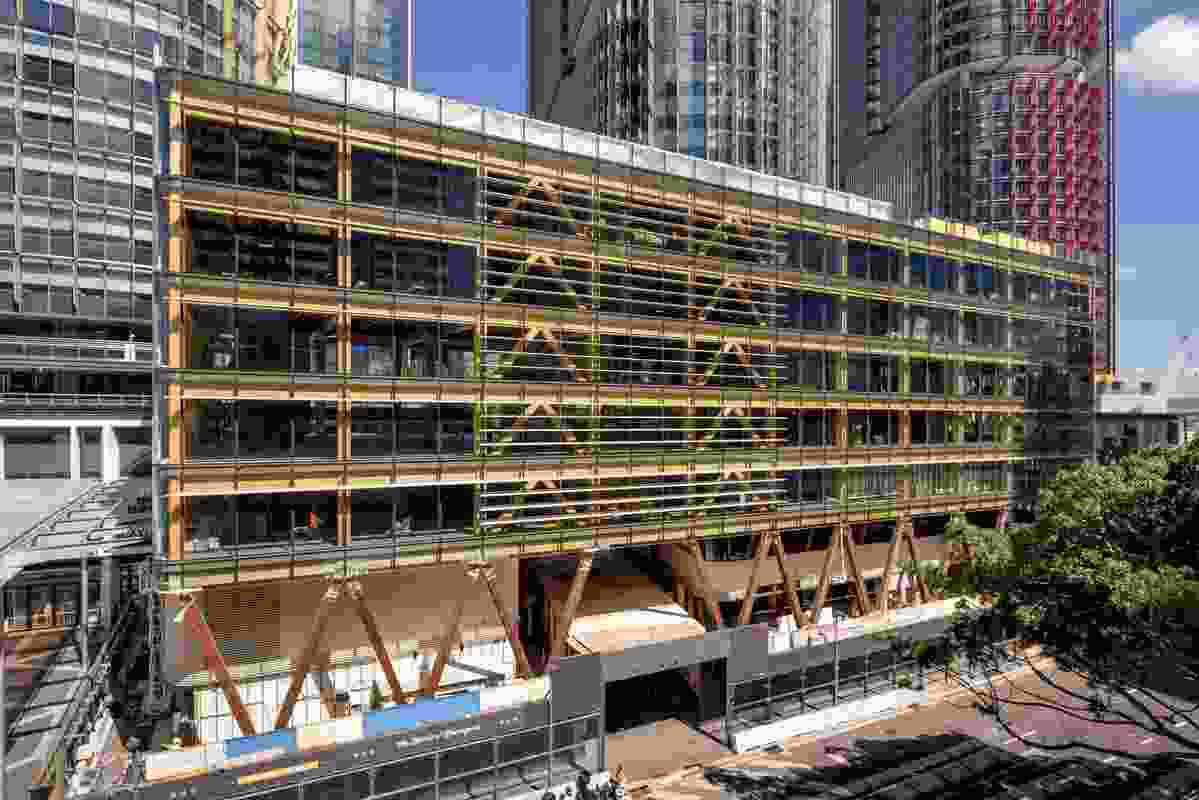 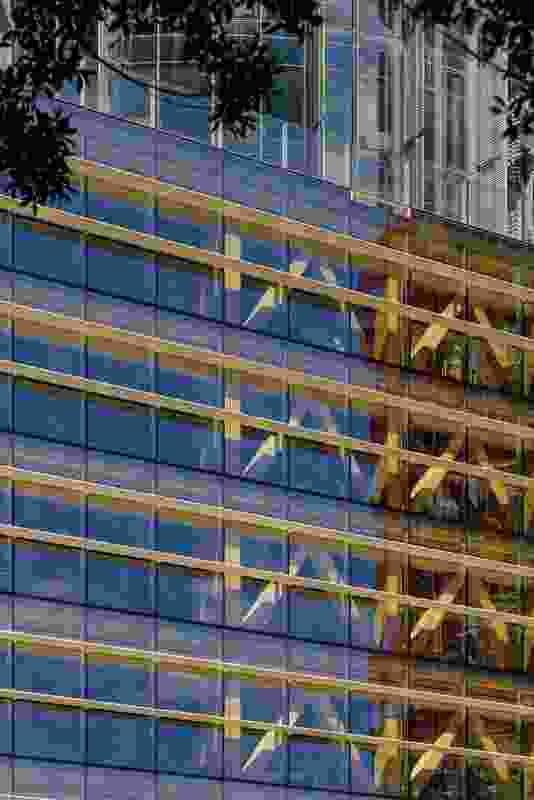 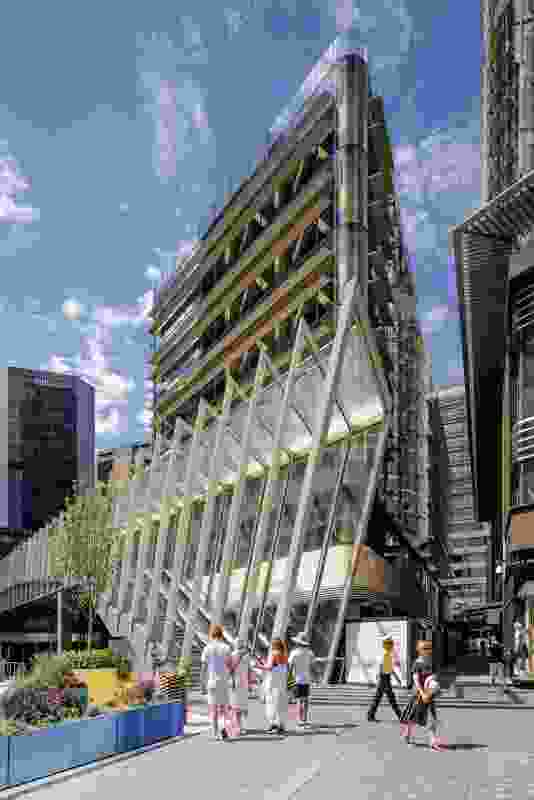 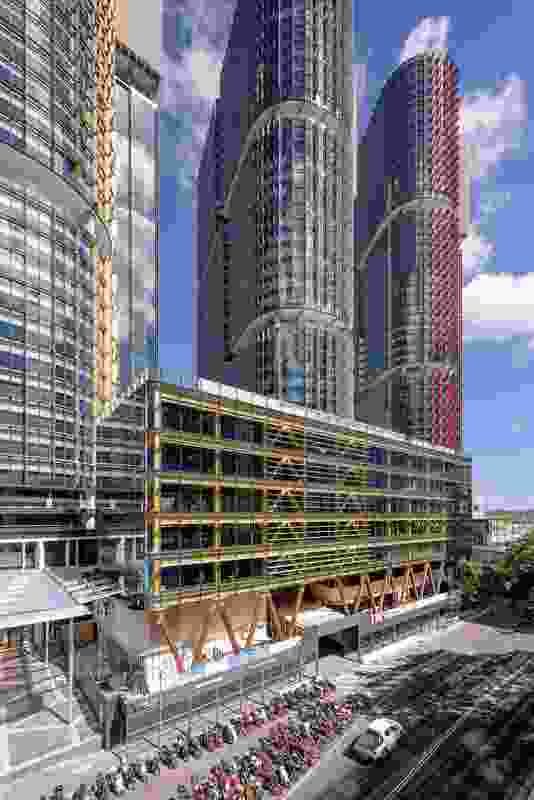 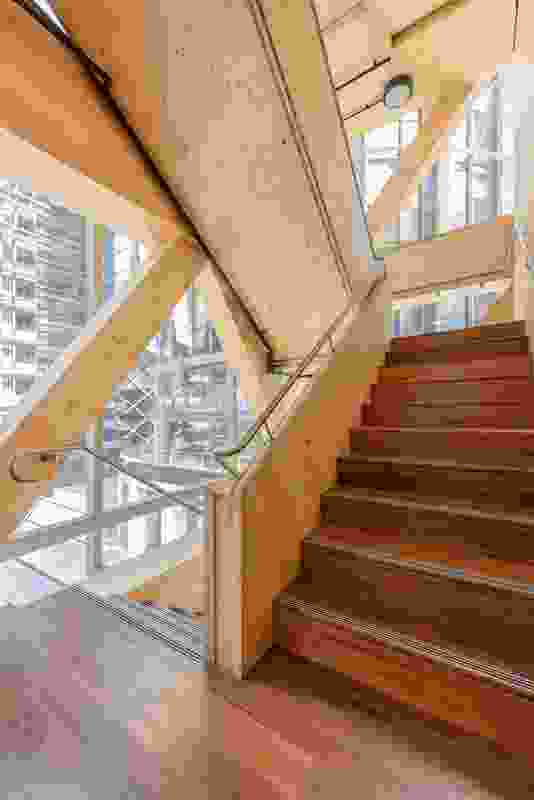 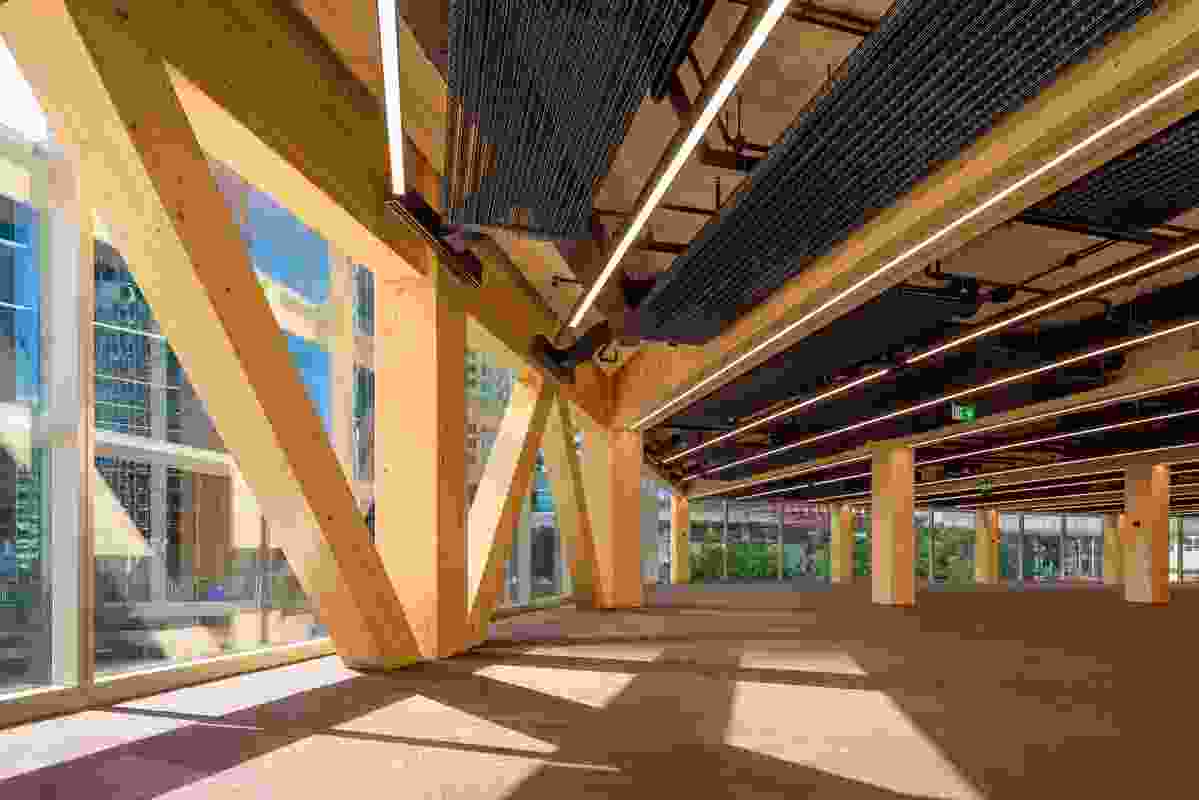 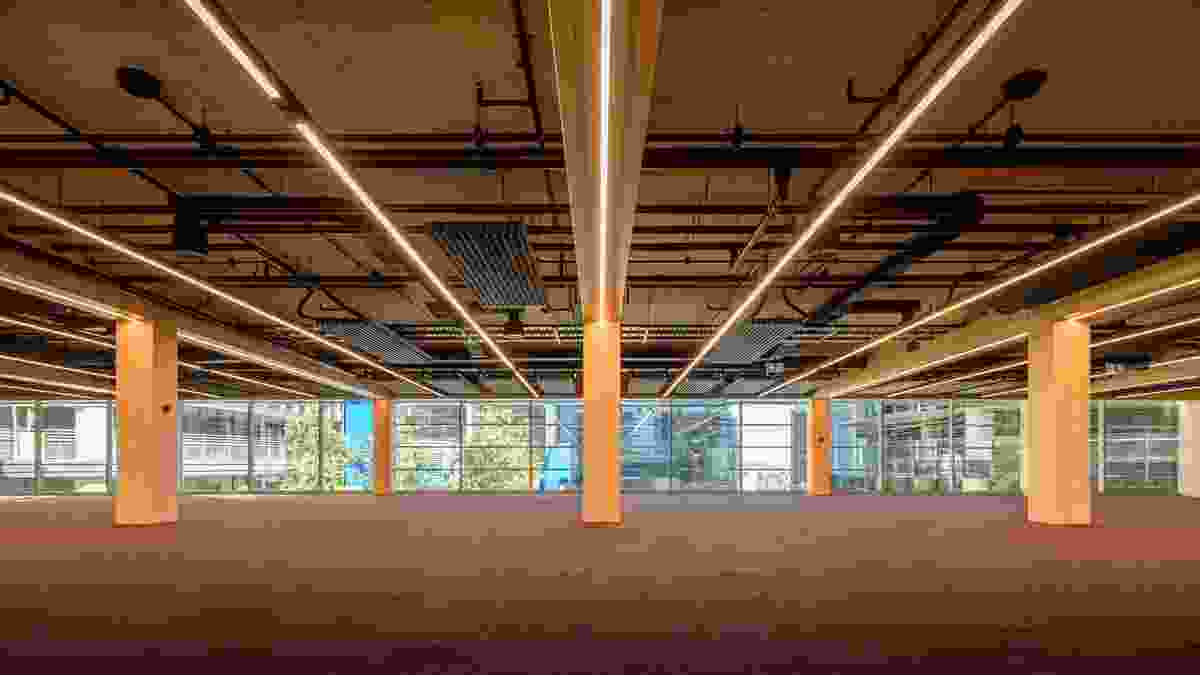 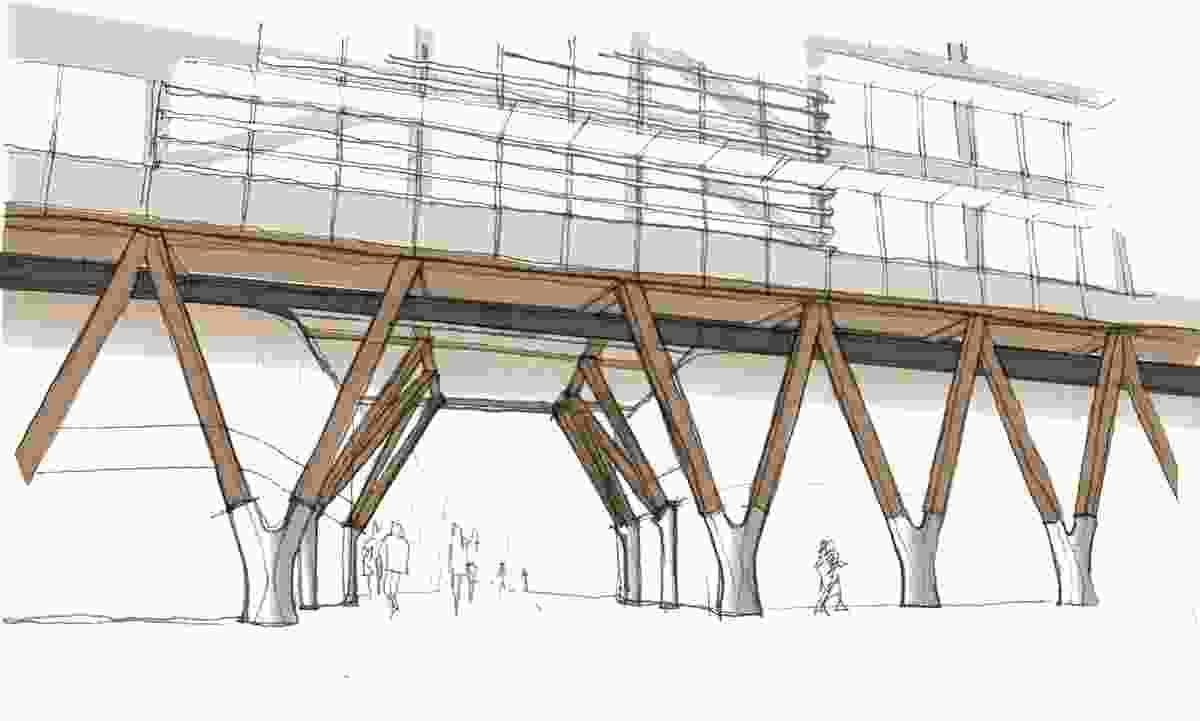 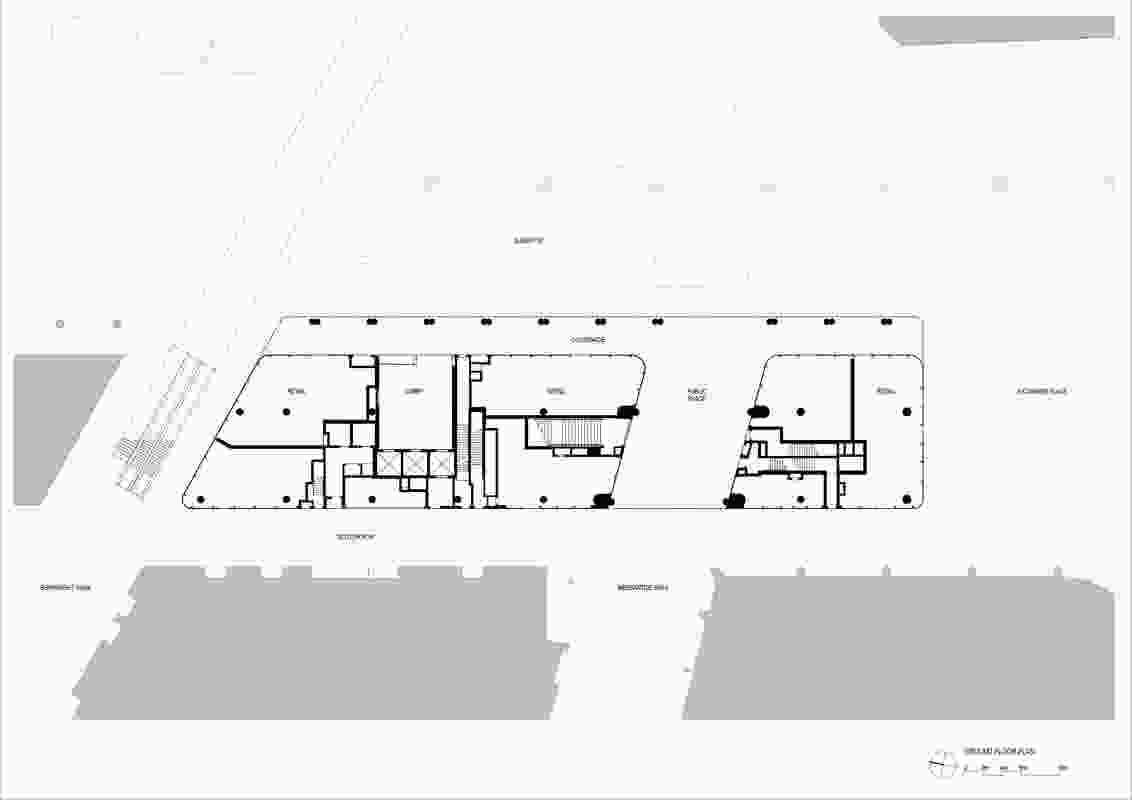 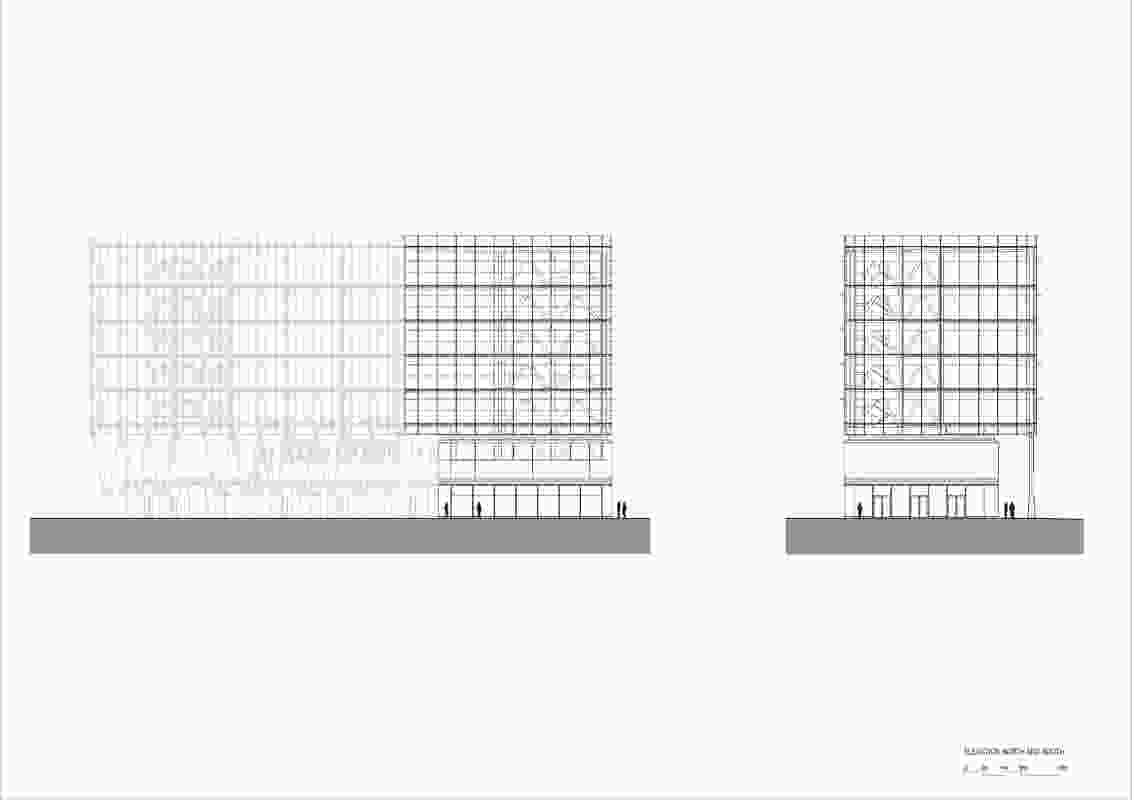