An Australian government-owned company has launched the country’s first building census which maps every building with a roof area of more than nine square metres.

The Geoscape dataset produced by PSMA Australia identifies a total of 15,243,669 buildings.

The data set collects information on the location, elevation, height, roof materials and footprint of a building as well as the presence of solar panels, nearby trees and swimming pools. It also captures all land and tree cover across Australia.

The data also shows Victoria has the biggest building in Australia at 187,490 square metres. Queensland has the highest number of buildings deemed to be remote (9,290) while Tasmania is deemed to be the most remote state with 33 percent of its building classified as rural, compared with 22 percent across the nation.

The data set is produced by PSMA Australia – a self-funded company owned by governments of Australia.

“For example, the Queensland Building and Construction Commission (QBCC) is currently using Geoscape to identify buildings that may fall within the scope of new combustible cladding legislation. By identifying features like building height and floor area, the QBCC can locate eligible buildings, which is a key step in ensuring building owners are complying with requirements to assess cladding, helping reduce the chance of serious fires.”

The data is commercially available to Australian orgnizations. 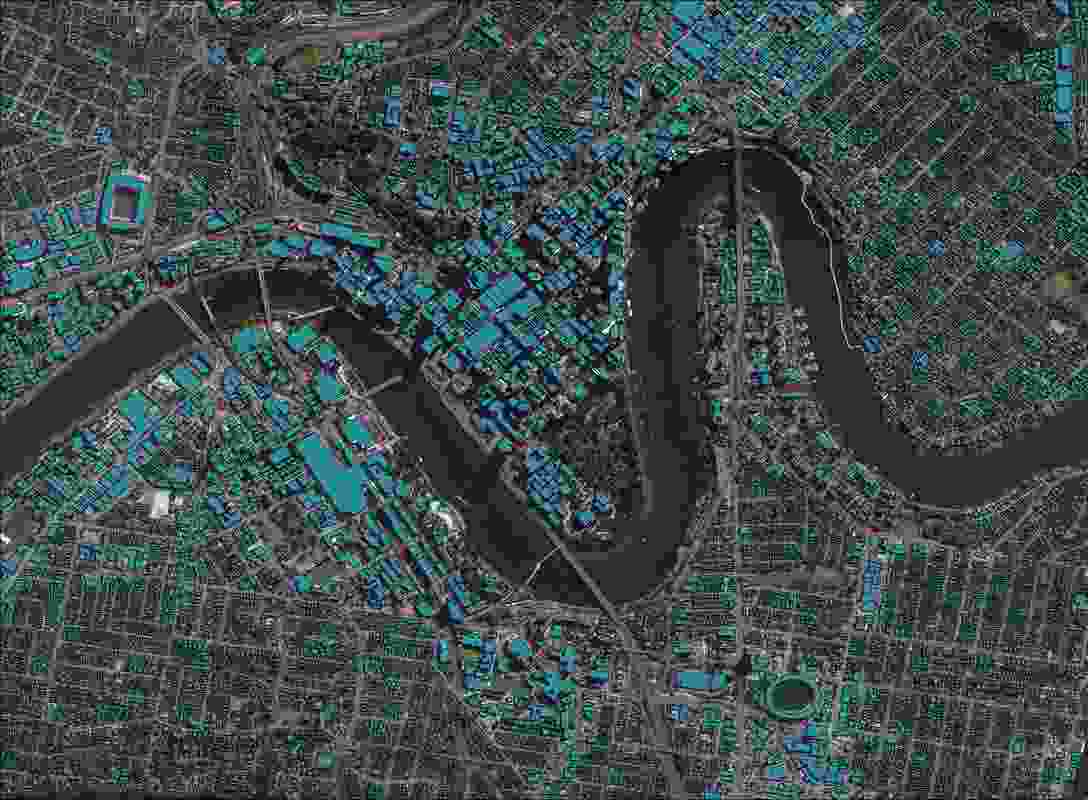 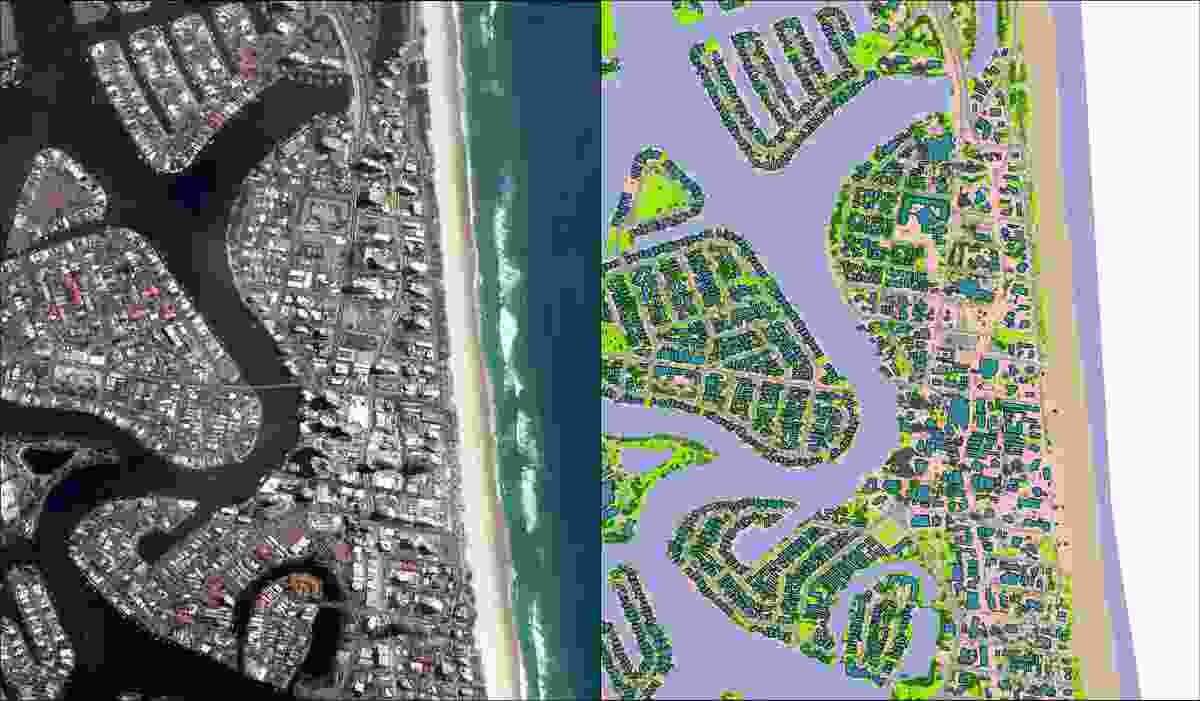 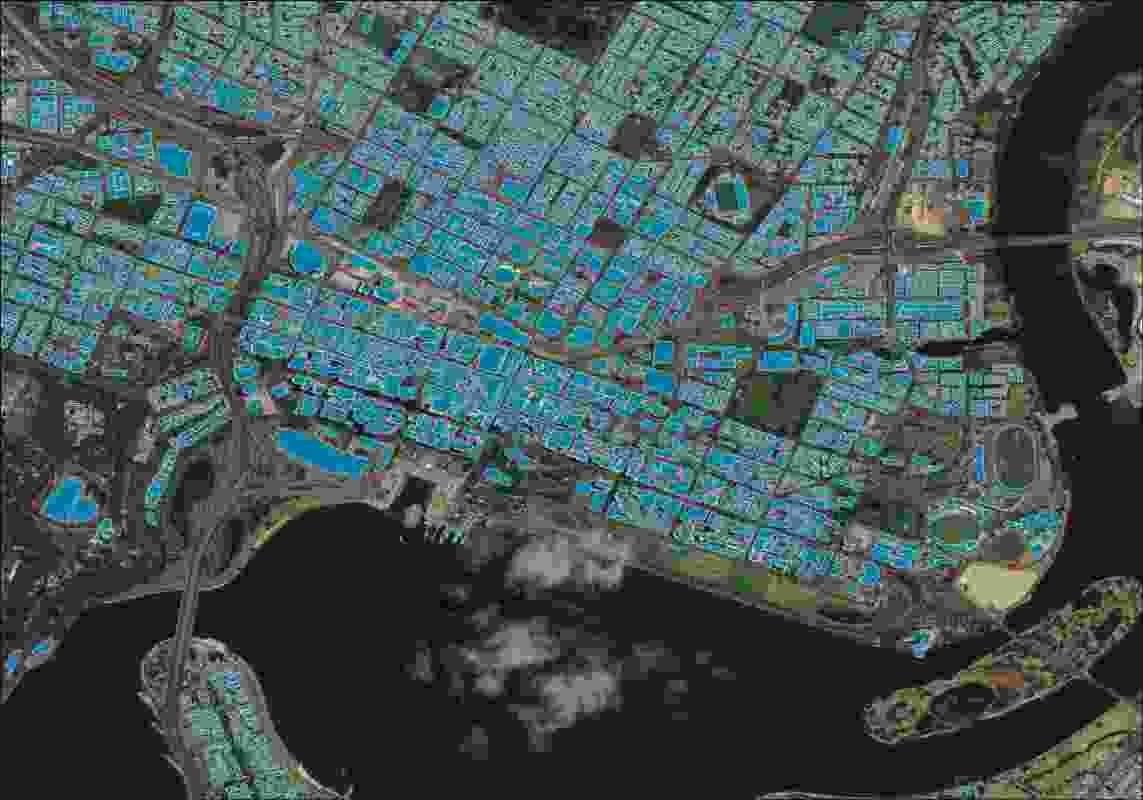 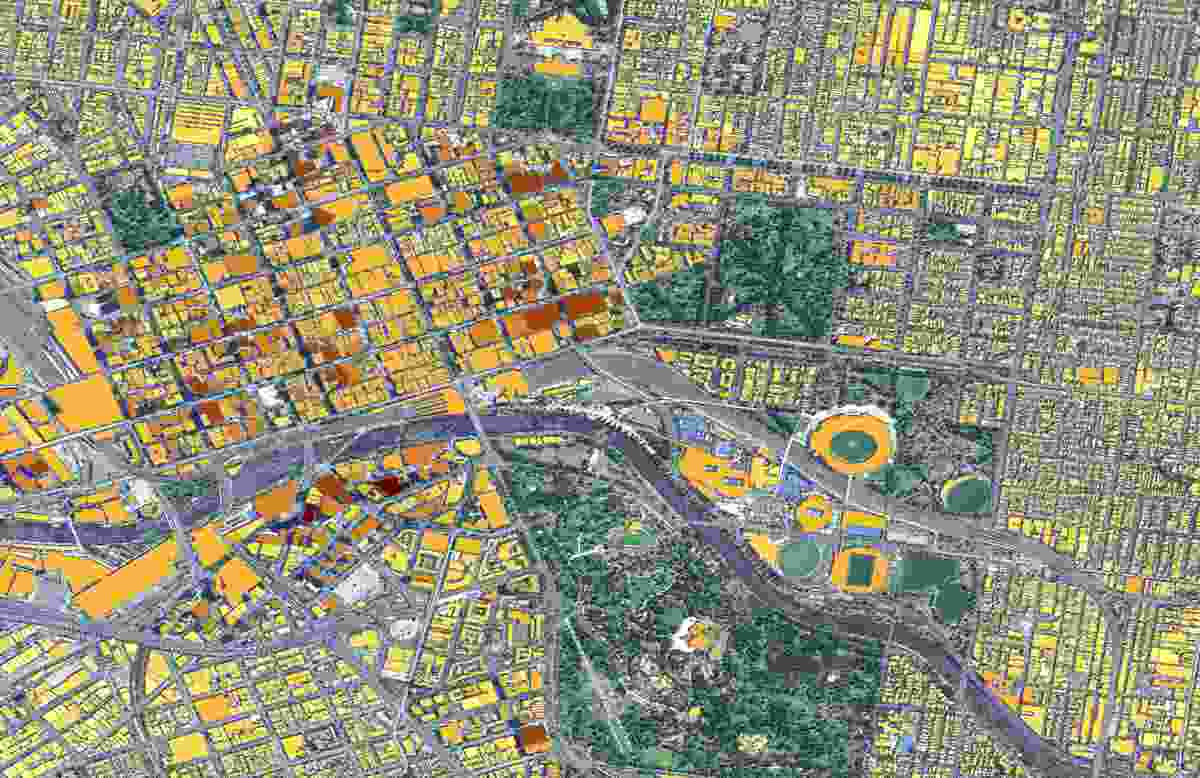