Developer Lend Lease has submitted the long-awaited revised concept plans for Barangaroo South in Sydney’s Darling Harbour for planning approval. The plans have been four years in the making, triggered by a request from the NSW Government in 2011 to relocate the Crown hotel tower from a pier on the harbour onto land.

The revised concept plan, dubbed Modification 8, will see a rearrangement of the original nineteen buildings proposed for the precinct in order to make way for Crown’s hotel, which has been designed by UK practice Wilkinson Eyre Architects. Lend Lease investigated five possible locations for the hotel, across the entire Barangaroo precinct, before settling on a site originally earmarked for public parkland along the north-west shoreline of Barangaroo South. This move onto the shore has also seen the proposed hotel more than double in size. If approved, the 275-metre-high tower, containing 350 luxury rooms and suites and a gross floor area of 77,500 square metres, will be the second tallest building in Sydney when complete.

The change will also see a consolidation of nineteen buildings from the original proposal into thirteen but the gross floor area of the 7.68 hectare site will increase 9% to 535,186 square metres. The proposed total building footprint will also increase, from 3.1 hectares to 3.52 hectares (or from 40% of the Barangaroo South site to 46%). Modification 8 takes the total gross floor area of the entire Barangaroo development to over 681,000 square metres, which is more than double the original 330,000 square metres proposed in the 2005 design brief.

The original foreshore park will be turned into an urban park east of proposed hotel in order to maintain the original 52% public space of the entire Barangaroo development precinct. The six residential buildings originally proposed for the site will be consolidated into three high-rise residential towers, flanking the southern side of the proposed new urban park.

Lend Lease has announced Piano will be designing the towers following a global competitive bid process. The tower complex, dubbed One Sydney Harbour, will be Piano’s second project in Sydney following the Aurora Place tower completed in 2000. In all, the towers will contain 750 units and will stand at 250, 210, 107 metres high respectively. “Our vision is to design three buildings with a gentle presence in the cityscape and dialogue with the harbour waters and Barangaroo waterfront,” said Piano. The towers will be “elegant and simple” so not to compete with Crown’s “diva on the harbour,” Andrew Wilson, managing director of Lend Lease’s Barangaroo South told Sydney Morning Herald.

Other buildings proposed for the Barangaroo South precinct include:

The submitted revised concept plan effectively ends a legal dispute between Lend Lease and the government run Barangaroo Delivery Authority over the government’s share of the profits from the development of the first two commercial towers. The dispute has held up the approval process for both Lend Lease and Crown, which is now free to lodge a separate planning application for its hotel development.

The first residential and commercial buildings in Barangaroo South will be completed in the second half of 2015. Lend Lease hopes to have the revised concept plan approved before Christmas so that it can start selling the apartments. Lend Lease is still yet to submit concept plans for Central Barangaroo. 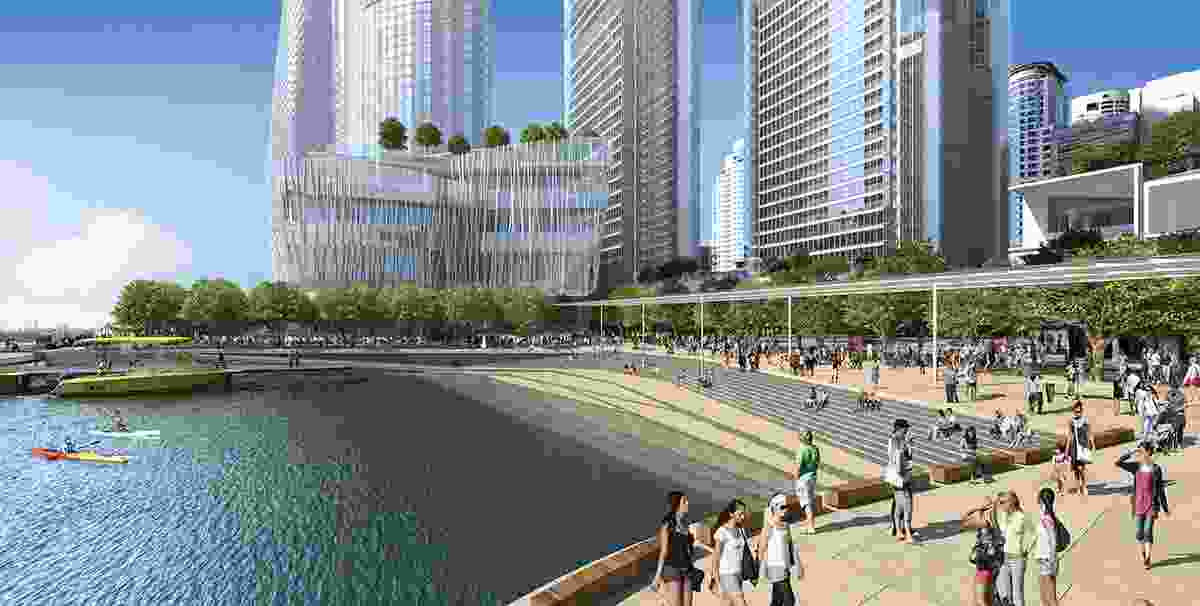 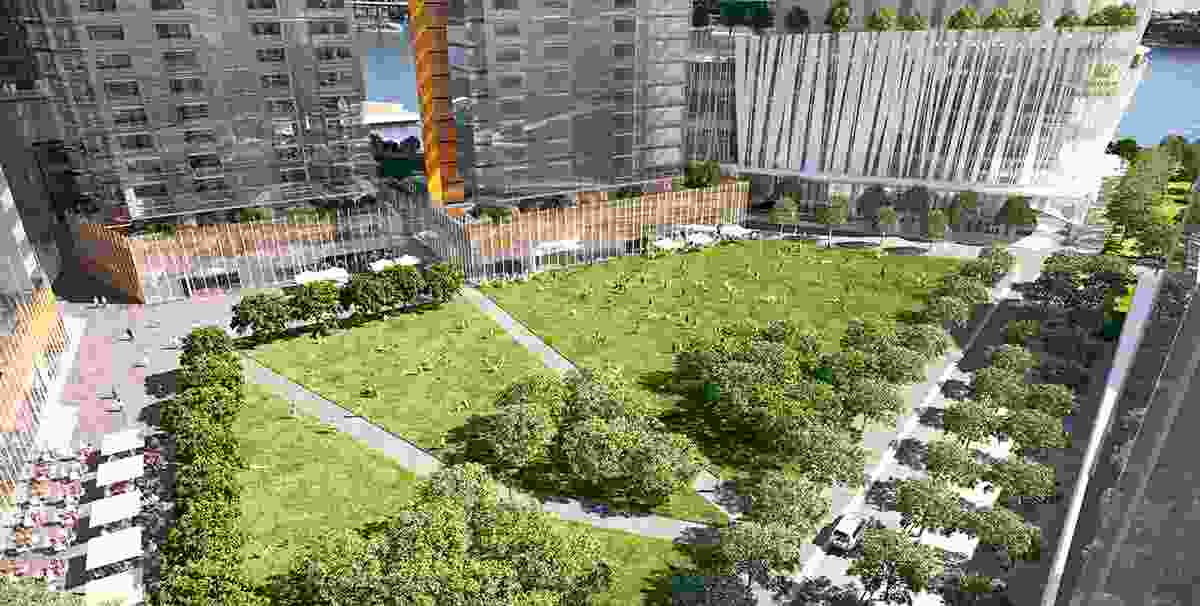 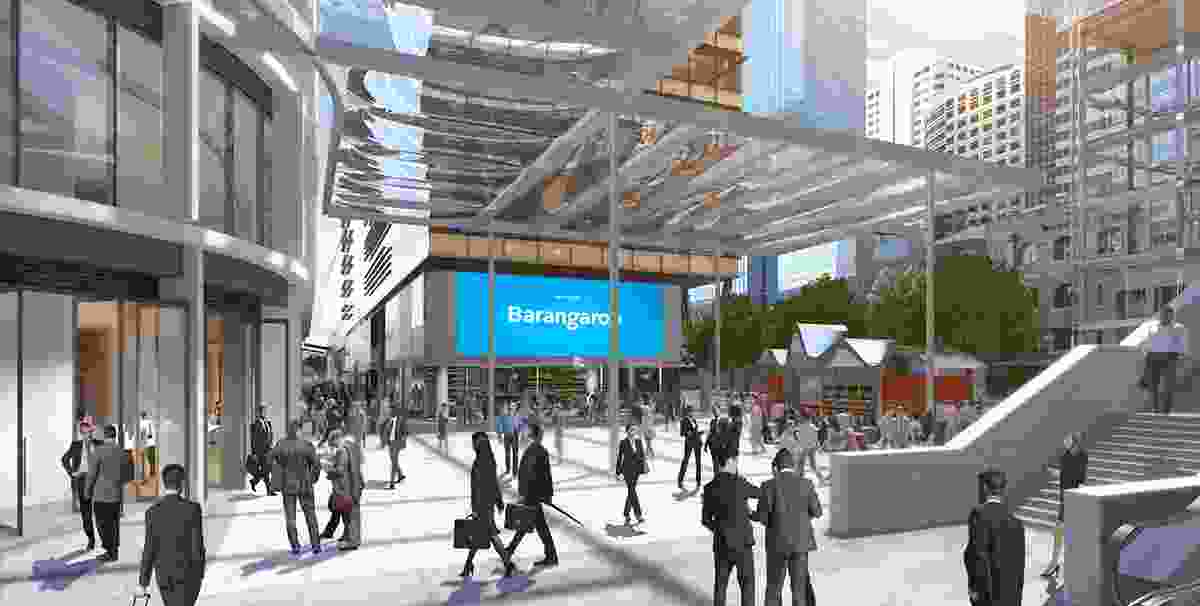 A proposed new square will be the main point of arrival to the Barangaroo South precinct from Wynyard Walk Bridge. 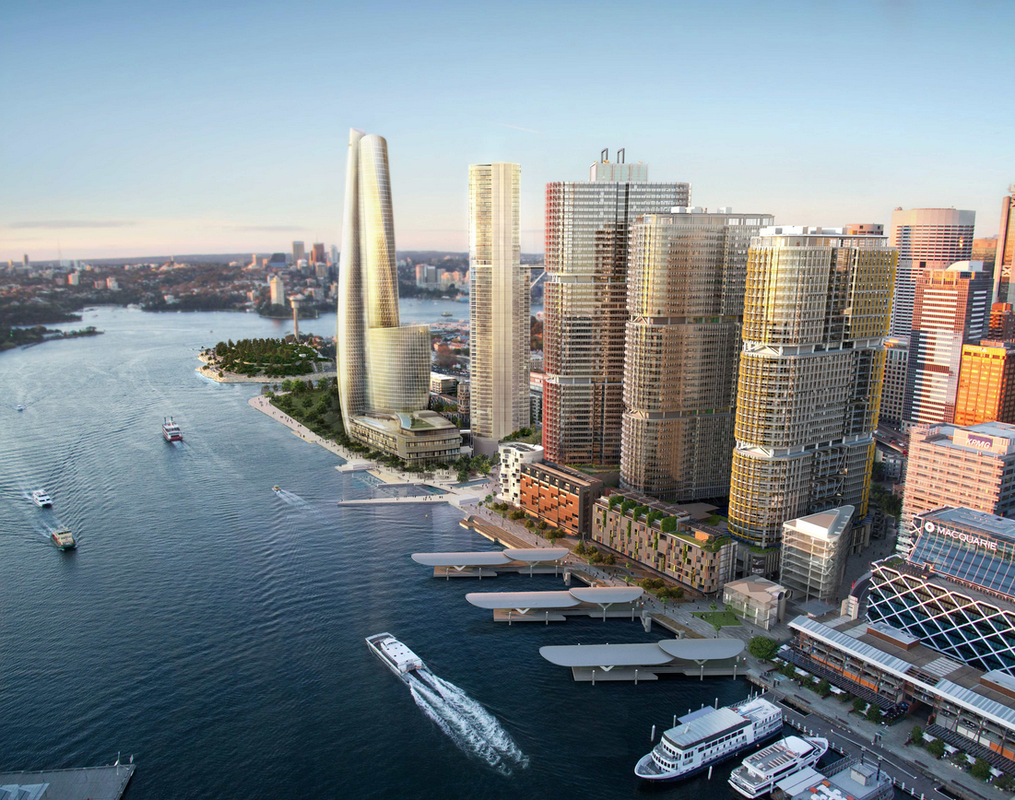 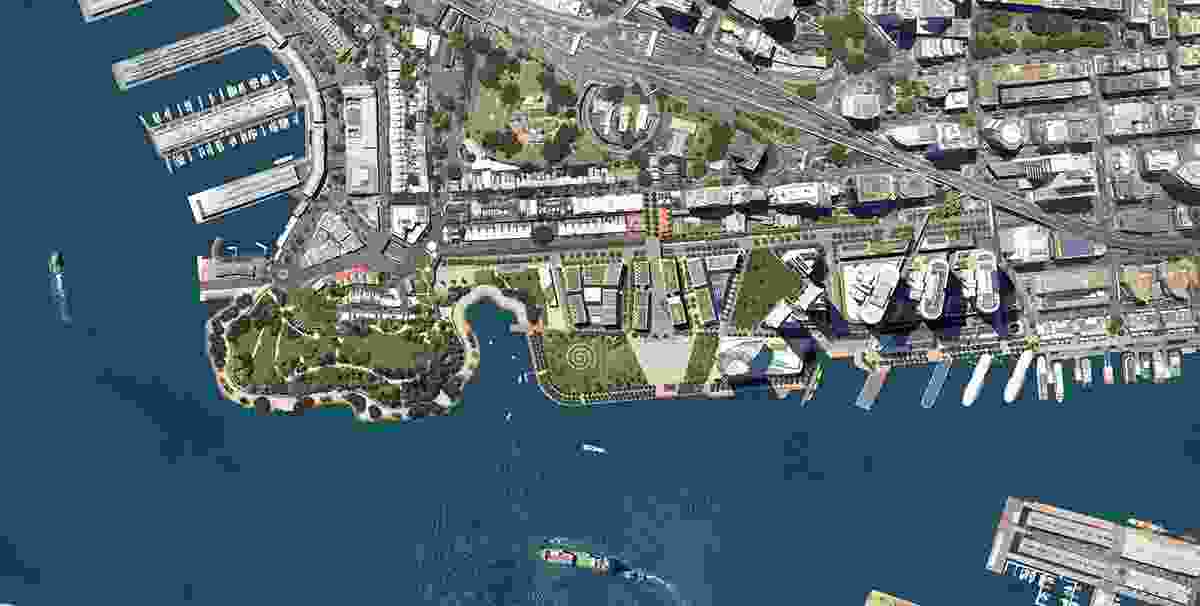 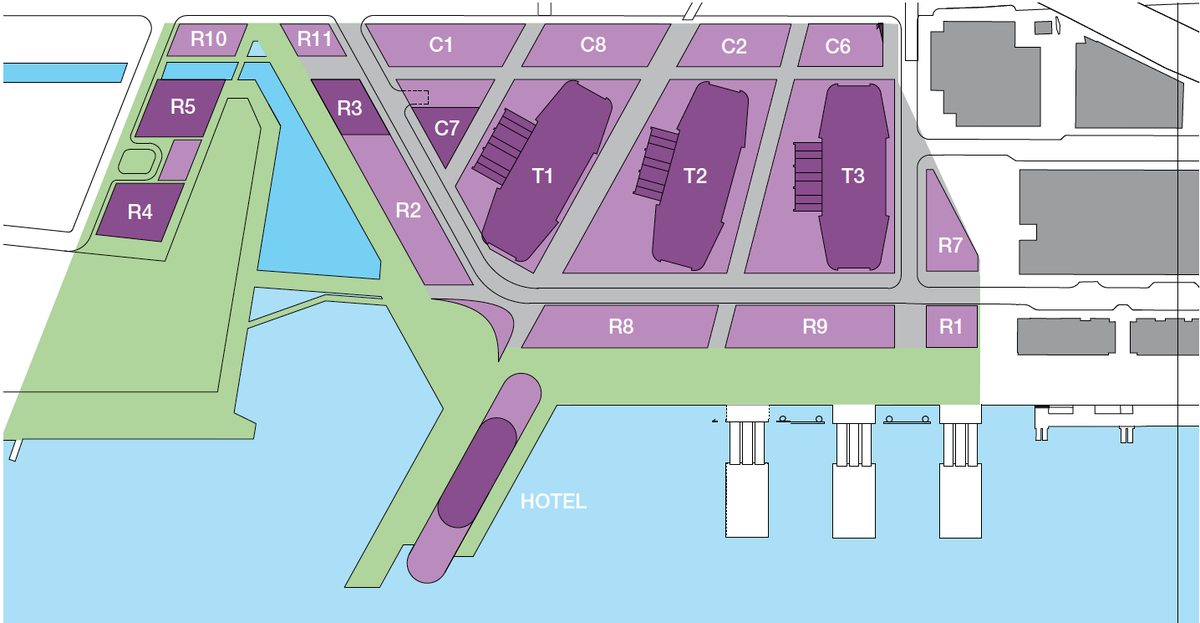 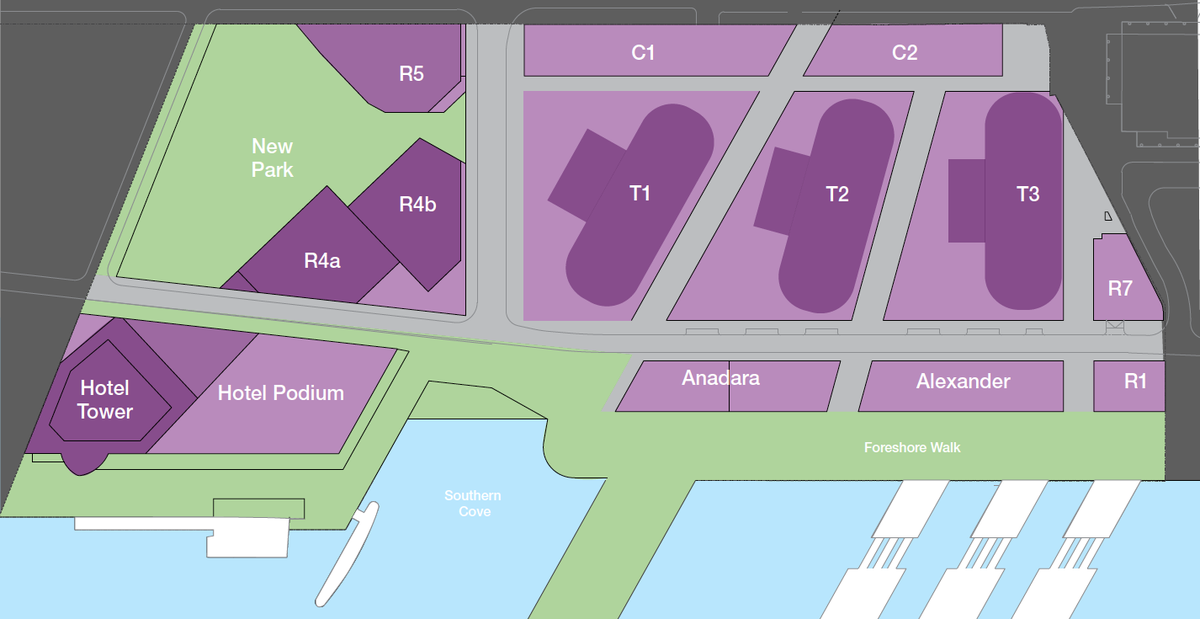