Bates Smart Award for Architecture in the Media is now open for entries.

The award is part of the Australian Institute of Architects annual awards program in Victoria since inception in 1986, and submissions are invited from electronic, print, specialist, popular and online media.

Open to journalists, editors, producers and others reporting on architecture and design, the annual award recognises the role and contribution of people who:

Submissions must have been broadcast, published or circulated in Victoria within the twelve months prior to the closing date of the Award.

Download an entry form at the Vic Awards site. 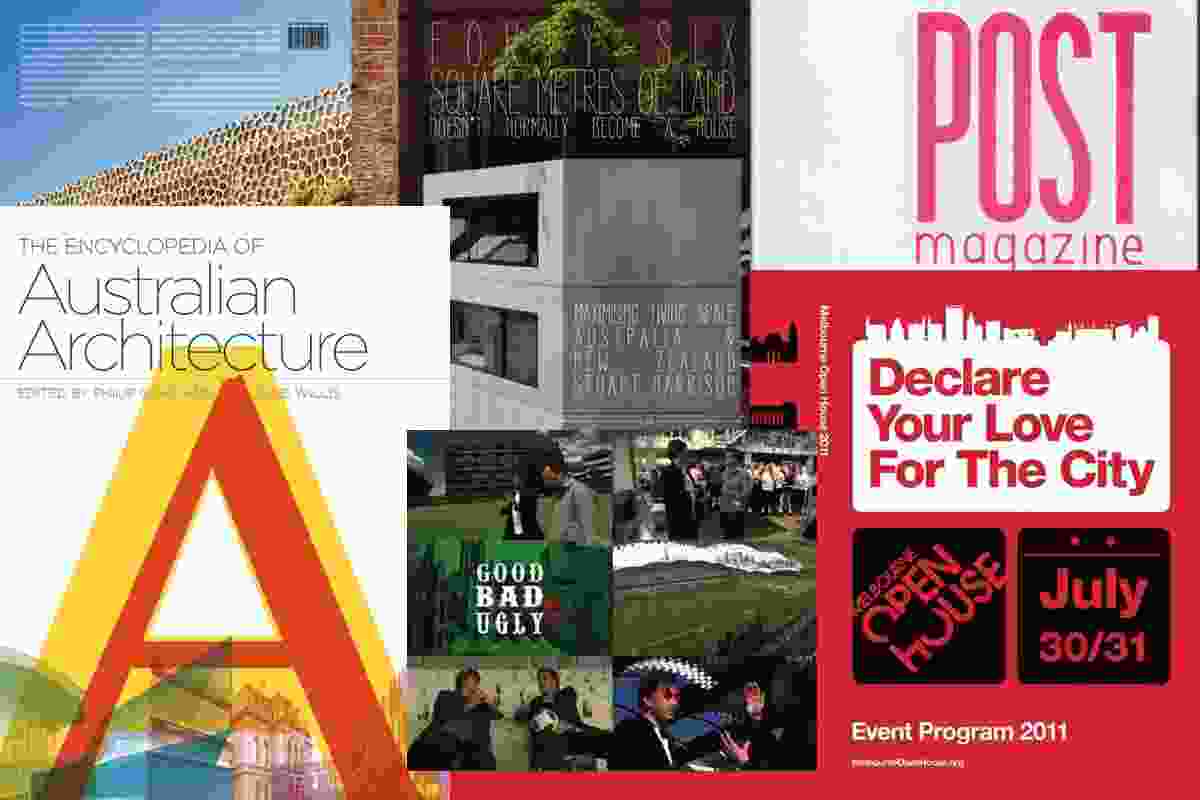