While it was open for only 14 years, the Bauhaus school of art and design had a huge impact on design and architecture internationally. To mark its centenary, Colin Martin looks back at some of its key players and their influence.

The Bauhaus school in Dessau, Germany.

In the 21st century, we’re accustomed to architects and designers working globally, with names and reputations recognised worldwide. This wasn’t always so. A 20th-century game-changer was German architect Walter Gropius. In 1919, he founded a revolutionary school called the Bauhaus (‘building house’) in Weimar. Its manifesto and first curriculum called for equal status between artists and craftsmen, and greater contact between craft and industry.

Its new students’ semester, taught by Johannes Itten, aimed at freeing them from convention and unleashing their creative potential. Focusing on visual analysis, colour and form, and the study of nature and materials, it was the Bauhaus pedagogic cornerstone. Each student subsequently joined a workshop: sculpture, cabinetry, glass, metal, pottery, weaving, printmaking, bookbinding, mural painting or stage design.

In 1923, the Bauhaus reached a turning point, shedding its craft emphasis and embracing a more rational aesthetic, influenced by mechanical production processes and the geometric forms of Soviet Constructivism and Dutch De Stijl. The Hungarian constructivist László Moholy-Nagy was recruited as a replacement for Itten. Under pressure to earn revenue, Gropius and Moholy-Nagy founded the Bauhaus Press to promote the school’s ideas to a broader audience; the Bauhaus exhibition that year demonstrated its achievement in producing goods for industrial manufacture.

When its Weimar funding was reduced in 1924, there was pressure to find a new home. In 1925, it moved to a new, purpose-built campus in the industrial city of Dessau, where there were improved workshop facilities and accommodation was provided for faculty and students. Designed by Gropius as models of efficiency, the masters’ houses were decorated and furnished by the Bauhaus workshops; tubular-steel furniture designed by the head of the cabinetry workshop, Marcel Breuer, was included. The four other workshops in Dessau were metal, mural-painting, weaving and printing.

In 1927, the Bauhaus curriculum was reorganised as a year-long preliminary course: architecture, advertising, the stage and free art. The Swiss architect Hannes Meyer joined to lead the architecture course, which comprised metal, cabinetry, weaving and mural-painting workshops. Advertising included typography and printing (with photography added in 1929).

Meyer took over as director in 1928 when Gropius resigned to focus on his private architecture. Moholy-Nagy, Breuer and Bayer left to pursue private work. In 1929, the onset of the Great Depression and the ascent of the National Socialists diminished funding and increased antagonism towards the Bauhaus. Largely as a result of his communist leanings, Meyer was dismissed in 1930. The architect Ludwig Mies van der Rohe was appointed director, at Gropius’ suggestion, and the Bauhaus effectively became a school of architecture.

Funding by local government was cancelled in August 1932 and, in October, a small group of teaching staff (including Josef Albers, Kandinsky and others) and students relocated to Berlin, aiming to operate the Bauhaus independently. In 1933, facing increasing hostility from National Socialists, who considered it left wing and degenerate, the school voluntarily disbanded.

How did the Bauhaus, in only 14 years, exert an important influence on modernism, which endures today? The answer is two-fold. Gropius recruited Bauhaus teachers widely from across Europe and its curriculum attracted non-European students. Hence, its philosophy and pedagogic principles were disseminated internationally by alumni in their own countries, and by prominent émigré faculty members in their new countries, notably America.

After an intervening sojourn in the United Kingdom, Gropius taught at the Harvard Graduate School of Design. Mies van der Rohe was appointed dean of architecture at the Armour Institute in Chicago and continued his private practice there. Albers, and his wife, the weaver Anni Albers, taught at Black Mountain College (North Carolina) and, later, at Yale University. Moholy-Nagy founded the New Bauhaus in 1937, which evolved into the Chicago Institute of Design.

There’s a fine crop of exhibitions and books marking the Bauhaus centenary. Bauhaus Imaginista, an immersive exhibition at Berlin’s Haus der Kulturen der Welt (touring to Bern) documents an eponymous three-year research project on the school’s influence internationally. Built on the premise that art should be politicised to ensure social relevance, there is less emphasis on the material achievements of the Bauhaus. This imbalance is corrected at Design Museum Denmark’s tellingly titled exhibition Bauhaus #itsalldesign.

The newly opened Bauhaus Museum Weimar has launched its semi-permanent exhibition, proudly titled The Bauhaus Comes from Weimar. In September, the new Bauhaus Museum Dessau will open, in the city with the largest number of examples of extant Bauhaus architecture. The British and American Bauhaus diaspora underpin The Bauhaus and Harvard exhibition at Harvard Art Museums and The Bauhaus and Britain at Tate Britain; both territories are also well covered in Alan Powers’ Bauhaus Goes West: Modern Art and Design in Britain and America and Fiona MacCarthy’s new biography Walter Gropius: Visionary Founder of the Bauhaus. Published earlier are Charles Darwent’s Josef Albers: Life and Work and Tate Modern’s Anni Albers catalogue.

This article first appeared on ArchitectureNow.co.nz 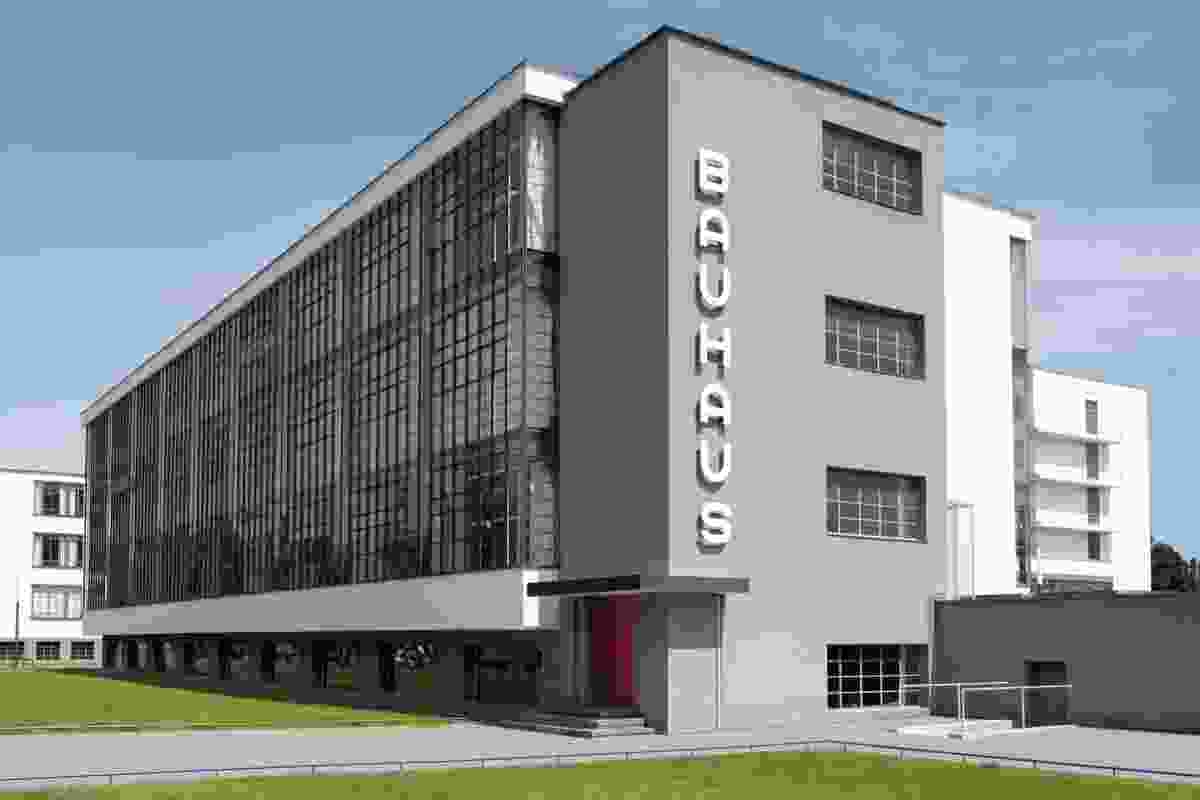 The Bauhaus school in Dessau, Germany. 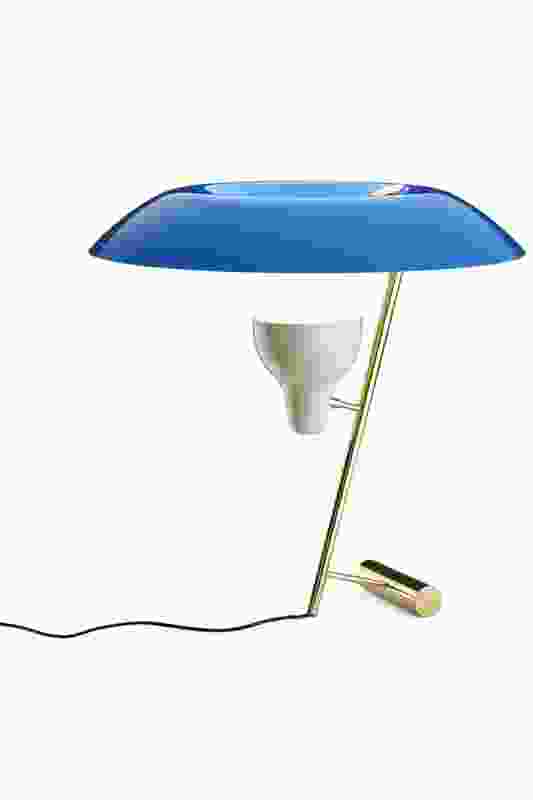 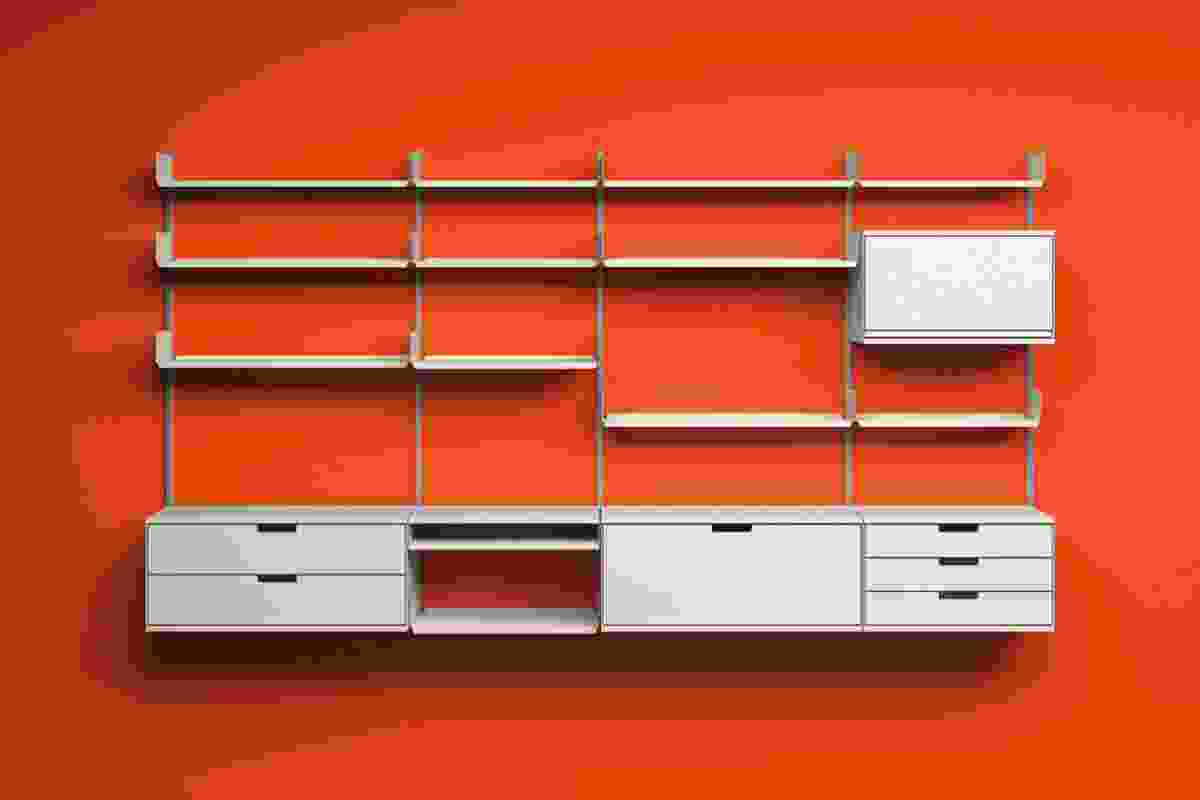 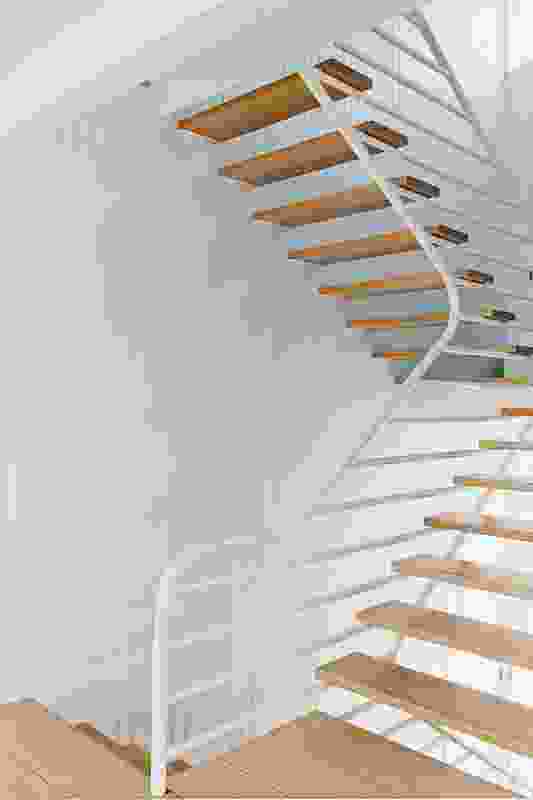 The main staircase at Gropius’ Hagerty House in Cohasset, Massachusetts. 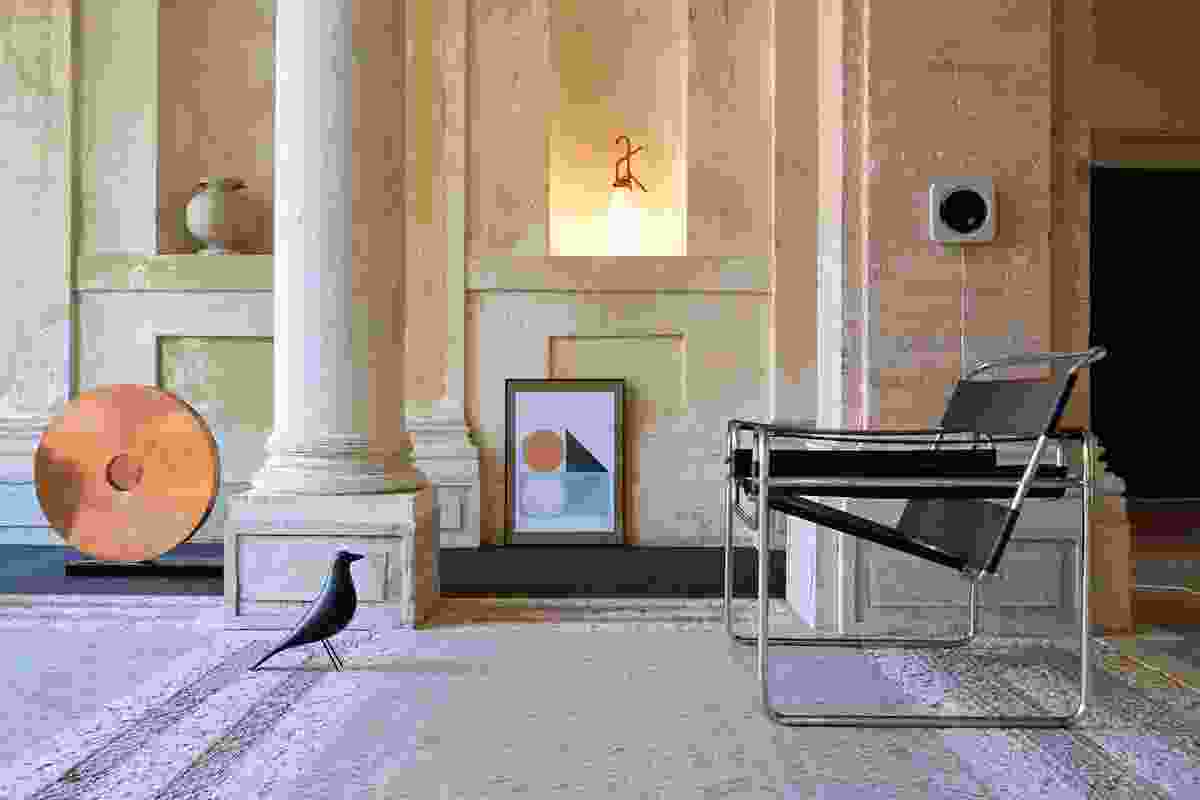 The Wassily Chair by Marcel Breuer in Plus Ultra’s Mirabilia at Milan. 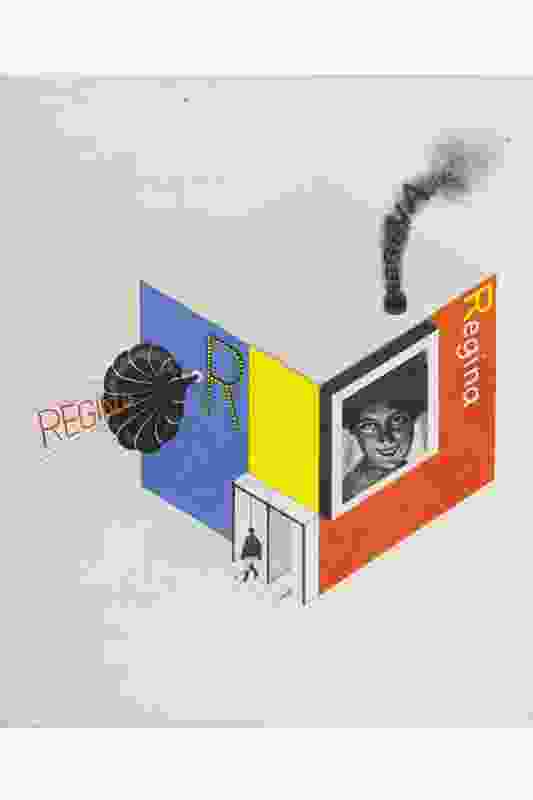 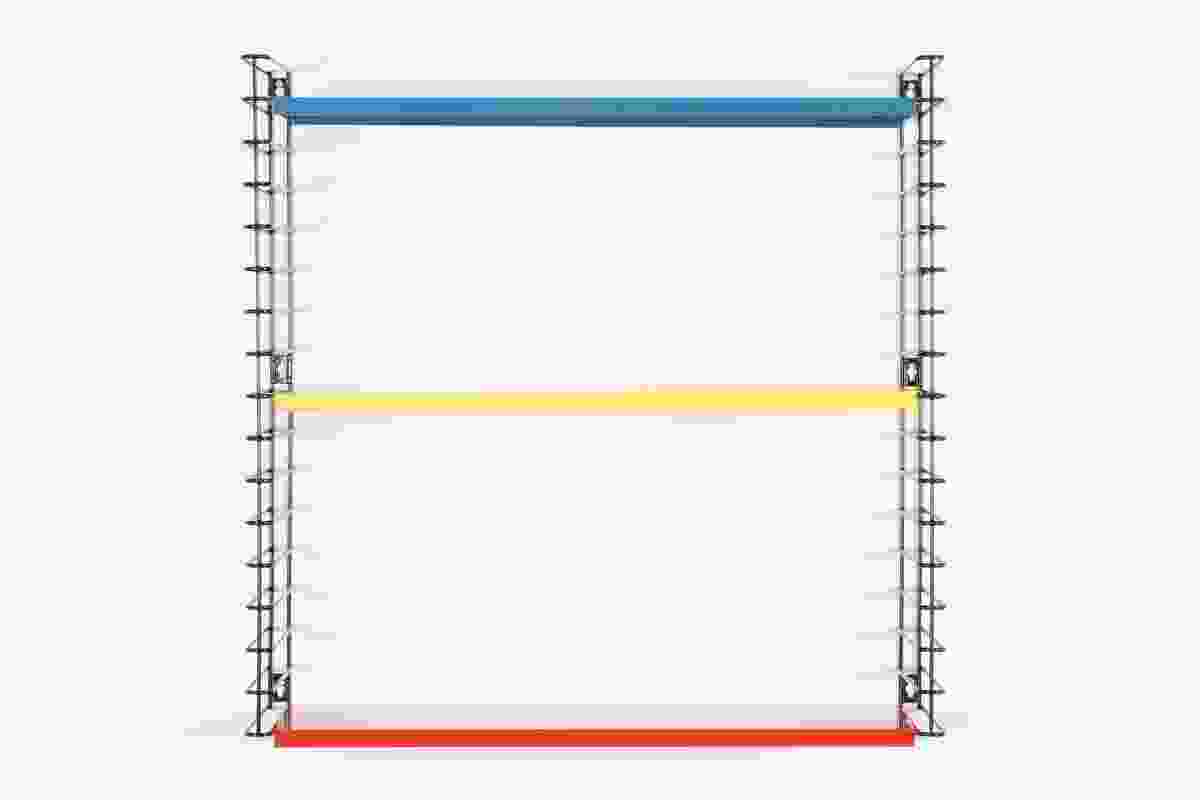 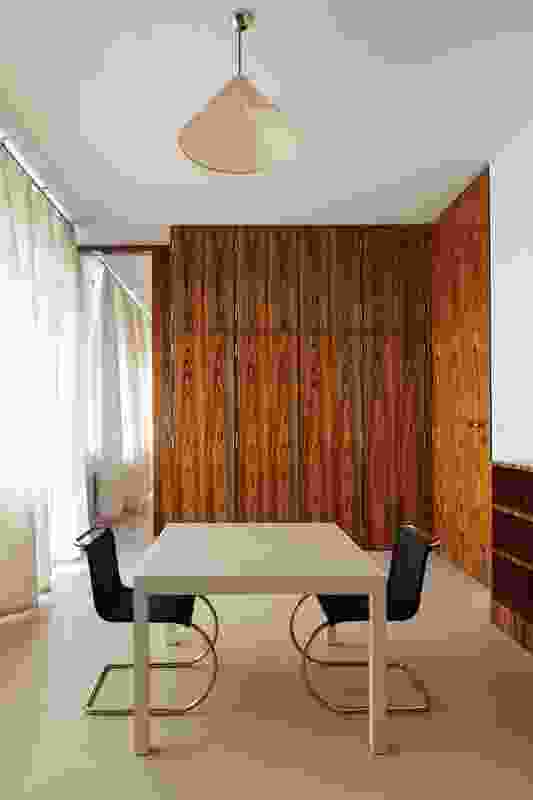 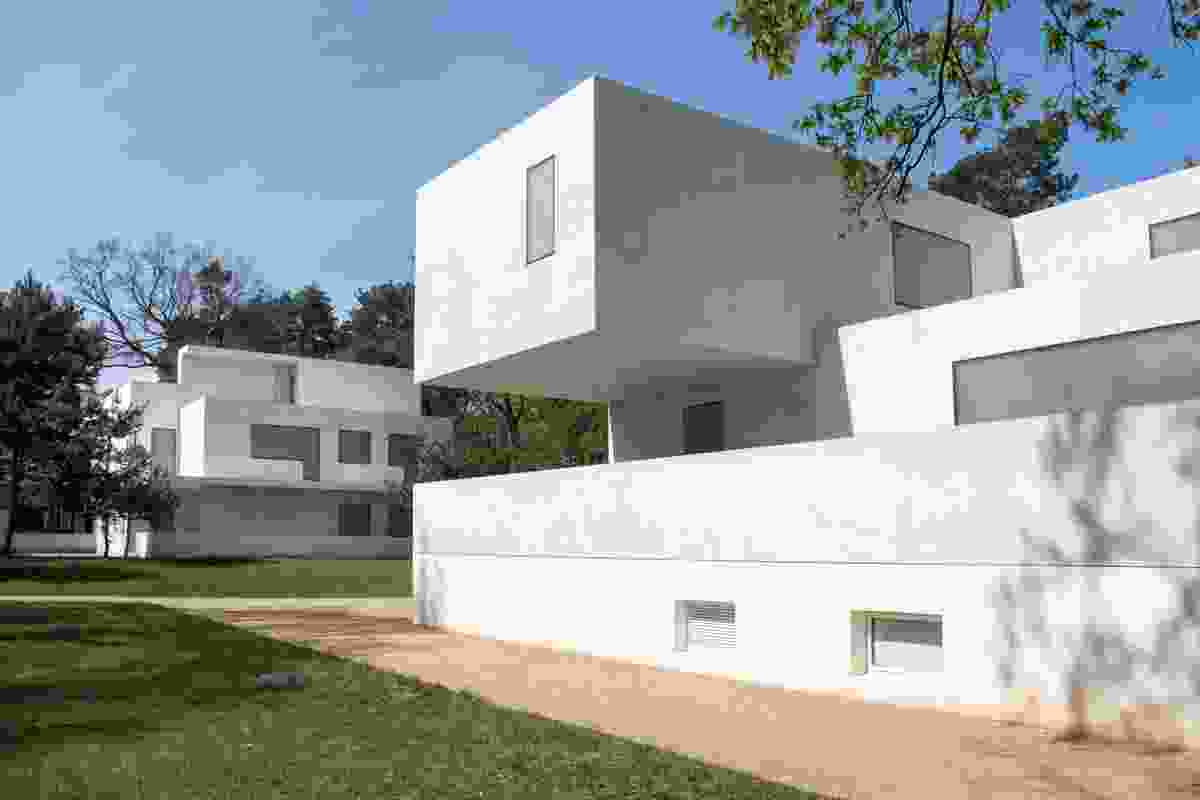 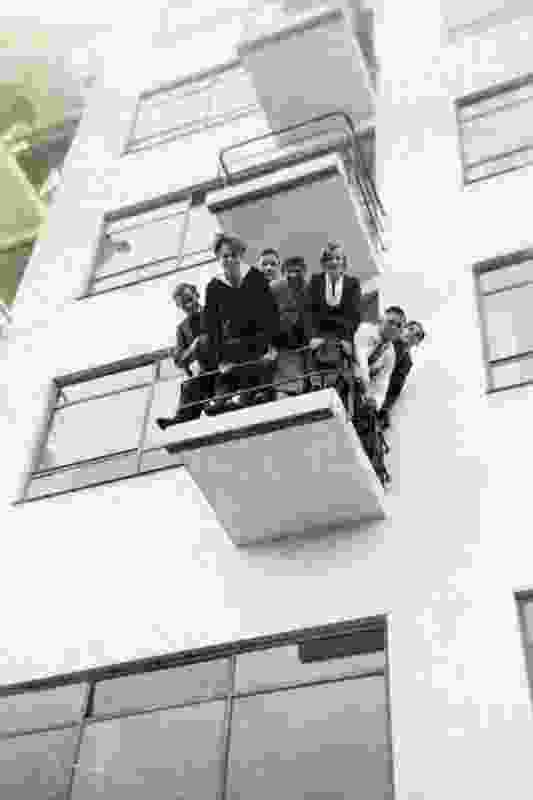 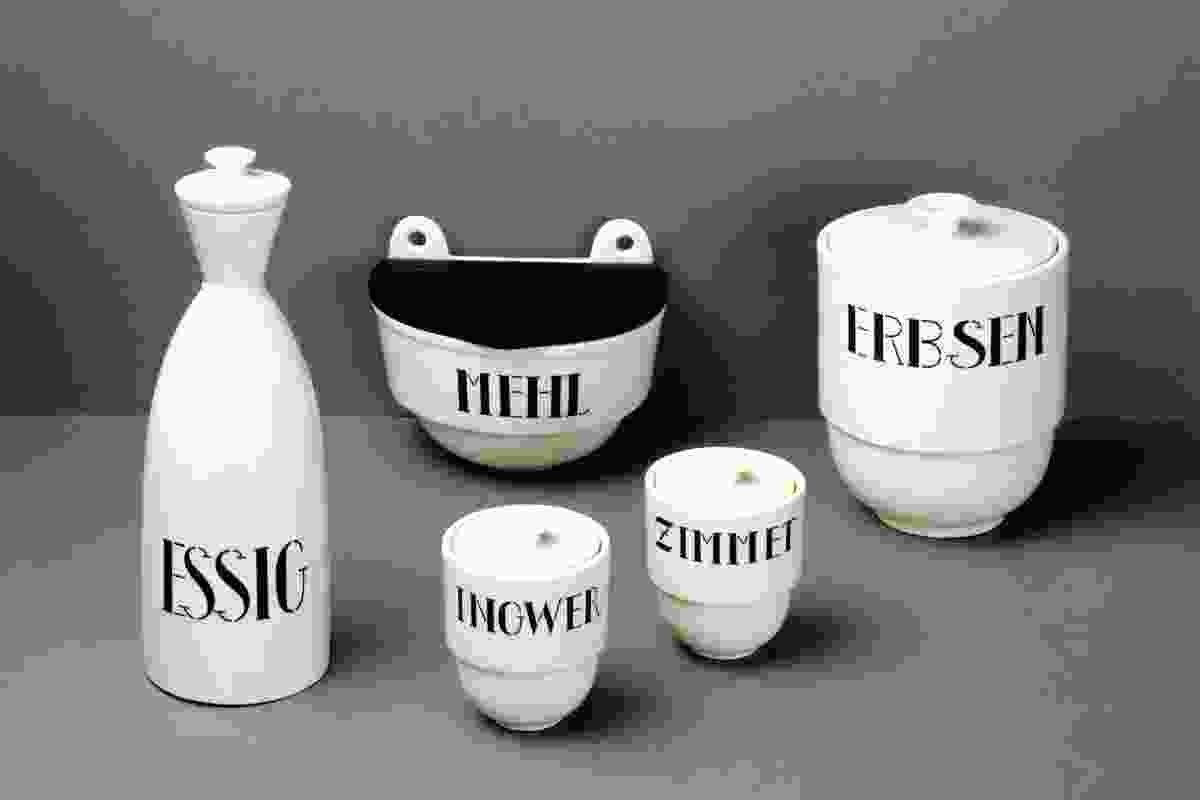 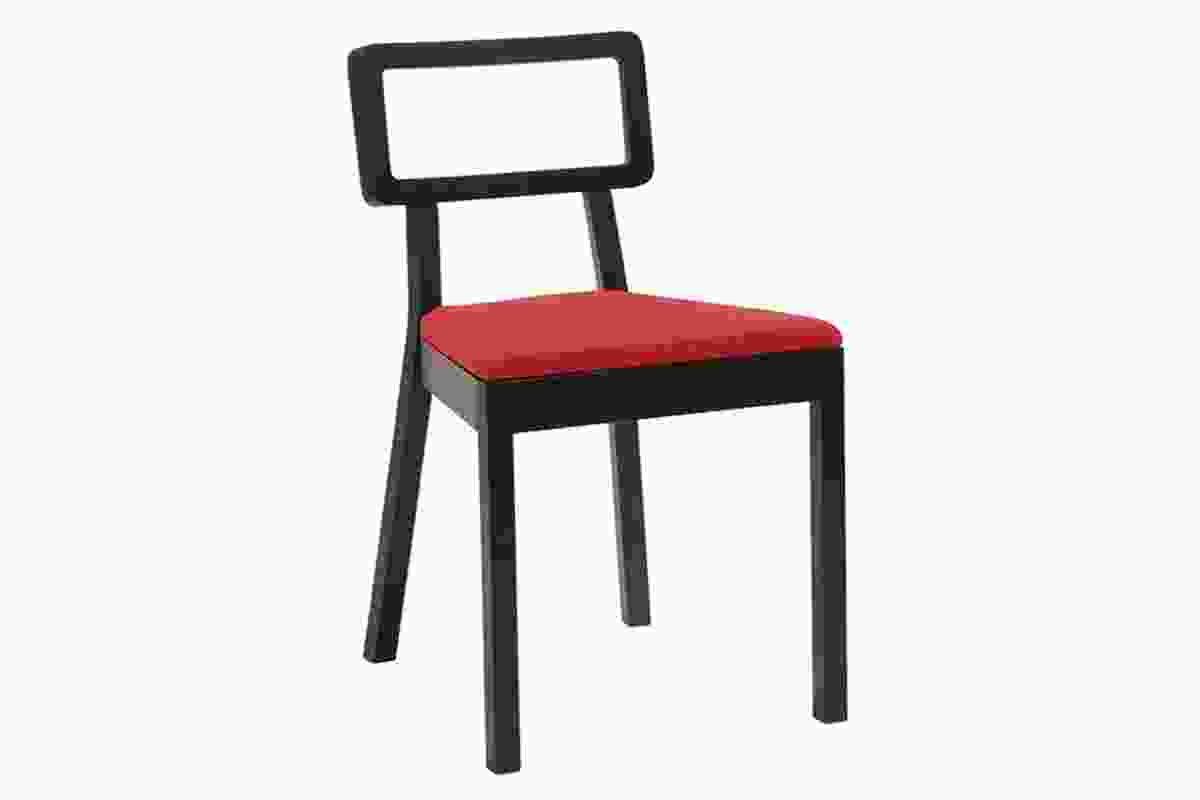