Brisbane’s Kurilpa Bridge, a collaboration between Baulderstone, Cox Rayner Architects and Arup for the Department of Public Works in 2009, received the 2011 World Transport Building of the Year award at this year’s World Architecture Festival.

The pedestrian and cyclist bridge balances tension and compression to produce a light, yet strong structure.

Awards aren’t new for the project team, with the bridge claiming its tenth national award in September: the Professional Infrastructure Award for Civil Infrastructure at the Australian Institute of Buildings Awards.

Baulderstone, Cox Rayner Architects and Arup’s work on the project was also recognized by Engineers Australia at its 2010 Queensland awards, where they were jointly awarded the Project Infrastructure over $20 million Excellence Award, and the Innovation Award. 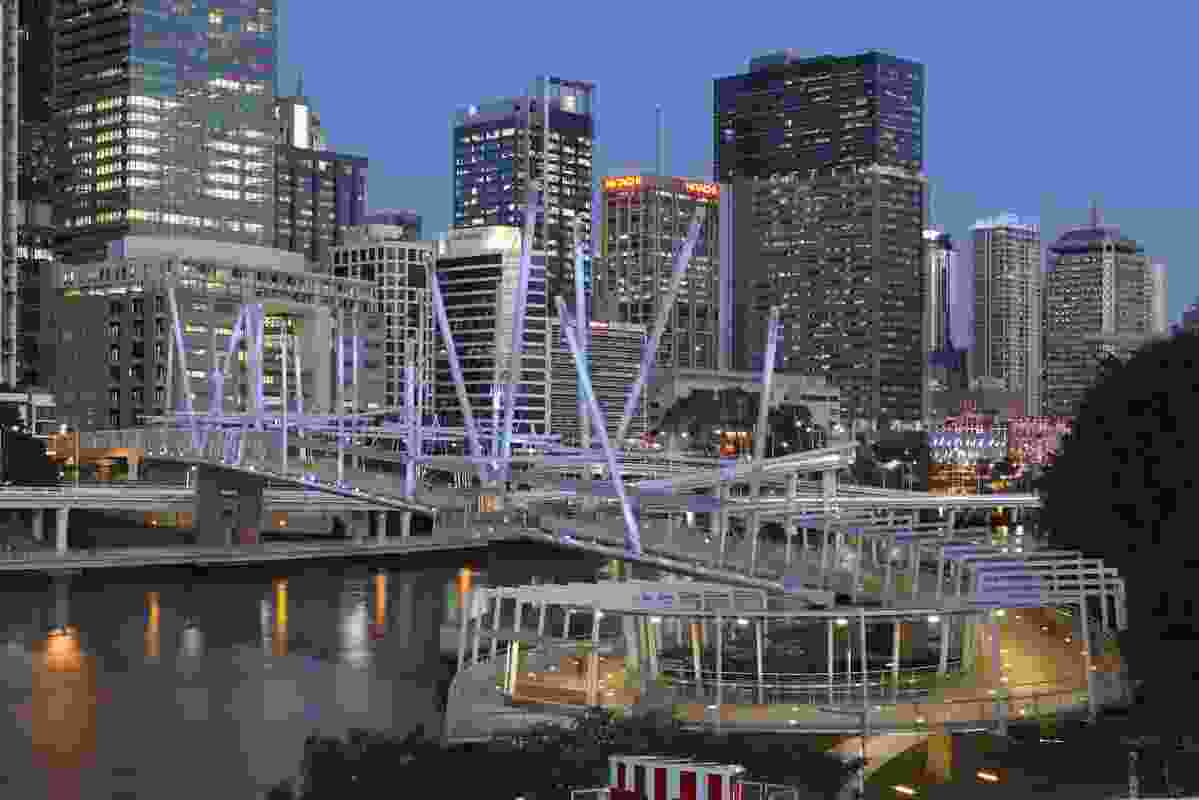