An online petition from Victorian MP Ellen Sandell hopes to prevent the partial demolition of the heritage-listed Campbell Arcade underpass as part of the Melbourne Metro Tunnel rail project.

Just over 800 people had signed the petition at the time of publication.

Draft development plans for the proposed Town Hall station (previously known as “CBD South”), which include architectural plans by Hassell and Weston Williamson and Partners, were released in January 2018. Among the plans is a proposed connection between the proposed underground station, to be located beneath Swanston Street, to existing train platforms at Flinders Street Station via a pedestrian subway.

Based on the draft designs, which have not been finalized, this new connection would create a new path to Campbell Arcade – which connects Degraves Street with Flinders Street station’s underground concourse – and will involve the demolition of much of the arcade’s eastern wall.

The petition will be closed at “some point” in March before it is delivered to the Victorian planning minister, Richard Wynne.

It alleges that the minister “hasn’t even assessed the heritage impact this could have.”

The heritage-listed underpass-cum-arcade opened 1955 and was the first major piece of public infrastructure to be built in Melbourne after World War II. Built to ease the peak hour crush at the station’s Elizabeth Street entrance, the underpass and its shops initially drew little foot traffic. Since the 1990s, the glass vitrines in the underpass have been used as temporary art exhibition spaces, with shows arranged by rotating curators.

The arcade was specifically included in the Victorian Heritage Register listing for Flinders Street Station in a revision of the listing in 2015.

The Register’s statement of significance says, “Campbell Arcade is a rare and substantial example of late Art Deco design in a distinctive 1950s colour scheme.”

Designed in 1949, the underpass is “of aesthetic significance as one of the most intact early post WWII public interiors in Melbourne with its salmon pink wall tiles, pink and black terrazzo floor, polished black granite columns and chromed steel shopfronts.”

In a submission made to the draft plans for Town Hall station, Melbourne Heritage Action said that while it “acknowledges the importance of [the Metro Tunnel] project and commends the steps taken to minimize the impact on heritage as much possible up to this point,” it was “disappointed” with the loss of the part of the arcade.

“It is very concerning that no heritage assessment has been done on the Campbell Arcade to accompany these plans, as has been standard practice throughout the Metro Tunnel process.”

The group also described the proposed demolition as “one of the largest destructions of a Victorian Heritage Register listed interior in decades,” which “would significantly diminish the heritage value of the arcade as a very well preserved example of post-war design.

“The destruction of one half of the space would seriously diminish its role as an arcade, and diminish its heritage status as much as demolishing half of a building facade would.” 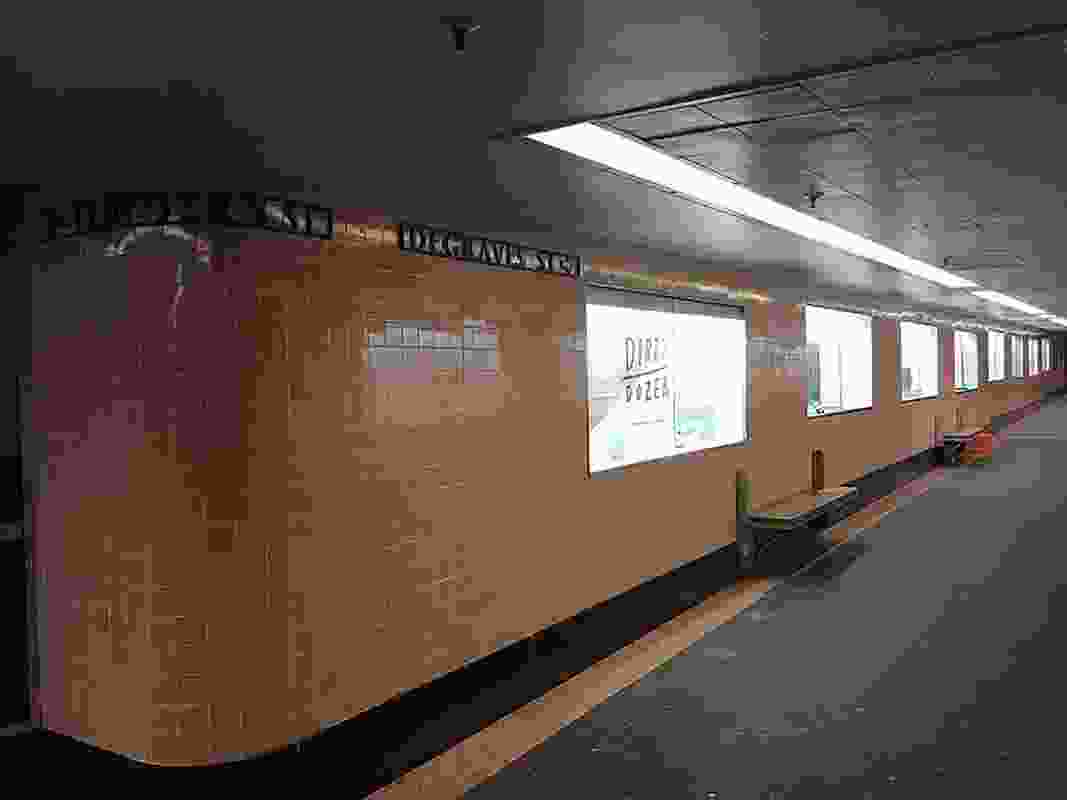 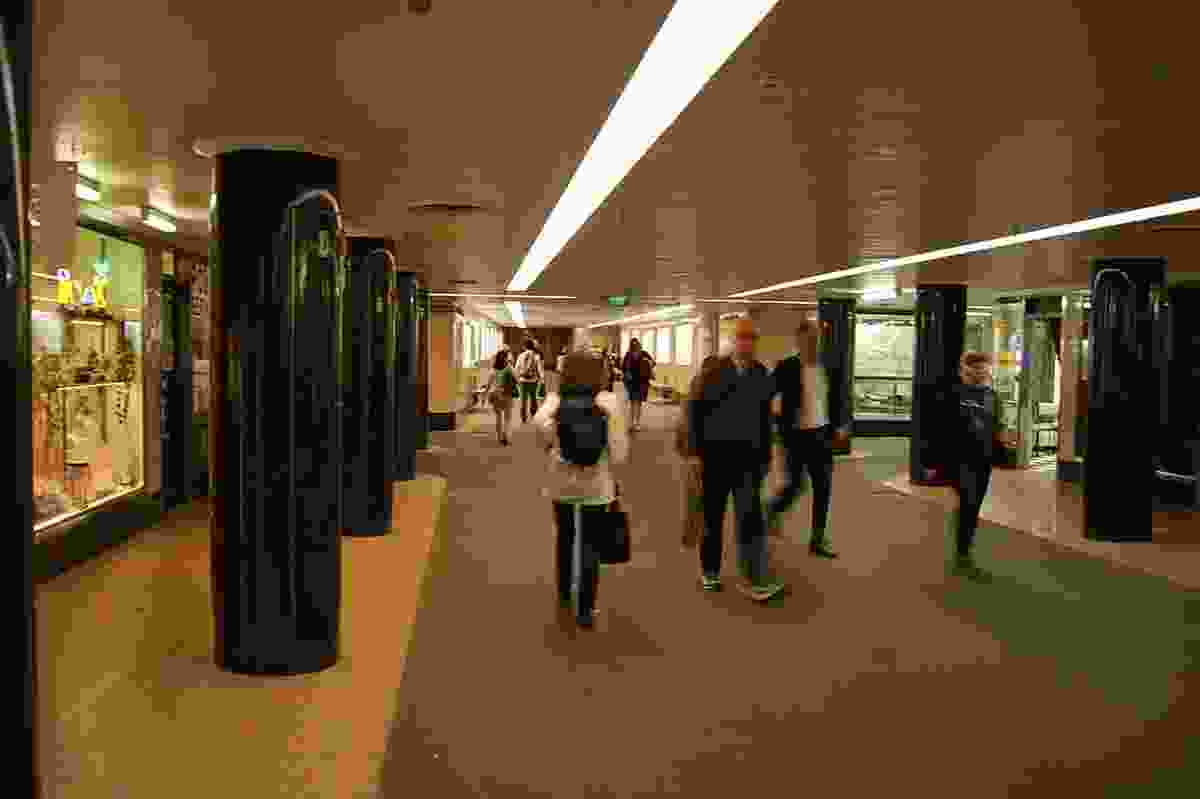 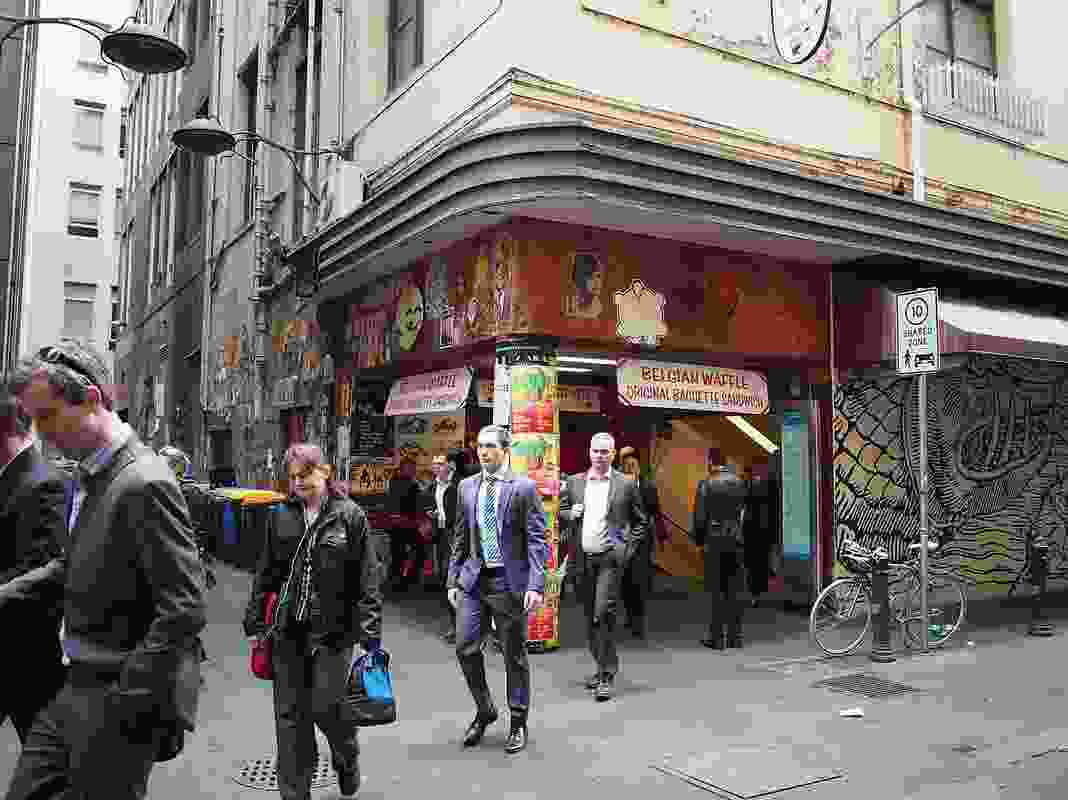