Bid to save Queensland’s Cultural Precinct

Robin Gibson’s Queensland Art Gallery, one of several building’s within the Cultural Precinct in an unusual, tropically-inflected brutalist style.

The Australian Institute of Architects Queensland Chapter has lodged an application to heritage list the Queensland Cultural Precinct by the late architect Robin Gibson.

A draft master plan of Brisbane’s cultural precinct released in April 2014 could potentially allow the low-rise riverfront precinct to be dwarfed by thirty-storey hotels and commercial towers.

The Institute believes the proposed developments are at odds with the principles of Gibson’s original design brief for “low-profile architecture, respecting the encompassing hills of greater Brisbane.”

Few modern buildings in Queensland have been added to the heritage register – the most recent was in 2004 with the Sir William Glasgow memorial in Queen Street built 1968. The Queensland Heritage Council is expected to deliver their final decision in mid-2015.

Bid to save Queensland’s Cultural Precinct 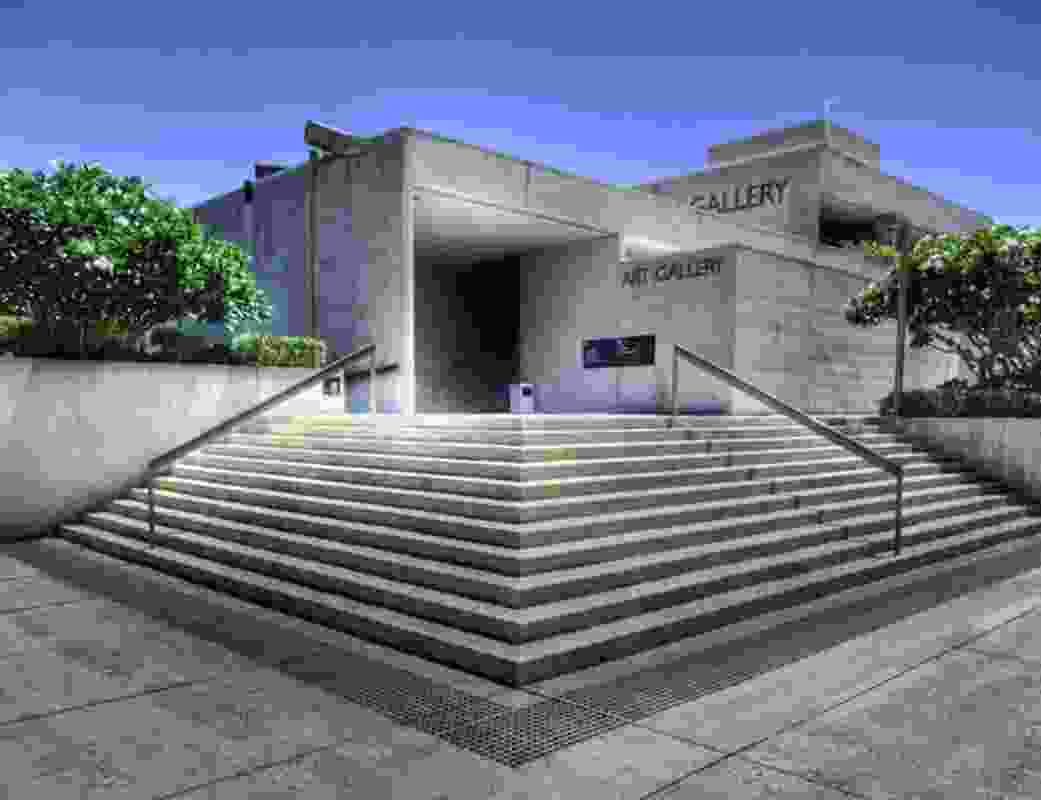 Robin Gibson’s Queensland Art Gallery, one of several building’s within the Cultural Precinct in an unusual, tropically-inflected brutalist style.