Norwegian practice Snøhetta and Brisbane firm Blight Rayner Architecture have together beaten out 23 other design teams to win a design competition for a new theatre at the Queensland Performing Arts Centre.

Queensland premier Annastacia Palaszczuk revealed the winning design on 15 May, noting that the $150 million theatre will make QPAC the largest performing arts centre in Australia.

The winning design was selected by an evaluation panel chaired by Queensland Government Architect Malcolm Middleton.

“The concept design succeeds in creating a new contemporary image for the site whilst respecting the inherent values of the Gibson precinct,” he said.

“The building will glow by night and sparkle by day with just a glimpse of the glass visible from the city side.”

The original components of the heritage-listed Queensland Culture Centre were designed by Brisbane architects Robin Gibson and Partners and opened in 1985.

The new theatre will feature a glass façade, two new studio spaces and transparent foyer spaces. Its design recognizes the cultural significance of South Bank to First Nations Peoples, with inspiration drawn from the Brisbane River as an important meeting place and a place for telling stories.

“It’s expected to deliver capacity for an extra 260 performances annually with the potential to welcome an additional 300,000 visitors every year,” she said.

A total of 24 eligible submissions were made for the design competition, and five teams were shortlisted. Snøhetta and Blight Rayner’s design was chosen over proposals from the following teams:

Michael Rayner said Blight Rayner and Snøhetta were honoured to be chosen to design what he called “the most significant cultural project in Brisbane in over a decade.”

Both practices have a background in major theatre and entertainment centre design.

Snøhetta’s Oslo Opera House won the the World Architecture Festival’s Cultural Award in 2008 and Mies van der Rohe award in 2009. The practice is also currently working on the refurbishment of the Roy Grounds-designed Theatres Building in Melbourne.

Early works on QPAC’s fifth theatre are expected to begin in 2020 and the theatre should be finished by 2022. 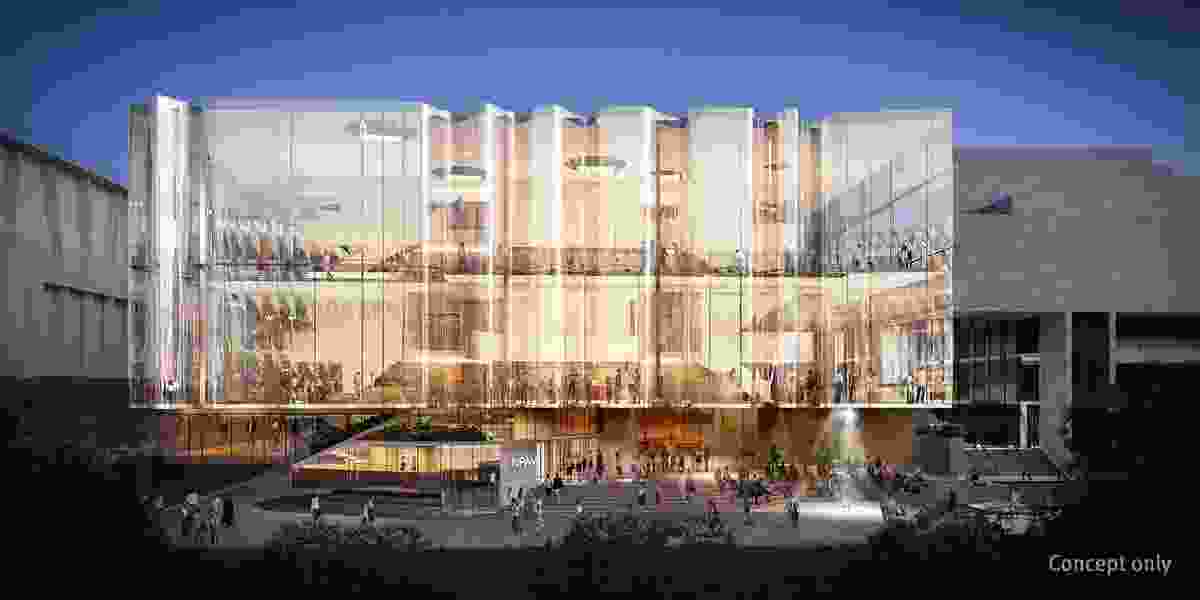 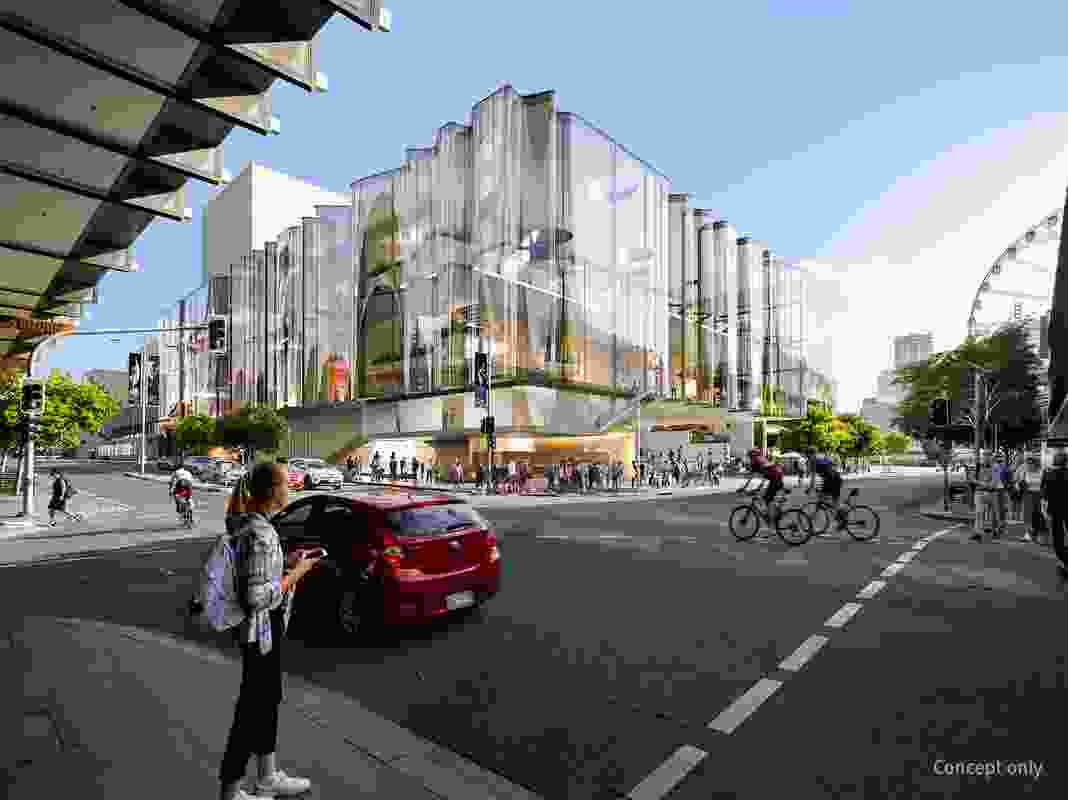 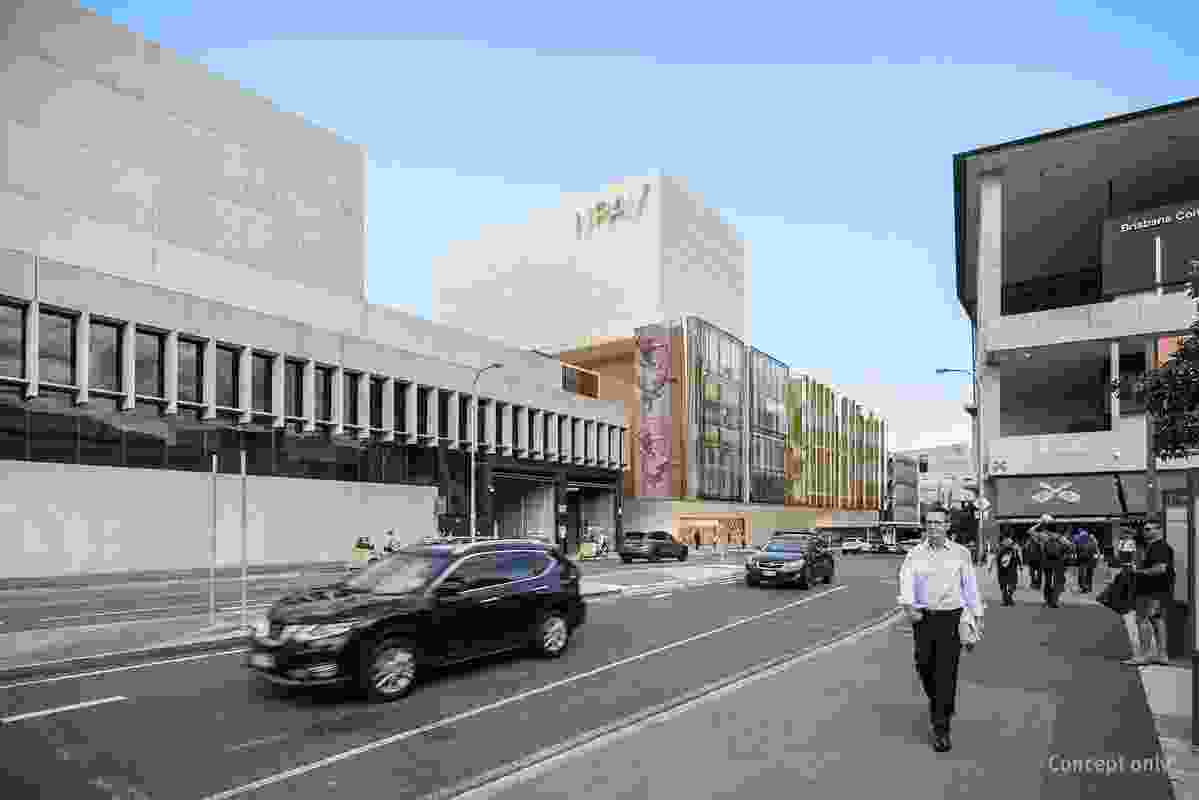 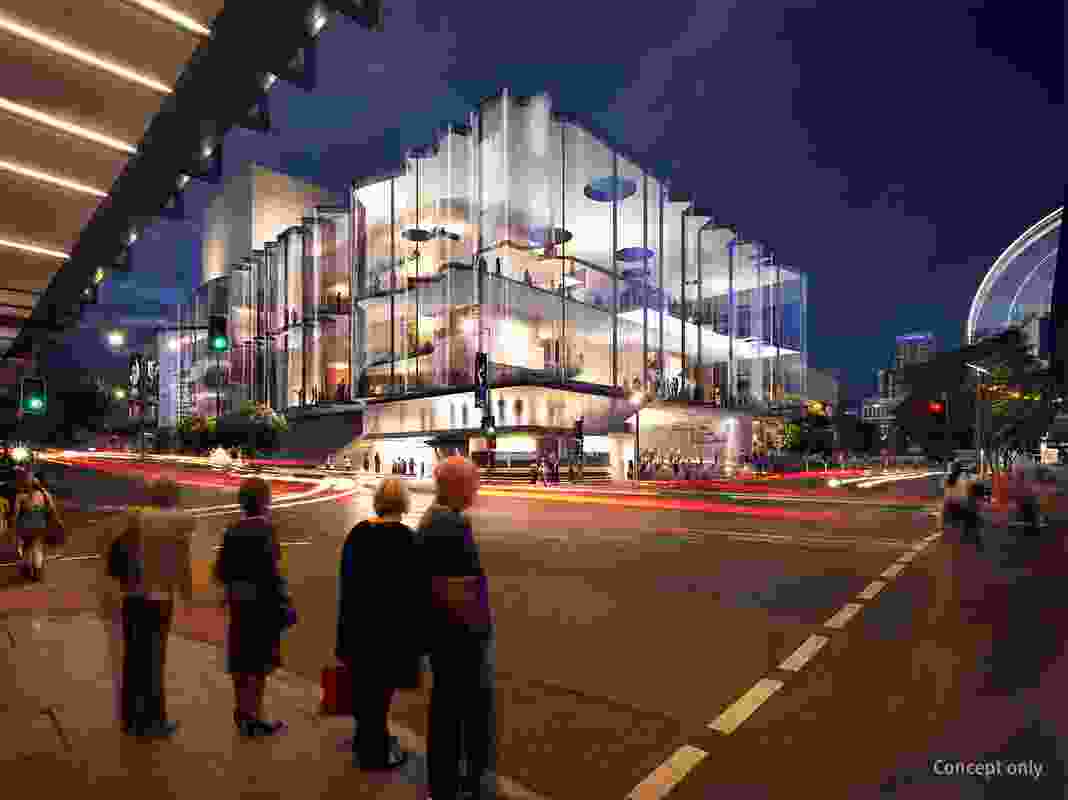 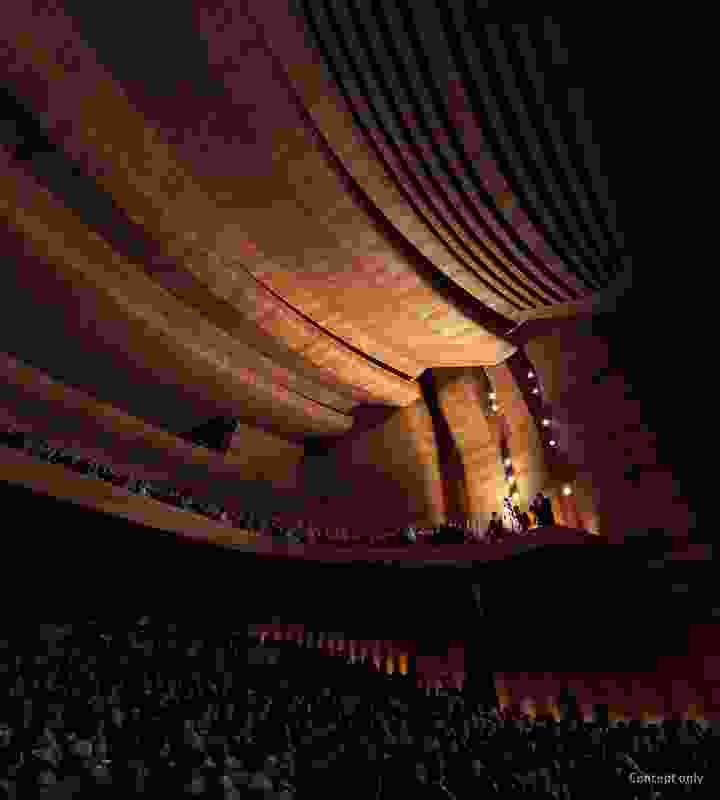 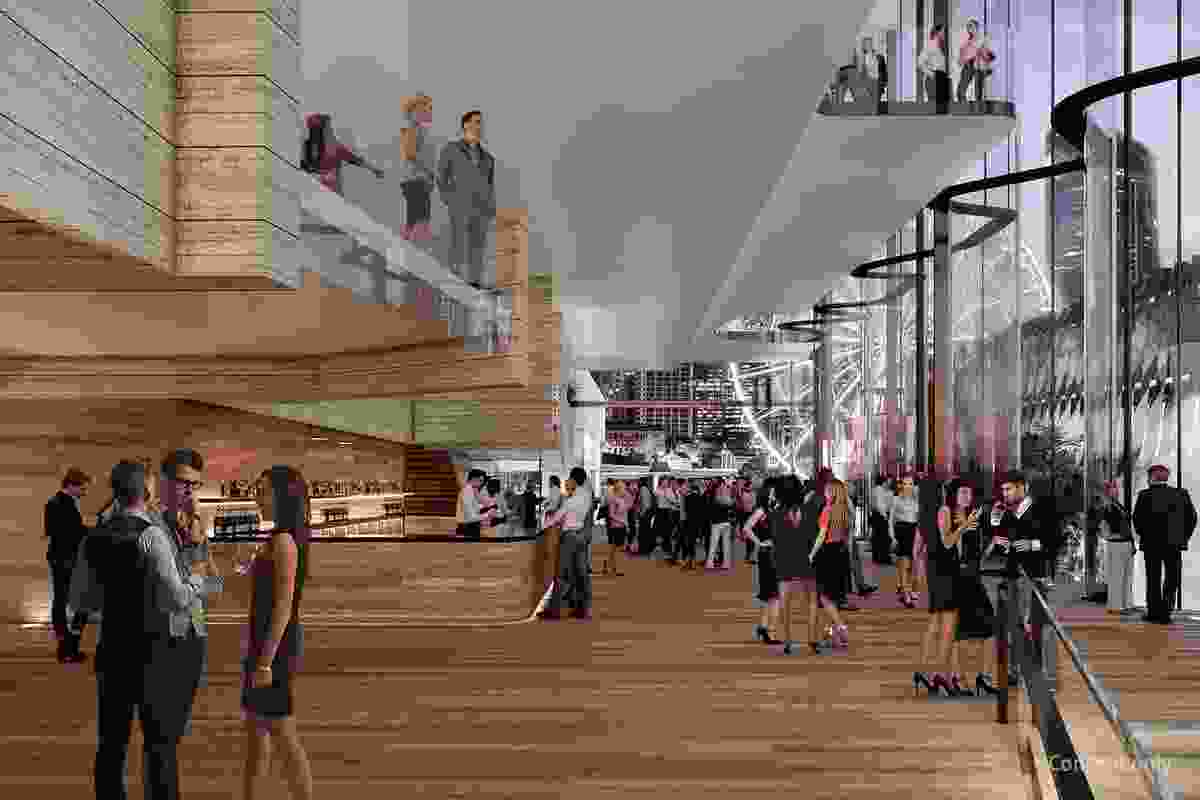 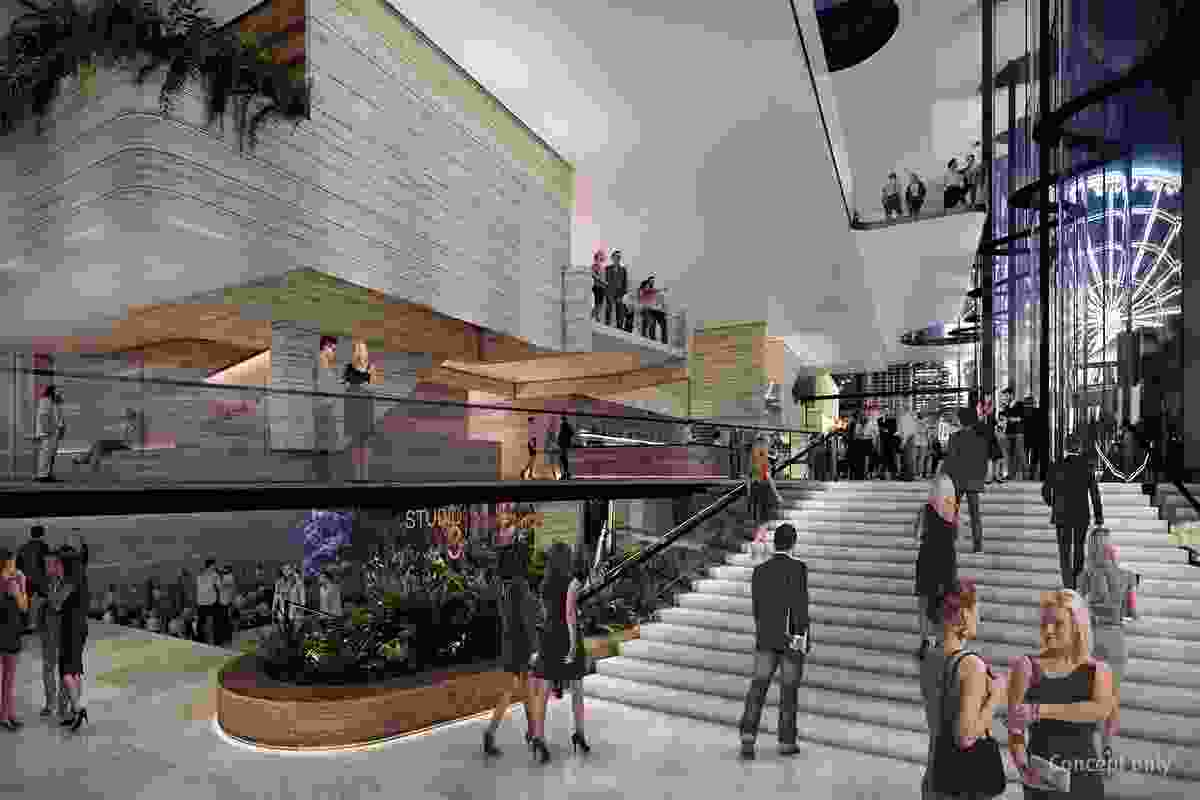 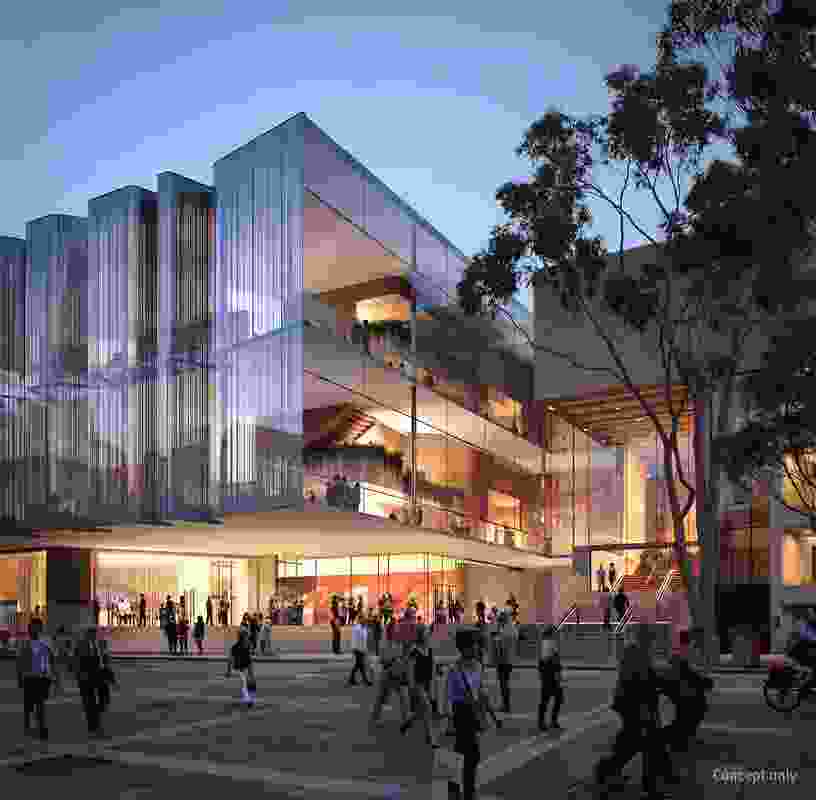