The Youth Mental Health Building delivers an impressive and gutsy street elevation that serves as a perfect reflection of its client’s ambition to be an alternative institutional health building. Calling for a combination of research laboratories, academic offices, clinical consulting spaces and a social drop-in centre, the brief demanded inventive, robust and economical architecture.

The new forms are inserted adjacent to, and over the top of, an existing two-storey heritage facade, part of the gritty context of this previously industrial quarter in Sydney. This constraint has only benefited the project’s final form, creating a provocative and mannered solution that addresses the street with originality and character. It presents an embodied representation of the complexity of social and clinical research and consulting facilities within. Inside, these functional areas are layered through floor plates with generous interconnecting stairs and hallways, including tall vertical spatial connections, links to street views and social spaces.

With just 0.3 per cent of the world’s population, Australia generates between 3 and 4 per cent of refereed research publications in health. Australia’s health and medical research sector has produced three Nobel Prize winners and five Australians of the Year in the past decade alone. In little more than a decade, Australian health research has led to the bionic ear, a cure for stomach ulcers and a cervical cancer vaccine. 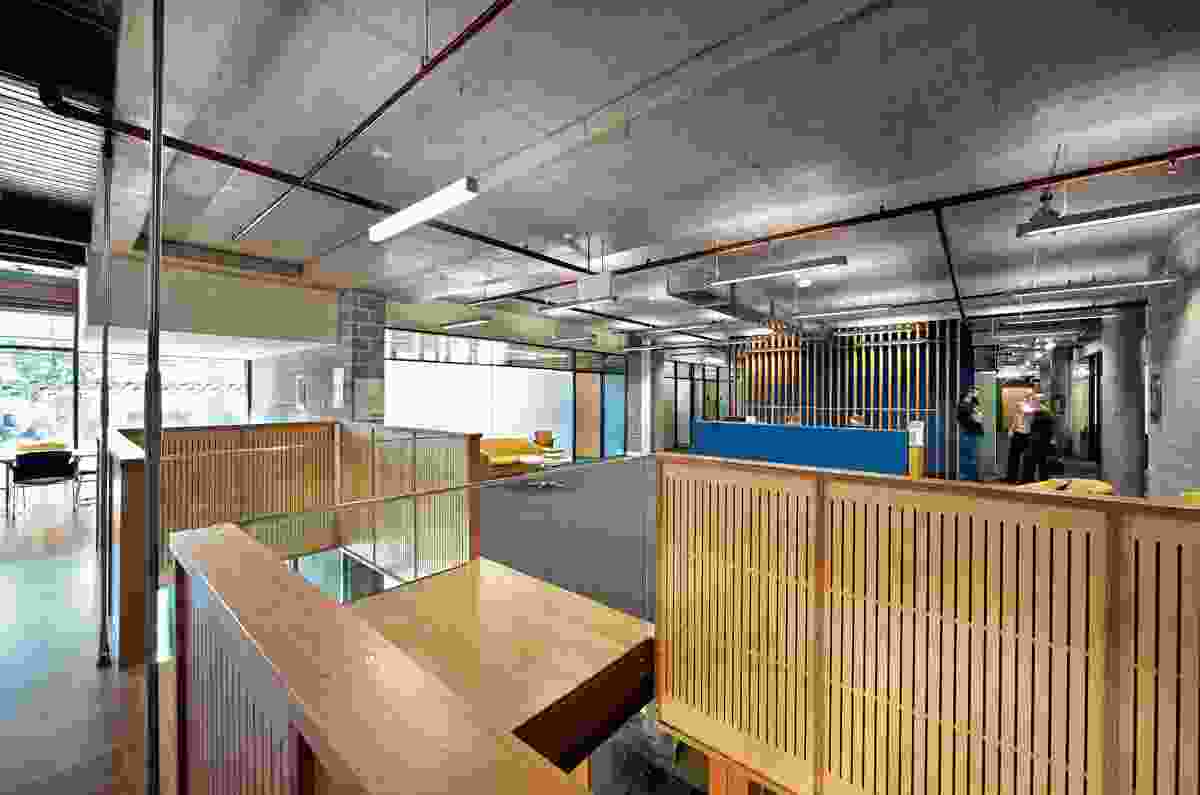 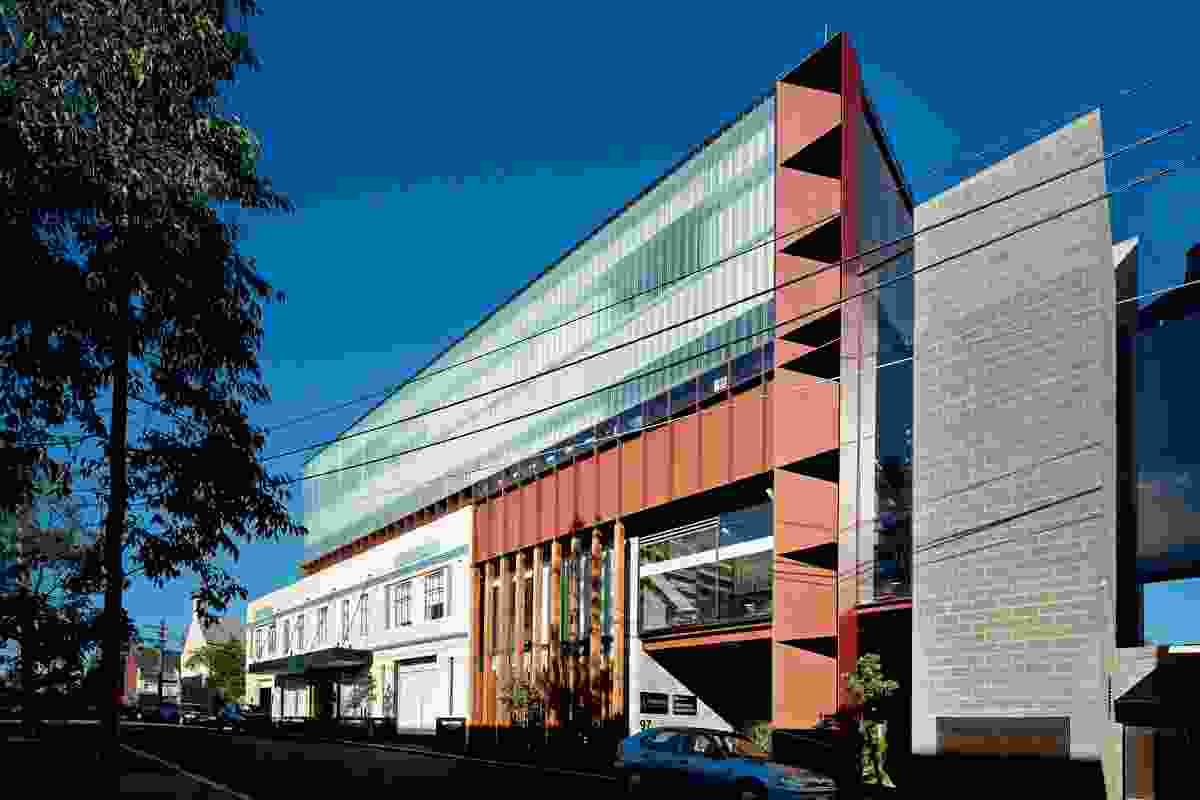