A review by Melbourne city council recommends that an eclectic collection of buildings across the rapidly developing areas of Southbank and Fisherman’s Bend should receive heritage protection as older buildings are replaced with high-density residential and commercial ones.

The comprehensive, 775-page Southbank and Fishermans Bend Heritage Review, produced by the council and environment and heritage consultants Biosis, was presented to the Future Melbourne planning committee in September 2017. Conflicts of interest were declared by every councillors present, which meant that a determination of the review was made under delegation.

The study area comprised the areas south of the Yarra River, east of St Kilda Road and north of Kings Way and the West Gate Freeway within Southbank, South Wharf and the northern part of Fishermans Bend.

The review recommended that 37 new heritage overlays be introduced across the two suburbs, including two new heritage precincts. It also lists 28 other places worth considering for heritage listing in the future.

Among the proposed new heritage places is the Bolte Bridge, designed by Denton Corker Marshall (1995–1999). “The Bolte Bridge and Western Link Elevated Tollway is of state significance as one of the largest and longest bridges in Victoria, which employed important innovative design and construction techniques and drastically altered the transport and planning configuration of Melbourne,” the report reads. It is also considered aesthetically significant for “the dramatic effect of the span’s form and the nonfunctional 140-metre pylons which flank the bridge.” The bridge won the 1999 Royal Australian Institute of Architects (RAIA) National Special Jury Award for the Most Outstanding Works of Architecture, as well as a Royal Australian Institute of Architects Victorian Chapter Commendation for Urban Design in 1999.

The report said that the area had “a wealth of high quality early government architecture (such as the Victoria Barracks and Police Depot)” as well as an eclectic collection of buildings that demonstrate the “industrial styles of factories and warehouses dating from the late Victorian, Edwardian and Interwar periods.”

A number of Art Deco buildings in the Moderne style are recommended for protection, including the former G.P. Motors building, which is an “excellent example of the Moderne-style automobile garages and showrooms that were once more common in the Southbank area.”

Similarly, the 1932 jazz moderne-styled Bank of New South Wales building on City Road, designed by Godfrey and Spowers, which the report says is representative of “the influence of exotic styles on design in parallel with the move to Modernism.”

Other buildings on the list include the Commonwealth Artificial Limb Factory, as well as the Vault sculpture (known more generally as the “Yellow Peril”) by Ron Robertson-Swann that now sits outside the Wood Marsh-designed Australian Centre for Contemporary Art. It was originally commissioned for the Denton Corker Marshall-designed City Square in 1980.

The City of Melbourne will now make a request to the Minister for Planning for interim heritage controls on 11 of the properties that do not require further examination. 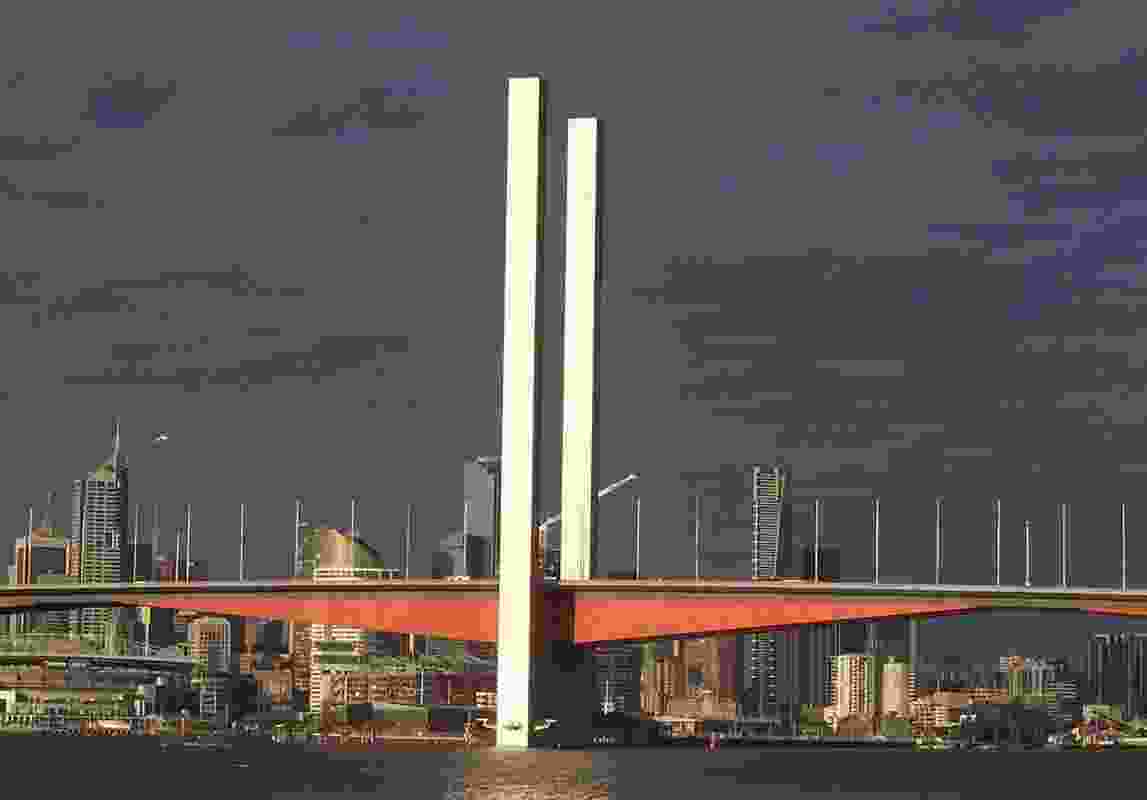