A WikiD Guide to Wikipedia Editing has been developed and is available in both English and German.

The number of Australian women architects on Wikipedia has dramatically increased from 10 to 65 since March 2015 due largely to initiatives instigated by Australian gender equity organization Parlour. Overall content related to women in architecture on the site also increased by 38 percent globally during October 2015, linked mainly to the work of the WikiD project.

The WikiD project is a collaboration between Australian organization Parlour, US organization Architexx and German organization n-ails that aims to highlight the lack of representation of women architects on Wikipedia and provide resources and the impetus for change.

A number of workshops and “edit-a-thons” were held in September, October and November in Melbourne, Berlin and New York. During the events, participants compiled extensive lists of women to be added, created new entries, improved existing entries and corrected project attributions to recognize more women in design.

“This is a very generous thing to do – many people have given up their weekends or evenings to work together to increase the visibility of women in architecture; both historic and contemporary,” said Parlour representative Justine Clark.

Earlier this year, the organizations’ initial attempts to add women architects to Wikipedia on International Women’s Day (8 March) resulted in some of the pages being deleted by the site’s editors. The group then put forward a proposal to run workshops educating women about contributing to the open-source encyclopaedia, and received a $14,000 grant from the Wikimedia Foundation – a non-profit organization that hosts Wikipedia.

As part of the WikiD project, Parlour contributor Virginia Mannering has been progressively writing Marion Mahony Griffin into projects that were previously only credited to her husband Walter Burley Griffin.

A page created by the Berlin group for architect and planner Ruth Golan was featured on the front page of the German version of Wikipedia, providing it with a high level of exposure.

“This is no mean feat, considering that only a fraction of the hundreds of new articles created every day make it to the front page,” said n-ails representative Eleanor Chapman.

More writing and editing events are planned for next year, and other cities such as Los Angeles and Brisbane are getting involved in the project. The WikiD Guide to Wikipedia Editing is available in both English and German. 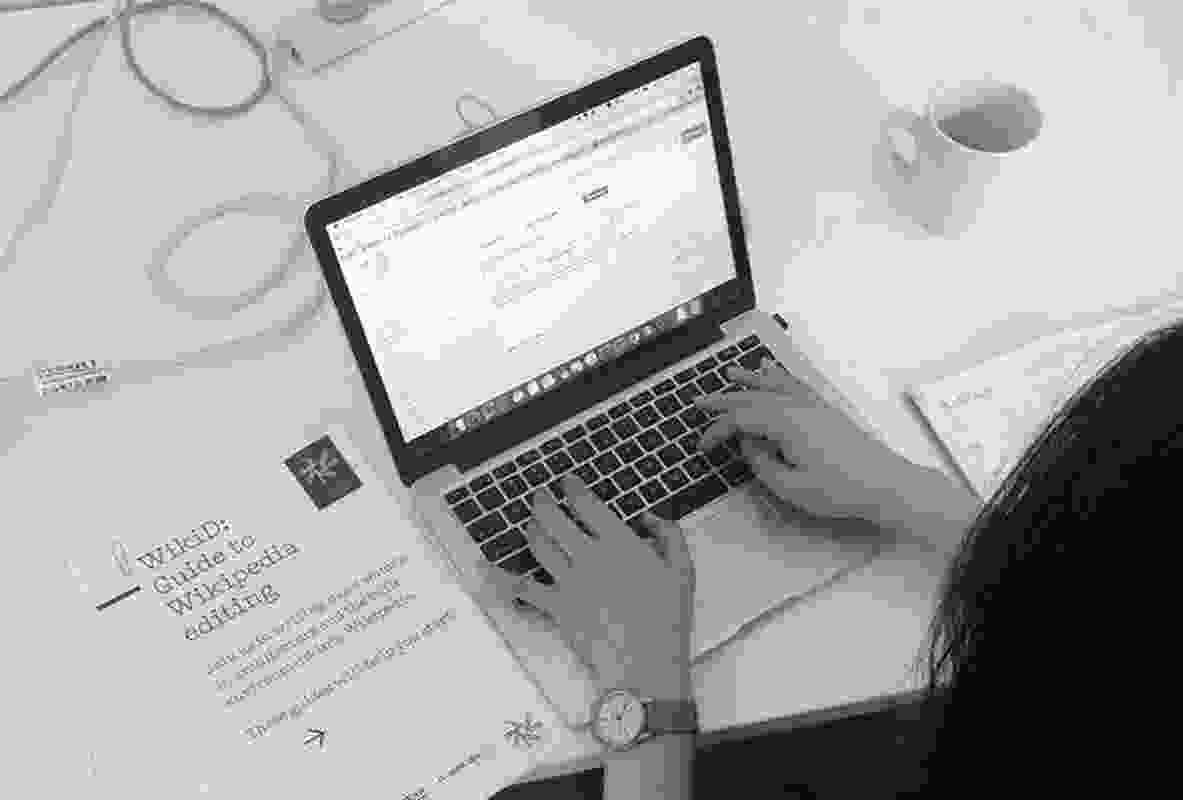 A WikiD Guide to Wikipedia Editing has been developed and is available in both English and German.