The Australian Institute of Architects believes the proposed Brisbane casino should be a catalyst for regeneration, not disruption, writes Queensland Chapter President Richard Kirk.

The Australian Institute of Architects supports and welcomes the opportunity for investment in the city and in Queensland provided by a project of the scale of the integrated entertainment and leisure precinct proposal – but strongly recommends that the investment could be harnessed to greater effect and with fewer impediments on a more strategic and less vulnerable location than that anchored by Queen’s Wharf.

The Brisbane Casino project is a large urban project by any measure – for example, it is larger than Sydney’s Barangaroo and is currently Australia’s largest private development. A major concern of the Institute is that the proposed location of this very large project would substantially diminish the cultural and physical significance of Queensland’s Government precinct.

The Government precinct is an unsuitable choice for a development of such an overwhelmingly large size and scale. A world class, contemporary casino project demands a much larger grid, or block size, than that available in the Government precinct, which is ordered by the relatively small block size of Brisbane’s urban core.

As for the existing site – the current proposal would disrupt what is a long established and intact government precinct that it is contiguous with the city’s legal precinct and with major civic spaces. In its proposed form, the casino development would sterilise the site from any further government or public agency functions – and yet the proposed development has a weak relationship both with the parliamentary buildings and the new government offices at number 1 Williams street. It is likely that many of the anticipated qualities of the public spaces within the proposed development would be compromised by the environmental impact of the Riverside Freeway that runs the length of the development.

How and why this project ended up in one of Brisbane and Queensland’s most important and historical sites is a lingering question as there was little consultation of options and we suspect inadequate analysis of the impacts of such a development on the city more broadly.

Surely a project of this scale, as is common practice in other cities, should contribute to the city through regenerating a poor site rather than trying to overlay or override what is an intact and culturally sensitive precinct of continuous public purpose and historic significance.

Now the Government has selected a proponent we are hopeful that a proper dialogue can be entered into to consider alternative sites that can better accommodate such a project and that would benefit from regeneration.

The casino project should be a catalyst for regenerating an eroded city location and to heal an urban scar such as that made by the Roma Street Goods Yards and Transit Centre. Such a location could still benefit from views to the river and provides walkable links through to the Cultural Centre, Convention Centre, and South Bank – and Kurilpa Bridge would have a stronger strategic value for the city. It would also optimise access to the current confluence of public transport modes (trains and buses) – as well as enriching access to and use of the Roma Street parklands – an exemplary sub-tropical landscape. 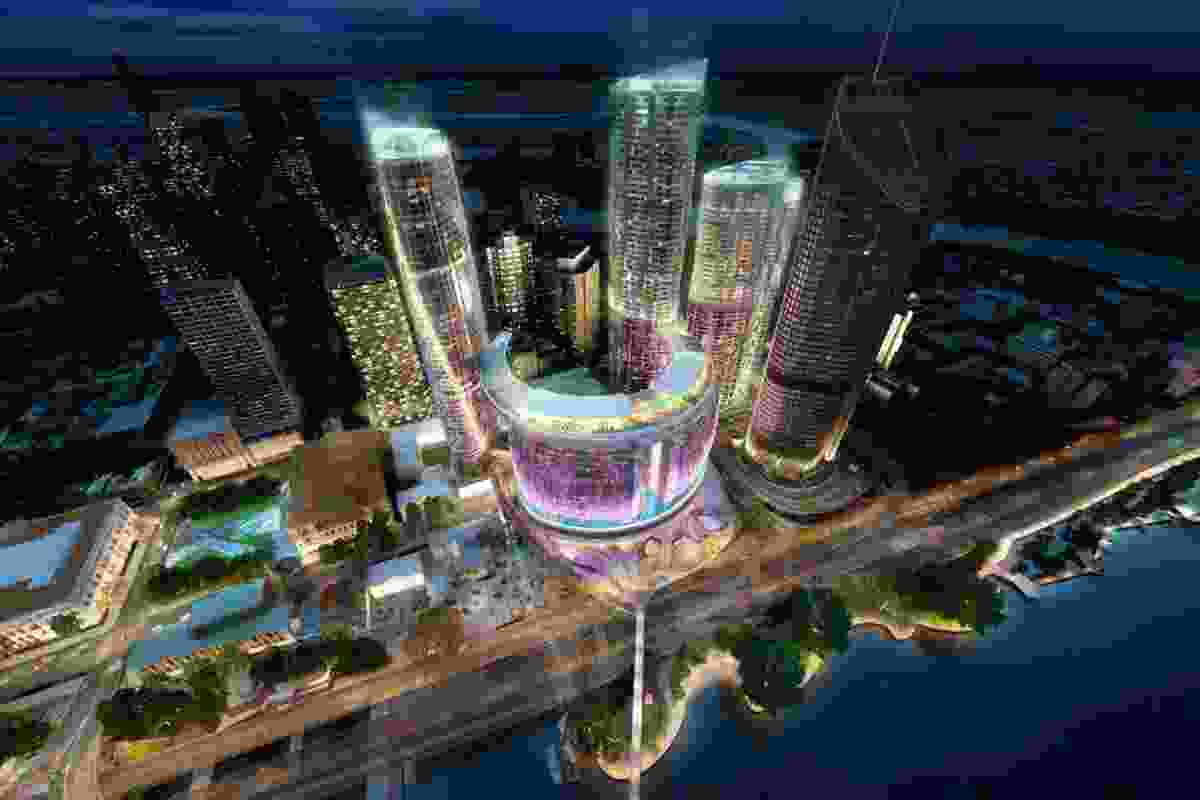