A concept for the riverfront presented in the City Reach Waterfront Masterplan.

Brisbane City Council is seeking public feedback on a draft masterplan for a prominent stretch of the riverfront in the heart of the city.

The City Reach Waterfront Masterplan affects a 1.2-kilometre stretch of the waterfront between the City Botanic Gardens and Howard Smith Wharves.

A study of community perspectives found that the area, which is dominated by apartments and hospitality venues, is considered “crowded and too narrow” by some locals, with others identifying a “need for more shaded green space and additional places to sit.” Ninety percent of respondents agreed with the idea that more community space is needed in the precinct.

The draft masterplan compares the strip to 22 “benchmark” riverfronts around the world including the Kamo River in Kyoto, Singapore’s Marina Bay, and the Aker Brygge Harbourfront in Oslo. This comparison ranked the City Reach Waterfront as “one of the least generous waterfronts” when it came to its average width.

Possible initiatives identified include progressing with the long-mooted proposal for a pedestrian footbridge at Kangaroo Point, the widening of the river promenade, additional tree shade cover, and better access to the water.

The plan also contemplates the relocation of existing ferry services to a new terminal at the Howard Smith Wharves end of the waterfront, an upgrade to Admiralty and Customs House Parks, and the redevelopment of the Eagle Street Pier.

Public consultation on the plan closes on 9 December. For more information, go here. 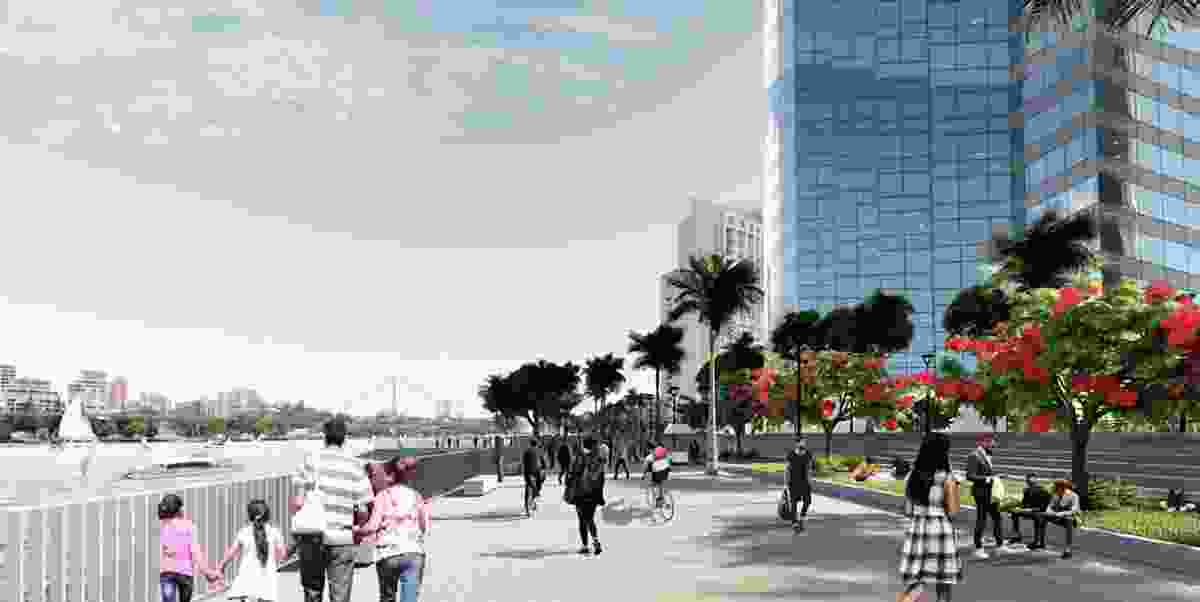 A concept for the riverfront presented in the City Reach Waterfront Masterplan. 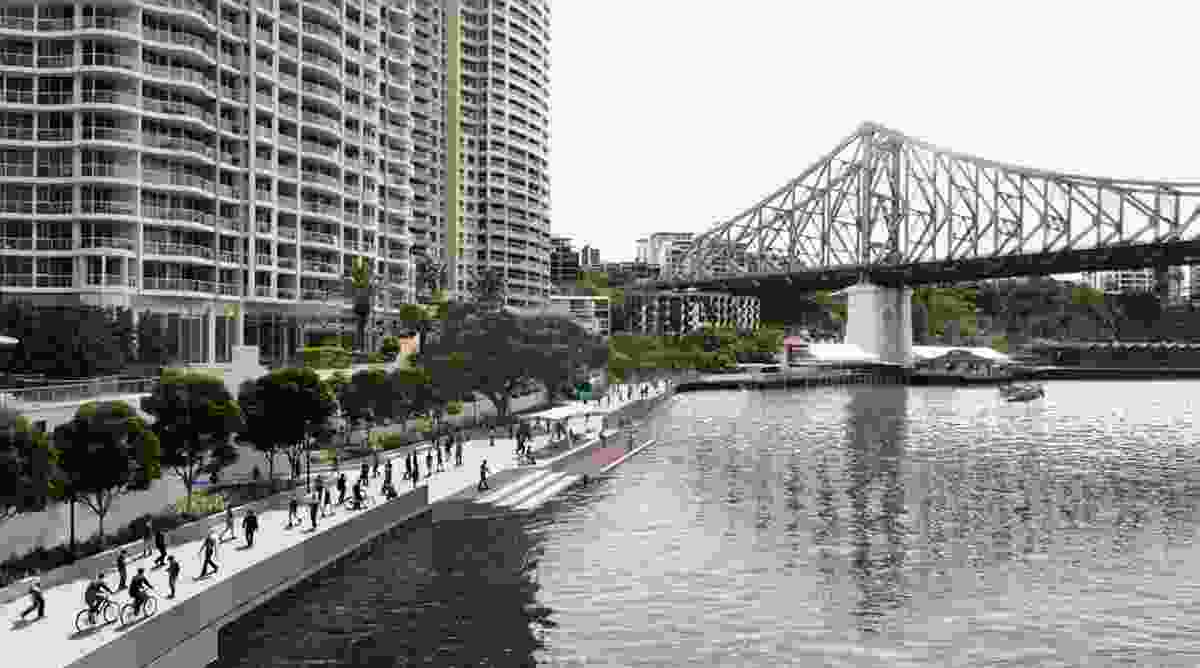 The City Reach Waterfront Masterplan affects a 1.2-kilometre stretch of the waterfront between the City Botanic Gardens and Howard Smith Wharves. 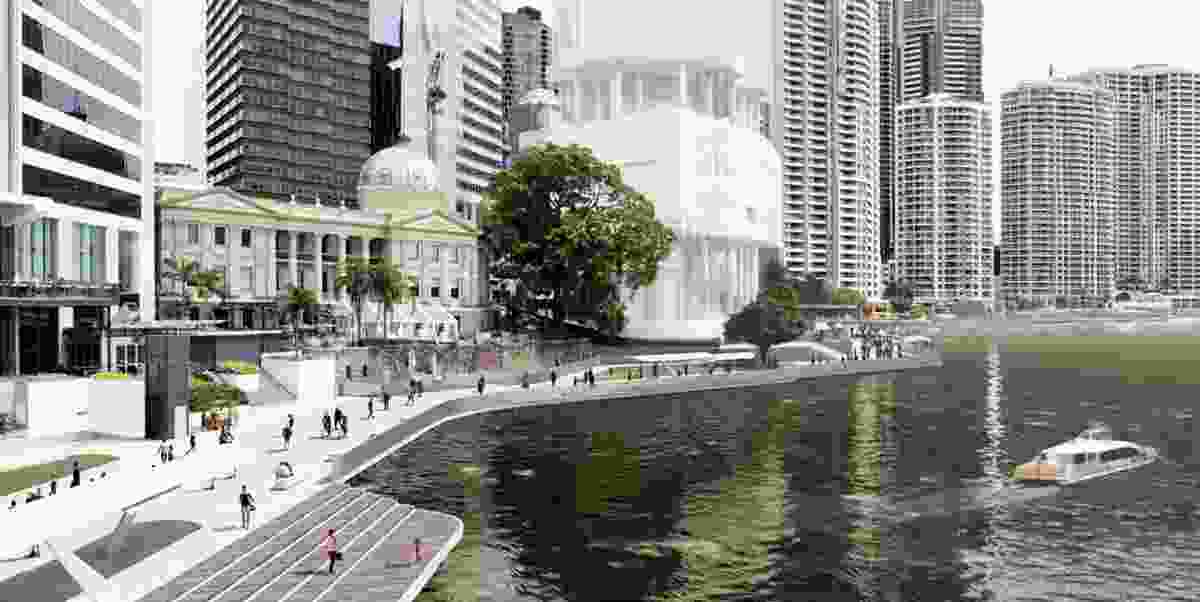