Brisbane eco-tourism proposal amended due to concern for native birdlife

A proposal for a $15 million eco-tourism and zipline development at Mt Coot-tha on the outskirts of Brisbane has been amended amid concerns about the project’s impact on the local Powerful Owl and other native fauna.

The project includes an arrival centre designed by DM2 Architecture and Alan Griffith Architects and a series of boardwalks, viewing platforms and zip-lines, including a 1.1 kilometre “scenic zipline” that will be the longest in Australia.

The project will offer three distinct “experiences”: the treetop canopy tour, comprising around 1.5 kilometres of ziplines; the scenic zipline tour between the summit lookout to the Brisbane Botanic Gardens; and the Indigenous cultural heritage tour and skywalk, which will tell stories of Indigenous peoples prior to colonization.

A planning application for the project was submitted by Brisbane council’s Natural Environment, Water and Sustainability branch, in conjunction with Zipline Australia and Ethos Urban.

The application includes an assessment of the project’s impact on the Powerful Owl, a species native to eastern Australia, and forest raptors such as the Square-tailed kite, which was commissioned in response to concerns raised by Birds Queensland and BirdLife Australia.

The report notes that the initial concept for the development showed one leg of the “Treetop canopy tour” passing within 35 metres of a Powerful Owl nesting tree.

Prepared by consultants 28 South Environmental, the report found that the close proximity to the nesting tree posed the risk that the nest would be abandoned, or that the owls would attack people using the zip-line.

In response to the report Zipline Australia agreed to move the zip-line in question, creating a 100-metre buffer.

The amended plan will reduce impacts on the Powerful Owl and provide for an “acceptable level” of risk, according to 28 South Environmental.

A group of residents opposed to the plan held a protest in Toowong on 29 August and a petition to stop the zip-line has so far attracted 463 signatures.

“Mt Coot-tha is a Brisbane icon and is cherished by the community,” he said. “This project will increase the awareness of the environmental, cultural and Indigenous values of Mt Coot-tha through sensitive, guided experiences, while having minimal impact on the environment.”

Brisbane eco-tourism proposal amended due to concern for native birdlife 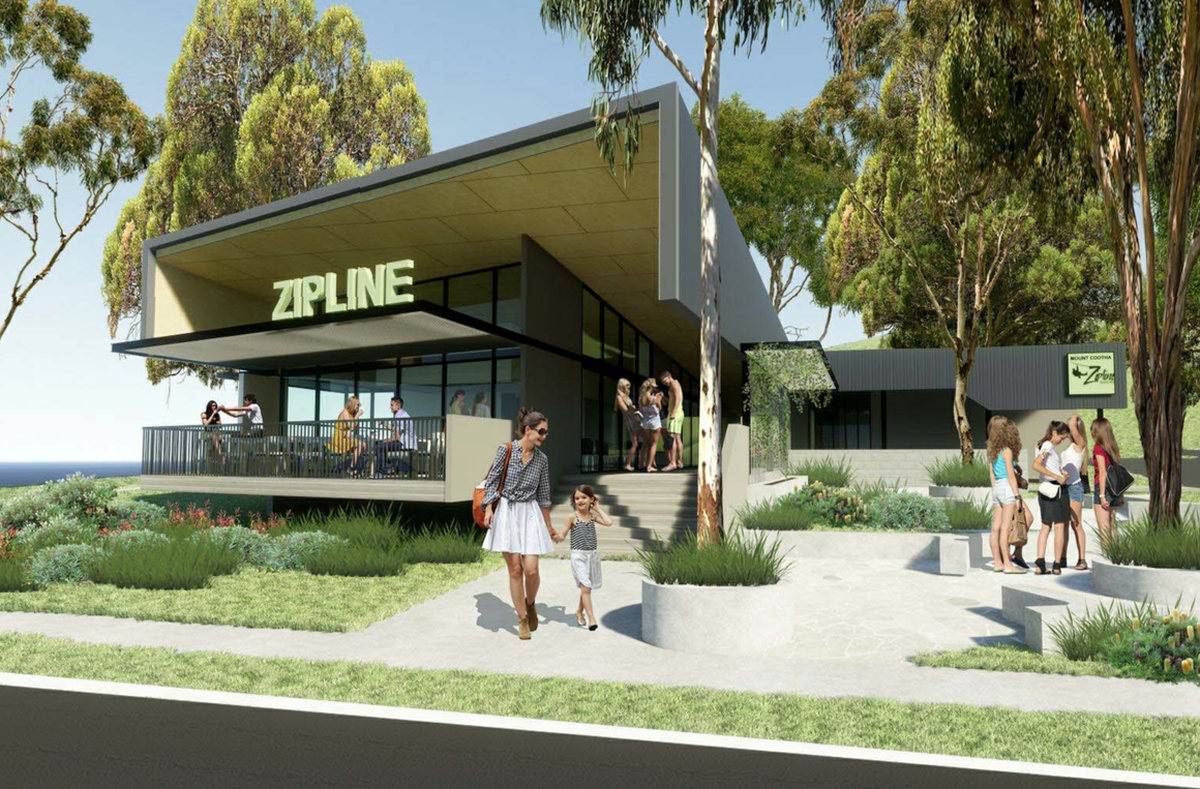 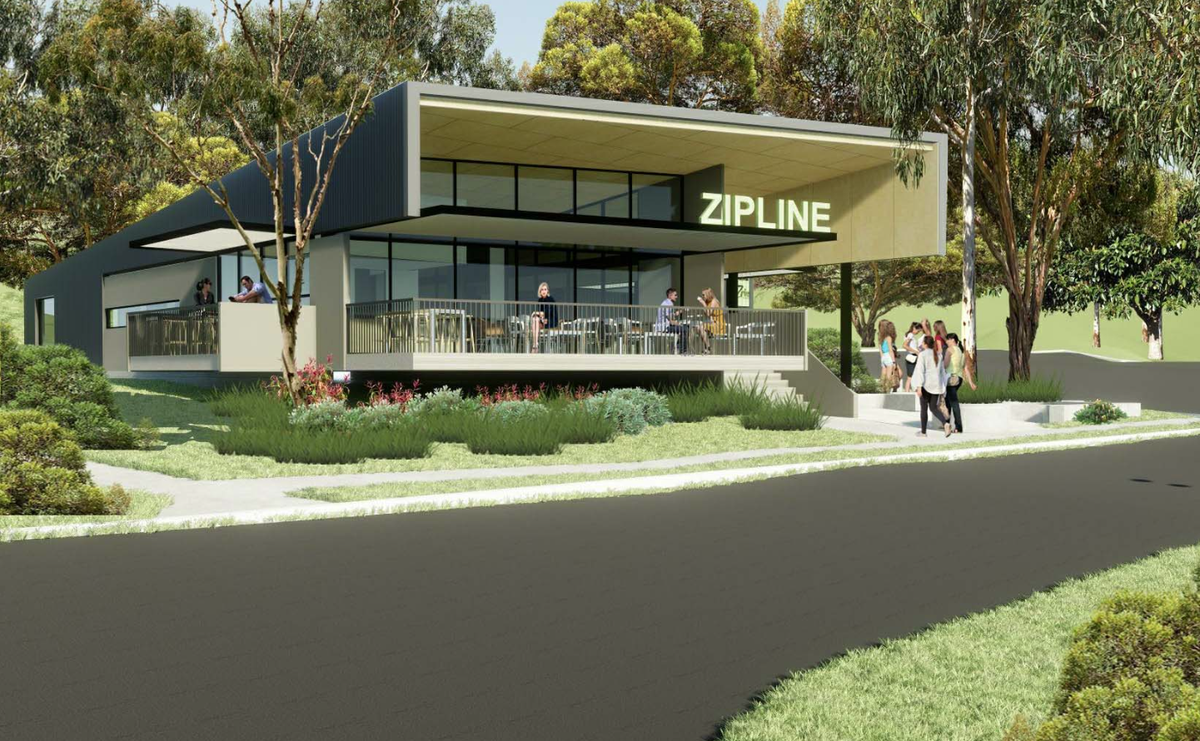 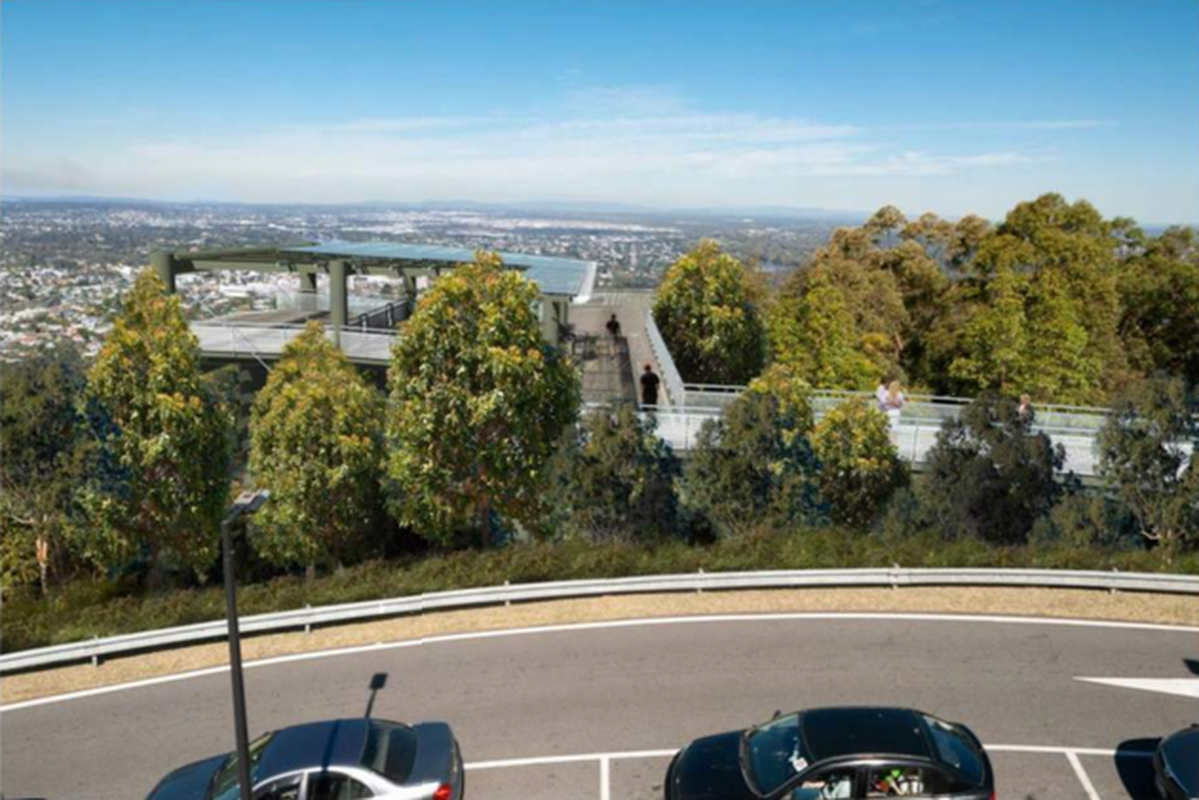 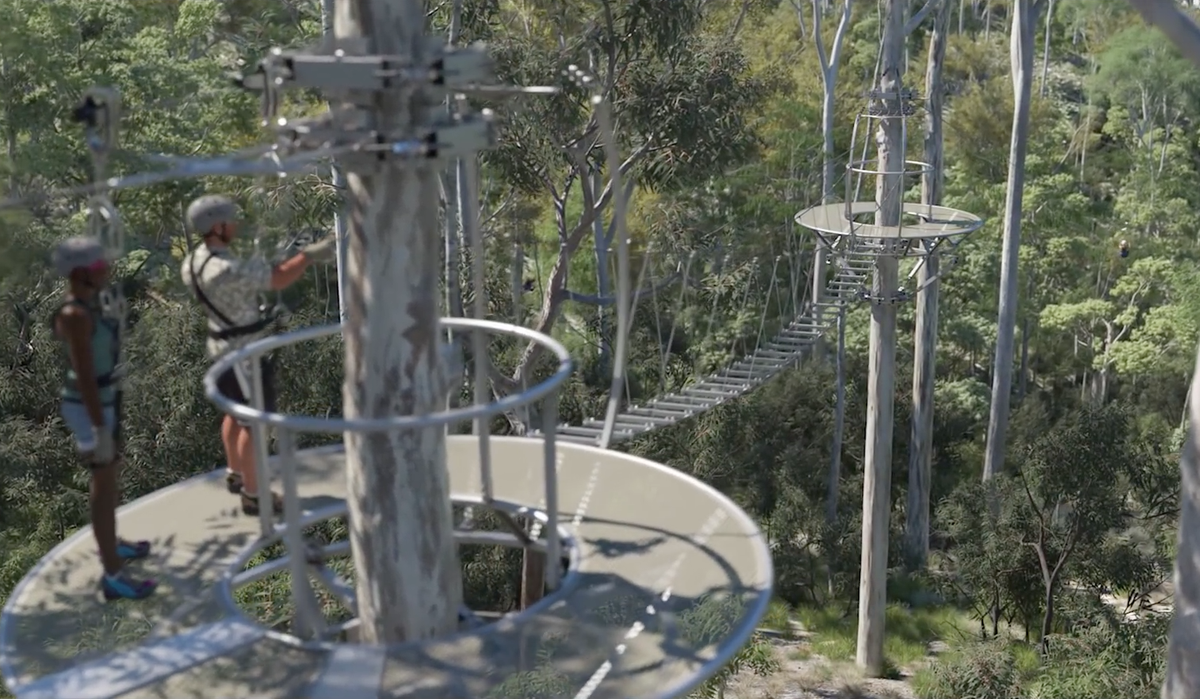