Brisbane Open House (BOH) throws open the doors to seventy-one buildings around the city over the weekend of 12–13 October 2013, including many from its new crop of science-based buildngs. The city’s fourth annual Open House was launched by Queensland Governor Penelope Wensley AC on 5 September at QUT’s new Science and Engineering Centre. Its program divides the city into north, east, west and South Bank (and suburbs further afield), with heritage jewels like the Brisbane Clock Tower, new exemplars of design excellence – One One One Eagle Street, ABC headquarters and the Global Change Institute, architect’s studios (Conrad Gargett Riddel, Hassell and m3architecture, among others), cathedrals, churches, learning spaces and public spaces, and some unique private residences.

Fans of Modernism will enjoy the three mid-century houses on the itinerary: the Chater Street House by architect brothers Donald and Robin Spencer; the 1957 Jacobi House in Indooroopilly by Hayes & Scott architects; and the 1961 Eisenmenger House in Carina by Barry Walduck.

The first BOH Instagram Competition invites visitors to show off their photography from the BOH itinerary of buildings, spaces or places on Instagram. The best images will be uploaded to the Brisbane Open House website and Facebook page – don’t forget to add a title or description of the building. The popular Brisbane Open House Photography Competition returns, inviting visitors to BOH buildings over 12–13 October to send in their best photos for judging on the basis of creativity, quality of photography and significance to architecture, and the Children’s Program returns with participating firms AECOM Design & Planning, Arkhefield, Cox Rayner, Hassell, Landscapology, Lat 27, M3 Architecture, and PDT Architects.

Open House is a growing global family of cities opening their doors to the public each year. Other Queensland cities to open up in 2013 are Maryborough (26 October) and Toowoomba (6 October). 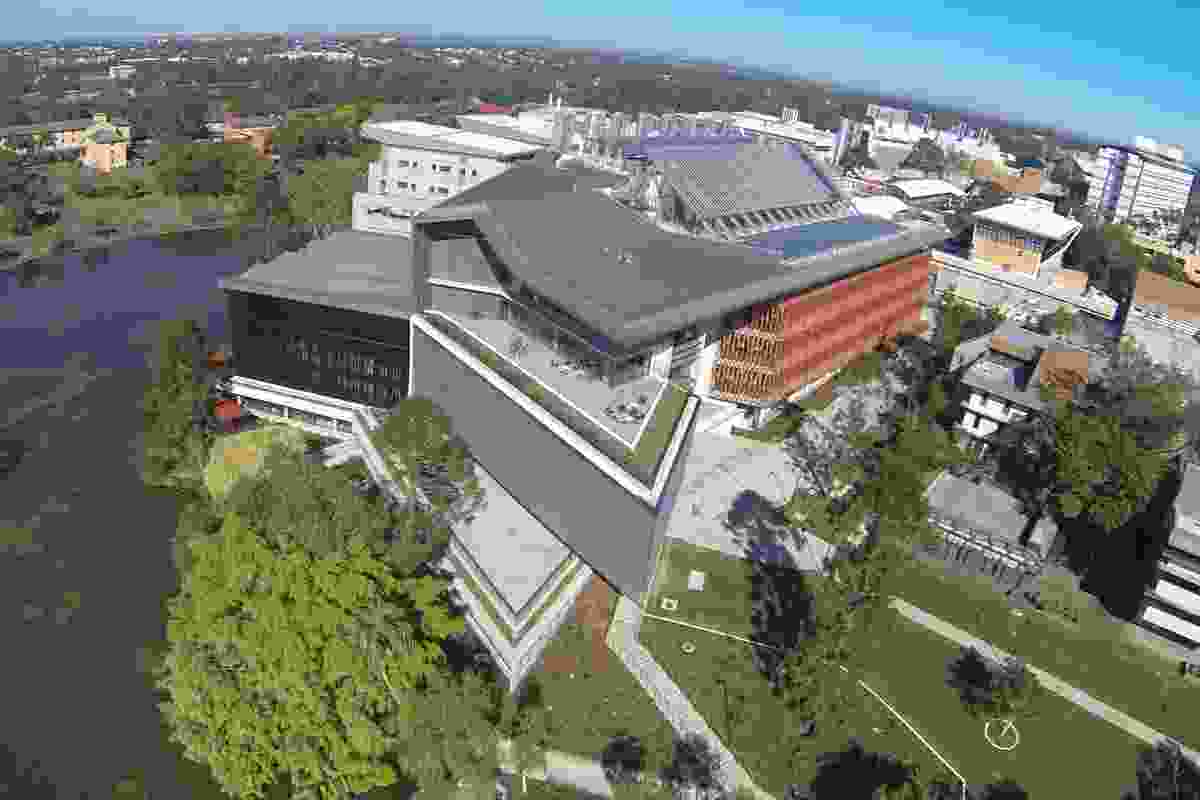 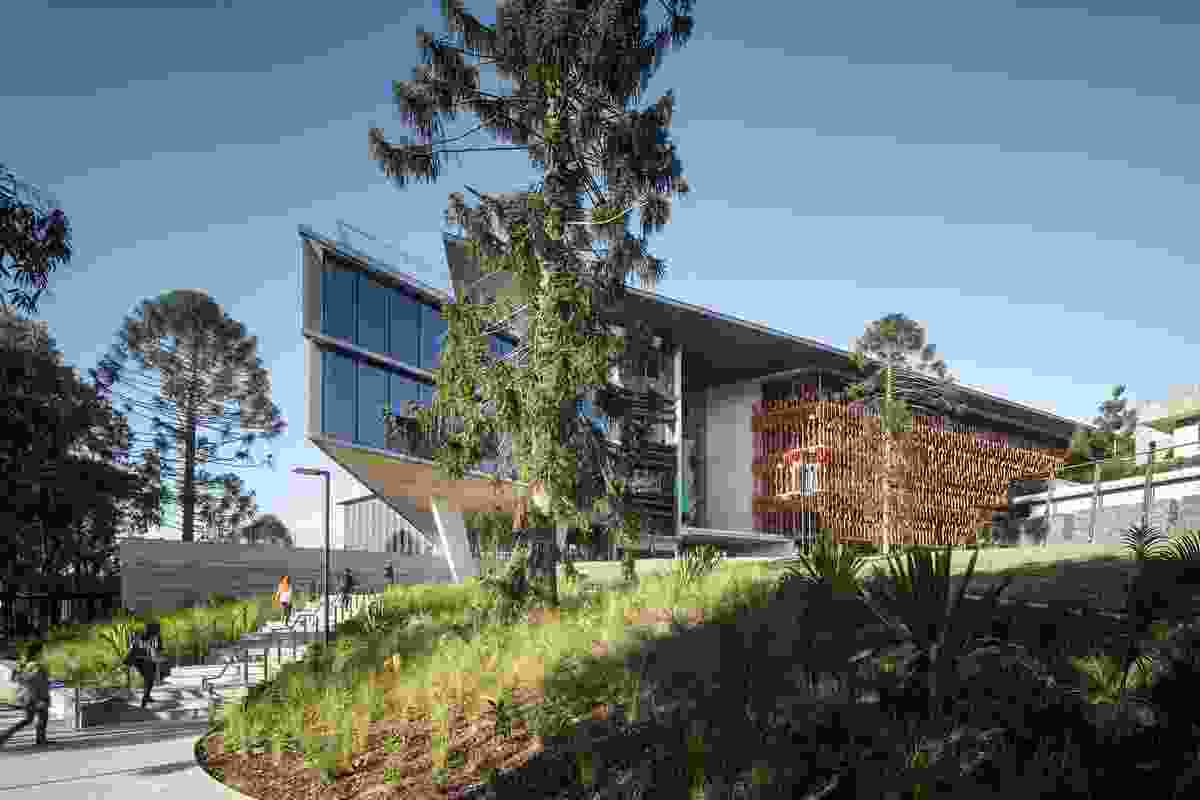 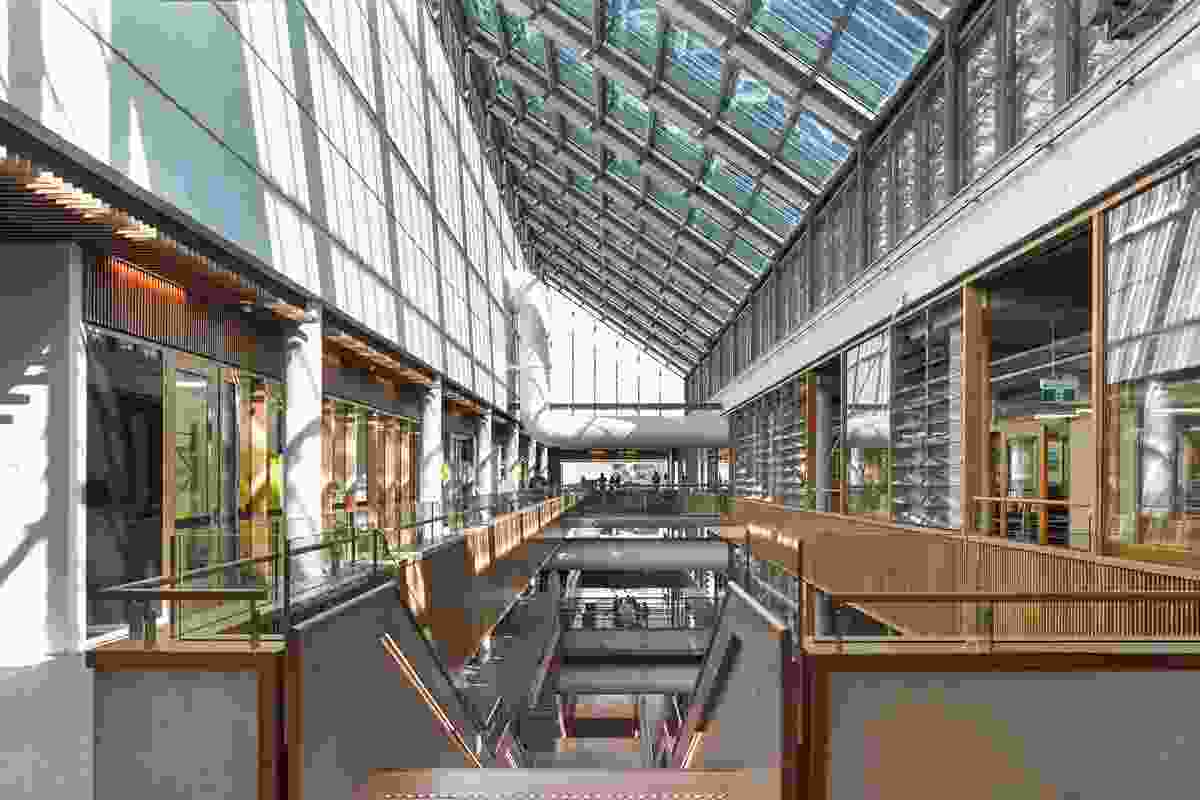 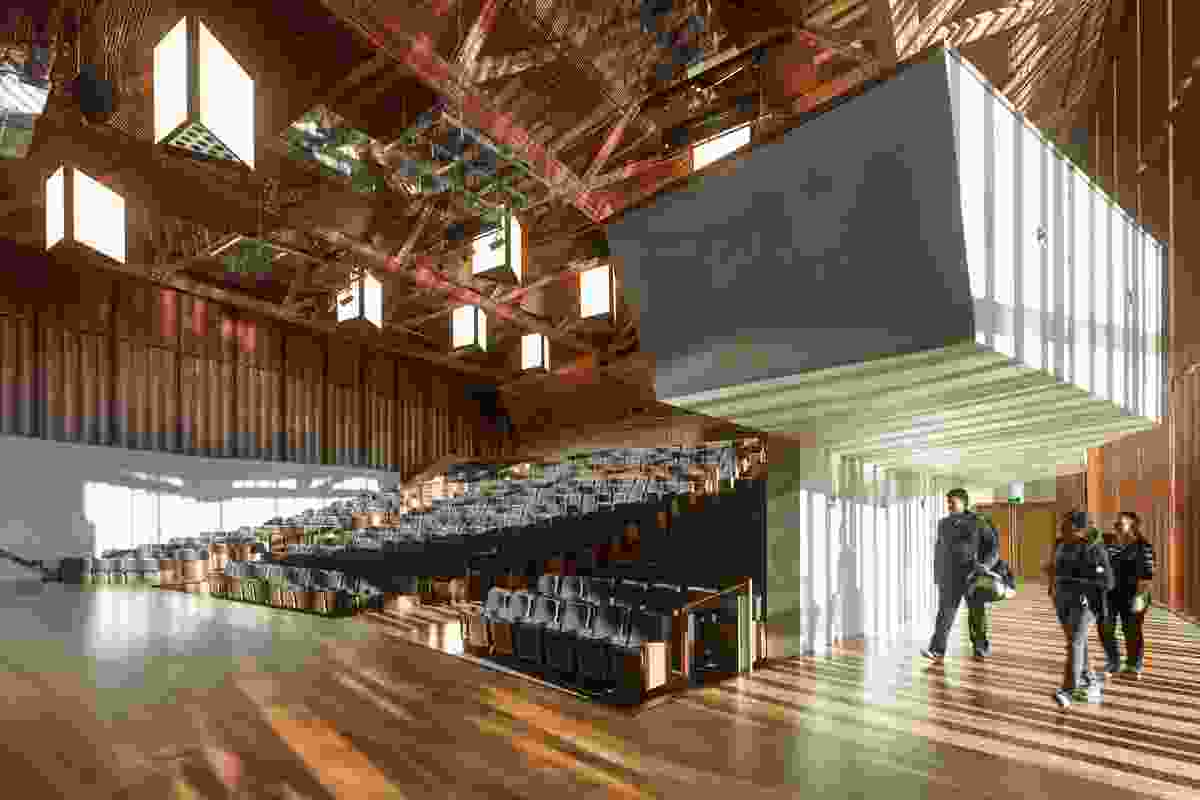 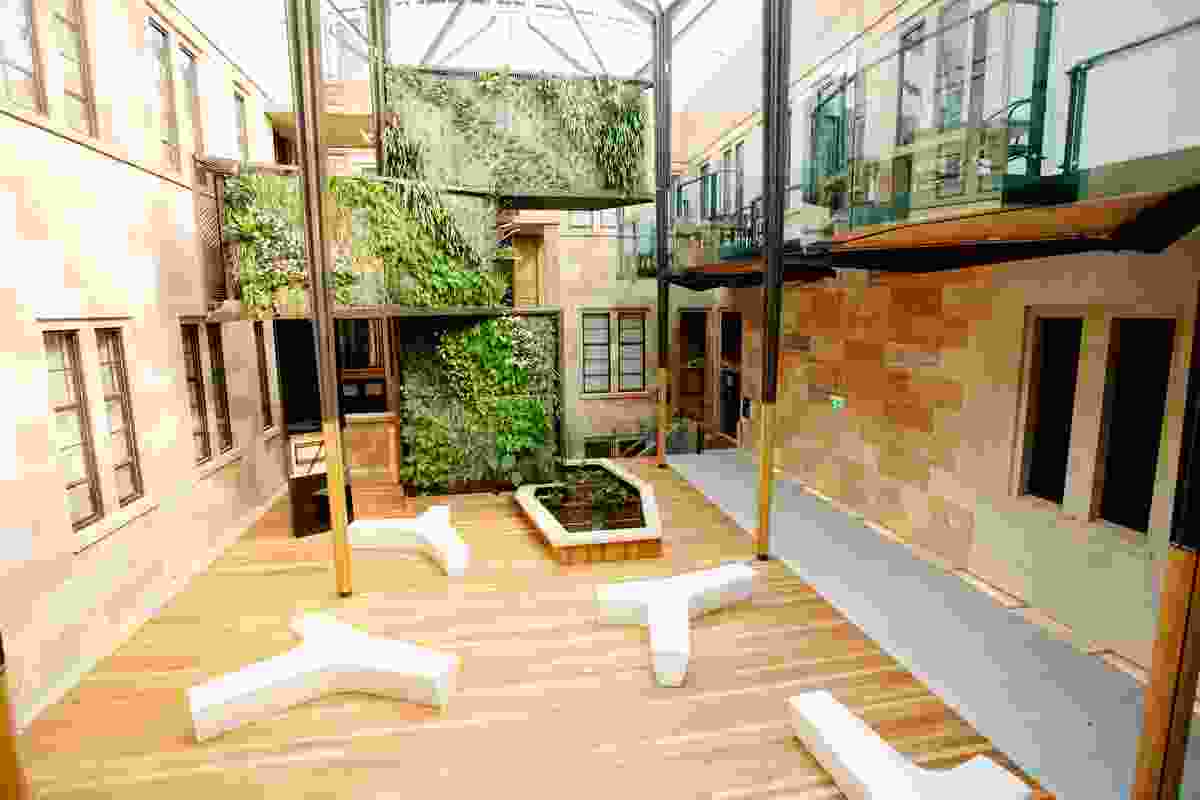 The University of Queensland Global Change Institute by Hassell. 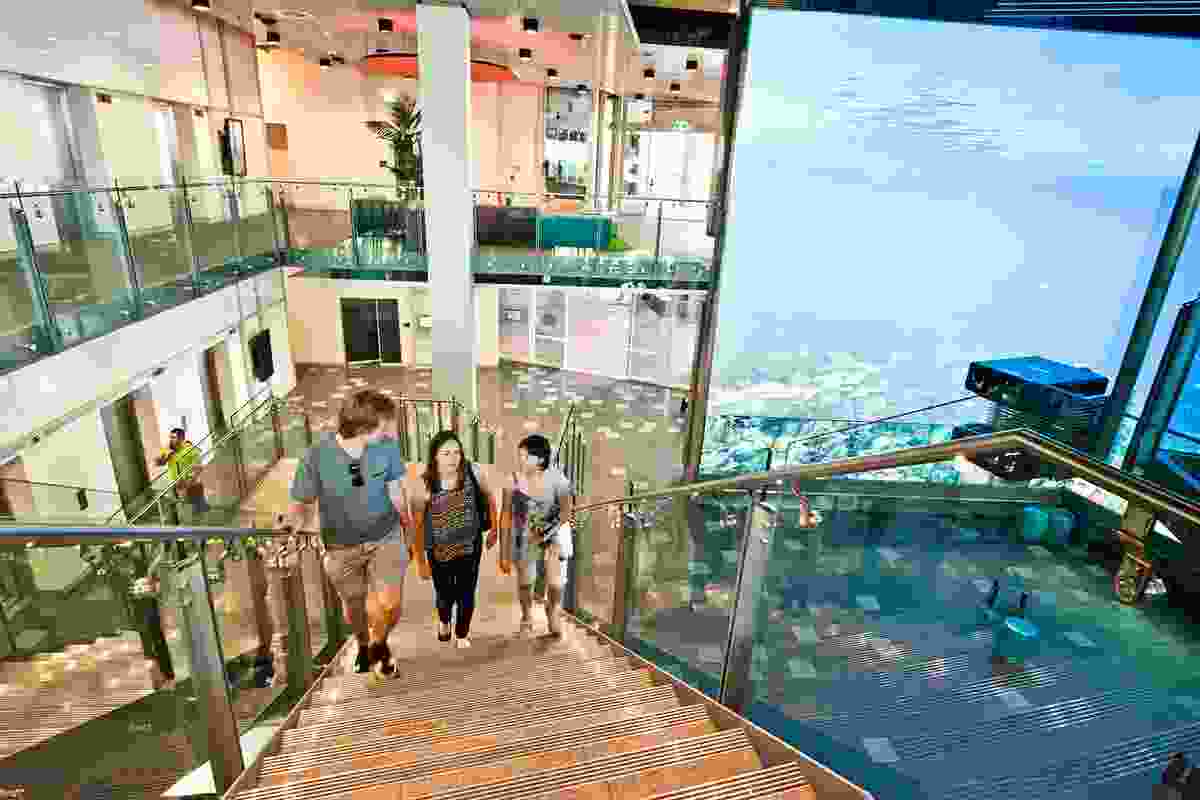 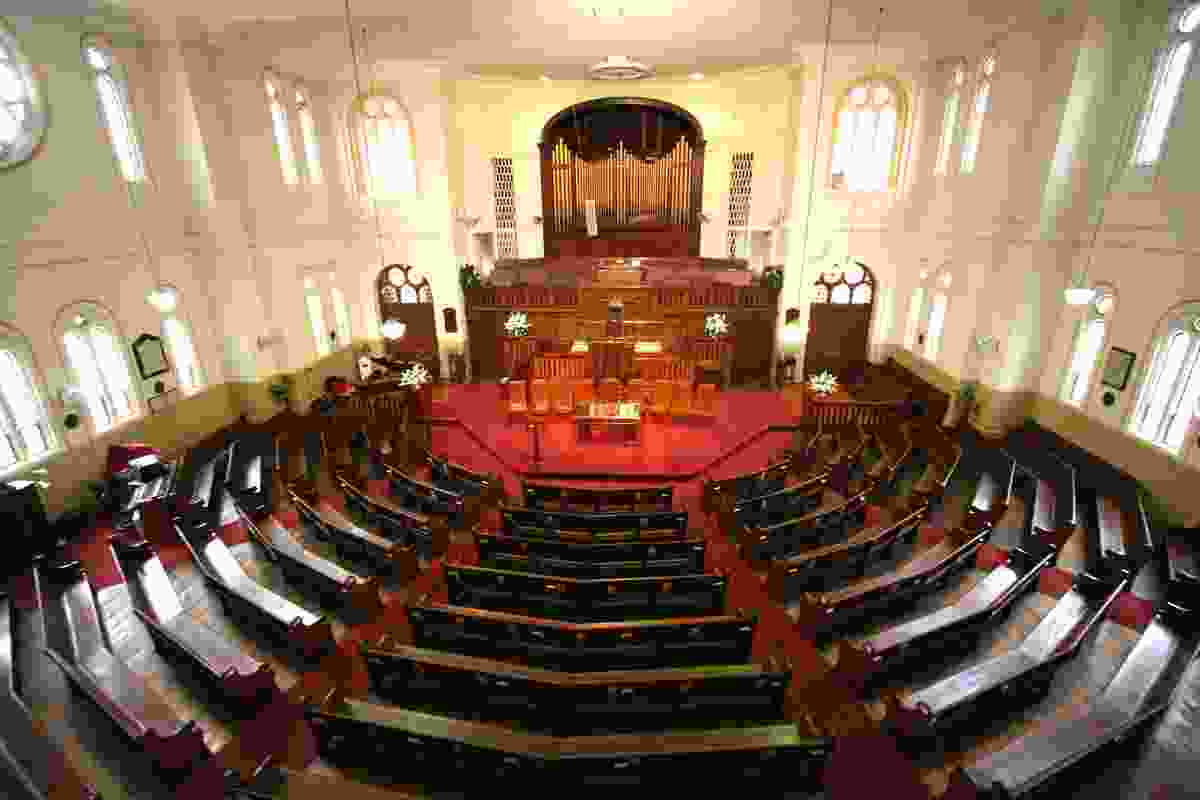 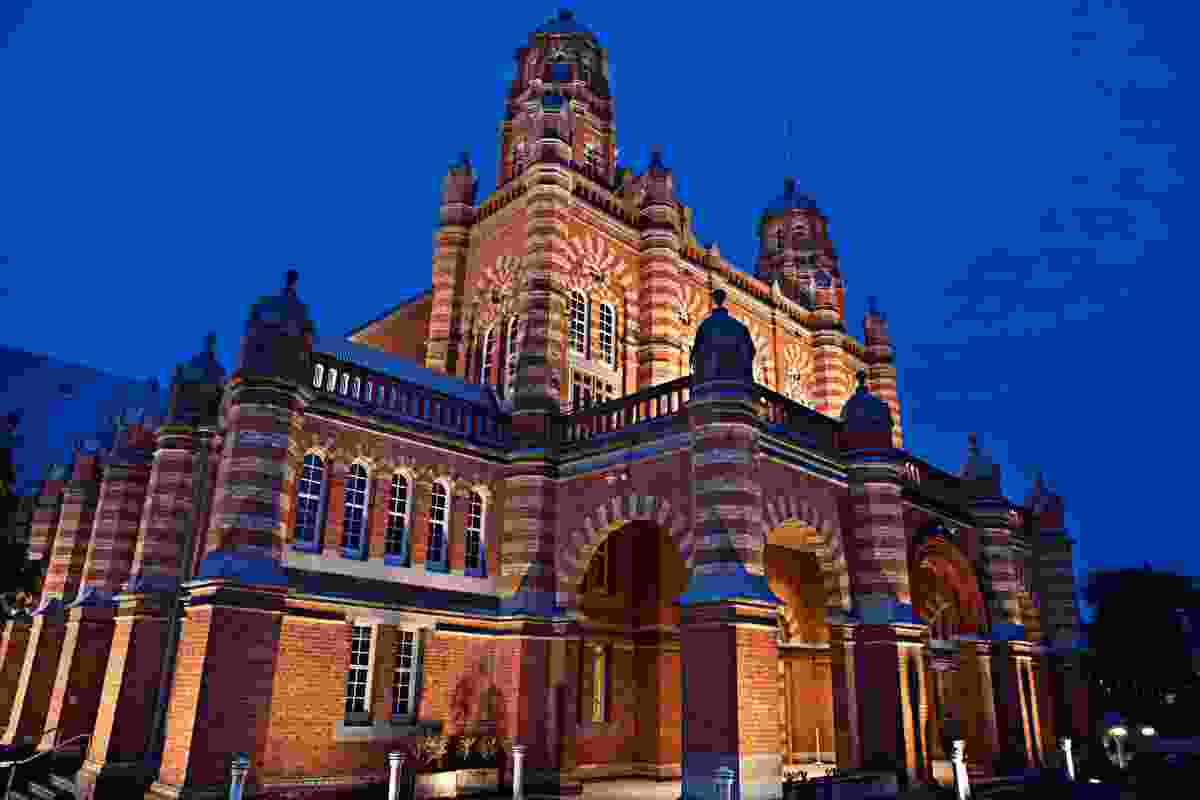 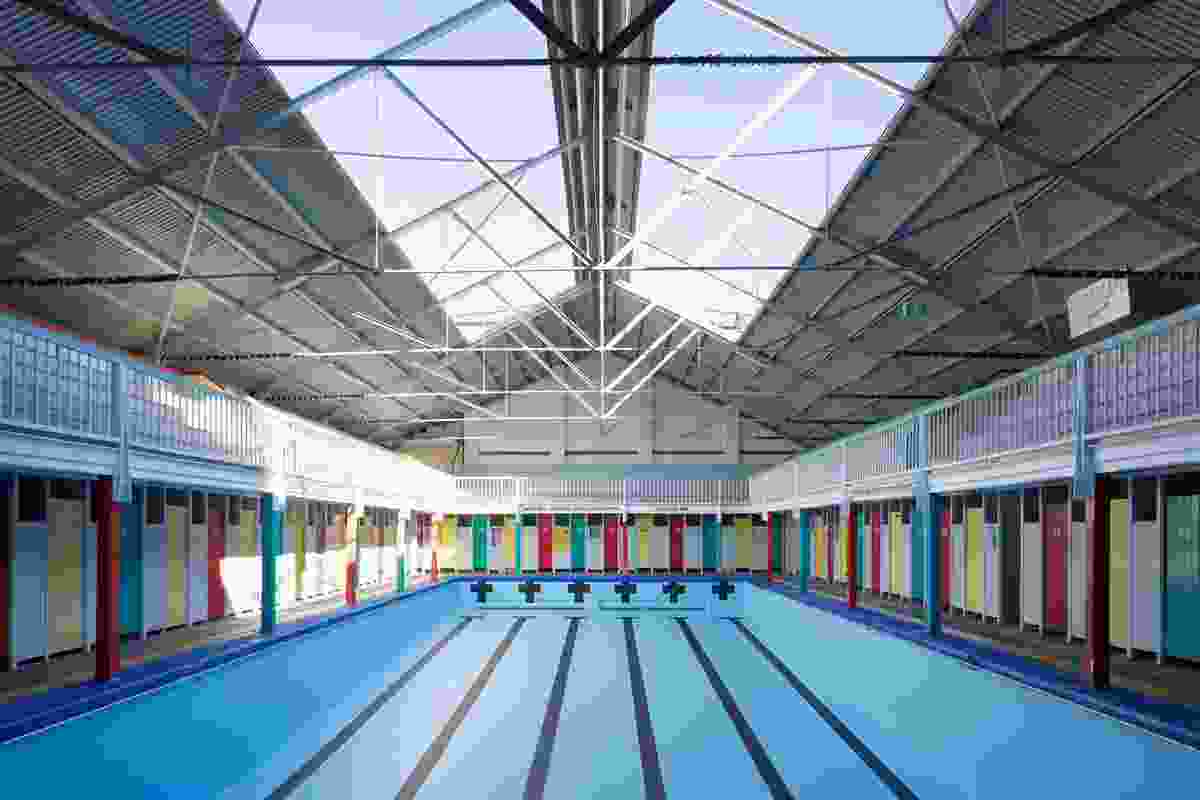 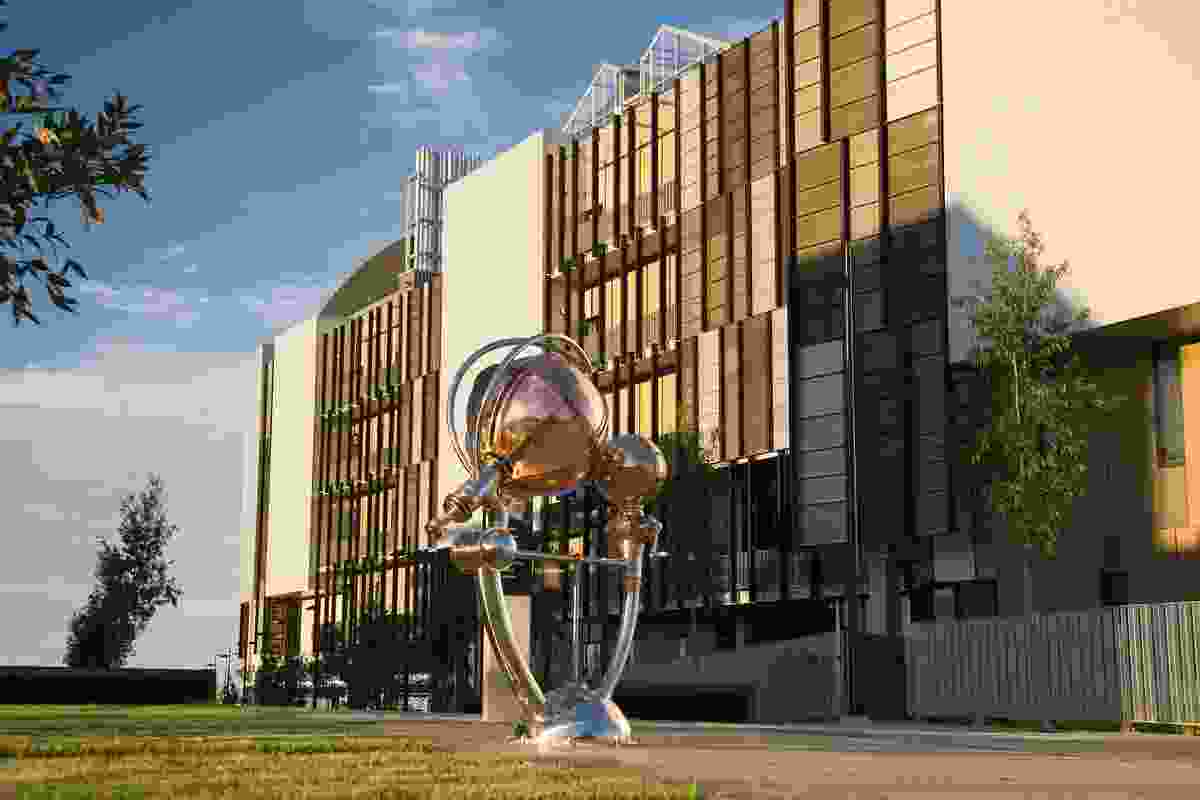 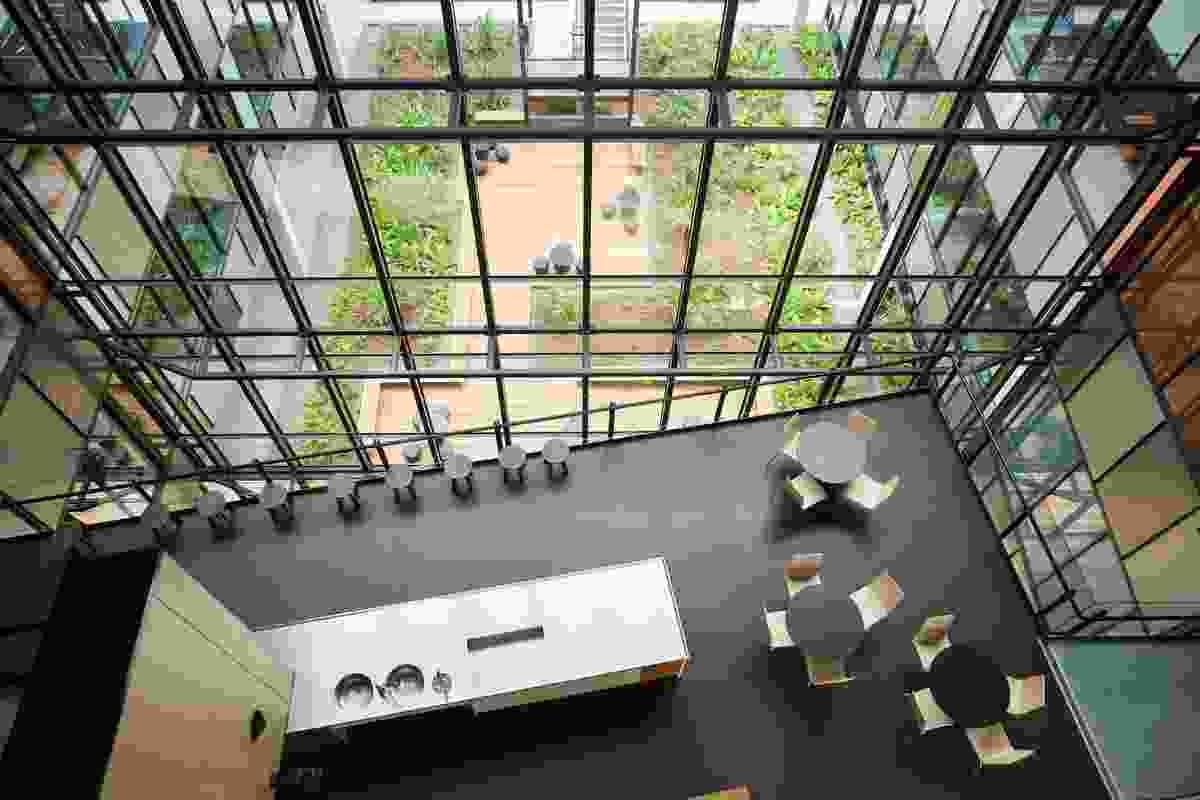 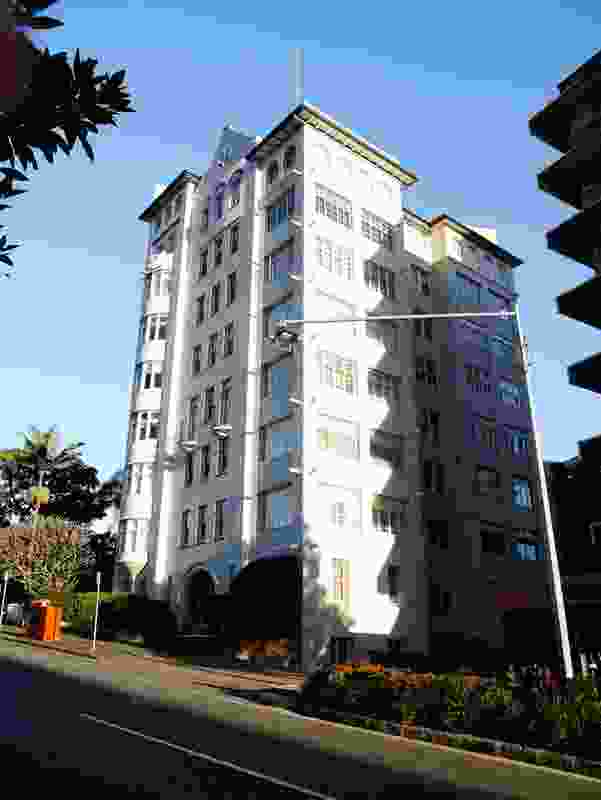 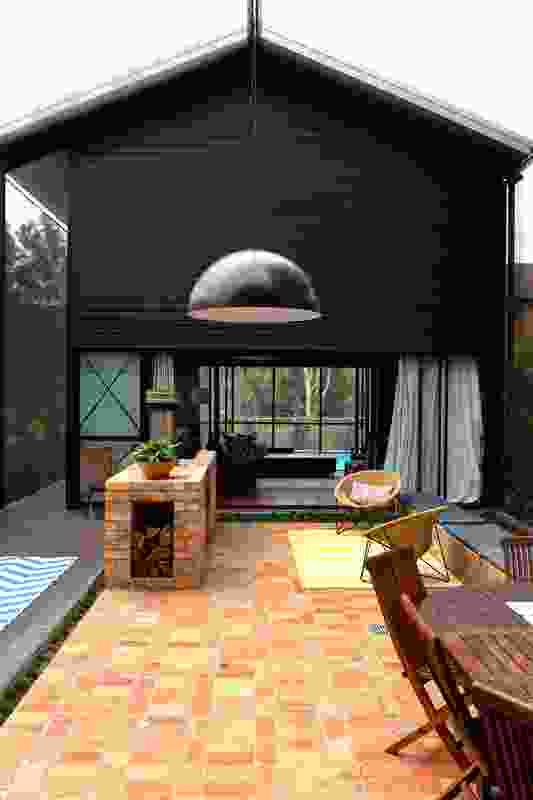 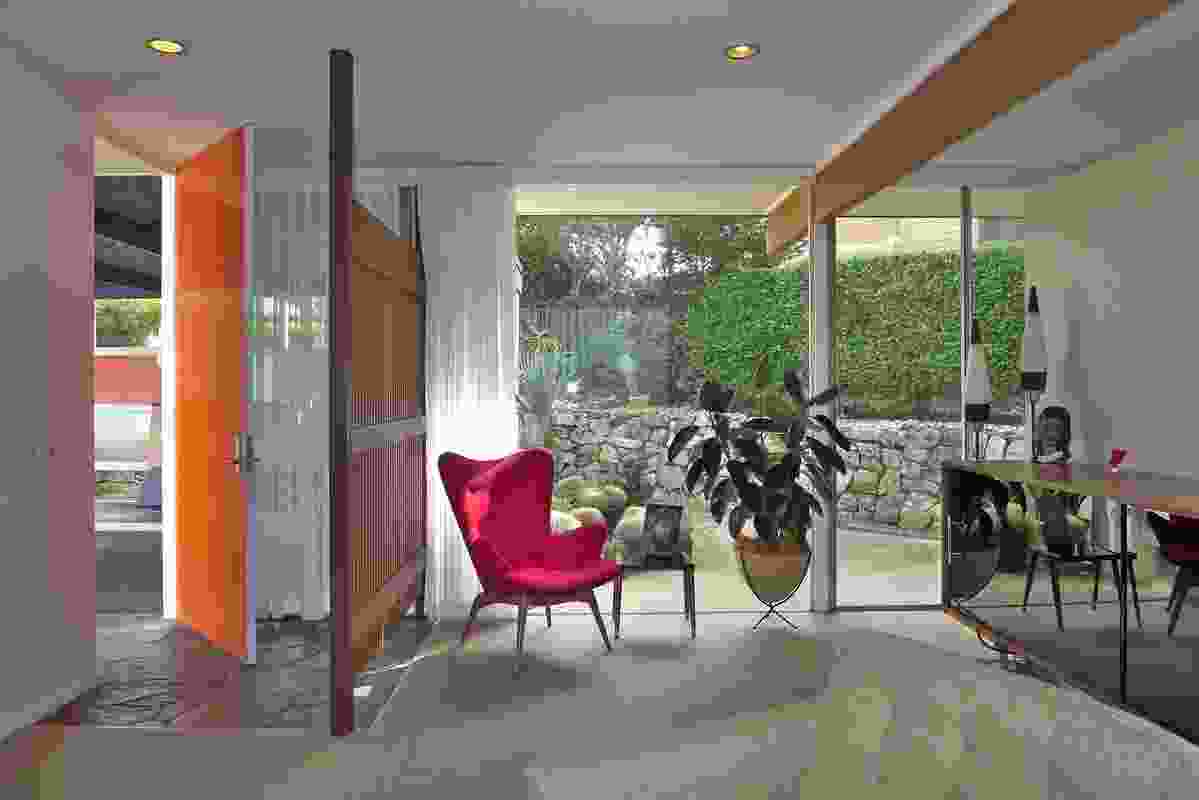 A Modernist gem, the Chater Street Residence (1966) by Spencer & Spencer. 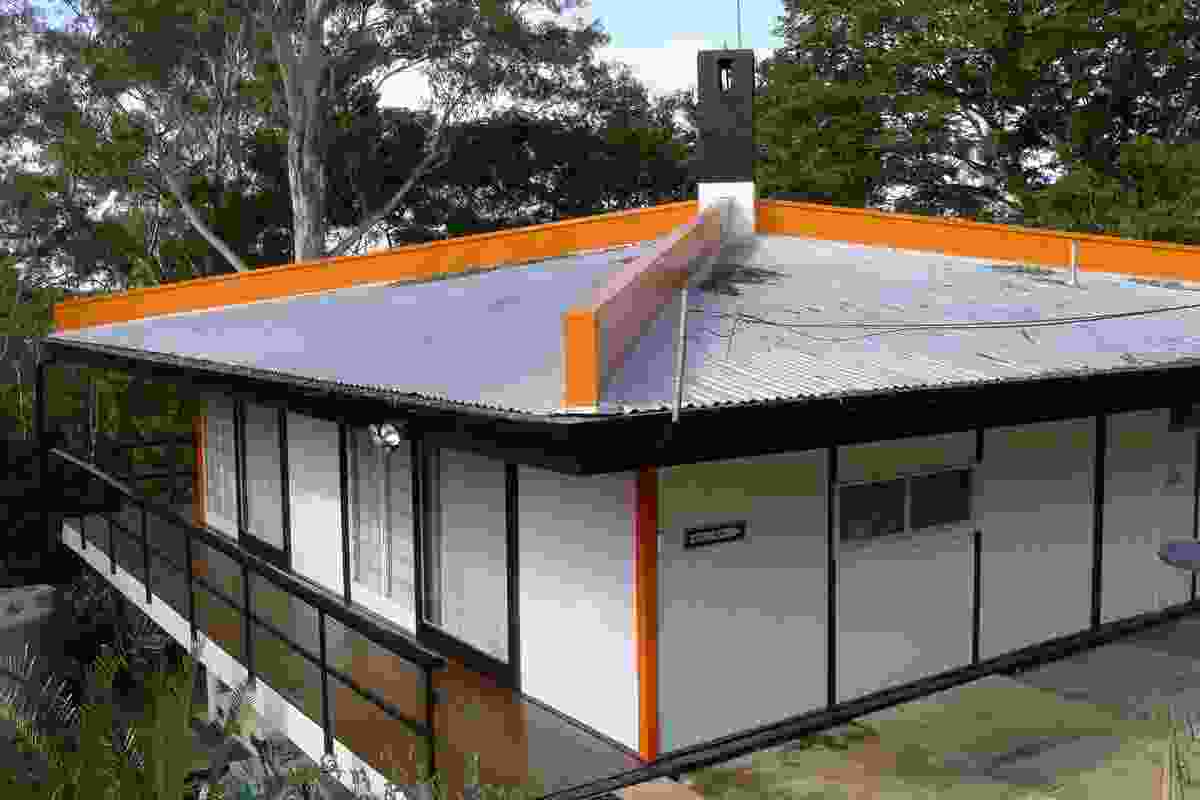 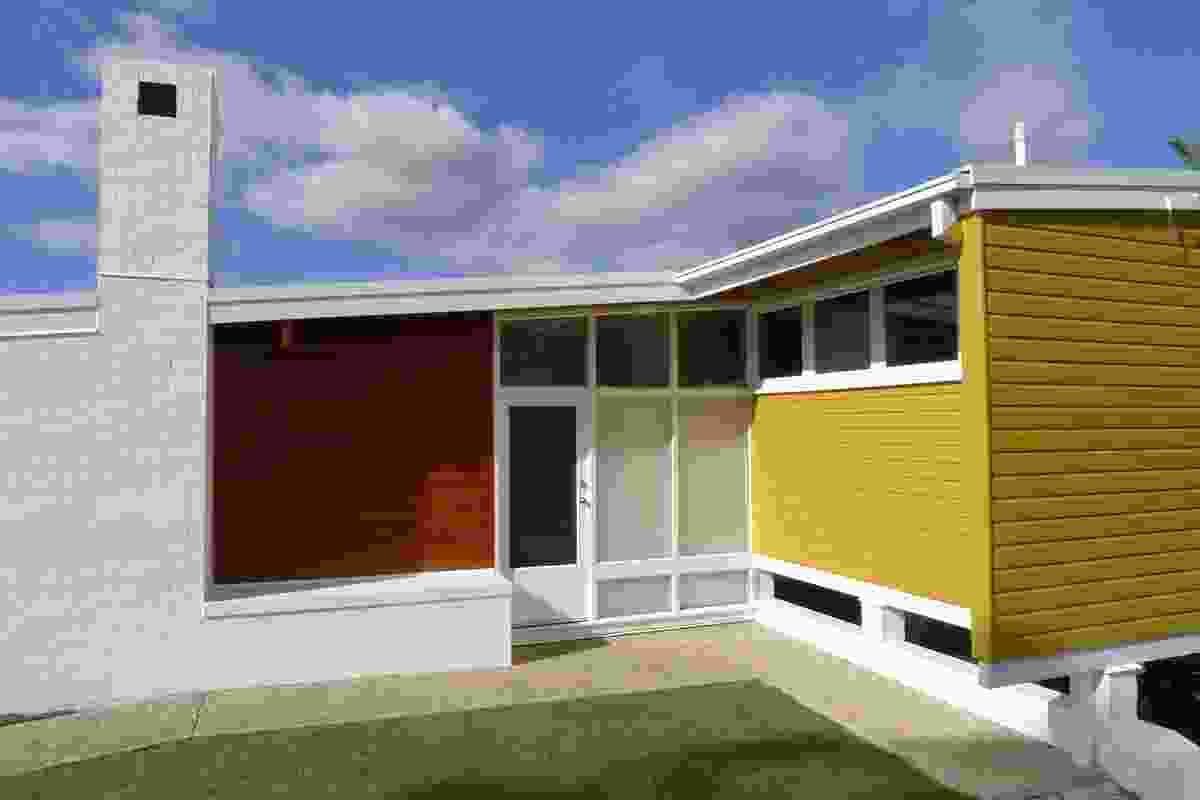 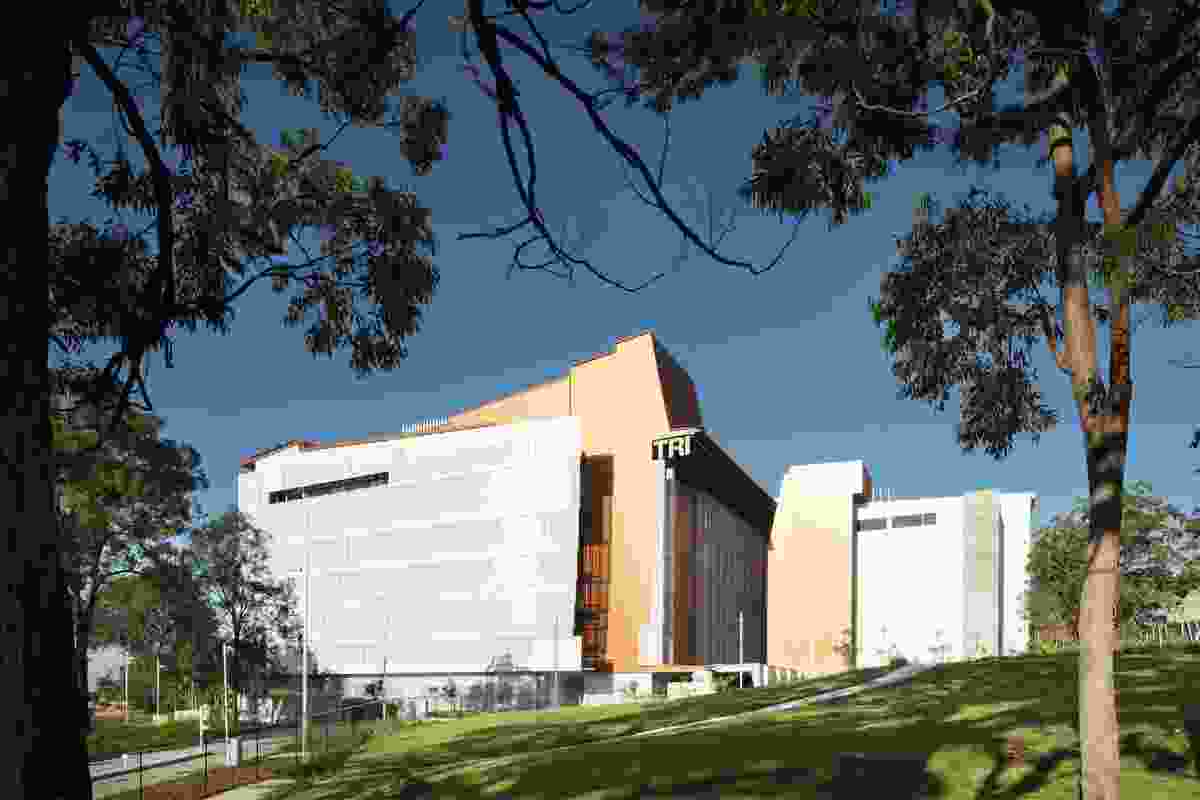 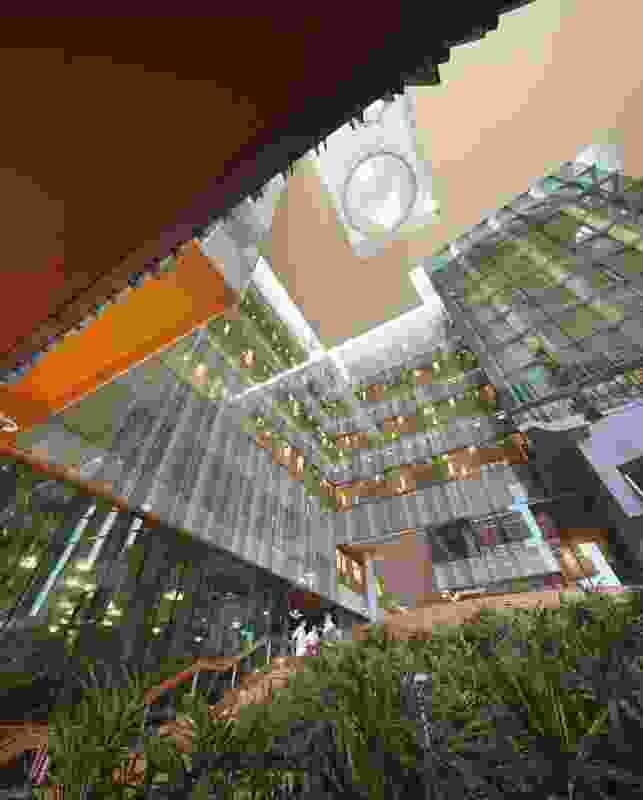