Sydney’s first high-rise, build-to-rent project, housed in one of two 39-storey towers, will be built above a proposed metro station on Pitt Street in the central city

The NSW Government has awarded contracts to a consortium comprising Oxford Properties, CPB Contractors and Grocon to deliver the station the integrated development above. The state will pocket $369 million for the air rights to develop the two buildings above the station.

The two towers will sit above the new station, which will run along 250 metres of Pitt Street, connecting Park Street to Bathurst Street and Putt Streel to Castlereagh Street.

The first section of the broader Metro project, in the city’s Northwest, opened in June with stations and plazas designed by Hassell.

Pitt Street is one of five planned or proposed integrated developments, with others planned for Crows Nest, to be designed by Woods Bagot and Oculus, Victoria Cross, to be designed by Bates Smart, Cox Architecture and Aspect Studios, Martin Place, by Johnson Pilton Walker and Tzannes, and Waterloo (indicative designs prepared by Turner and Turf Design). 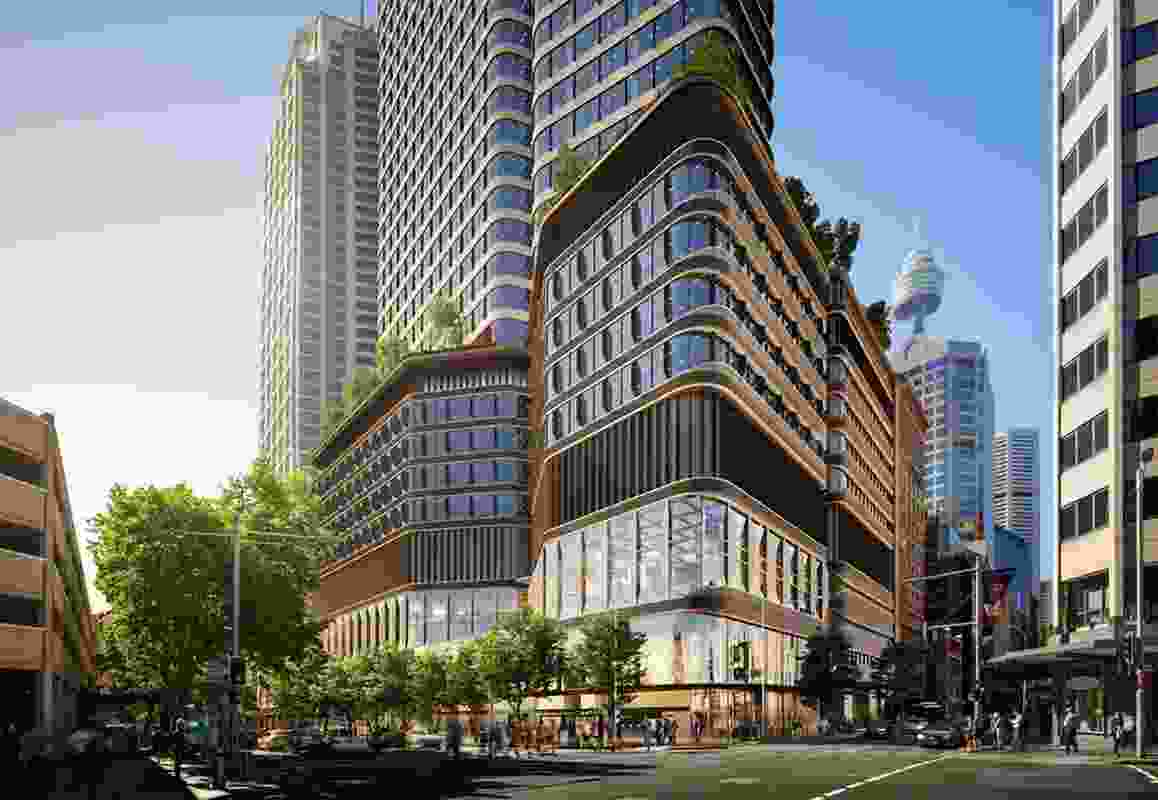 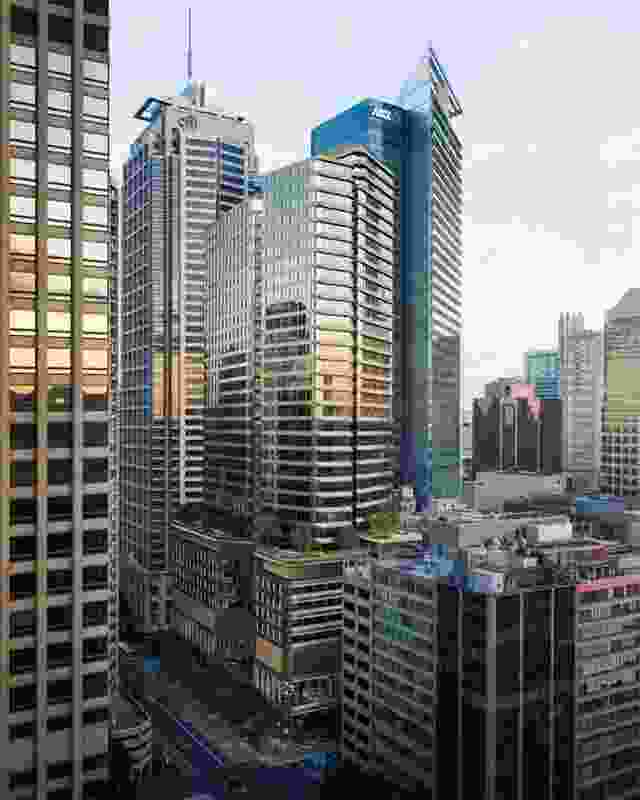 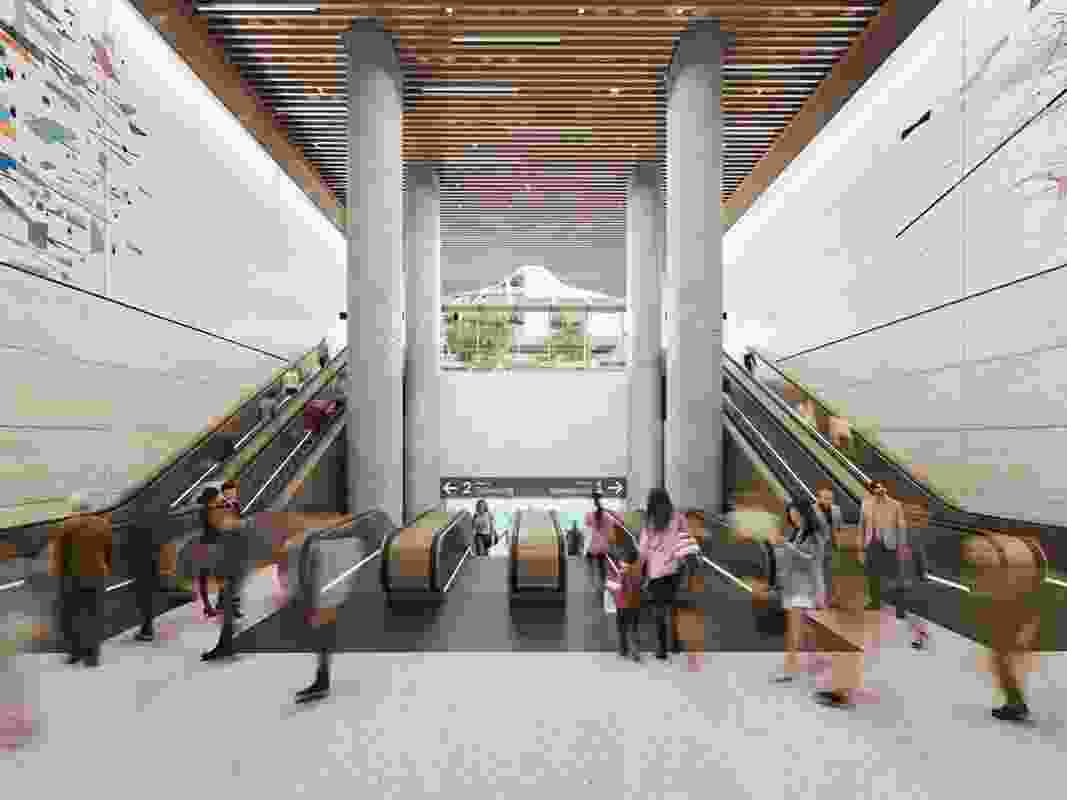 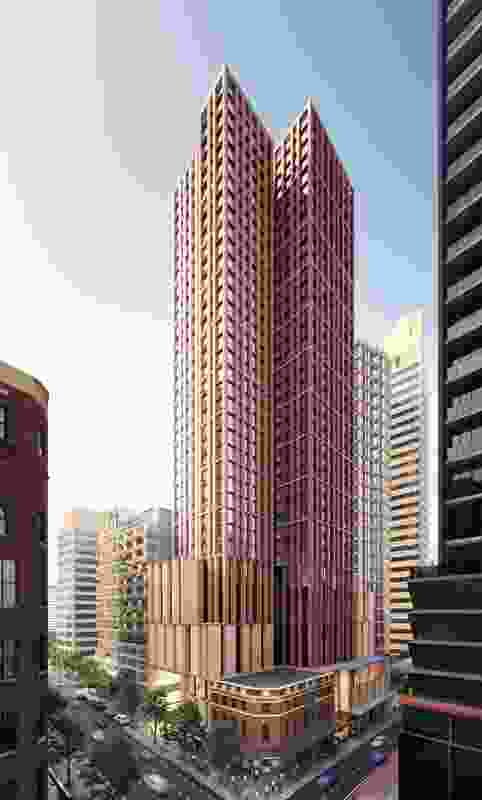 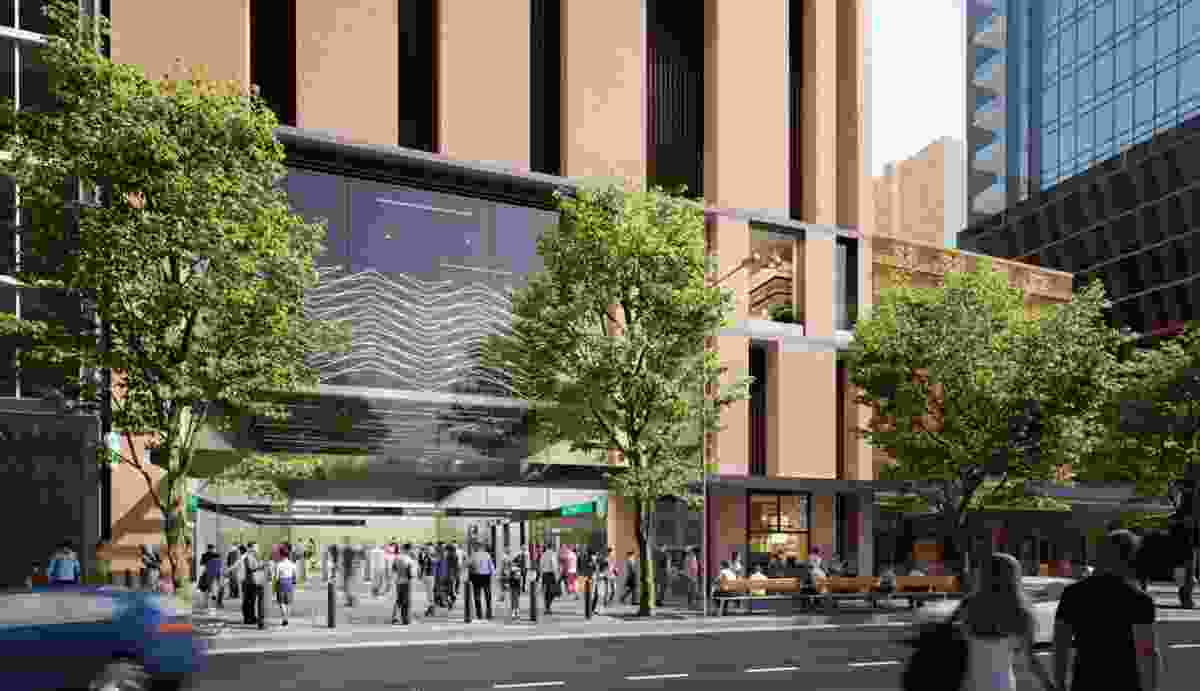