Proposed changes to the sustainability section of the National Construction Code could lead to more houses and apartments being built with poor energy efficiency performance, according to built environment experts.

The draft changes to Section J of the code, which addresses sustainability, propose relaxed standards around energy efficiency in construction. The Australian Building Codes Board released the draft documents early in June 2015 and a group of 17 sustainable built environment professionals has voiced concern over the changes.

The group completed its own modelling to demonstrate flaws in Section J of the draft. Group representative and engineer Darren O’Dea said that if implemented, the proposal for Section J would make the Australian housing market look like “a bit of a joke.”

Engineer Darren O’Dea said that if implemented, the proposal for Section J would make the Australian housing market look like “a bit of a joke.”

“The benchmarks are so low, and seemingly random as well – they just don’t make any sense,” he said. “If we allow it through, for those in the design industry, whether in engineering or architectural services, their clients are going to be specifying worse-performing buildings.”

The Fifth Estate reported that sustainable building expert Alan Pears urged the Australian Building Codes Board to delay the implementation of the changes to the 2016 National Construction Code in order to consult with the industry.

“The changes involved are not minor, and substantial work is needed to ensure that the integrity of building energy regulation is maintained,” he said.

Pears described the process of engagement in the lead up to the changes as “flawed” and said that the need to develop suitable energy performance measures was “in the interests of society.”

Section J in the 2015 Building Code of Australia contains an objective, “to reduce greenhouse gas emissions” followed by a list of functional statements for achieving the objective, including ensuring that a building is capable of efficiently using energy and that a building’s source of energy for heating is sustainable or efficient. The objective and functional statements relating to the reduction of greenhouse gas emissions are missing from the draft 2016 version of the code.

As of 2016, amendments to the National Construction Code will only occur every three years – previously the reviews were undertaken annually. This means that any issues with the proposed code will persist until at least 2019.

Environment Victoria campaign director Nick Roberts stressed the negative outcomes for the broader public if energy-efficient design is not addressed on a national policy level.

“While a few wealthy property developers might save a bit of money in construction and make more money out of selling a range of apartments or properties, the brunt of that saving is felt for decades after those properties are built by the people that live in them,” he said. “That’s in the public interest, and it needs strong policy at a national level, but also at a state and territory level as well.”

The Australian Building Codes Board is a government body, and sits within the federal Department of Industry. It is made up of both industry and government representatives.

Submissions in response to the draft document close on Monday 3 August, and the changes to the National Construction Code are due to come into effect on 1 May 2016.

If you wish to make a submission or to learn more about the proposed changes, click here. 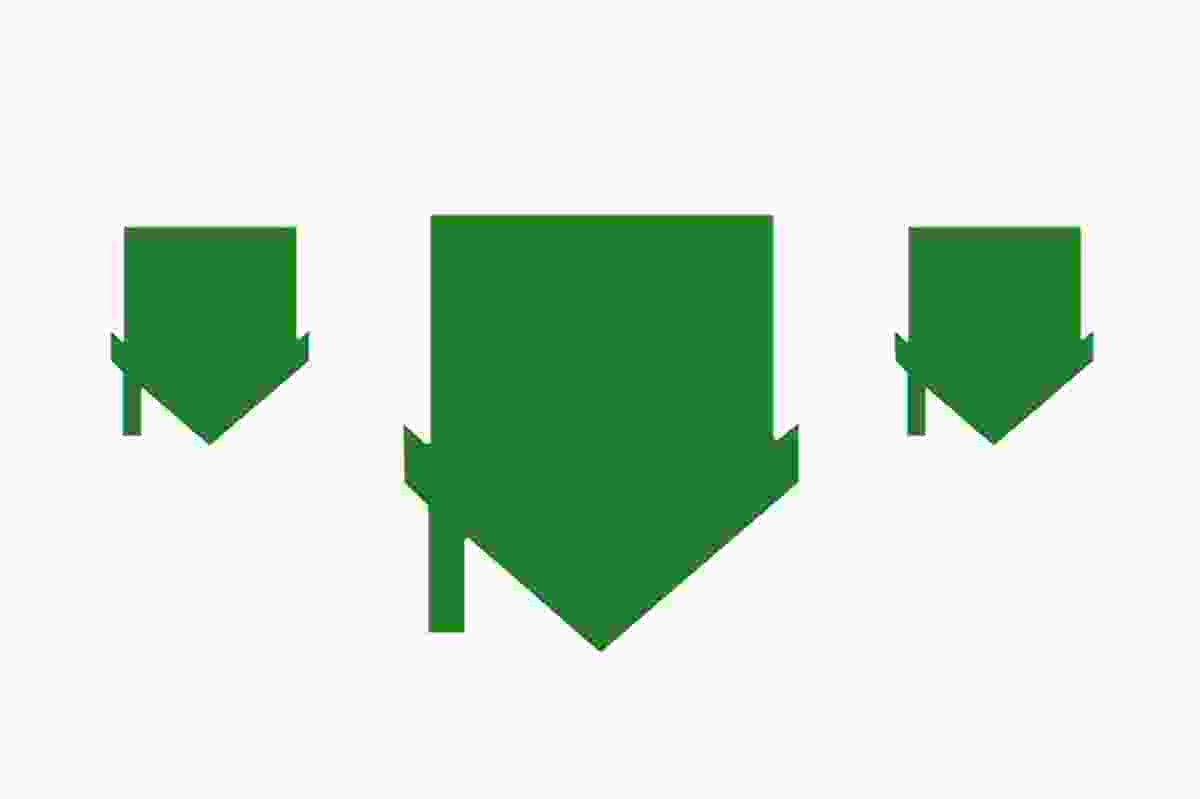