Buildings produce 25% of Australia’s emissions. What will it take to make them ‘green’ – and who’ll pay?

With 25% of greenhouse gas emissions produced by the construction, operation and maintenance of buildings, what must be done to generate a working strategy to improve Australia’s chances of keeping the carbon-neutral promise by 2050, beyond tokenistic energy rating tools?

In signing the Paris Climate Agreement, the Australian government committed to a global goal of zero net emissions by 2050. Australia’s promised reductions to 2030, on a per person and emissions intensity basis, exceed even the targets set by the United States, Japan, Canada, South Korea and the European Union.

But are we on the right track to achieve our 2030 target of 26-28% below 2005 levels? With one of the highest population growth rates in the developed world, this represents at least a 50% reduction in emissions per person over the next dozen years.

Consider the impact of one sector, the built environment. The construction, operation and maintenance of buildings accounts for almost a quarter of greenhouse gas emissions in Australia. As Australia’s population grows, to an estimated 31 million in 2030, even more buildings will be needed.

In 2017, around 18,000 dwelling units were approved for construction every month. Melbourne is predicted to need another 720,000 homes by 2031; Sydney, 664,000 new homes within 20 years. Australia will have 10 million residential units by 2020, compared to 6 million in 1990. Ordinary citizens might be too preoccupied with home ownership at any cost to worry about the level of emissions from the built environment and urban development.

An effective strategy to cut emissions must encompass the whole lifecycle of planning, designing, constructing, operating and even decommissioning and disposal of buildings.

What’s being done to reduce these emissions?

This combination of obligatory and voluntary performance rating measures makes up the practical totality of our strategy for reducing built environment emissions. Still in its experimentation stage, it is far from adequate.

An effective strategy to cut emissions must encompass the whole lifecycle of planning, designing, constructing, operating and even decommissioning and disposal of buildings. A holistic vision of sustainable building calls for building strategies that are less resource-intensive and pollution-producing. The sustainability of the urban landscape is more than the sum of the sustainability of its component buildings; transport, amenities, social fabric and culture, among other factors, have to be taken into account.

Australia’s emission reduction strategy fails to incorporate the whole range of sustainability factors that impact emissions from the built environment.

There are also much-reported criticisms of existing mandatory and voluntary measures. A large volume of research details the failure of voluntary measures to accurately evaluate energy performance and the granting of misleading ratings based on tokenistic gestures.

Voluntary and obligatory tools are not so much a weak link in our emission reduction strategy as the only link. And therein lies the fundamental problem.

As for obligatory tools, NatHERS-endorsed buildings have been shown to underperform against traditional “non-green” houses.

That said, voluntary and obligatory tools are not so much a weak link in our emission reduction strategy as the only link. And therein lies the fundamental problem.

So what do the experts suggest?

We conducted a study involving a cohort of 26 experts drawn from the sustainability profession. We posed the question of what must be done to generate a working strategy to improve Australia’s chances of keeping the carbon-neutral promise by 2050 was posed. Here is what the experts said:

Sustainability transition in Australia is failing because:

Tweaking the rating tools further would be a good thing. Getting more than a token few buildings rated would be better. But the show-and-tell display of a pageant of beautiful, green-rated headquarters buildings from our socially responsible corporations is not going to save us. Beyond the CBD islands of our major cities lies a sea of suburban sprawl that continues to chew up ever more energy and resources.

It costs between 8% and 30% more than the usual costs of a building to reduce emissions. Someone needs to explain to the struggling home owner why the Paris climate promise is worth it. Given the next election won’t be for a few months, our political parties still have time to formulate their pitch on who exactly is expected to pay.

Buildings produce 25% of Australia’s emissions. What will it take to make them ‘green’ – and who’ll pay? 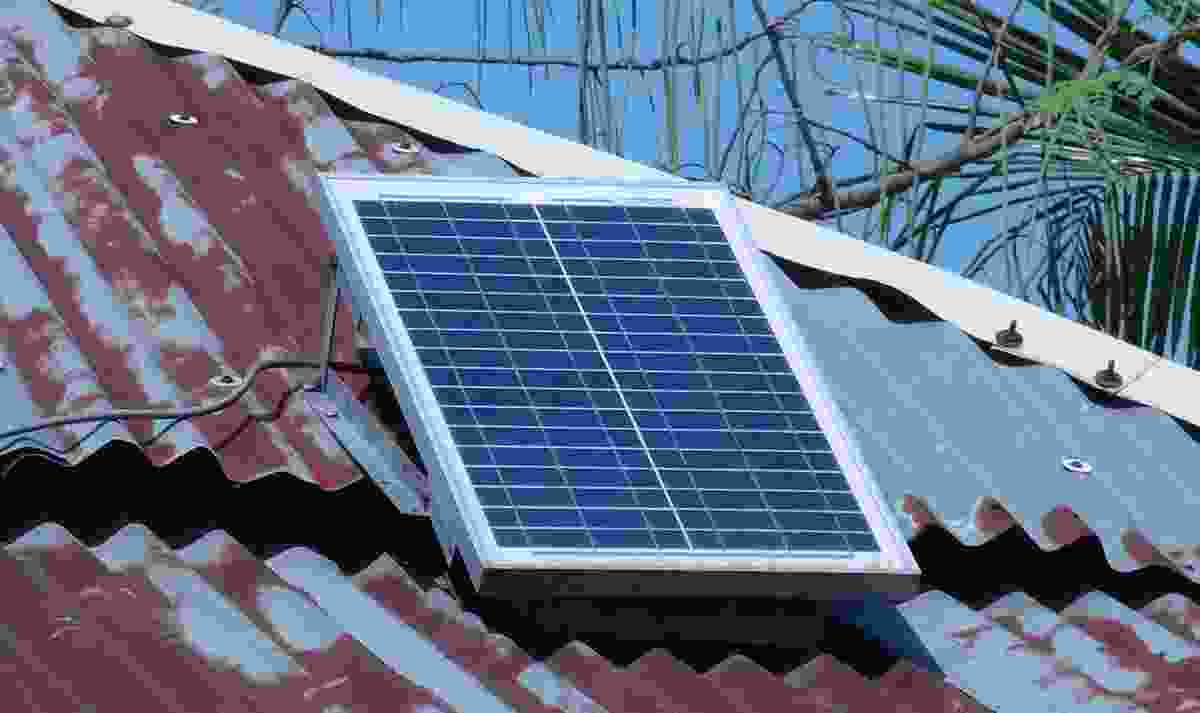