BVN Architecture, Cox Architecture, Hassell and Populous have been shortlisted from 17 international and national firms to tender for the principal consultant role for the $250-million North Queensland Stadium.

The shortlisted firms worked with more than 20 local companies as part of their local industry participation strategies.

The 25,000-seat stadium will become a new home for the North Queensland Cowboys NRL team. The team’s current home, the Willows Sports Complex (also referred to as 1300Smiles Stadium), is a converted greyhound racing track located 15 kilometres from Townsville CBD.

The Queensland government has committed $140 million to support the development and the federal government has put forward $100 million through the Smart Cities Plan. The National Rugby League and the North Queensland Toyota Cowboys have also pledged an upfront payment of $10 million. The Townsville City Council will contribute the land the stadium is to be built on.

Some of the stadiums designed by the shortlisted firms include the redevelopment of Sydney Olympic Park stadium by BVN, the multi-award-winning AAMI Park by Cox, Etihad Stadium by Populous and Perth Stadium, a collaboration between Hassell, Cox and HKS, due to open in 2018.

Coralee O’Rourke, the minister assisting the premier on North Queensland, said the stadium project would revitalize the Townsville CBD, which is located one kilometre from the site.

The stadium, located in the federal seat of Herbert, became a federal election issue in 2016 with both major parties promising $100 million towards the project. The project will be the first to be delivered under the Turnbull government’s City Deals funding scheme.

In September 2013, a feasibility study for a new sport, entertainment and convention facility in Townsville was produced by consultants KPMG, with indicative designs for the stadium by Cox Architecture.

The entertainment and convention facility is not part of the current expression of interest, but the shortlisted consortia were required to include provisions for an entertainment centre in their concept designs.

The successful firm will be appointed by the end of 2016. Construction of the stadium is scheduled to start in mid-2017 and the project is due to be completed in time for the start of the 2020 NRL football season. 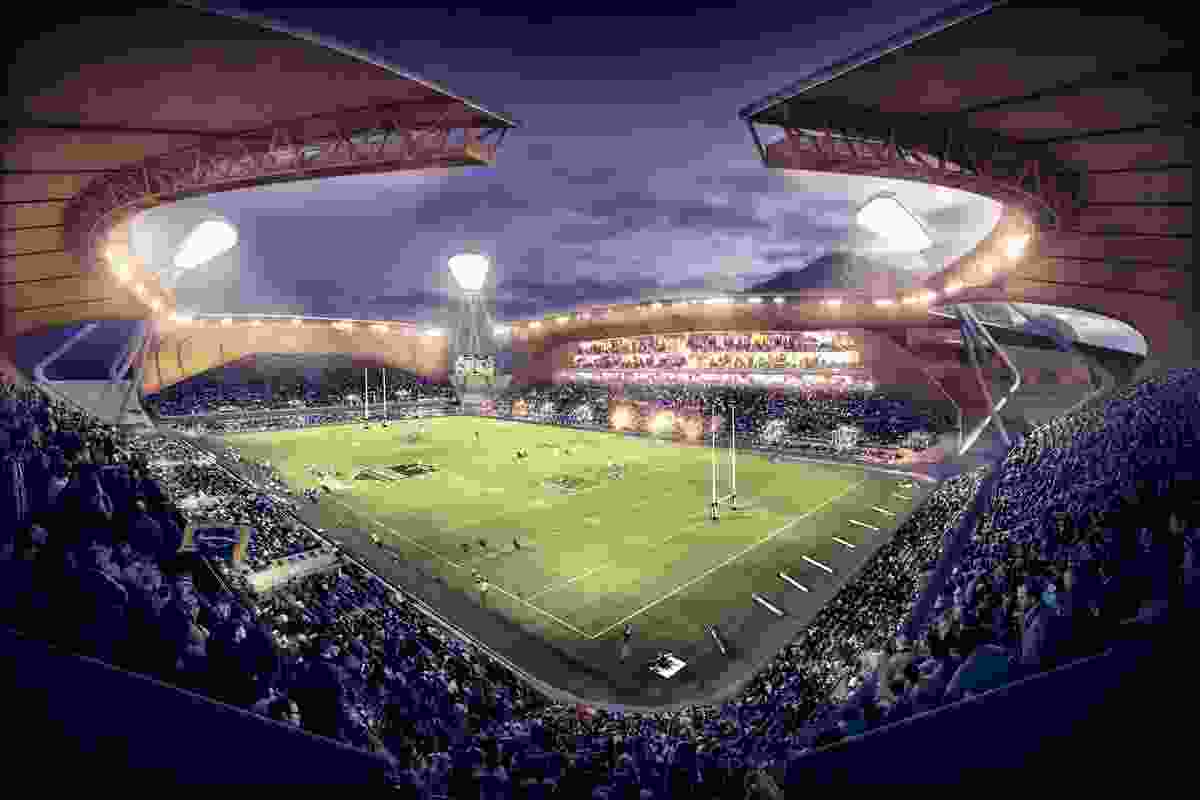 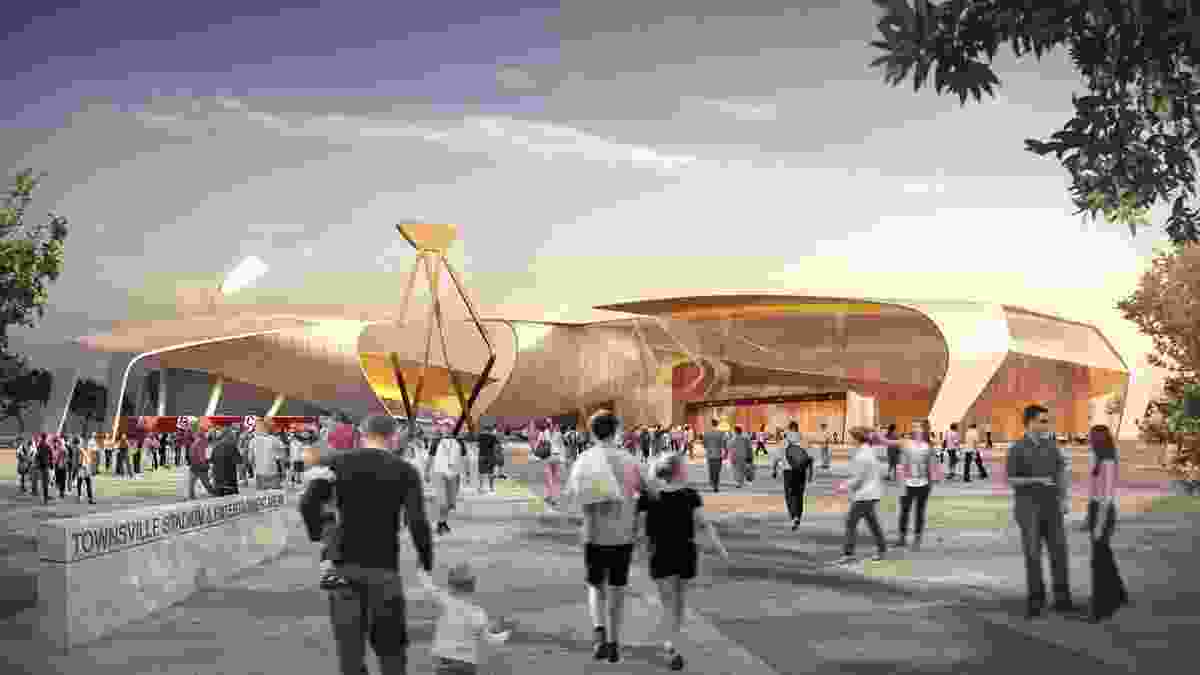