The centre will be constructed at the Queensland Sport and Athletics Centre located in Nathan, south of Brisbane, which was home to the 1982 Brisbane Commonwealth Games.

The new facility will include eight indoor courts, a training centre and administration offices for Netball Queensland. A new plaza will be constructed to connect the netball centre with the athletics facility, which will provide Netball Queensland with additional outdoor spaces for supplementary actives.

The design also includes an elevated level for spectators, which as BVN principal Mark Grimmer said will create a “vibrant atmosphere” and amplify the excitement of the game.

The Queensland state government announced it will construct a new netball facility in July 2015, following the Queensland Firebirds’ narrow victory over the NSW Swifts in the ANZ Championship. The State Netball Centre will be a permanent home for the Firebirds, which had been training at various schools around Brisbane.

The State Netball Centre is due to be completed in late 2017. 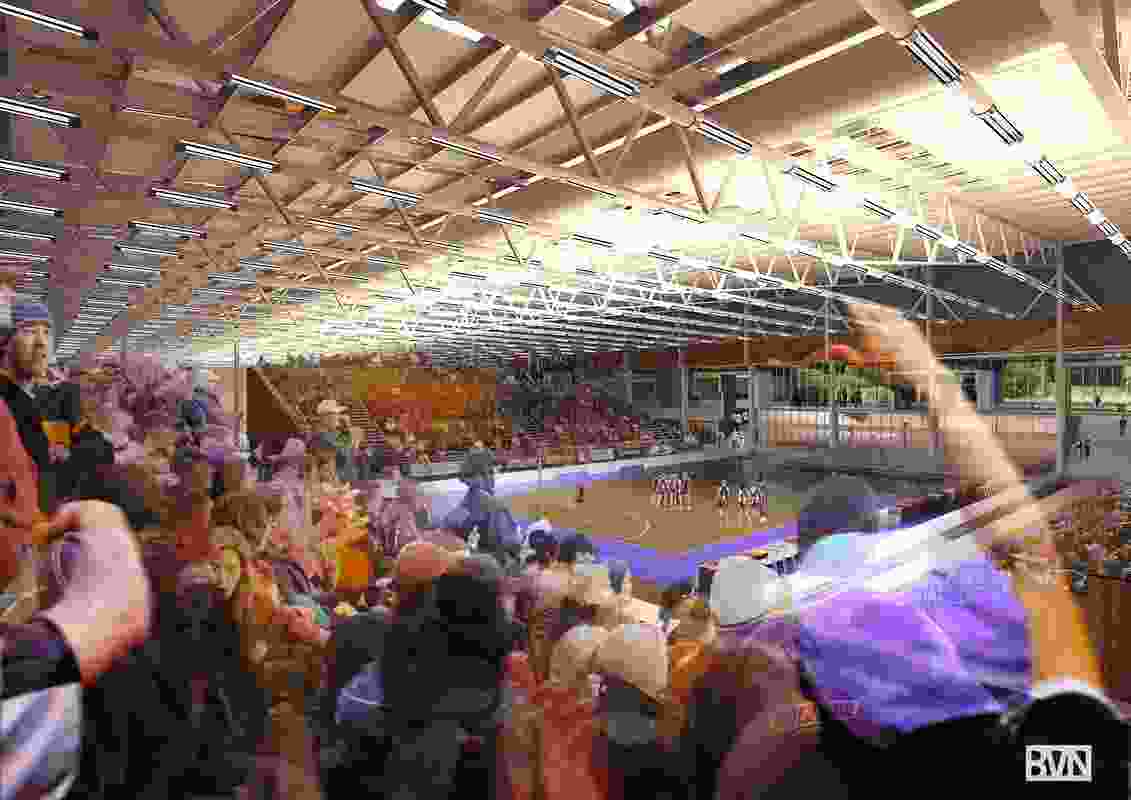 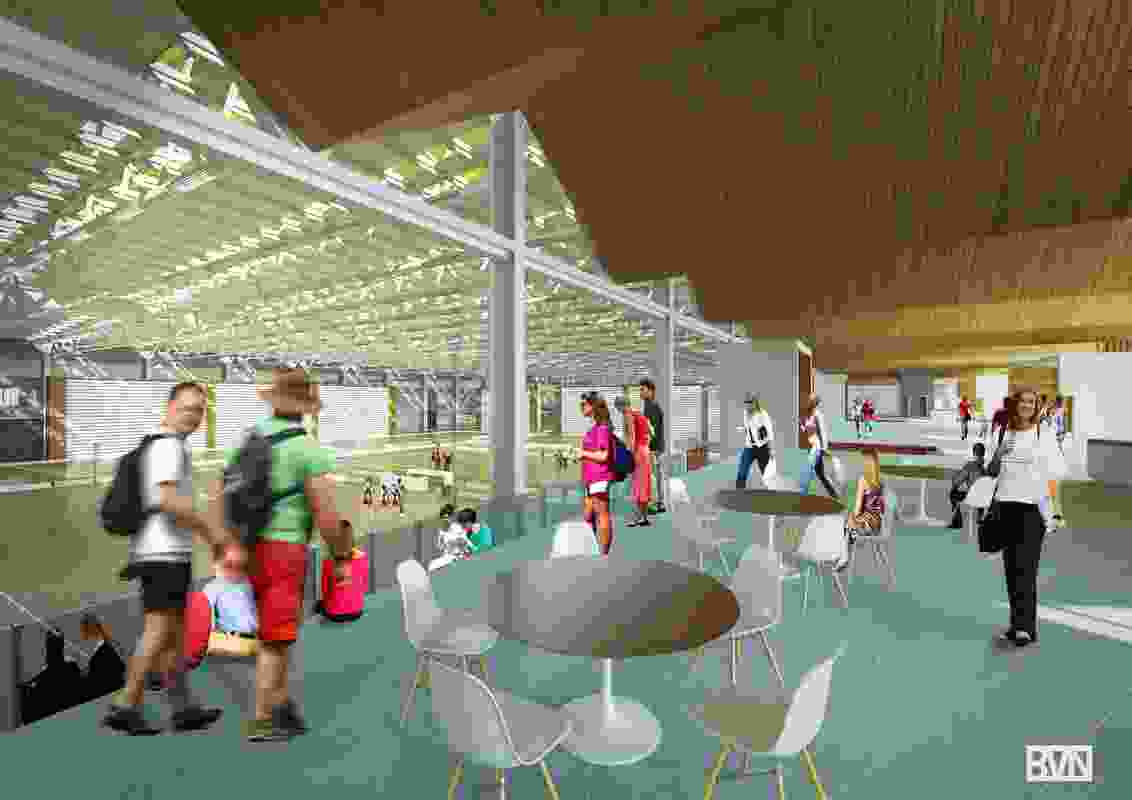 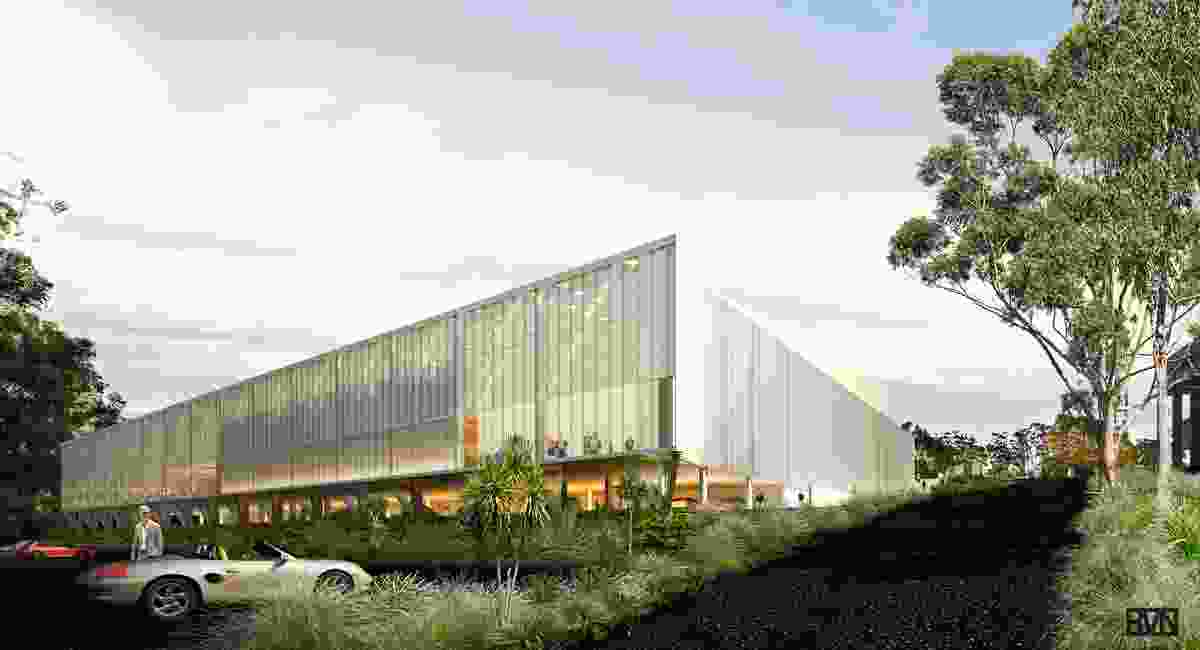 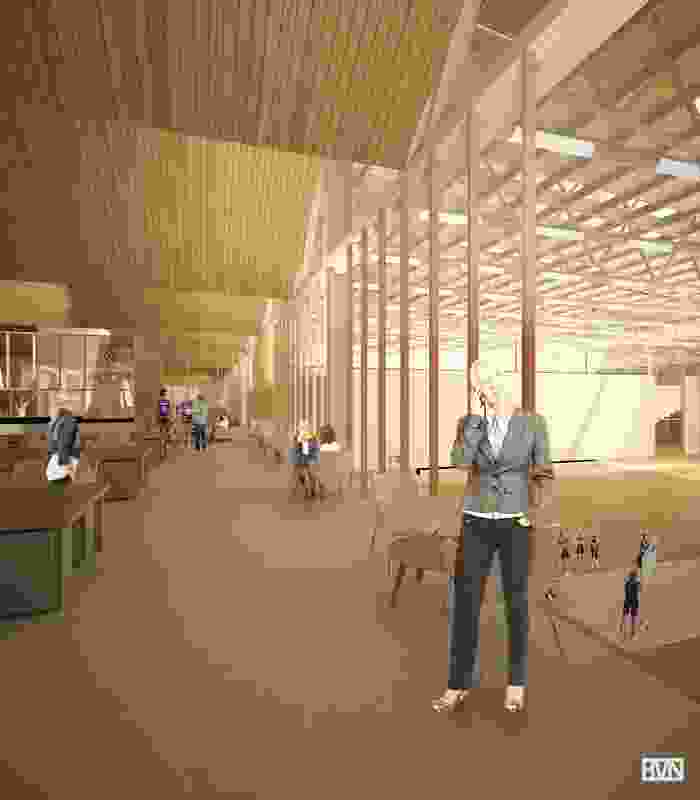