A town in Far North Queensland is looking to capitalize on its collection of Art Deco buildings.

Innisfail possesses “the largest concentration of Art Deco buildings in a central business district in Australia,” according to research by Isabella Newman, a planning officer at the Cassowary Coast Regional Council.

The council has announced plans to start giving tours of the Innisfail Shire Hall, built in the 1930s, which will double as an introduction to Art Deco architecture more broadly. The original features of the building include geometric terrazzo floor tiles, sunburst mouldings and geometric balustrades.

“The tourism potential of our Art Deco buildings is something we are keen to help the region capitalize on further,” said Cassowary Coast mayor John Kremastos.

Councillor Ben Heath said visitors to the town often asked for access to the hall and other Art Deco buildings. “As part of the tour we will be taking people out onto the hall balcony for a view of all the well-preserved art deco facades on Rankin St.”

Innisfail’s unusually high concentration of Art Deco buildings is the result of a destructive tropical cyclone in 1918 that destroyed the majority of the town’s timber buildings.

“The only buildings to survive complete destruction were those built with reinforced concrete, which lead to the rebuilding of most of the central business district in this material,” said Newman. Reinforced concrete is a defining feature of Art Deco, which emerged during the period between the two World Wars. The facades of the Art Deco buildings in Innisfail represent “Spanish, Italian, French, Moroccan and Anglo-Saxon” designs as a result of high levels of immigration and multiculturalism in the region.

“Becoming the Art Deco capital of Australia is one of the ways that we can both preserve the buildings and use them as an opportunity for regeneration.”

Many of the buildings deviate from traditional Art Deco in that they have pitched roofs, a local adaptation to the very wet climate of the area.

Lisa Law, associate professor of geography at James Cook University, is working with the town to produce plans to help develop the relationship between the building and the town’s economy by connecting the council with professional planners and architects, as well has her students.

“We’re slowly devising a way that universities, industry and local councils can work together to provide affordable designs for towns that don’t have budgets or expertise in heritage. At the same time, you train the next generation to think about these problems.”

She said that Innisfail’s buildings are “quite expensive to maintain,” which makes it difficult to convince the owners “to value what they have here unless there’s some economic incentive to do so.”

“You’ve got these declining regional towns, where you have ageing populations, a decreasing population base, and some pretty big decisions have to be made about how they’re going to regenerate.”

“You have all these other towns across Australia doing things like the Elvis festival in Parkes. There’s a bunch of towns up here [building visitor attractions] around dinosaur bone finds. Becoming the Art Deco capital of Australia is one of the ways that we can both preserve the buildings and use them as an opportunity for regeneration.”

Innisfail’s background is similar to that of Napier, a city in the Hawke’s Bay region of New Zealand’s North Island. Napier was levelled in an earthquake in 1931, with the central parts of the city quickly rebuilt to the Art Deco style popular at the time. After Cyclone Larry in 2008, Innisfail used funds granted to the town from the state government’s Cyclone Recovery Assistance Scheme to engage economic development experts from Napier to assist in drawing up a development plan for Innisfail, although it was never acted upon.

Law, who visited the city on study leave late last year, said that Napier has been successful not only because of its architectural pull but also because it sat at the center of an economically active area that already drew in tourists. “I think you can’t separate the gentrification and the Art Deco [in Napier] from the wider circuit of things to do.”

“But I think that they could do a few things [in Innisfail] which could insert new money into the economy by protecting those buildings.” 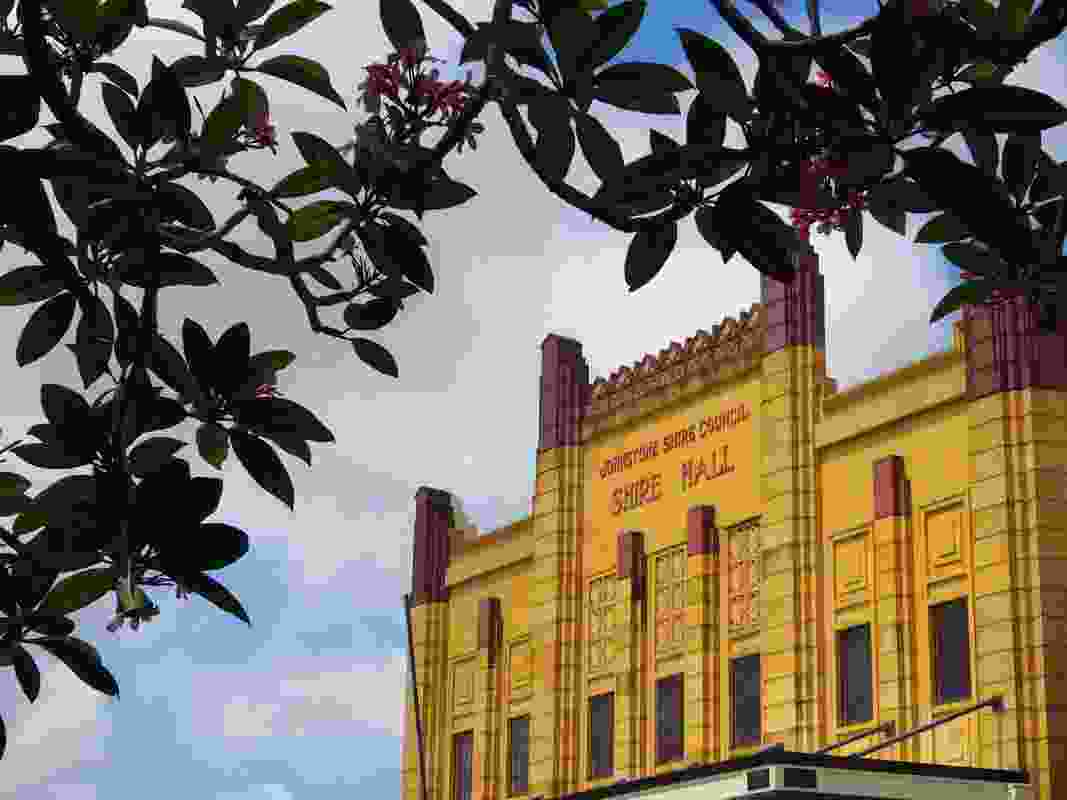 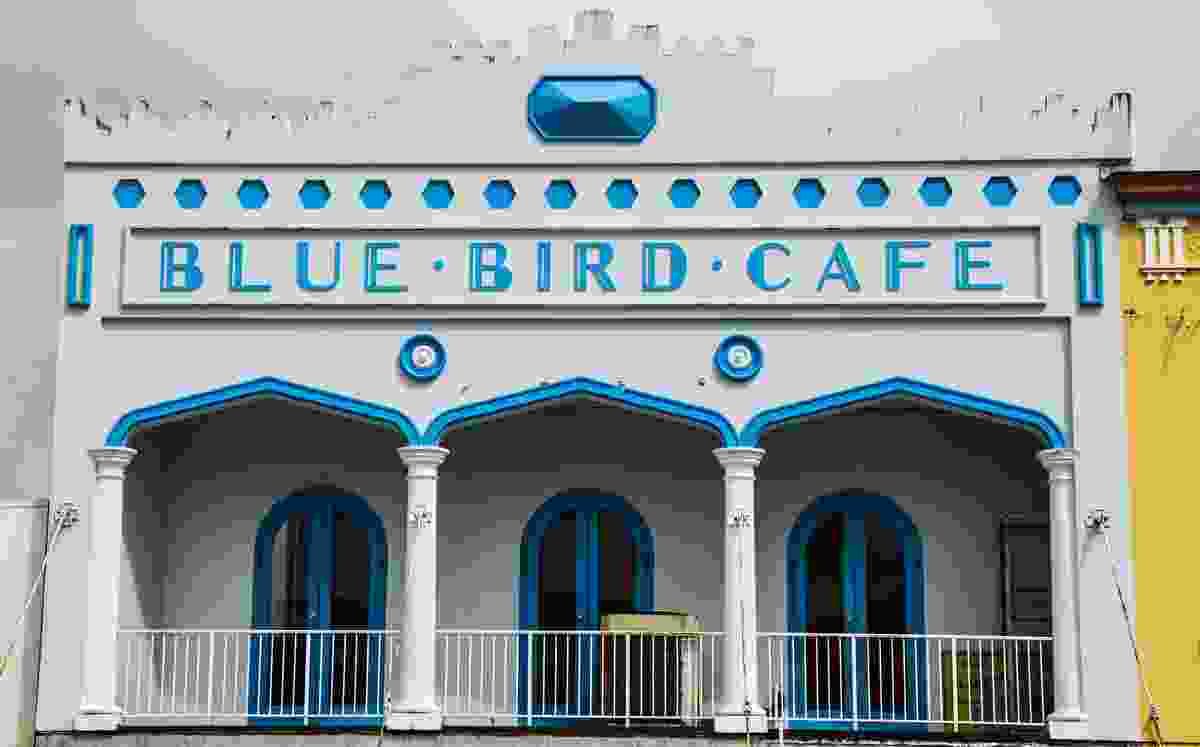 Innisfail was devastated by a tropical cyclone in 1918 and rebuilt to the style of the time.