All buildings of five storeys or more built across Canberra must go before a design review panel under new laws coming into affect on 1 October.

The National Capital Design Review Panel, which is a joint intuitive of the National Capital Authority and the ACT government, has been operating on an interim basis in Canberra since 2017 and has provided guidance on 26 proposals.

The government had initially intended for the panel to adjudicate on projects only within certain locations, but in August it broadened the scope of the regulation to include the entire city.

The panel will include the government architect (currently Catherine Townsend), a representative of the national capital authority, and at least one person with expertise in architecture, urban design, urban planning, landscape architecture, engineering or a related field.

Under the new rules, proponents must consult the design review panel about any relevant proposal before lodging a development application.

The expansion of the panel’s remit has attracted some criticism, with the ACT Property Council warning that the process would lead to delays.

“We are very concerned that given the short time frame for commencement, and the broad remit for projects which now must go through the panel – we are concerned this will cause further delays,” the body’s executive director Adina Cirson wrote in a letter to ACT chief planner Ben Ponton, according to The Canberra Times.

Terms of reference for the panel released on Tuesday showed that not all proposals would have to be submitted to the panel in person, but could be subject to a “desktop review” or “internal document review.”

Cirson told The Canberra Times that these terms had allayed some of the Property Council’s concerns. 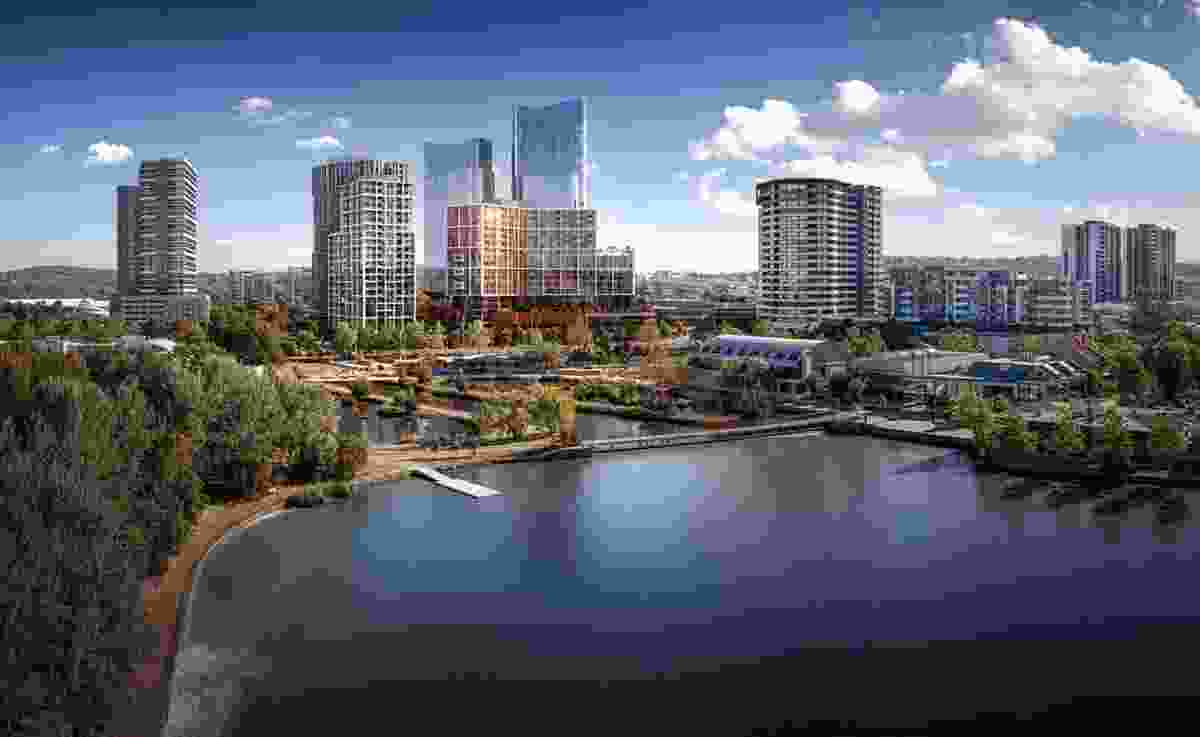