Caroline Pidcock gives the fifth annual Marion Mahony Griffin Lecture. Titled The Magic of Australia, the lecture will look at the some of the issues that concerned the Griffins, who were attracted to Australia by its nascent democracy with high ideals, but found the reality more complex. Pidcock is chair of the Living Future Institute Australia, and her talk will also look at how some of their ideals might be built on in the future. Shine Dome, Australian Academy of Science. Bookings essential.

Keynote addresses by leading Griffin experts from the United States, Germany and Australia, with an introduction by John McInerney.

A special viewing of the Eric Milton Nicholls Collection of Griffin drawings, plans and photographs takes place at The National Library of Australia, with a curator’s talk about particular aspects of the collection. This is a free public event: the curator’s talk begins at 10am.

Professor James Weirick, president of the Griffin Society, guides this tour of key locations to the Griffin story including Mt Ainslie, General Bridges’ Griffin-designed tomb at Duntroon, and the summit of Mt Pleasant, discussing along the way, the Griffins’ land and water axes, plans for a railway line and central station, urban centres and suburban ideals. Bookings essential.

Held concurrently with the mini festival are two free exhibitions. Design 29: Creating a Capital, featuring the Griffins’ original drawings by Marion (the winning entry No. 29), as well designs of other finalists, many unseen for 100 years. The Griffin drawings are listed on UNESCO’s Australian Memory of the World and are on show until 8 September 2013 at the National Archives of Australia. More.

Landmarks: People and Places across Australia. Having opened in 2011, this exhibition explores a broad history of Australia through stories of places and their peoples. The exhibition considers ten themes in Australian life, including the Griffins’ Castlecrag. National Museum of Australia. More. 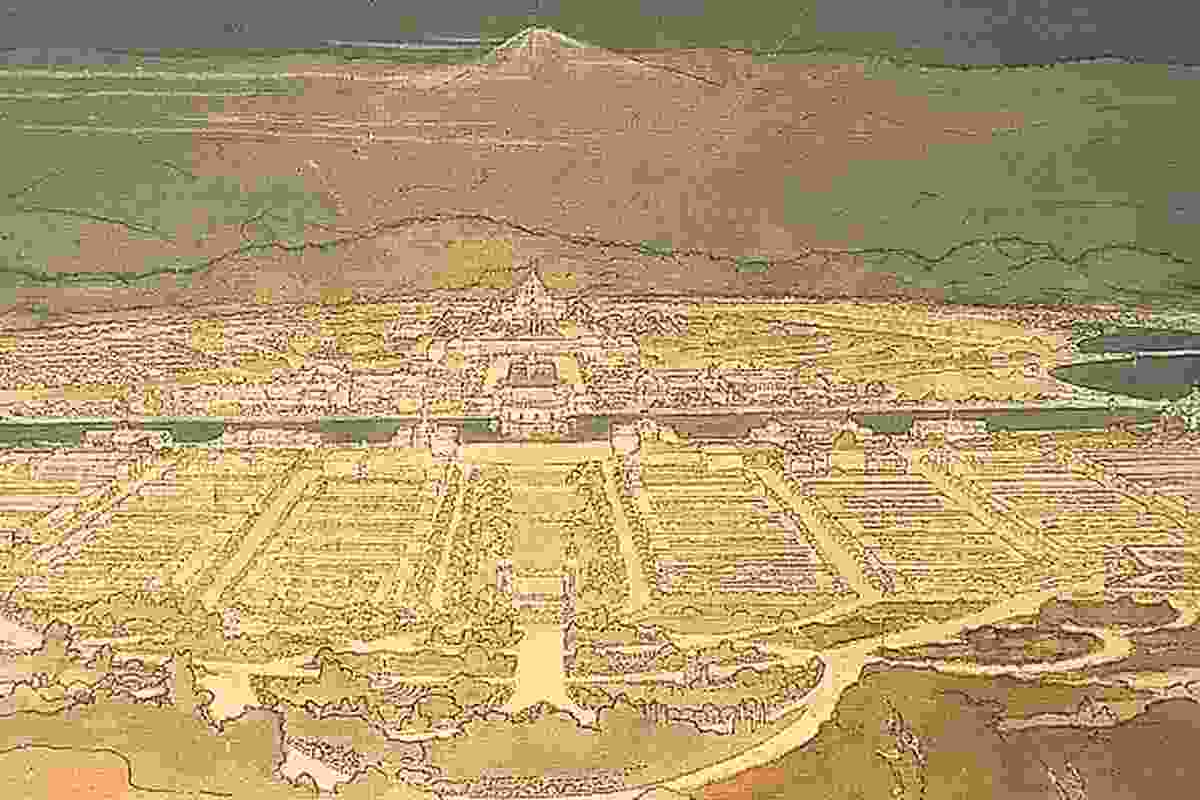