The Australian Institute of Architects has awarded the inaugural Paula Whitman Leadership in Gender Equity Prize to Queensland architect Catherine Baudet. She was recognized for outstanding support of women in the architectural profession spanning more than 30 years.

The Leadership in Gender Equity Prize is named in honour of the late Paula Whitman, a Queensland architect, university professor and gender equality advocate whose 2005 study, Going Places: The Career Progression of Women in the Architecture Profession, is considered one of the most important documents in understanding the expectations of women in architecture.

Baudet is the director of Ferrier Baudet Architects. She co-founded Women in Architecture Queensland in 1983 and became the first female architect to be elected to the Institute’s Queensland chapter council in 1989.

“Over the past 30 years Catherine has tirelessly advocated for gender equity and promoted the outstanding contribution women make to the architectural profession,” said Jon Clements, jury chair and immediate past president of the Institute.

“Importantly, Catherine inspired Paula Whitman on a path of investigative research, which subsequently led to the landmark 2005 study.

“This prize is a fitting tribute to and recognition of Catherine’s achievements.”

The Paula Whitman Leadership in Gender Equity Prize is an initiative of the Institute’s National Committee for Gender Equity. It recognizes exceptional leadership and contribution to the advancement of gender equity in architectural practice, education and governance.

Read the full citation from the jury. 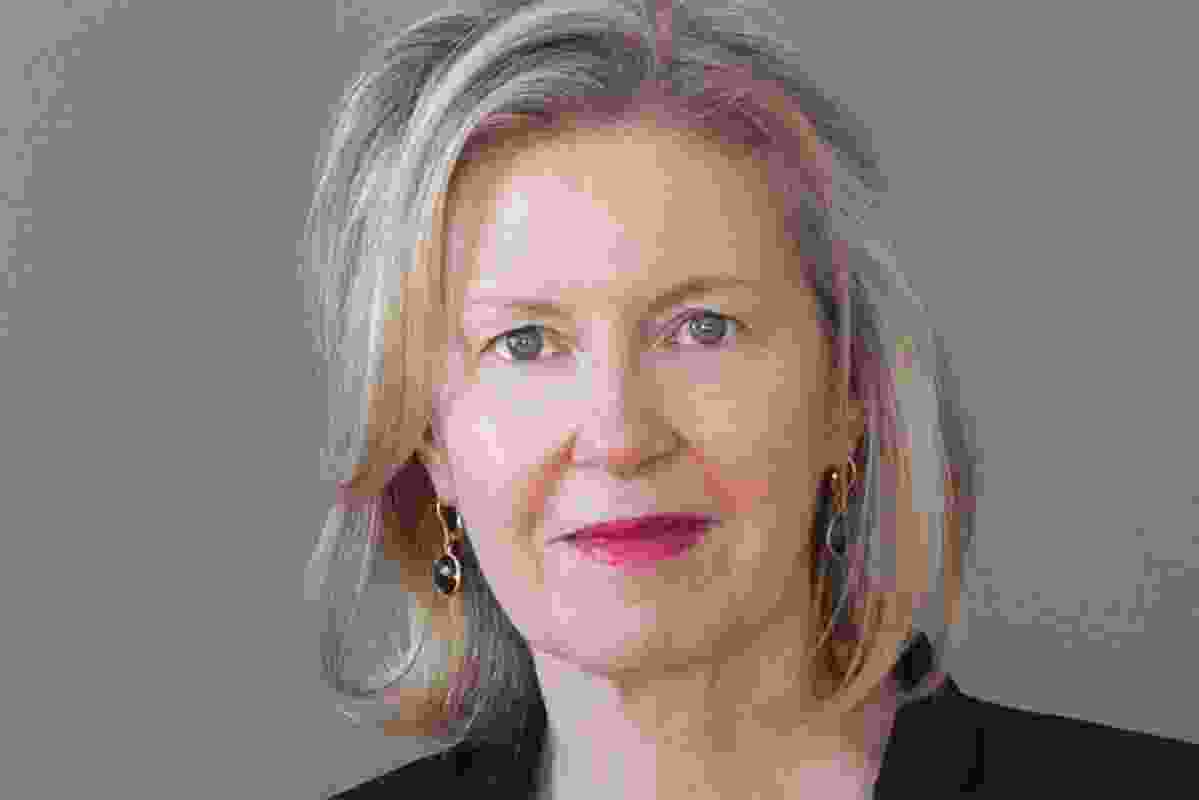 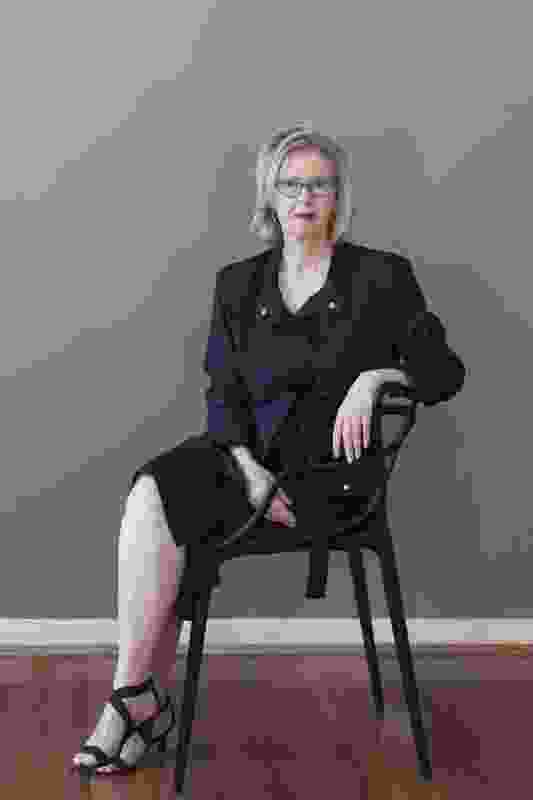