Azuris by Renato D’Ettorre Architects has received the J.W. Wilson Award for Building of the Year at this year’s Central Queensland Regional Architecture Awards.

Renato D’Ettorre Architects designed Azuris as a retreat for relaxing and enjoying the subtropical weather. The modern pavilion responds to light, air and water; materials were chosen to complement their surrounds and withstand the subtropical humidity, intense sun and downpours.

Seven projects across Central Queensland were entered in the awards, including a primary school, a technical college and an adaptive community for housing miners in Moranbah.

The jury commented that the Ergon Energy project “recycles Rockhampton’s disused powerhouse, particularly its turbine hall, to create a rich layering of old and new industrial fabric. The adaptation has created legible and efficient working areas imparted with a strong sense of identity and cohesion.” The jury stated that the Park Avenue Hotel was notable for “its owner’s commitment and its architect’s interpretation of ‘town and country.’ It is a type of project that in many other cities often has little architectural merit but which here generates a strong sense of community and vitality.” 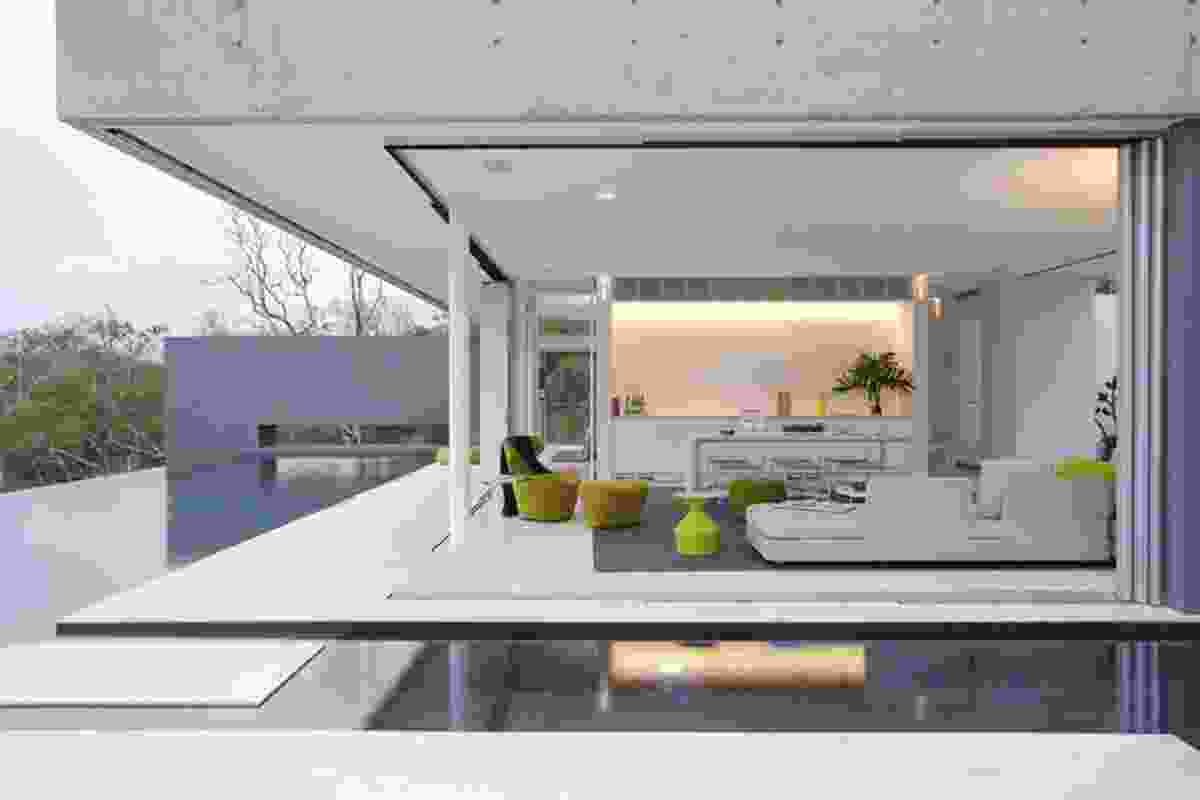 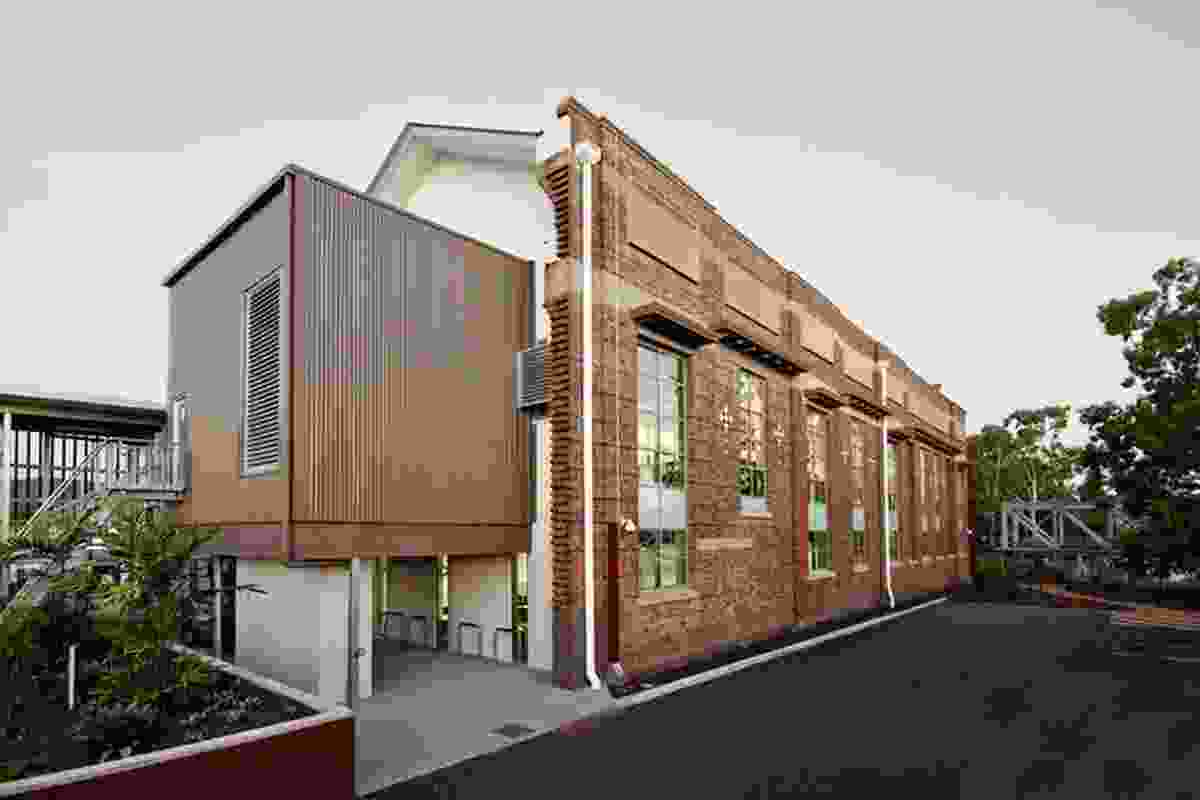 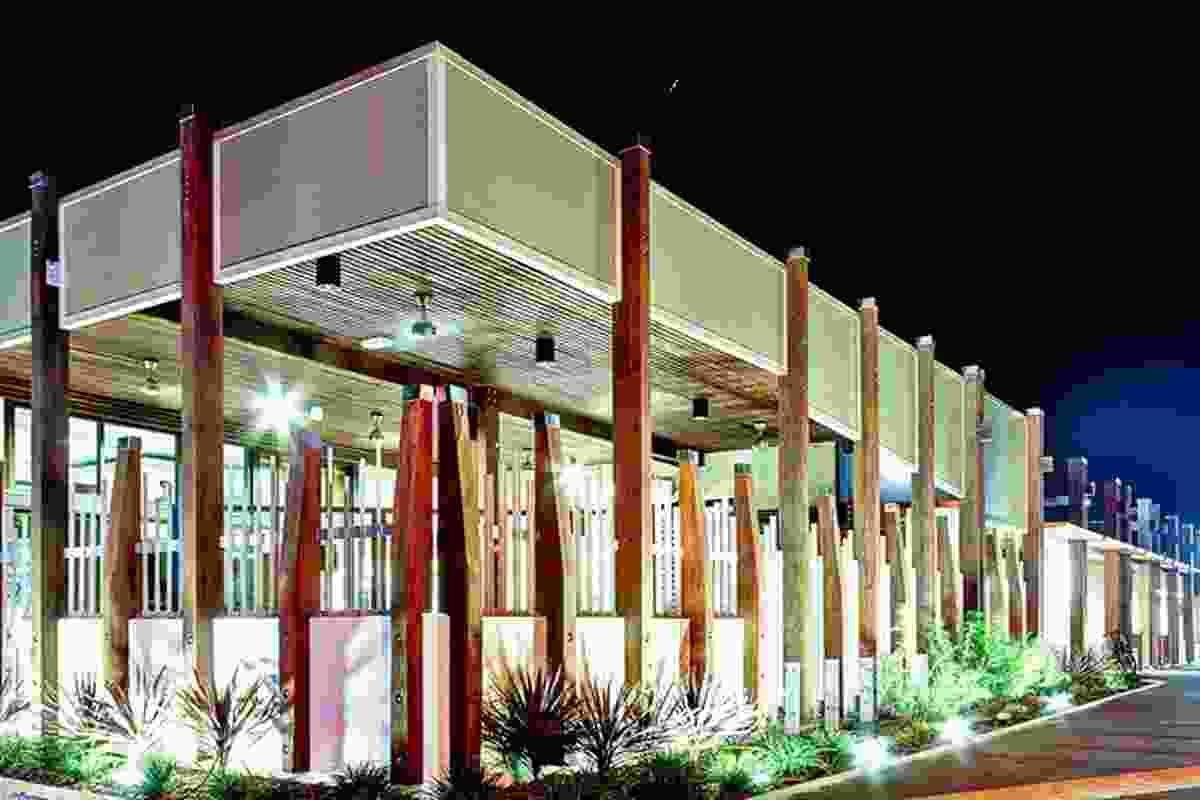