The Sirius building at The Rocks in Sydney, designed by Tao Gofers.

The CFMEU and Unions NSW have placed a “green ban” on the Sirius building, meaning no unionized workforce is allowed to work on the site in Sydney’s The Rocks.

The Sirius building lost its bid for heritage listing in July 2016 despite the Heritage Council of NSW unanimously recommending the building for heritage protection following a council meeting in December 2015.

Sirius is a brutalist-style public housing complex designed in 1975 by Tao (Theodore) Gofers, architect for the Housing Commission, and is built adjacent to the Sydney Harbour Bridge.

Sydney lord mayor Clover Moore and Jack Mundey, the former union leader who led the green bans in the 1970s, announced the Sirius green ban on Wednesday. The 1970s green ban prevented the state government’s plans to redevelop The Rocks into high-rise towers. Sirius was built following the end of the green bans, and is seen as a physical reminder of the campaign.

“By the minister not accepting the advice of the heritage council and placing an order on this building is undermining the very reason for heritage legislation and why it was set up and it is a very frightening precedent,” Moore said.

In July, the NSW minister for the environment and heritage Mark Speakman rejected calls for heritage status stating that listing the building would reduce the site’s sale value by “many tens of millions of dollars,” possibly up to $70 million – money that would otherwise be used to fund social housing units (240 if the additional sale proceeds were $70 million).

Gofers has lent his support to the Save Our Sirius campaign. He told the Australian Financial Review that Sydney needed a variety of people on differing incomes to survive as a city.

“If you’re going to have a thriving metropolis, you have to have the service people. If you cannot house them in a close proximity, what you’re going to do is destroy the city. If they said ‘We’re going to build 250 units and they’re going to be social housing’, I would say ‘I don’t like to lose the building I did, but hey, that’s a good thing to do’,” Gofers said.

Moore also raised concerns about the loss of social housing in the city centre.

“We want a healthy city that has a mix of population; we don’t want it just to be an enclave for the wealthy. We are very, very strongly calling upon the government to not go ahead with the sale and demolition of this important building,” she said.

“[The government is] not replacing the houses for those homes that have been lost in Millers Point. The City believes we should maintain the amount of social housing that we have in the area and that includes the number that we’ve now lost in Millers Point and that we should also have a dramatic increase in affordable housing, which is worker housing, for the city.”

Comedian Tim Ross, who performed his stand-up show “Man About the House” in the foyer of the Sirius building to raise awareness, will lead the march.

A crowdfunding campaign, organized by Save Our Sirius to raise funds to launch legal action, has already passed its tipping point goal of $35,000, with a total of $36,990 at time of publishing. The stretch goal is $50,000, with additional funds going towards media promotion, rallies, fundraisers and further legal action. 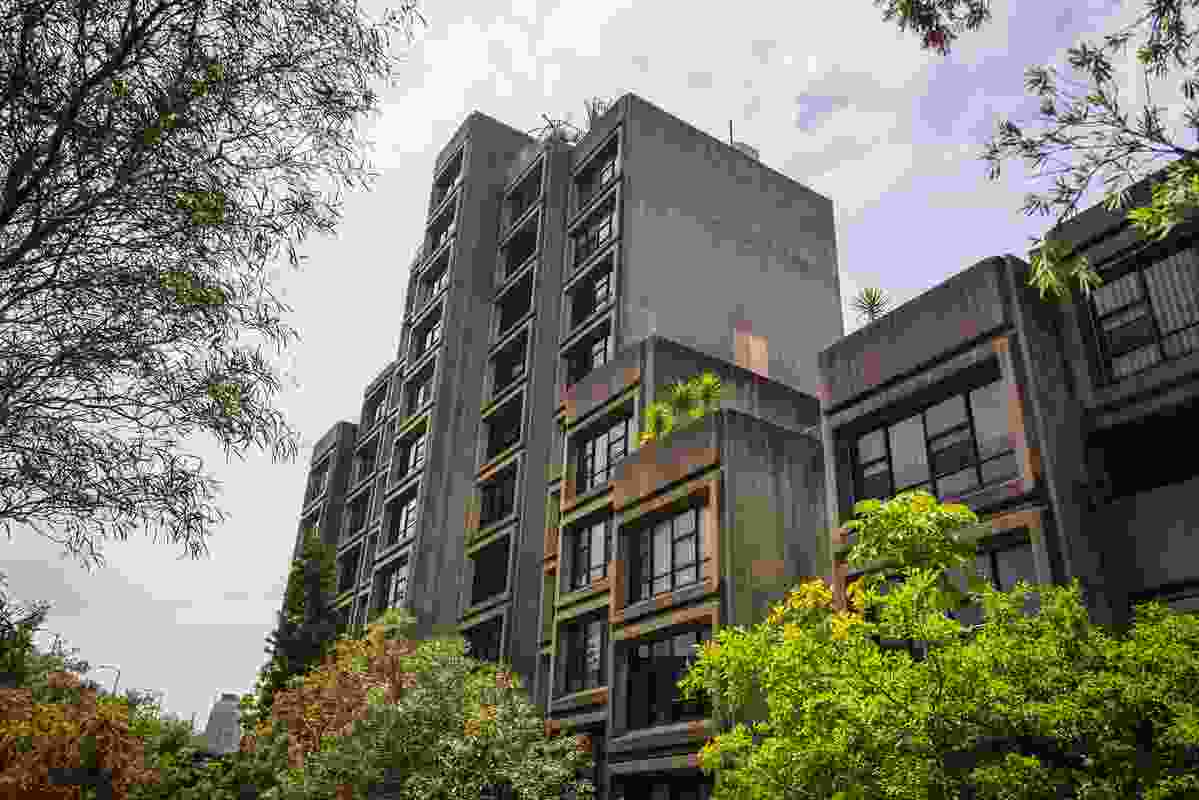 The Sirius building at The Rocks in Sydney, designed by Tao Gofers.