Christina Cho, an associate at Cox Architecture, has been awarded the 2017 Queensland Emerging Architects Prize by the Australian Institute of Architects.

Prior to her role at Cox, Cho held a position at Donovan Hill.

Cho has also been instrumental in the introduction and continued success of Pecha Kucha nights in Brisbane. Pecha Kucha, a transliteration of the Japanese phrase for chitchat, is a presentation format where a speaker presents 20 images, each for 20 seconds. The images advance automatically as the speaker talks along to them. The 50th Pecha Kucha night to take place in Brisbane will be held at the Brisbane Powerhouse on 17 September to celebrate 10 years of events in the city.

She was one of 20 architects profiled in Chasing the Sky: 20 Stories of Women in Architecture by Dean Dewhirst, published earlier this year. 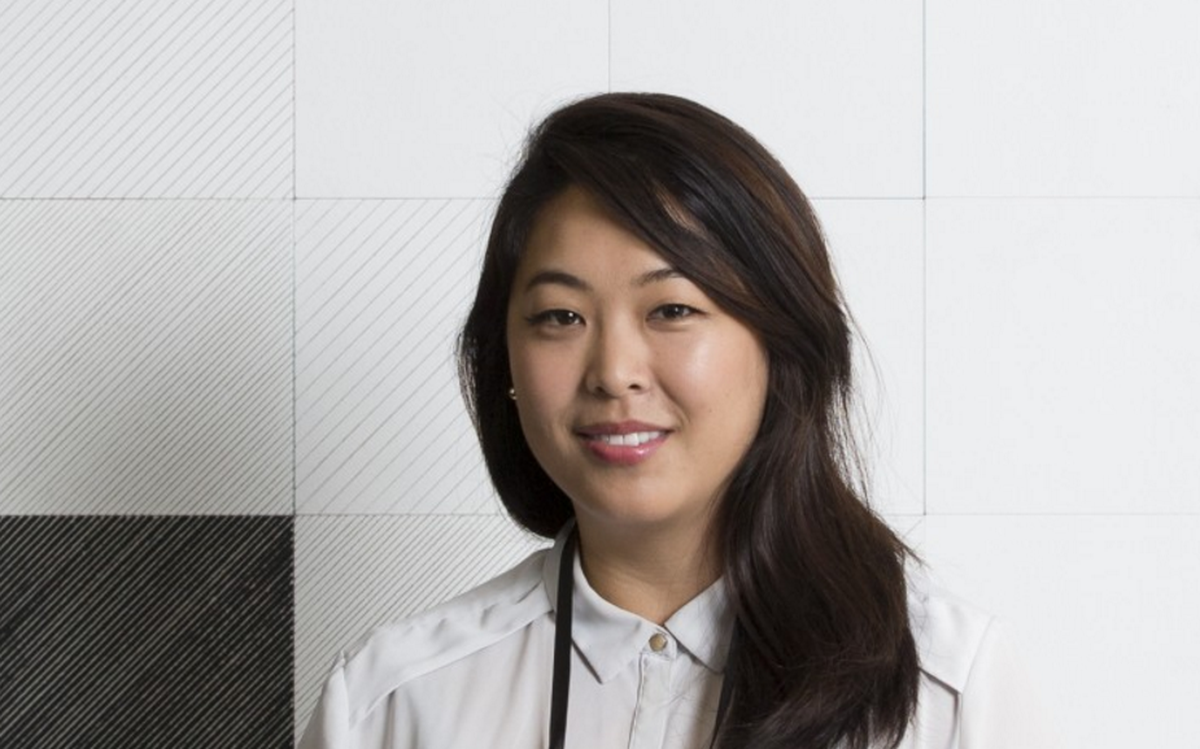