Cladding back in the spotlight after Melbourne apartment tower blaze

A residential tower in central Melbourne has been placed under an emergency order by the City of Melbourne after a serious fire that occurred on the morning of 4 February.

The fire began on the side of the 22nd floor of the Neo200 building on Spencer Street and spread up to the 28th floor before it was brought under control. More than 80 firefighters were involved in combatting the fire. Nobody was injured.

A statement from the Metropolitan Fire Brigade (MFB) noted that additional resources were dispatched to combat the blaze after “the building was identified as having combustible cladding.” Investigators from the MFB have identified a discarded cigarette butt as the “most probable cause” for the fire.

The tower was built by LU Simon, with Hayball as architect. A spokesperson for Hayball said, “We’d like to acknowledge the efforts of the first responder community, which acted so swiftly to ensure the safety of the residents of Neo 200. As architect novated to the project builder, Hayball’s role on Neo 200 encompassed building design from concept to documentation.”

“Neo 200 achieved certification and approval from the building certifier and relevant authorities at the time. We welcome the opportunity to support any investigation into the incident by authorities.”

In 2015, the Melbourne City Council and Victorian Building Authority, in conjunction with the Metropolitan Fire Brigade undertook an assessment of the building as part of an audit initiated following the fire at the Lacrosse building in Docklands.

In 2017 a tweet from an account set up in the name of the tower by the developer Becton said that the builder received notice from the Victorian Building Authority that the complex was “fully compliant with cladding standards.”

The safety of certain cladding products was brought to international attention following the Grenfell Tower fire in London in 2017. The incident, together with the Lacrosse building fire, prompted Australian states and territories, except the Northern Territory, to audit the use of aluminium composite panels (ACPs). Victoria’s statewide audit is ongoing.

A Federal Senate inquiry into non-compliant building products recommended a ban on the importation, sale and use of polyethylene (PE) core aluminium composite panels (ACPs) “as a matter of urgency.”

The Australian Institute of Architects said the incident is cause for “heightened focus on reform.”

Victorian chapter president Amy Muir called for “urgent action” ahead of a meeting of state, territory and Commonwealth building ministers.

“Much more remains to be done if the community is to have confidence that the building and construction industry is properly regulated and compliance is appropriately enforced,” Muir said.

“We will continue to campaign for reform to ensure that the government prioritises the quality and safety of our built environment.

“Likewise, we will continue to push for meaningful change to the building procurement process to ensure that cost alone is not the sole consideration, rather long-term safety and quality are counted as key determinants in the decision making process.

“It is imperative that we are building cities for people – not for short term gain but rather to provide sustainable and quality living environments for our growing population.”

Cladding back in the spotlight after Melbourne apartment tower blaze 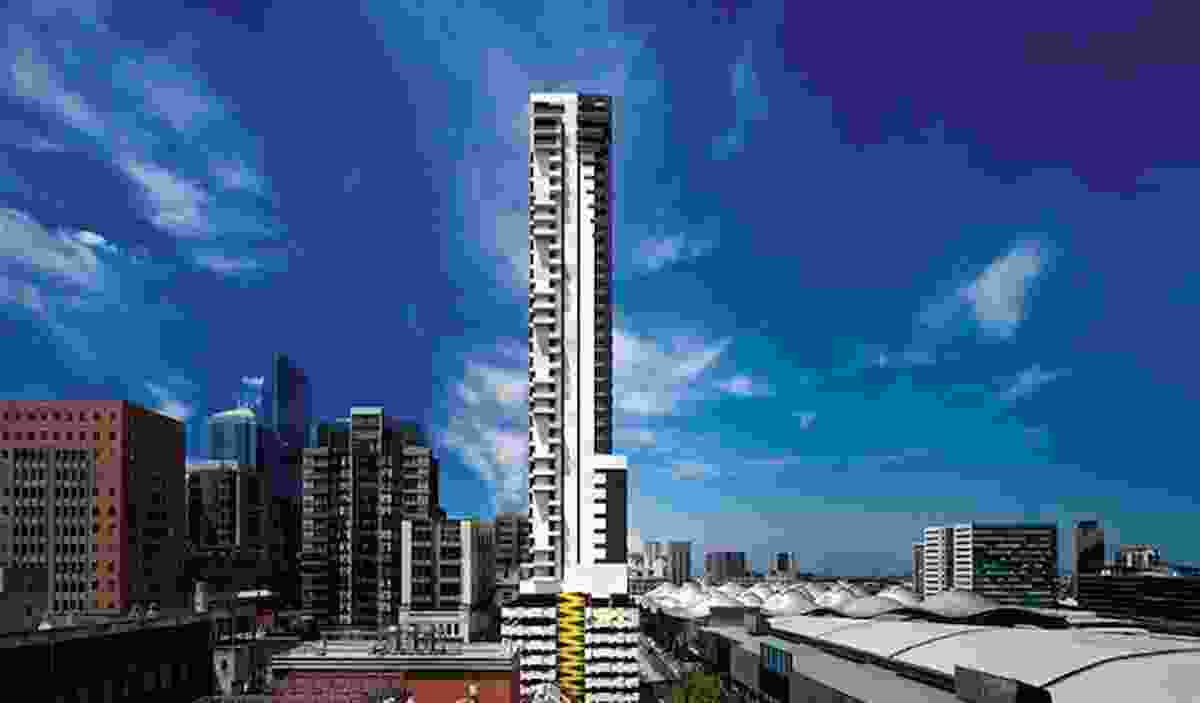