The city of Brisbane in Queensland.

The Australian Institute of Architects has said the re-elected Coalition government must build on its previous commitments in the Smart Cities Plan to deal with key challenges facing Australia’s built environment, such as climate change, housing affordability and the need for more social and economic infrastructure.

The Institute’s national president, Ken Maher, congratulated Malcolm Turnbull on his victory and called for the government to continue to stengthen its focus on increasing the productivity asnd resilience of Australian cities.

“The Institute of Architects is looking for long-term strategies, policies and processes to be put in place to create a sustainable built environment that can turn our cities into globally competitive, productive, sustainable and socially inclusive places to live and work,” Maher said.

Maher said the government must focus on ensuring excellence in urban design, public spaces and architecture in Australia’s towns and cities. He also noted that strategies and policies would only be effective if they ensured what is delivered in physical form is enduring and of the highest design quality.

“The Federal Government must continue to take a greater leadership role in the future of our cities. We need the delivery of economic, social and green infrastructure to be led by holistic strategic planning combined with better coordination and collaboration across all tiers of government, the private sector, researchers, and the wider community,” Maher said.

He added: “The Federal Government needs to support our communities by building resilience, creating a climate for innovation, valuing quality design, and above all expressing a compelling vision for the future. Genuine and informed community engagement will be critical to success.” 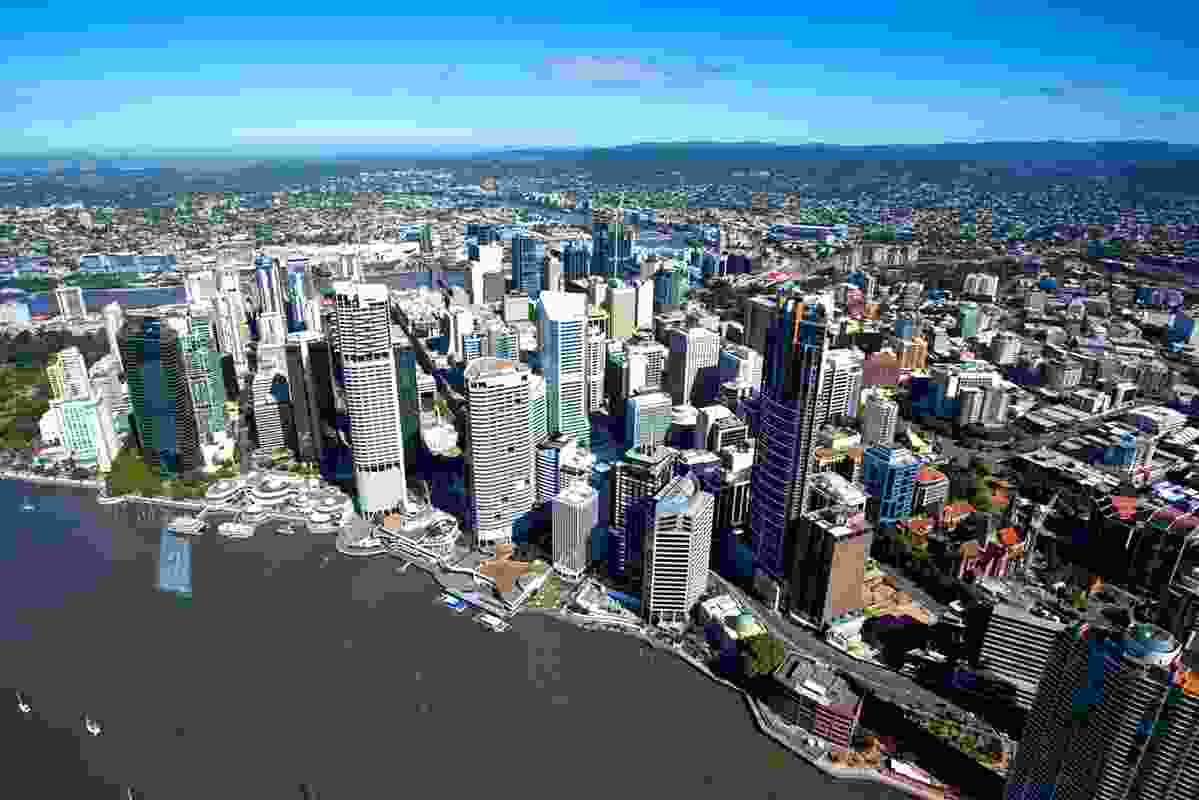 The city of Brisbane in Queensland.