How are government bodies considering Australia’s long-term future to make cities more productive, sustainable and livable? An excerpt from Made in Australia: The Future of Australian Cities.

The result of two years’ collaboration between community and industry organisations, and Australian local, state, territory and national governments, the urban design protocol is a commitment to best practice urban design in Australia.

Currently, at a national level, there is much activity underway to increase our understanding of urban systems and thereby improve the way we plan, design, build and govern our major cities.

By mid 2012 we had a national objective on the strategic planning of our eight capital cities agreed by the Council of Australian Governments (COAG), a National Urban Policy, an Urban Design Protocol, annual reports on the State of Australian Cities, and a National Ports Strategy were produced. Progress was also being made on an active travel policy, a national land freight strategy and a feasibility study on high-speed rail linking the main cities of the east coast.

The challenges we’re grappling with at a national level are significant: a growing and ageing population; inadequate housing supply and pressure on housing and living affordability; urban transport congestion; the implications of increased globalization; uncertainties about how to deal with climate change; and pressures on our environment from increasing wealth and consumption.

Our Cities, Our Future focused on the eighteen major cities with populations over 100,000. It recognized the role of state, territory and local governments, the private sector and individuals, in planning, managing and investing in cities to ensure their prosperity into the future. It also acknowledged that the Australian Government makes decisions that have an impact on urban Australia, and that it could facilitate better outcomes in our cities in its direct investments, and through influencing the actions of others.

The importance of the cities agenda was also recognized by COAG, which comprises the Prime Minister, State Premiers, Territory Chief Ministers and the President of the Australian Local Government Association. COAG agreed to a reform objective ‘to ensure Australian cities are globally competitive, productive, sustainable, liveable, socially inclusive and well placed to meet future challenges and growth.’

The review found that, whilst many of the issues were well addressed, none of the capital city strategic planning systems were wholly consistent with all of the agreed criteria.

The review found that, whilst many of the issues were well addressed, none of the capital city strategic planning systems were wholly consistent with all of the agreed criteria. It expressed concern that, when it came to addressing nationally significant policy issues, a number of vital issues had not been adequately addressed including demographic change, housing affordability and social inclusion.

The question remains as to whether the eight capital city planning systems, and those of the major regional cities such as Newcastle, Geelong, Wollongong, the Gold Coast and others, fully consider Australia’s long-term future as a whole.

If we are to properly address how Australian cities will be shaped, these strategic issues need to be addressed at a national, regional and local level. It is not simply a case of one body working alone: it takes the combined efforts of all three levels of government, working with business, academia and the community, to provide the strategic planning, implementation, review and reforms required.

One particular criterion of the COAG cities review, to encourage world-class urban design and architecture, provides an example of the Australian Government working in collaboration with peak community and industry organisations, state, territory and local governments.

Creating Places for People – an urban design protocol for Australian cities is a web-based tool that establishes twelve broadly agreed principles for quality urban places in the Australian context.

Creating Places for People – an urban design protocol for Australian cities is a web-based tool that establishes twelve broadly agreed principles for quality urban places in the Australian context. These principles are intended to be applied to any project or location – whether in a large capital city, regional centre or rural town. The aim is “to create productive, sustainable and liveable places for people through leadership and the integration of design excellence.” It recognizes that urban design is both a process and an outcome. It has four principles about process, and eight principles about the characteristics or outcomes that urban design is aiming to achieve.

The principles of the protocol have been incorporated into the Australian Green Infrastructure Council’s Infrastructure Sustainability rating tool and the Green Building Council of Australia’s Green Star-Communities rating tool. A number of state and local governments have also started to incorporate the protocol into their practices, guidelines and planning instruments.

As a model for how these disparate bodies can work together, the Urban Design Protocol is a good start. Its future success will be influenced by whether the protocol remains relevant, and is supported by its champions into the future.

This excerpt from Made in Australia: The Future of Australian Cities (University of Western Australia Publishing) was reprinted with permission in the 2013 Urban Issue of Landscape Architecture Australia 137. 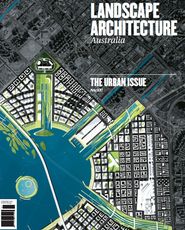 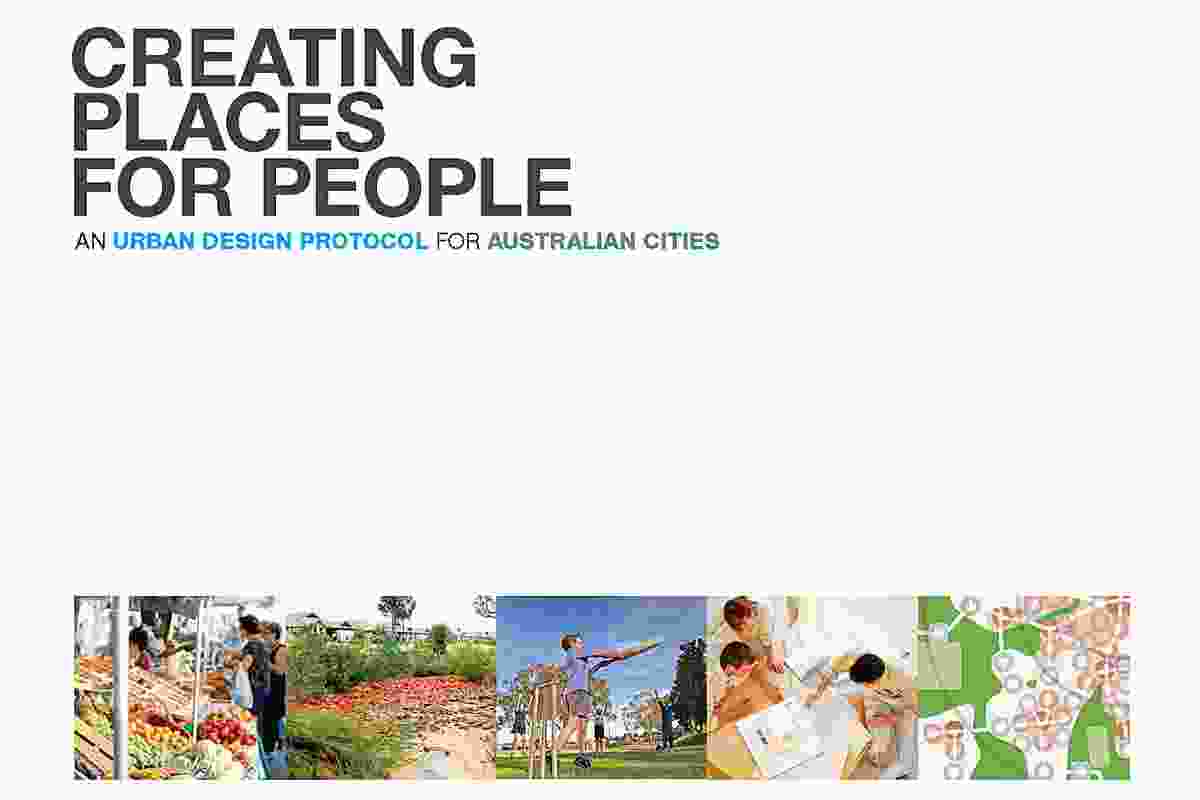 The result of two years’ collaboration between community and industry organisations, and Australian local, state, territory and national governments, the urban design protocol is a commitment to best practice urban design in Australia.