Monisse, who also presents “regular” comedy shows, has spent the past year developing the idea of bringing more humour to the design fields. In 2017 he appeared in The Bridges of Perth – a short video framed as a public service announcement that satirized the city’s river crossing infrastructure, suggesting that residents deserved better.

“Landscape architecture as an industry is something I’m really passionate about,” says Monisse.

“We’ve got shows about gender and race and a whole gamut of social issues, but there aren’t many people really talking about design, which is also social. So I thought, well there’s an opportunity there.

“Some of the challenges we face as landscape architects, architects and urban designers, include clients not understanding why we make a particular decision, or not fully understanding the long term impacts of what we’re trying to achieve. I see stand up comedy as a kind of back door into enacting cultural change creating understanding.”

The 2019 Fringe World Festival show aims to increase audiences’s awareness of their urban surrounds, through Monisse’s personal experiences of the city and the places he lives and works. It will include a series of short videos shot by Monisse while overseas.

“Whenever i’ve travelled I’ve filmed my stand up shows as well, and I always write spcific material about a specific urban design element of that city. It’s very niche! I want the videos to be like a Seinfeld episode that’s just about landscape architecture or architecture.

“As an industry, there’s not a lot of satire about what we do. It’s all very serious stuff, so I’d like to bring a bit of levity to that, and help people get excited. And if they’re doing something at work that’s particularly tough, to bring them a little bit of joy.”

Which does Monisse find harder – landscape architecture or comedy?

Monisse: “The level of scrutiny that you get from each of them is quite similar. As a landscape architect, most of your work is in the public realm, so you’re very prone to criticism, and that makes it incredibly tough but also really rewarding. But for both professions you need to be internally motivated.”

Urban Jungle will be showing on February 7 and 8 as part of the 2019 Perth Fringe World Festival. For more info and to book tickets, go here. 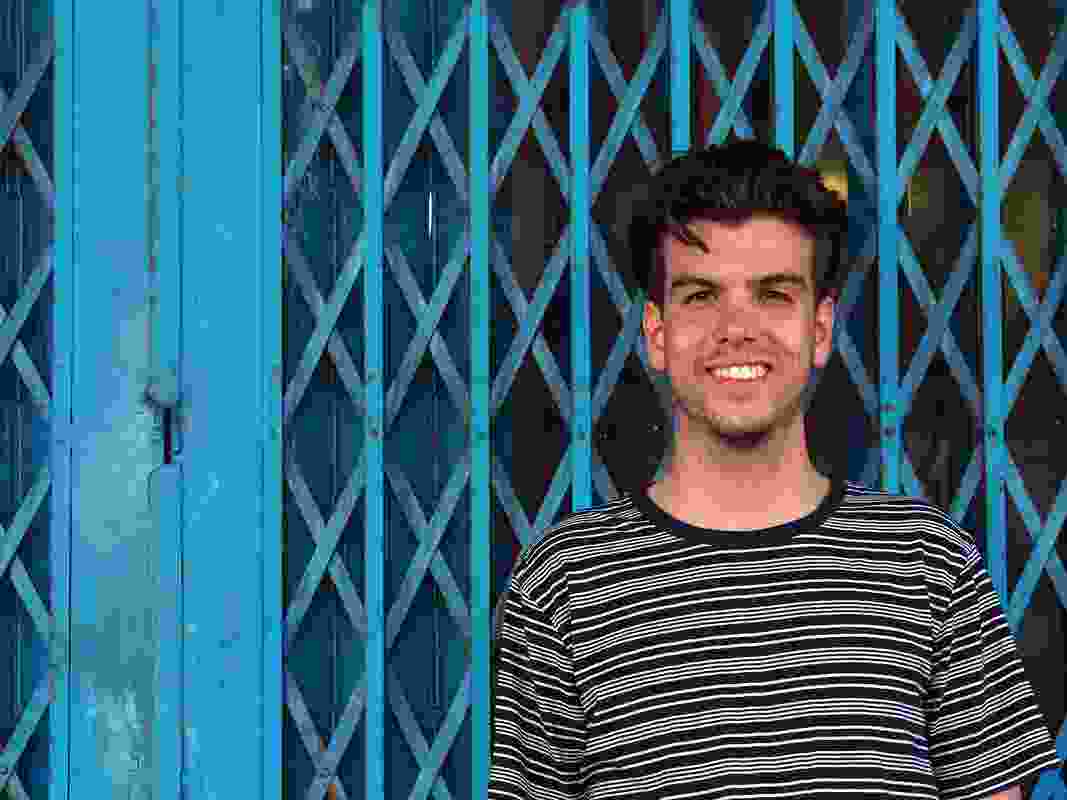