The proposed development at 132 Kavanagh Street in Southbank by DKO Architecture will include 40 affordable housing units as well as 1,000 square metres of community facilities.

The City of Melbourne has signed an agreement with developer PDG Corporation which will deliver 40 affordable housing units and a new community village in Melbourne’s Southbank.

To be located at 132 Kavanagh Street, the development will also revitalize the site of the heritage-listed former J. H. Boyd Girls’ High School, designed by Henry Bastow and built in 1884-85.

The proposed 110-metre-tall, mixed-use tower, designed by DKO Architecture, will include residential and affordable housing, a hotel, retail spaces and 1,000 square metres of community facilities across two levels, which will be owned and operated by the City of Melbourne.

“This will give us an opportunity to complement and expand community services alongside our well-used Boyd Community Hub,” said the lord mayor Sally Capp.

The development will also include streetscape links to key public spaces in the precinct, including the soon to be completed Boyd neighbourhood park.

PDG Corporation was also appointed to develop the City of Melbourne’s Munro site, opposite the Queen Victoria Markets, which is designed by Bates Smart and Six Degrees Architects.

“Similar to the Munro mixed-use development, we will deliver a precinct that reflects its distinct local character, bringing together various community spheres in one location,” said Vince Giuliano, managing director of PDG Corporation.

“Our vision is a true vertical village on the park – high-quality residences, affordable housing, fine-grain retail and community facilities.”

The project is slated for completion by 2022. 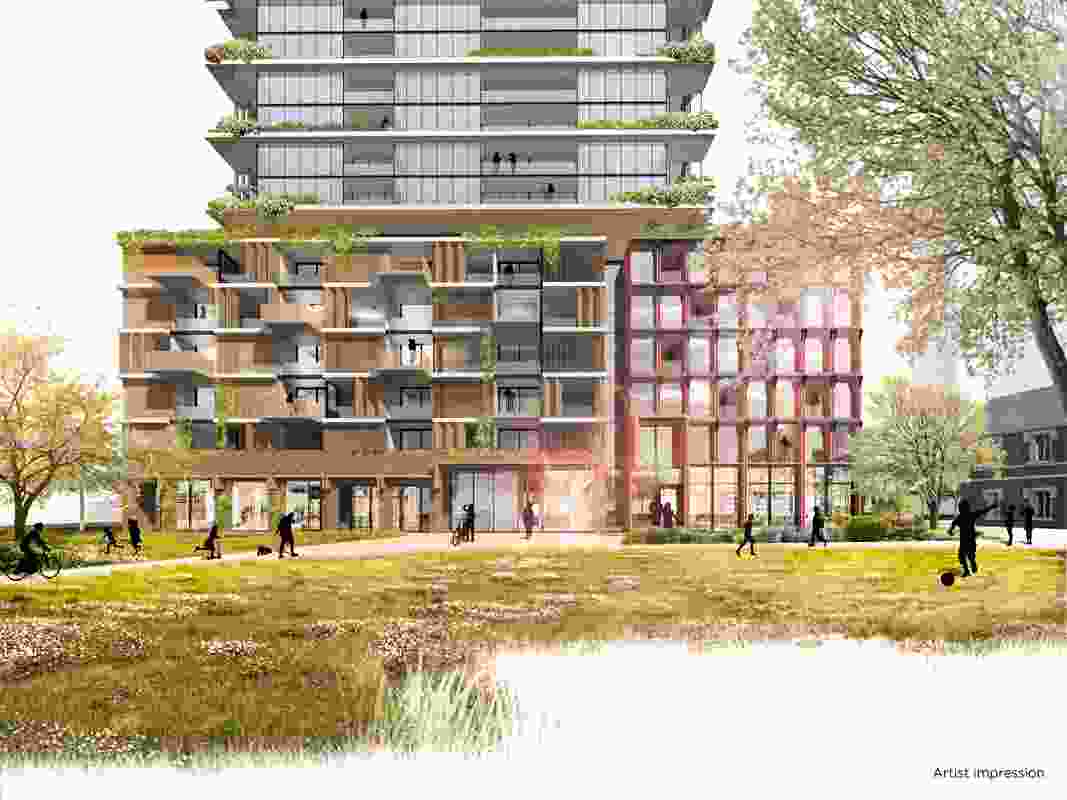 The proposed development at 132 Kavanagh Street in Southbank by DKO Architecture will include 40 affordable housing units as well as 1,000 square metres of community facilities. 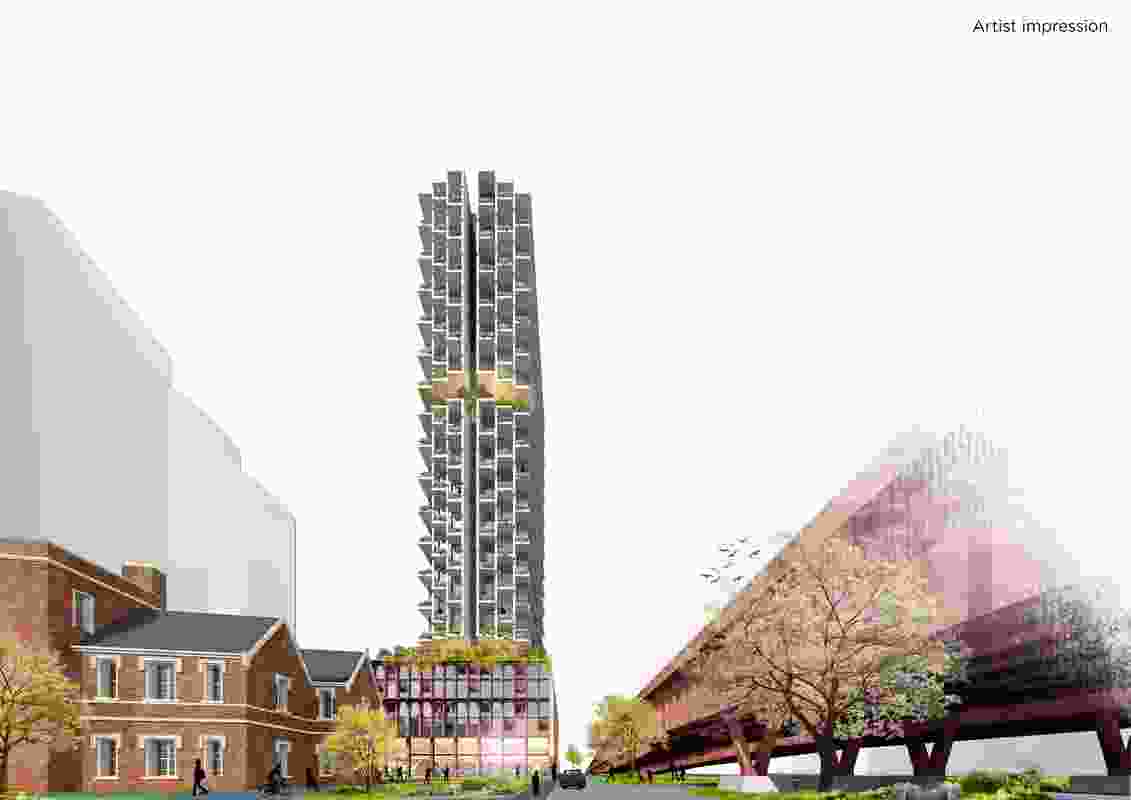 The proposed development at 132 Kavanagh Street in Southbank by DKO Architecture. 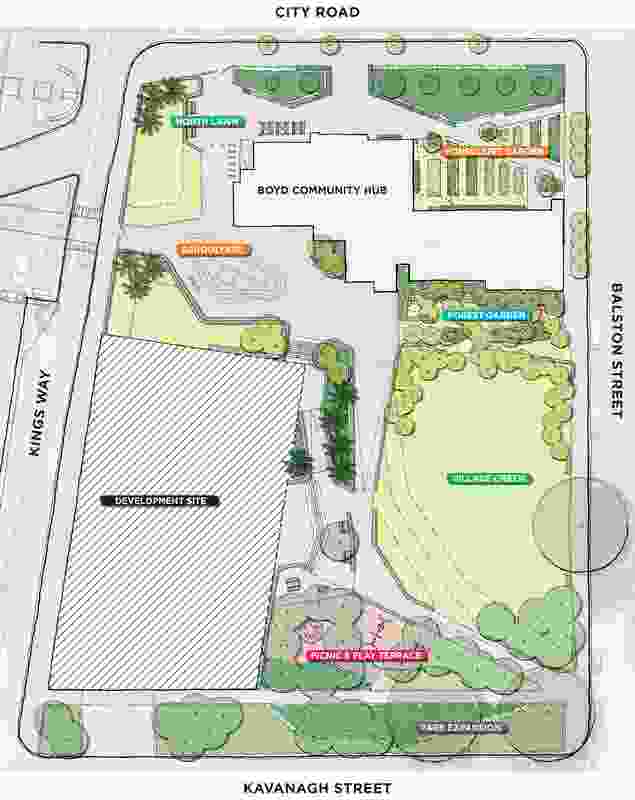 City of Melbourne’s concept site plan of the proposed development at 132 Kavanagh Street in Southbank.