An international competition to design a new 33-hectare Science Island in Lithuania has been announced.

Concept designs are being sought for Science Island, which will be located in Kaunas, Lithuania’s second-largest city after capital Vilnius. The project will encompass a new €25 million ($37.4 million) National Science and Innovation Centre and an urban integration plan for Nemunas Island.

The new centre will include a mix of permanent and temporary galleries, a virtual planetarium, an ‘experimentorium,’ research laboratories, a cafe and a flexible events space. An estimated 4000-square-metres of outdoor space could be used as an outdoor exhibition space, organizers say.

The idea for the project has been developed in response to the success of other international science centres, such as the Copernicus Science Centre in Warsaw, Poland, the Phaeno Science Centre in Wolfsburg, Germany, and the Experimentarium in Copenhagen, Denmark, which have popularized science through interactive approaches.

Three finalists will be selected from a one-stage, anonymous competition process. The competition has been organized by UK-based Malcolm Reading Consultants (MRC), which has run a number of architectural competitions for projects including the Latvian Museum for Contemporary Art, the London National History Museum landscape and Guggenheim Helsinki.

“Lithuania is a world leader in producing science graduates per head of the population and renowned for cutting-edge technologies. This significant national project is extremely well-conceived, and hugely relevant: a centre that through its design will communicate how science can inspire positive change for the planet and humanity,” MRC chairman Malcolm Reading said.

In addition to encouraging engagement with the sciences, Science Island will celebrate recent achievements in science and global technologies, and will focus particularly on environmental themes and ecosystems while demonstrating sustainability and future energy technologies in the design of its own building.

“The architectural quality of the new centre is of great importance, given Kaunas’s exceptional architectural heritage, and this must respond to the challenges facing the planet: integrating the very latest environmental thinking,” said Kaunas mayor Visvaldas Matijosaitis.

“We’re seeking a design that communicates the Science Island vision and crystallizes the emerging identity of Kaunas – one of the Baltic’s key knowledge and cultural hubs and an increasingly popular visitor destination,” he said.

The jury will select three winners through the competition, which will then undergo a negotiated procedure without publication of a contract notice with Kaunas City Municipality, which will select one architect or team to carry out the design concept. Each winner will receive an honorarium of €15,000 ($22,350).

It is anticipated that construction will start in 2017 and the National Science and Innovation Centre will be open in early 2018. 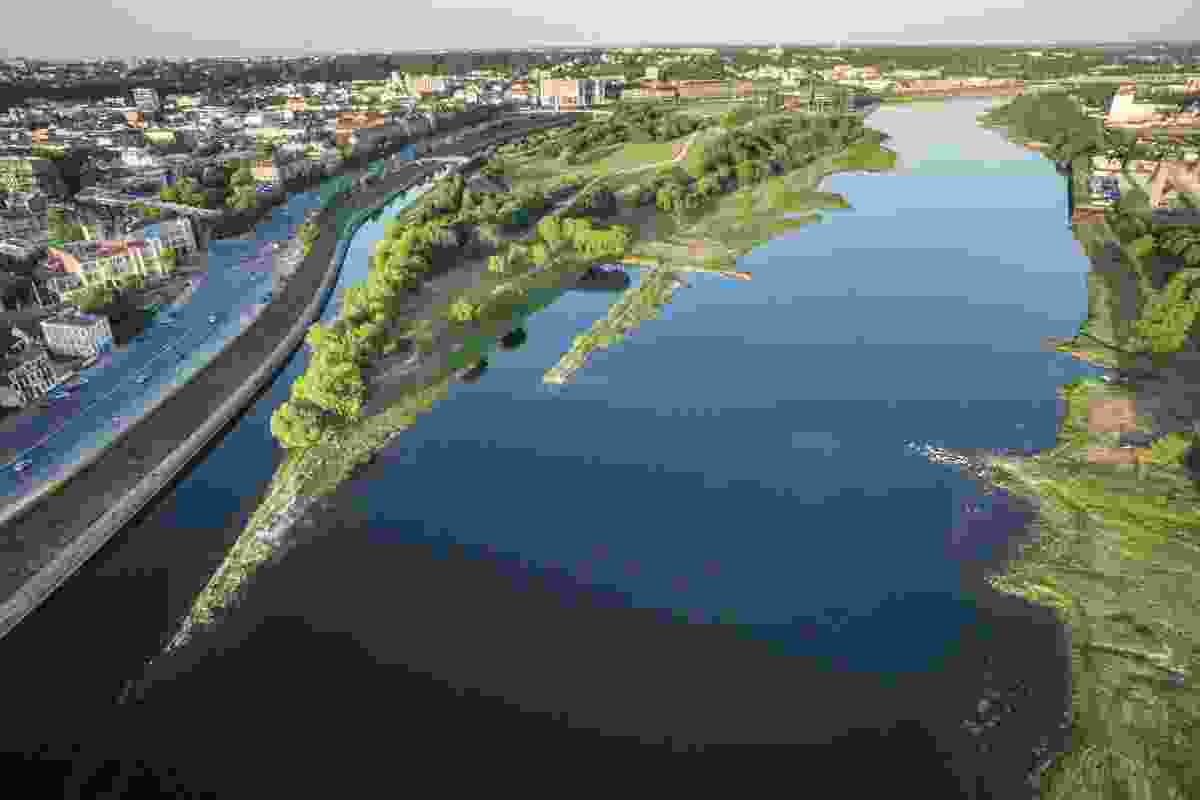 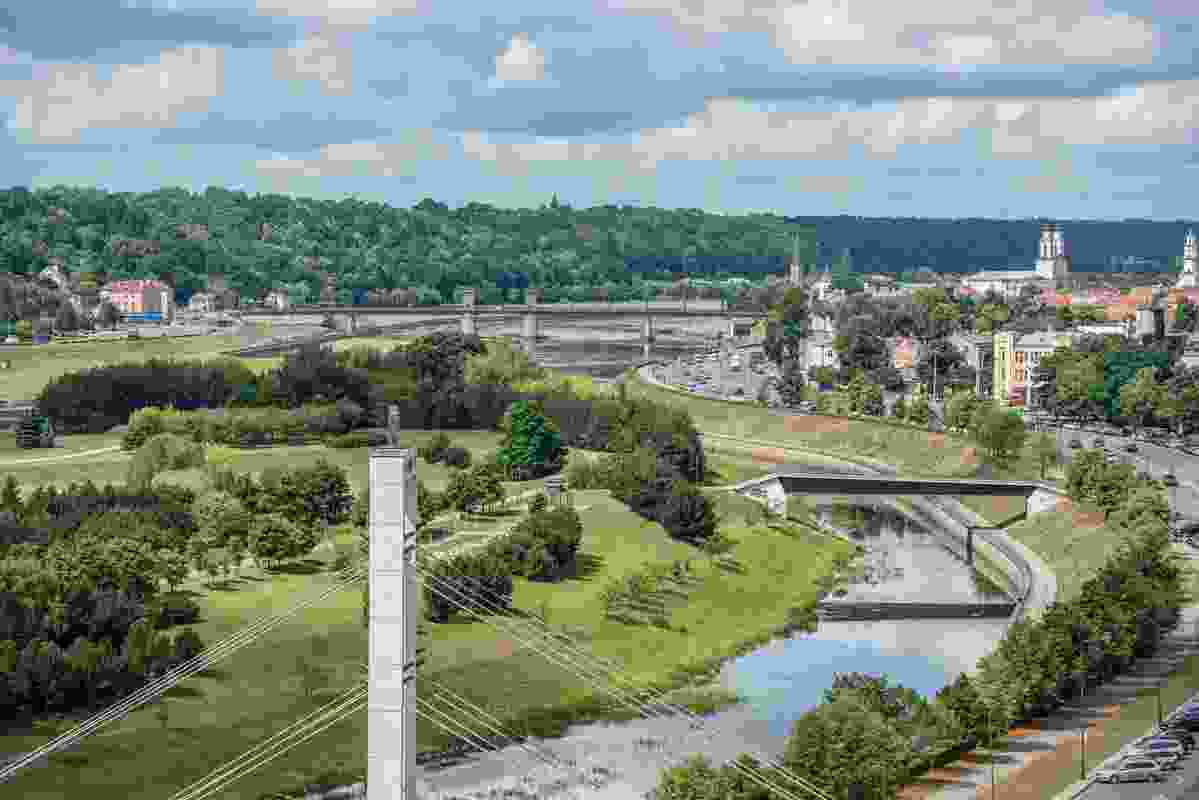 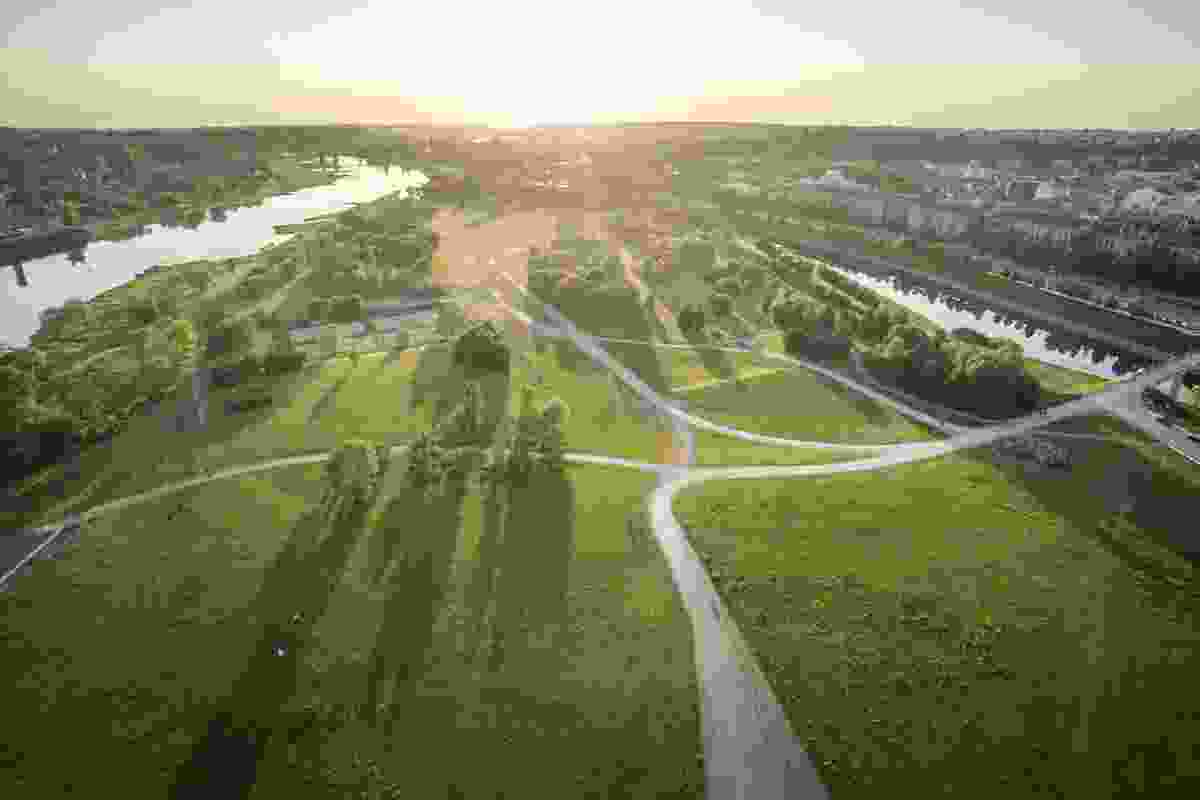 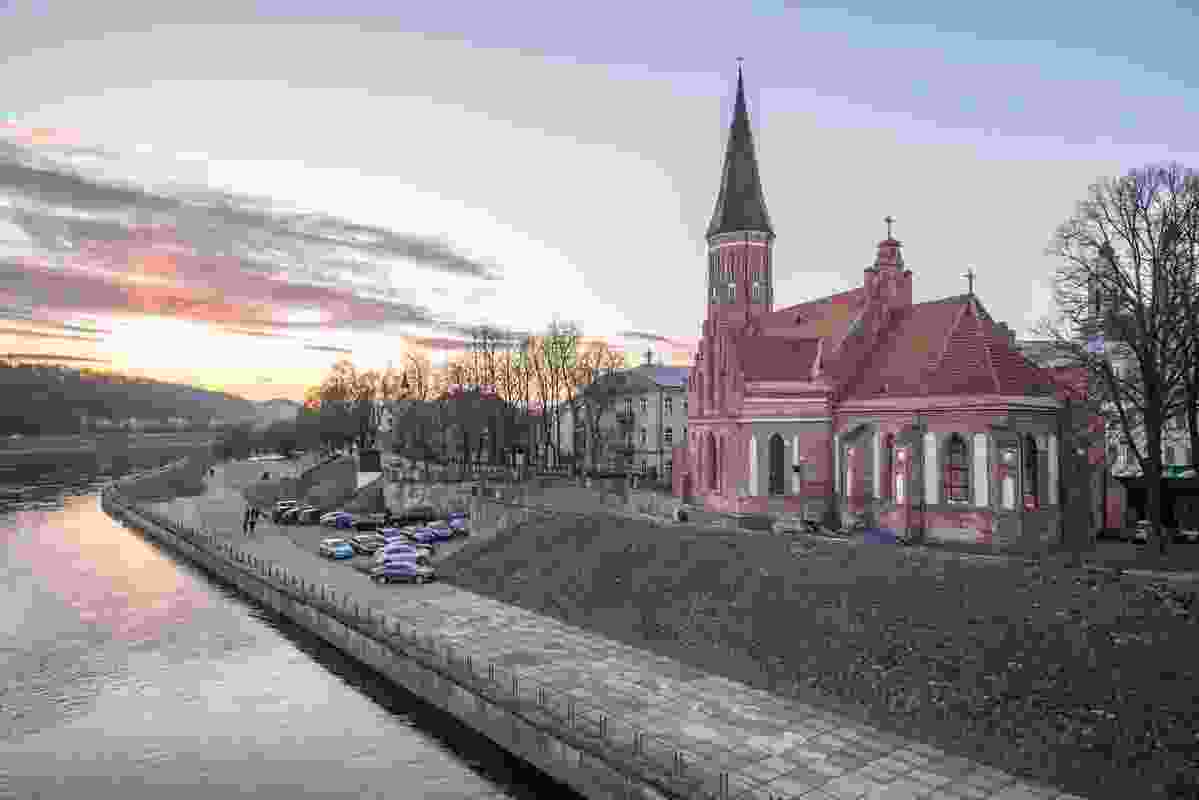