Perth’s Subiaco Oval could be set for a radical makeover with concepts emerging to redevelop the stadium as an artificial surf park or a hub of education and innovation.

Subiaco Oval will no longer be Western Australia’s hallowed turf for Australian Rules Football after 2018, when the new Perth Stadium designed by Hassell, Cox Architecture and HKS will be opened. The future of the stadium is yet to be determined by the City of Subiaco. However, two teams of architects have conceived of radically different visions for the site of the stadium.

The first is a $120 million proposal for an artificial surf beach, dubbed Subi Surf Park, which would be surrounded by apartment and a ramped rooftop park.

The concept, designed by MJA Studio in collaboration with Wave Park Group, proposes to replace the stadium with a 300-metre long, 120-metre wide fresh water lagoon that uses wave-generating technology to create waves up to two metres high that can travel 200 metres for 30-second rides.

The wave lagoon will also be overlooked by 220 dual aspect apartments over five levels and 52 terrace houses along the railway line are also part of the proposal.

Proponents of the Subi Surf Park claim developers have shown keen interest in the proposal and that a preliminary feasibility study indicates the concept could be realized without funding from state or local governments. But it would need the backing of the local government to rezone the area for residential development.

“It’s not a crazy, billion dollar project, it’s feasible and something we could get going as soon as footy finishes if we have support from government,” MJA Studio director James Thompson told The Sunday Times.

Another concept, Subicon Valley designed by JCY Architects and Urban Designers, emerged from an ideas competition to transform a Perth icon organized by the Channel Nine News in Perth.

The concept, an integrated campus for education and innovation, is essentially Perth’s answer to Silicon Valley, hence the name.

It would include secondary and tertiary education facilities, a start-up incubator and a 40-storey residential tower incorporating a 160-metre rock climbing wall which would be the world’s tallest.

Like the Subi Surf Park, the Subicon Valley proposal also incorporates a winding, ramped park that would be connected to Kitchener Park and Mueller Park.

The City of Subiaco hopes to save the Subiaco Oval so it can remain as a sporting facility. It has applied for the stadium to be heritage listed. The council has begun talks with the WA Football Commission, the West Coast Eagles and the Department of Sport and Recreation and the Department of Housing to work on a future plan for the stadium, due to be revealed in September 2016.

However, the land is owned by the state government and while it currently has no plans for the stadium, Premier Colin Barnett indicated that it could become a housing development. 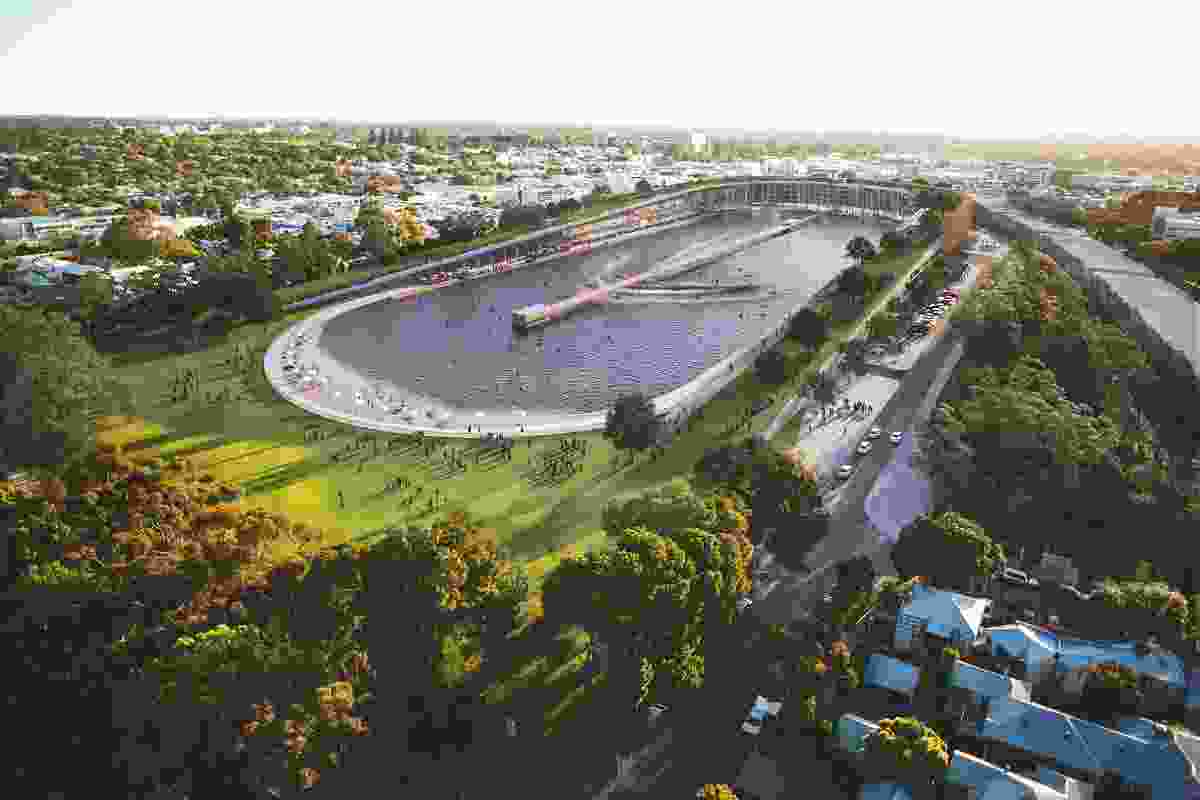 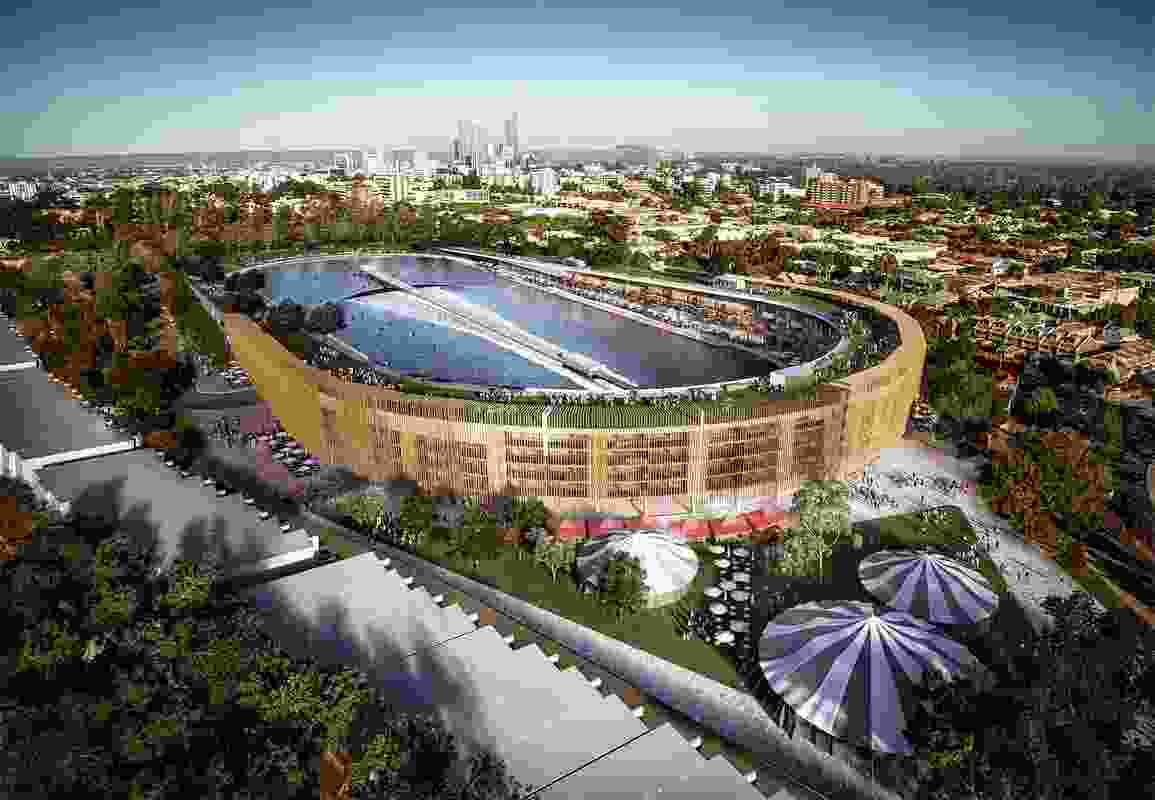 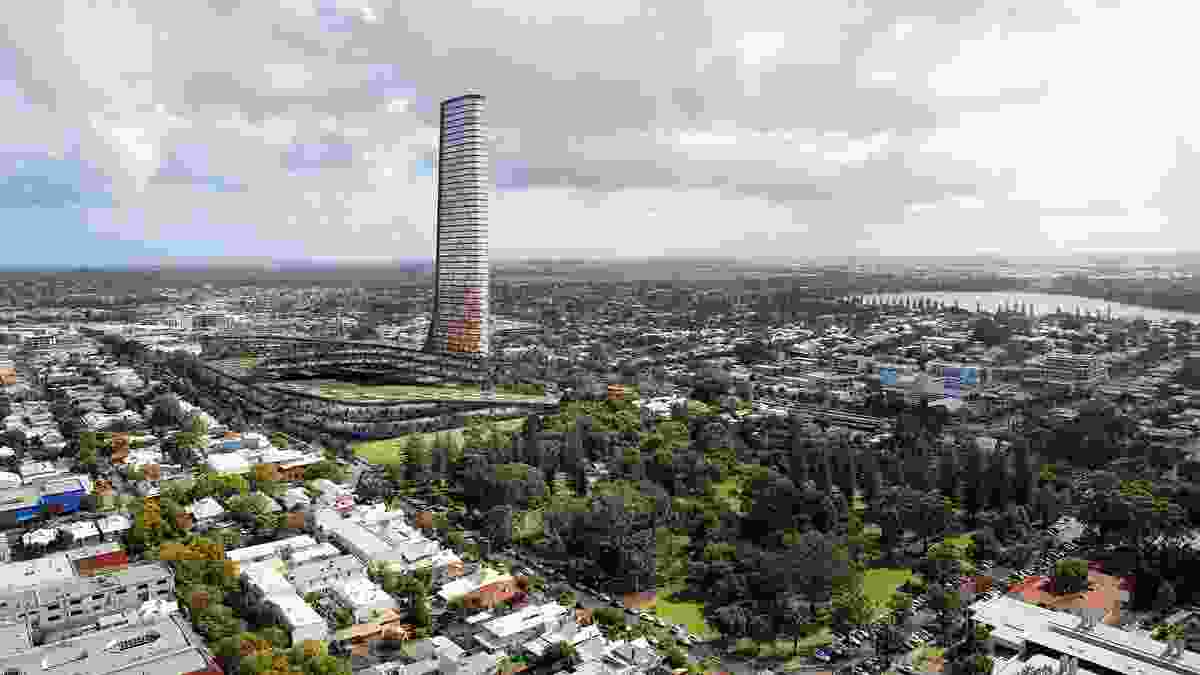 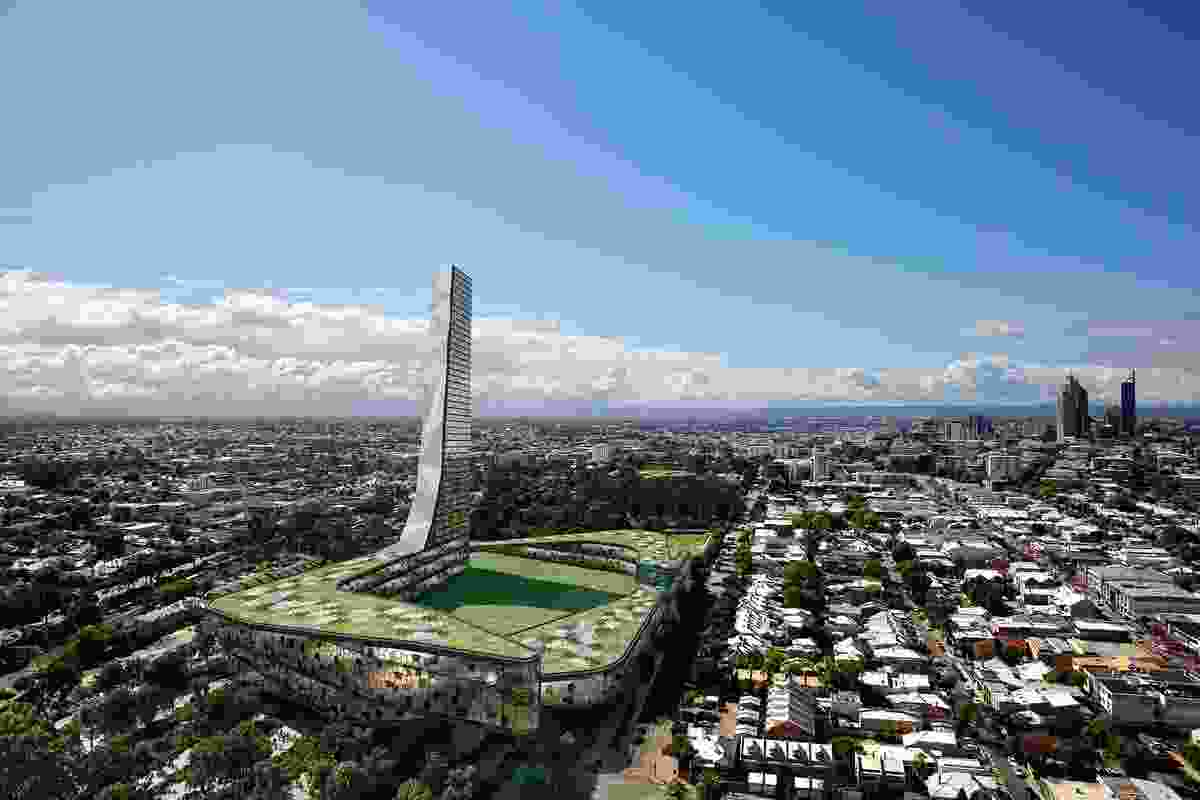 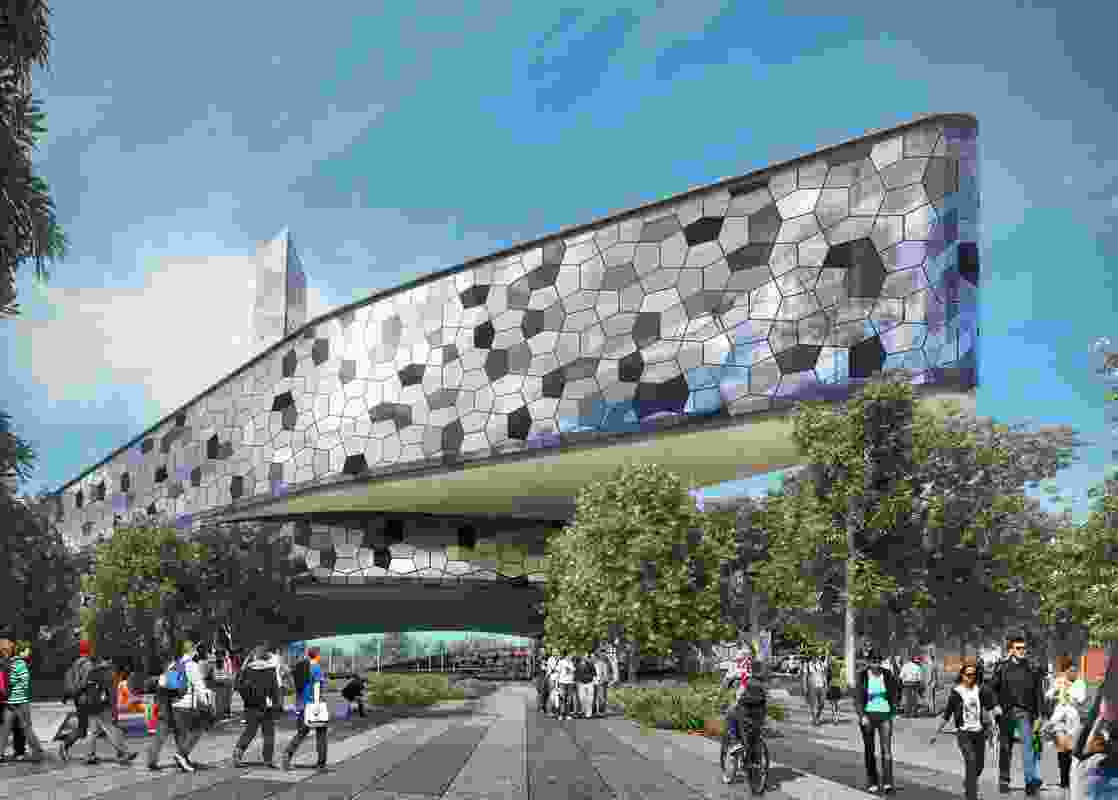