A “bike hub” at Curtin University in Perth, designed by Coniglio Ainsworth Architects with Place Laboratory, has been selected as one of 15 projects that represent innovative building designs featuring bicycling as a key design consideration.

The Bicycle Architecture Biennale is a touring exhibition that begins in Amsterdam – a city where architecture is frequently designed with cycling in mind. The aim of the event is to promote or demonstrate how bicycle access can be a visually appealing and sustainable aspect of any given project.

The Curtin Uni Bike Hub is one of only four projects in the exhibition that is not located in Europe and one of two from Asia-Pacific. The 2019 biennale was curated by Amsterdam- and Beijing-based practice Next Architects.

Bart Reuser, founding partner of Next, said, “The designs convey the balance between moving fast and healthily but also slowing down to create thriving, liveable places.

“Most encouragingly, the selected projects not only come from places with mature cycling cultures but also from places that lack that ideal context but are still showing what is possible. That makes us hopeful that inspiring examples can arise everywhere.”

The use of the stacking storage system – the first of its kind in the state – resulted in the introduction of similar mechanisms in projects across Perth, including the new train stations being built as part of the Metronet project.

Maud de Vries, CEO of BYCS, the Amsterdam-based social enterprise behind the event, said, “Every city or neighborhood has the potential to become a success story through cycling. With this biennale, we want to offer the inspiration to make that happen, so we hope many cities will take up the offer to host the BAB on its international tour.”

Melkwegbridge (Purmerend, The Netherlands) – Next Architects 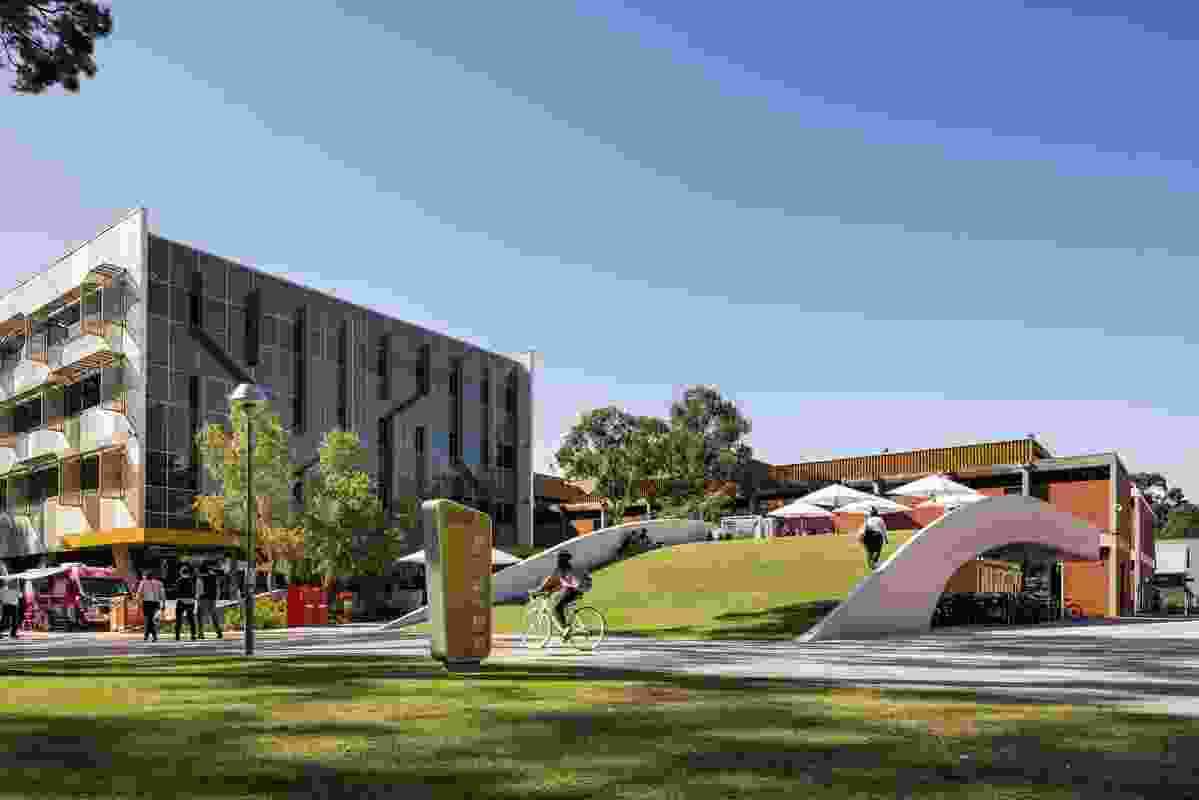 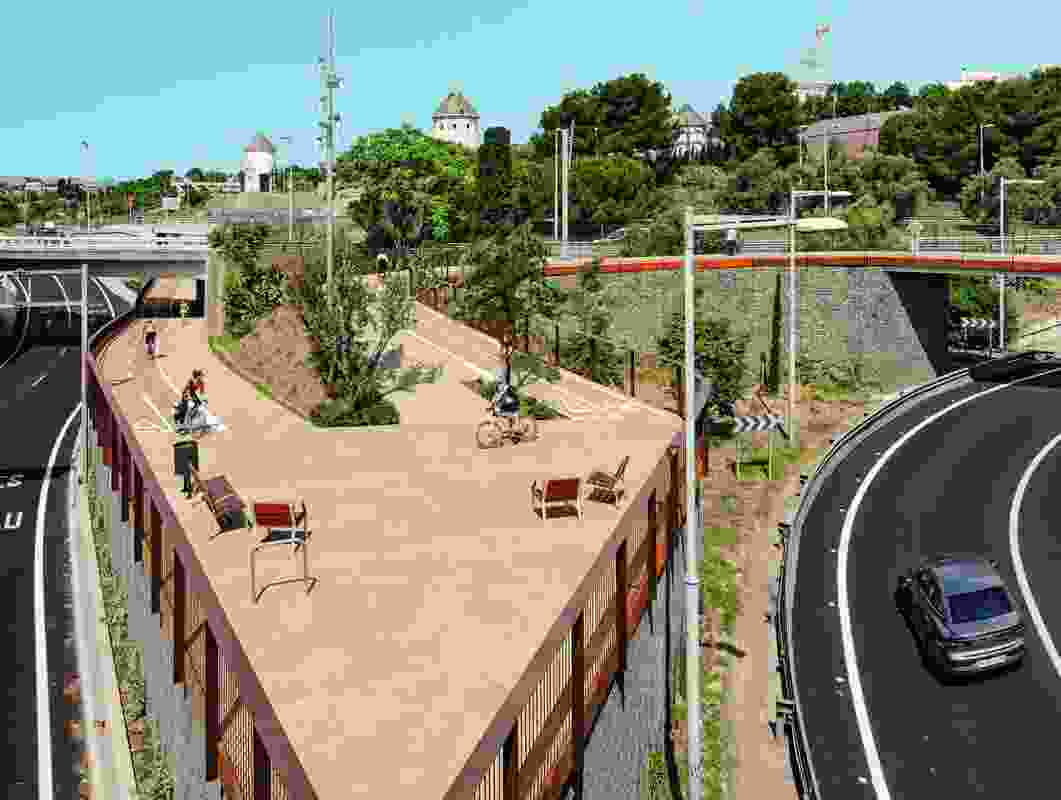 Cycling and pedestrian connection (Barcelona, Spain) by Batlle i Roig. 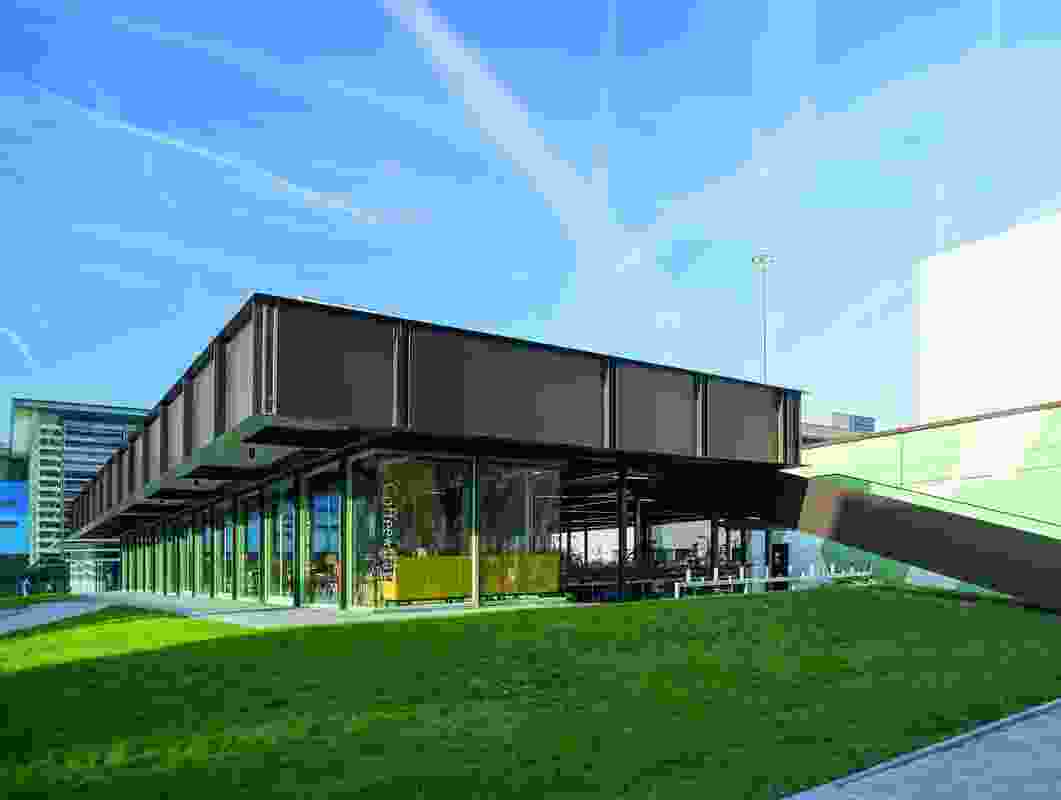 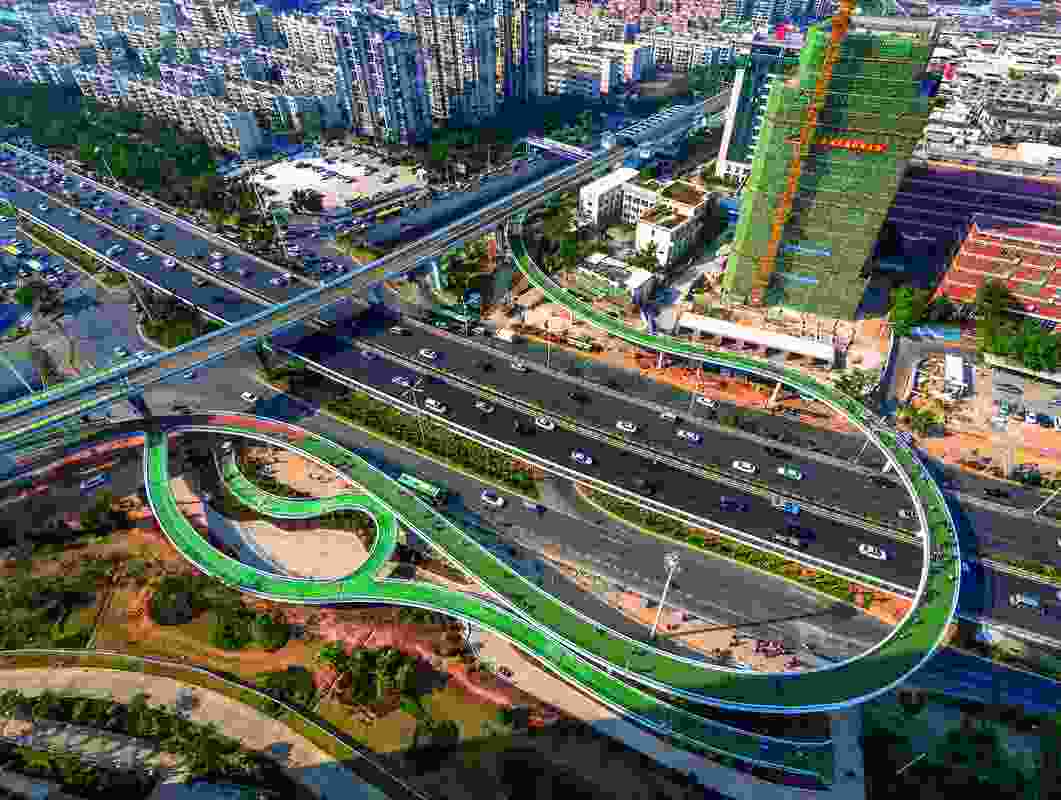 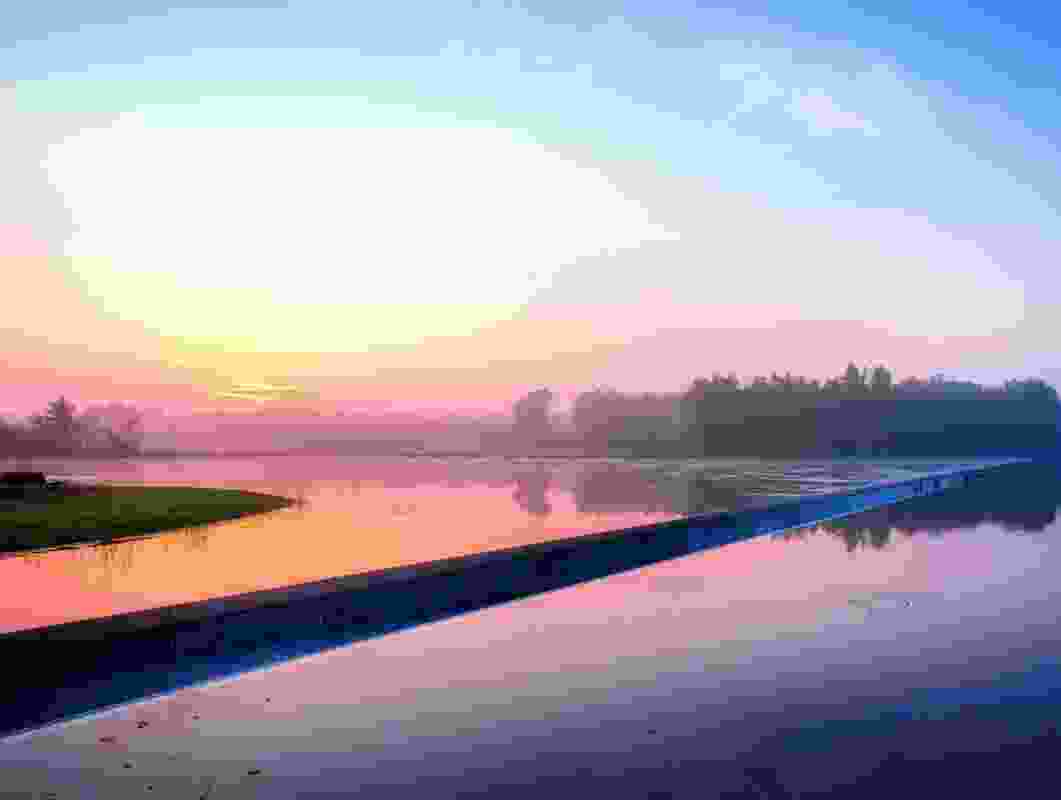 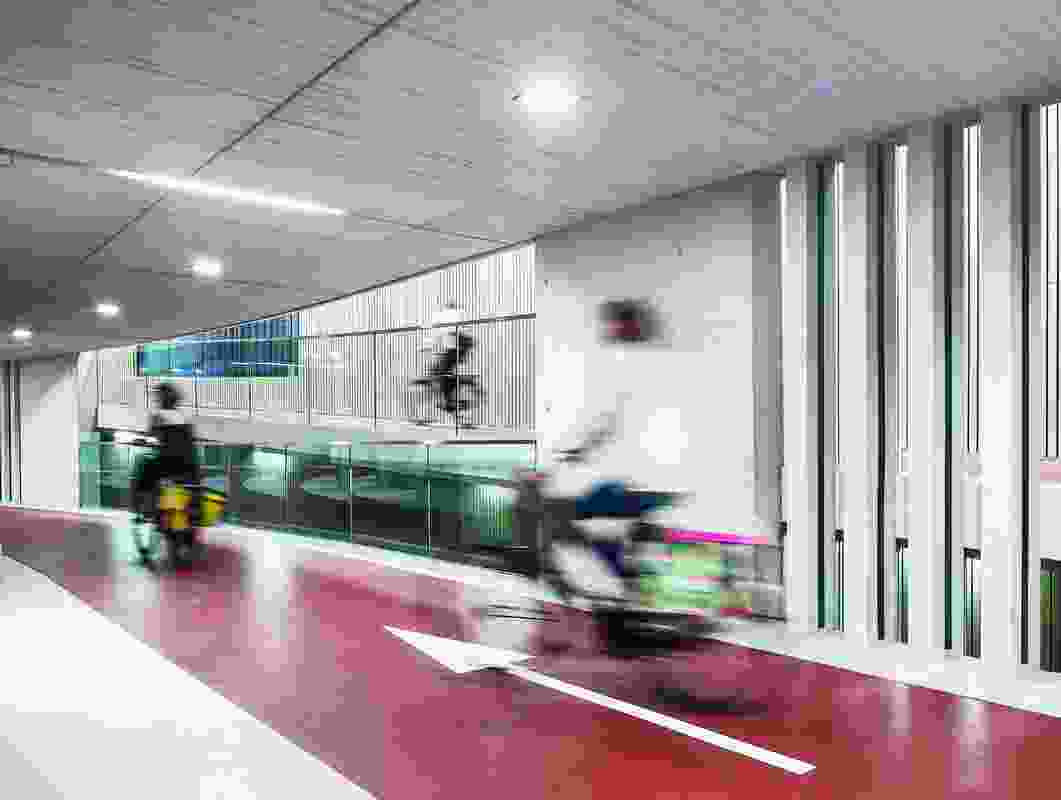 Biggest bicycle parking in the world (Utrecht, the Netherlands) by Ector Hoogstad Architects. 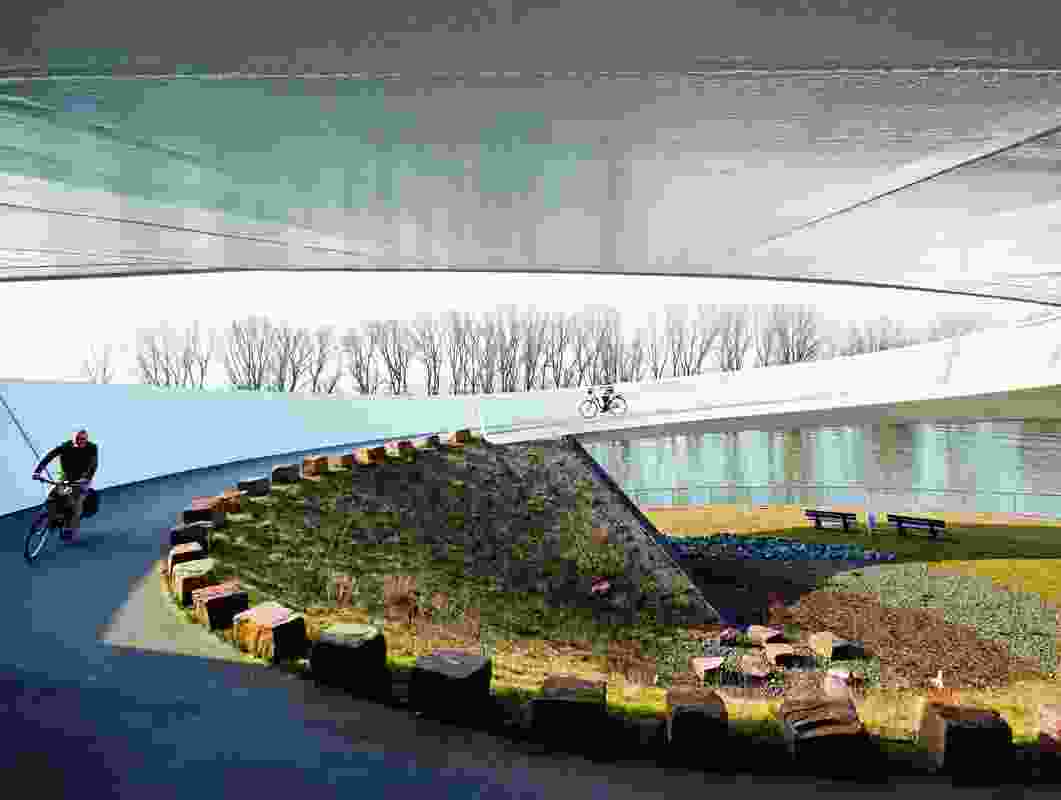 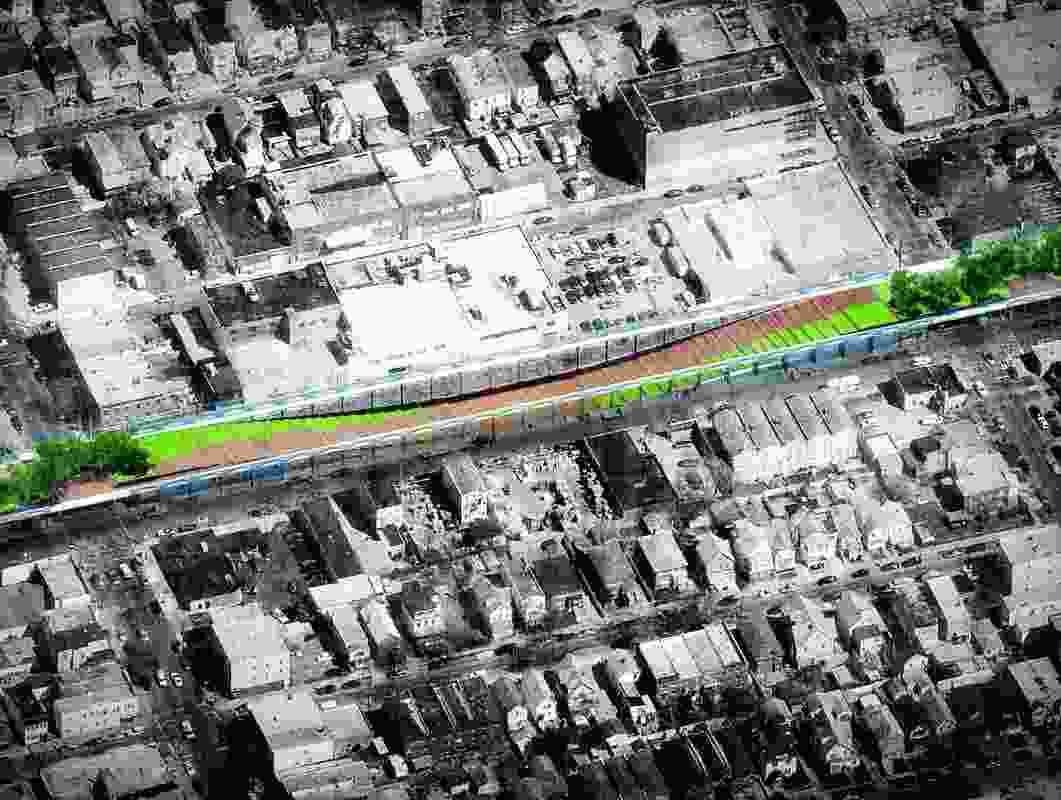 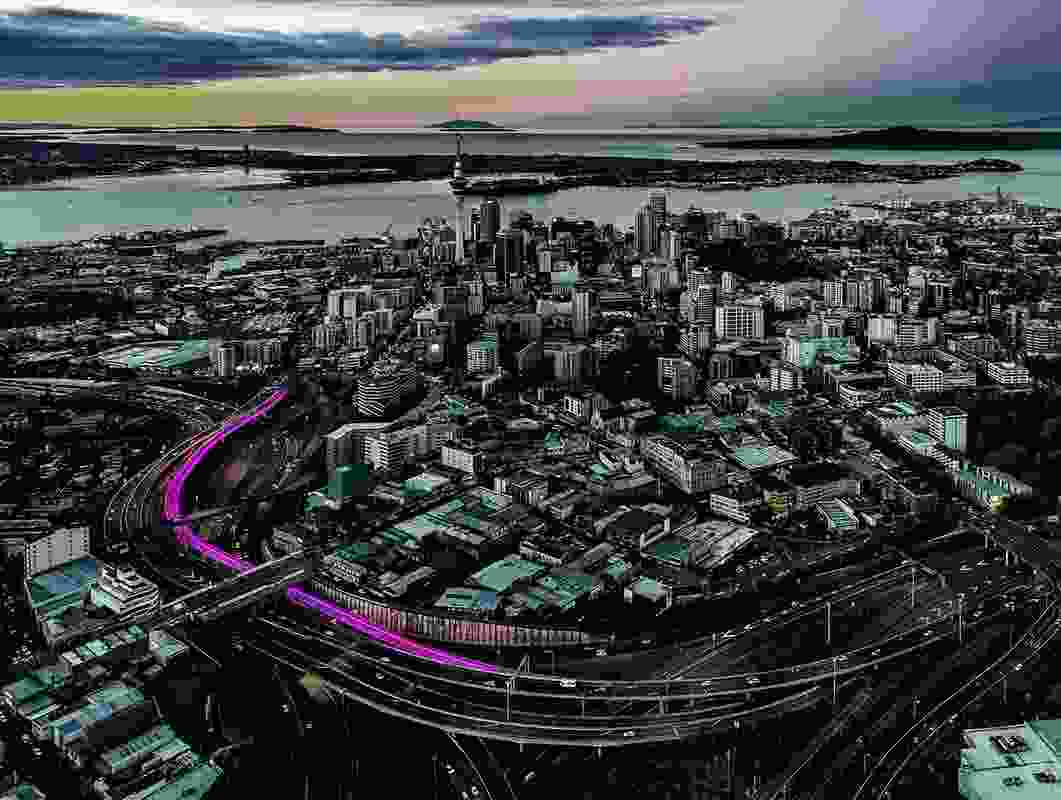 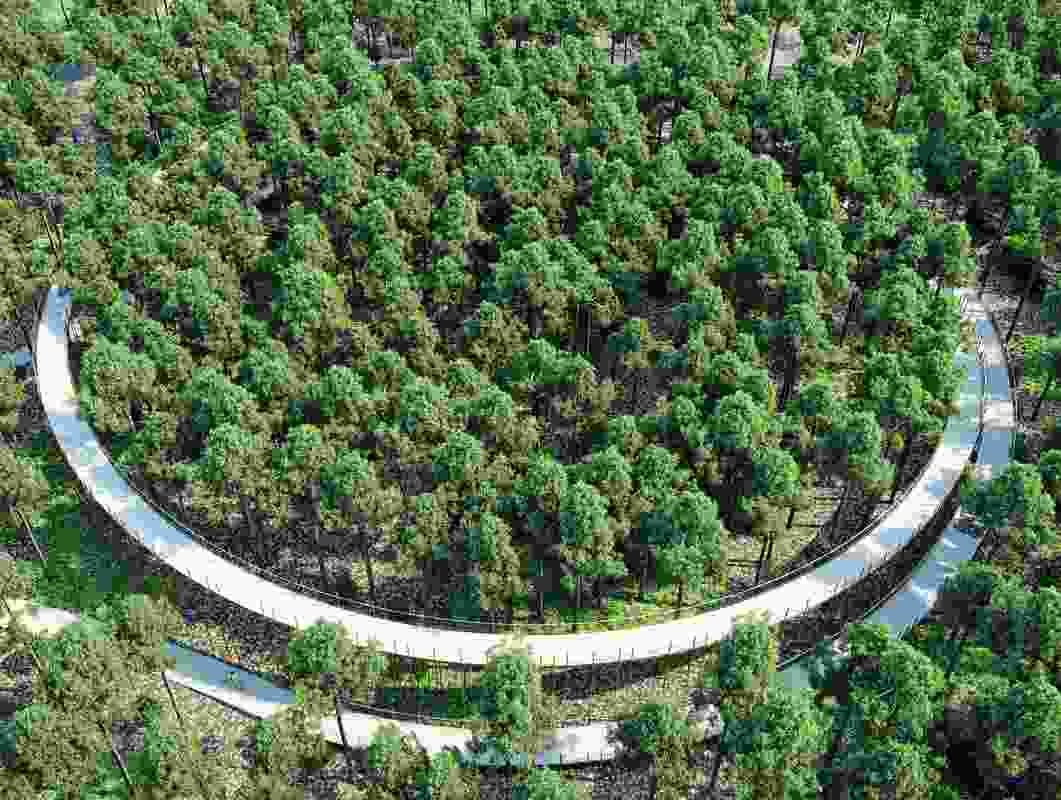